The Niji no Conquistador triple release set for January 22, 2020 finally gets the third PV on the airwaves with “Bokura no turn (ぼくらのターン)”. This time around, the girls seem to be following the magical route with sequined seifuku worn in a mysterious Western style mansion. You’ll see the girls of 2zicon follow sprites from room to room as they dance illuminated by the creeping light shining through the brocade curtains. All clues lead to the ballroom where the Niji no Conquistador give a performance shot worthy of the manor.

“Bokura no turn” and the rest of the triple Niji no Conquistador releases will be available in stores on January 22, 20202. 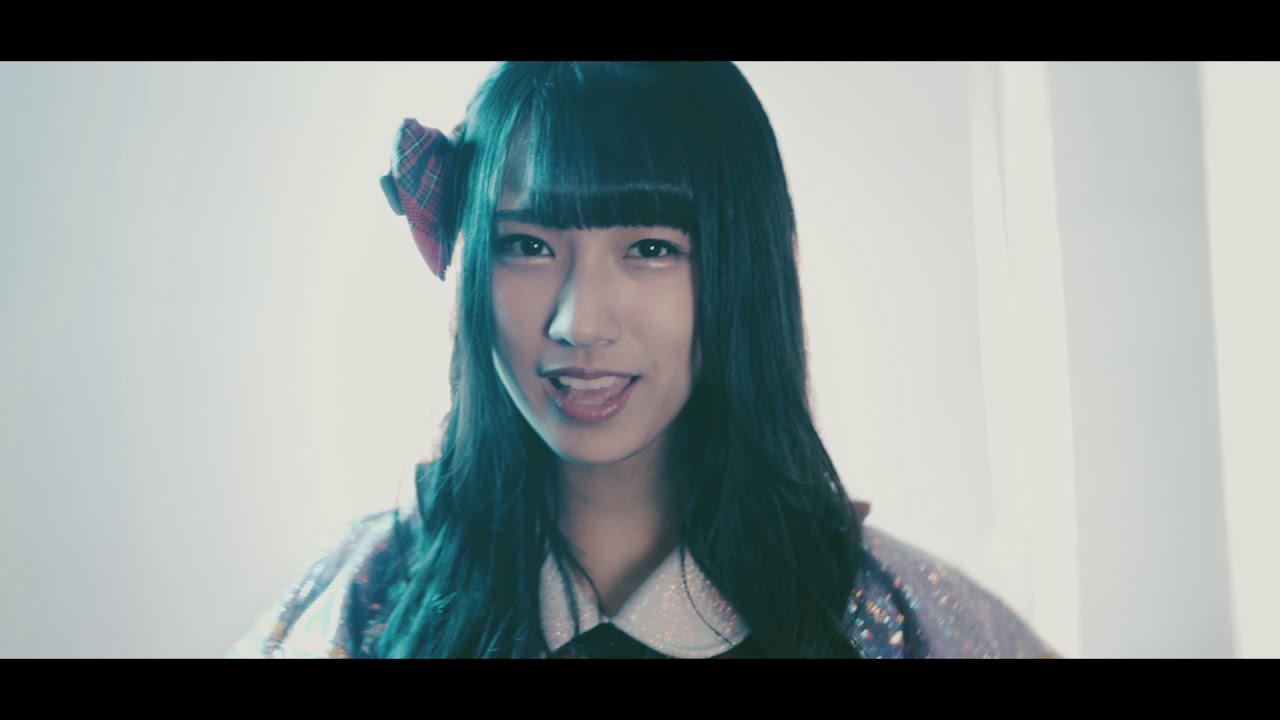 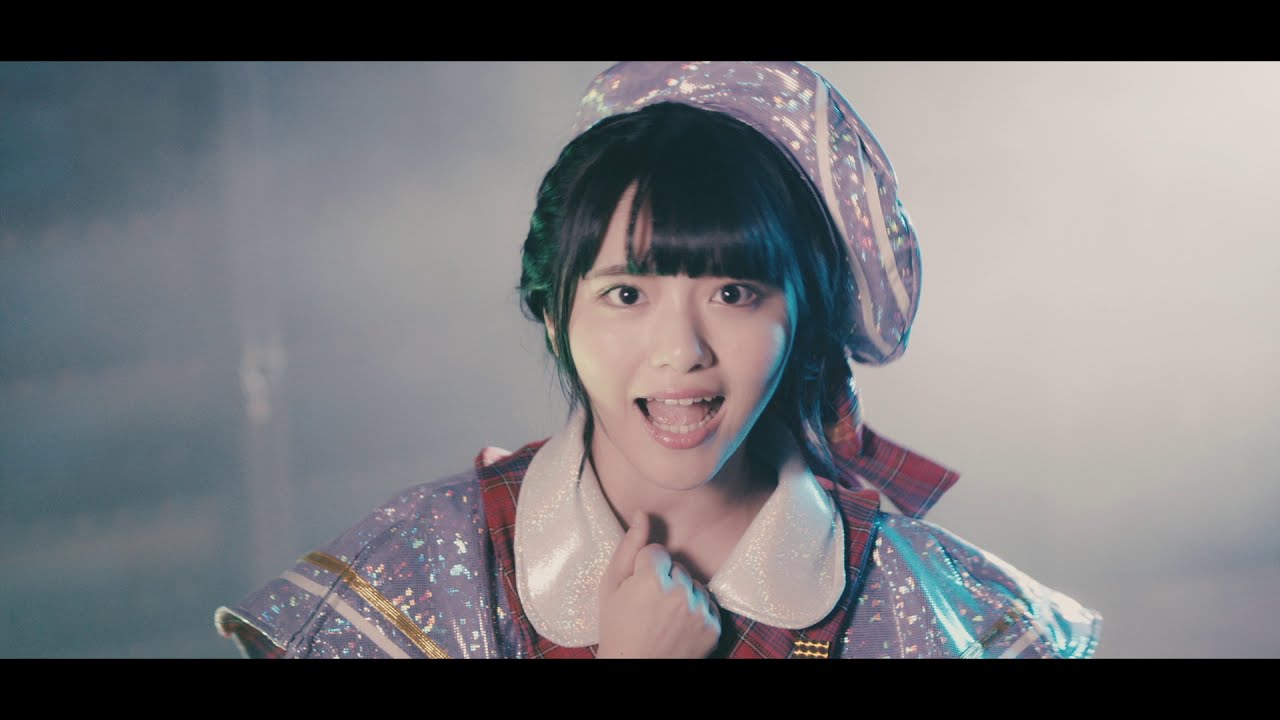 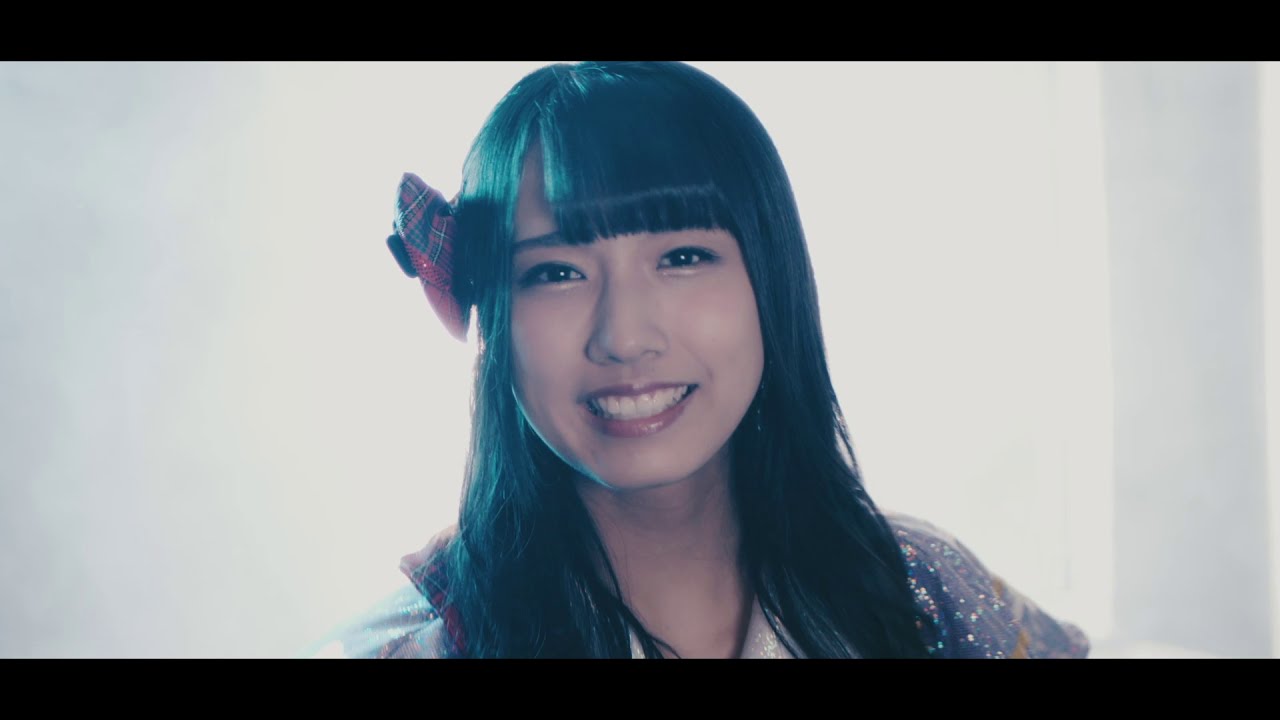 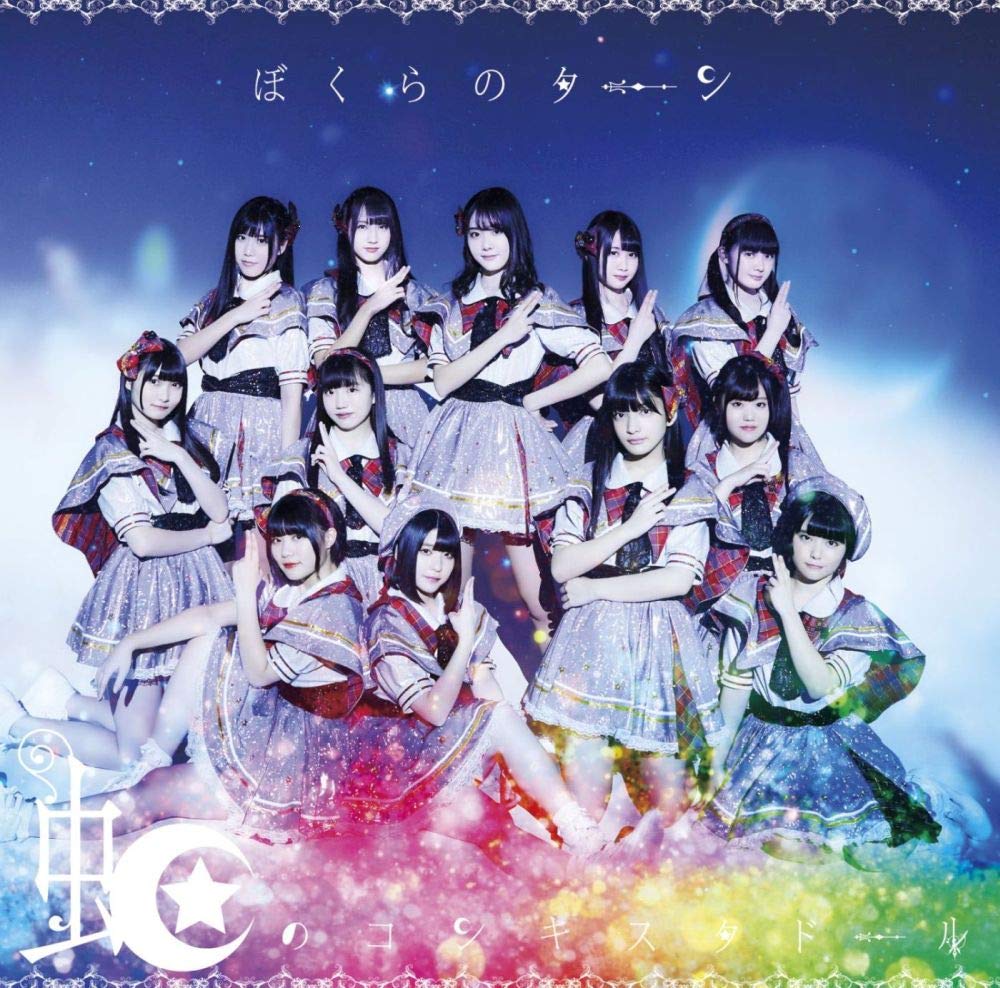