Nothing says “isolation” quite like a winter’s denuded forest, right? In the promotional video release for their second album “Deathless”, NECRONOMIDOL summon’s H.P. Lovecraft’s giant of the snow and ice. The song is much livelier than the group’s last release “psychopomp” with a roughly metal instrumentation augmented with some spooky square wave synthesizers. Like you might expect, these idols don’t perform a lively dance or anything like that. Instead, NECRONOMIDOL appear like a witch’s coven among the dead branches. The real creep-fest comes with the incantations accompanied by a bare kick drum. Well, I suppose no one plays the witch card as good as NECRONOMIDOL when they get down with their animistic selves. “Deathless” shrinks from the daylight on February 22, 2017. 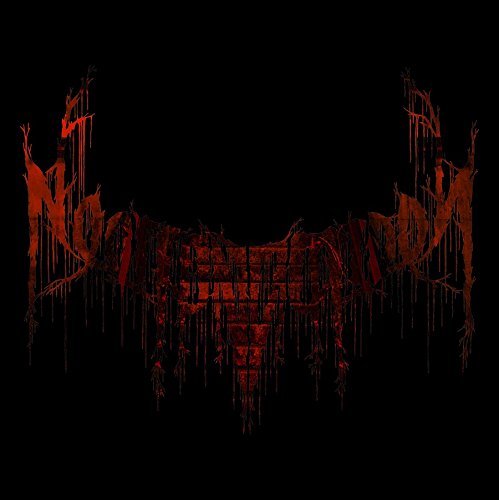 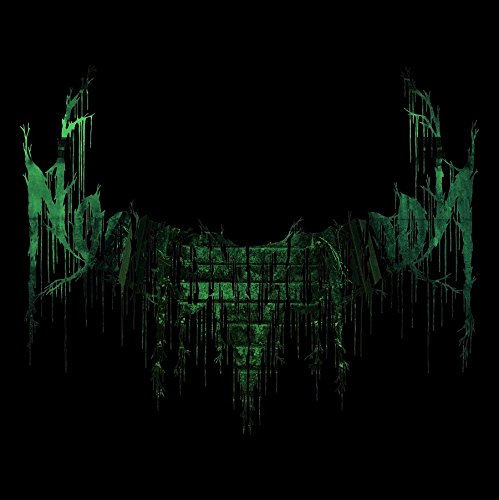