For their 67th trip out, Morning Musume ’19 take Morito Chisaki (and us) on a virtual journey. “Seishun night (The Youthful Night, 青春Night)”. We voyeur on Chisaki as the music starts and she dons the virtual headgear that I’m sure many you also own. In the world, the rest of her group mates are waiting for her with a neon lit dance shot that looks vaguely like it was inspired by the world of TRON. Interestingly, the other girls make a bit of a fuss over their newest member and go as far as putting giving her a fashion makeover. There’s something a bit unsettlingly familiar with “Seishun Night” when you consider that the virtual idol world enjoyed by Chisaki is almost identical to the fairy tale life that many of us the idol life to be. Is that “meta”? I would be remiss as a Hello! Project fan if I didn’t point out the Tsunku fingerprints on “Seishun Night” with his characteristic rhythmic choruses and melodies. I also would be a horrible person if I didn’t mention that above all, “Seishun Night” is a fun work from the mikan opening to Chisaki’s final “Enjoy!”. Morning Musume ’19’s 67th Single “Jinsei Blues / Seishun Night” goes on sale June 12, 2019. 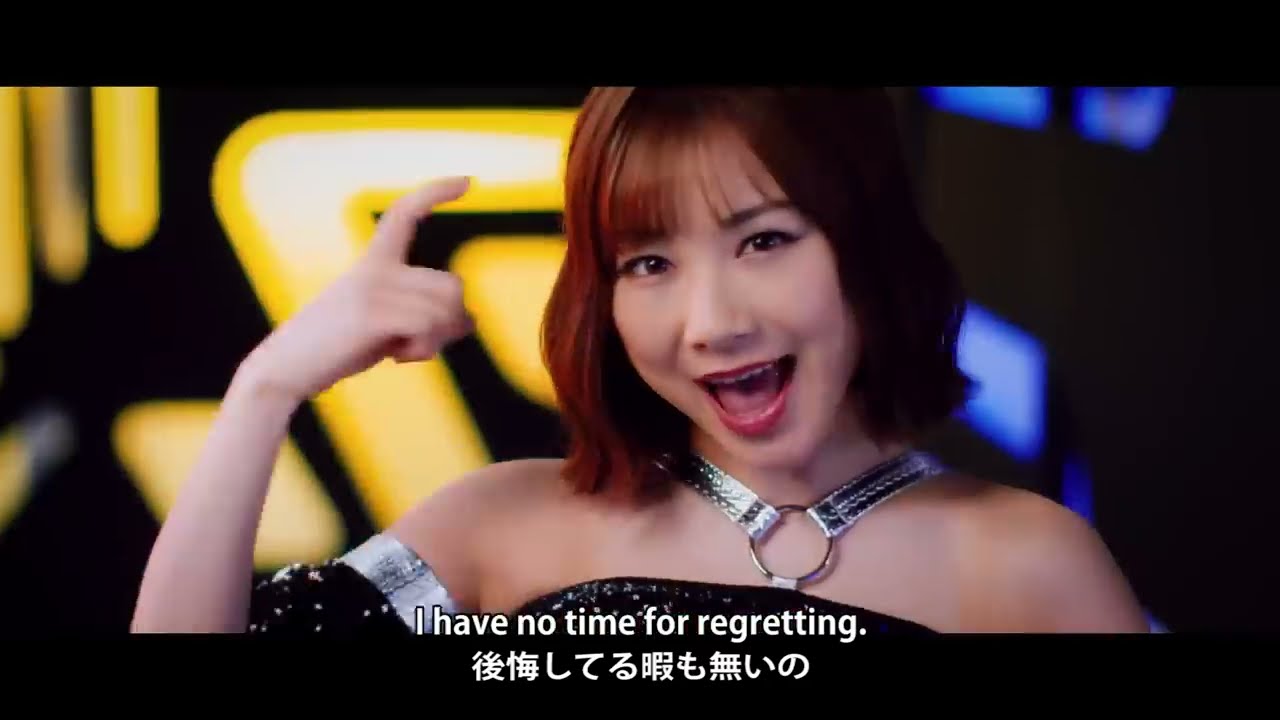 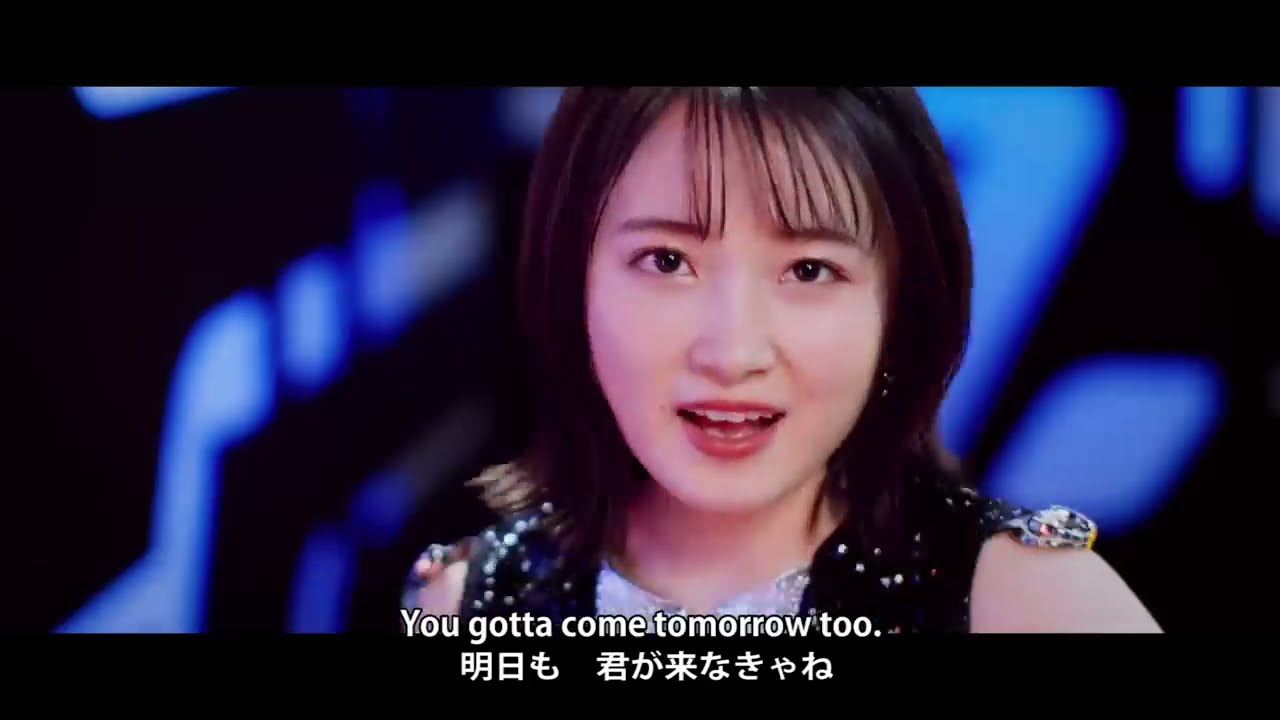 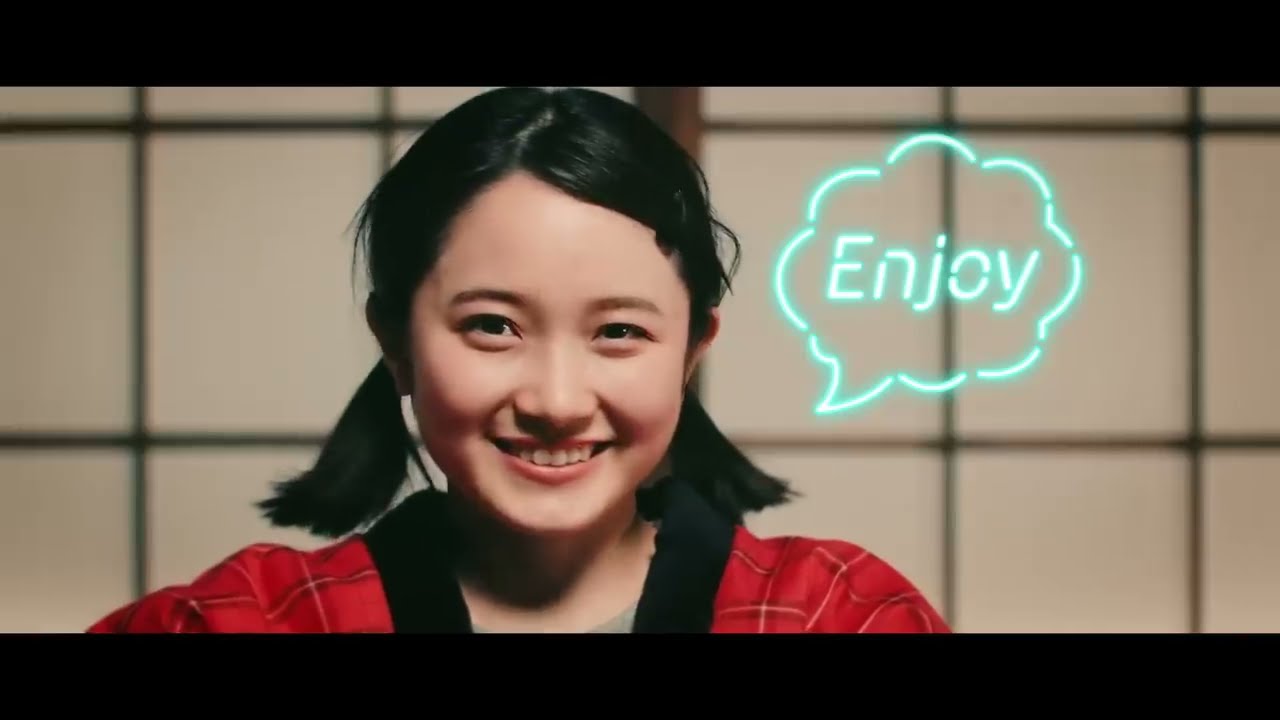 Contributor to New School Kaidan, idol fan TheNumber244 gets tickled mainly by Hello! Project. A former musician and full-time nerd, he calls Los Angeles his home. TheNumber244 is waiting for the day someone calls him "senpai".
@thenumber244
Previous New PV Alert: Toricago – Wakamono no subete
Next New PV Alert: Juice=Juice – “You can live on your own.” Is this a compliment or what?