The final digital release of the year arrives for Momoiro Clover Z. “Sweet Wanderer” closes out five consecutive months of releases with a composition from invisible manners (who also contributed rap lyrics and the arrangement). The girls start off with a relaxing drive through the autumnal forest, and pull off the road for some sweet snacks and delicious fondue. Momoiro Clover Z find themselves wandering through the natural wonder of season Japan set to a wonderfully uplifting beat that doesn’t get too bogged down in its own electronics. Relaxing and cool, Momoiro Clover Z might just have the perfect cool down song for your winter mood. “Sweet Wanderer” is available now from the digital retailers listed below. 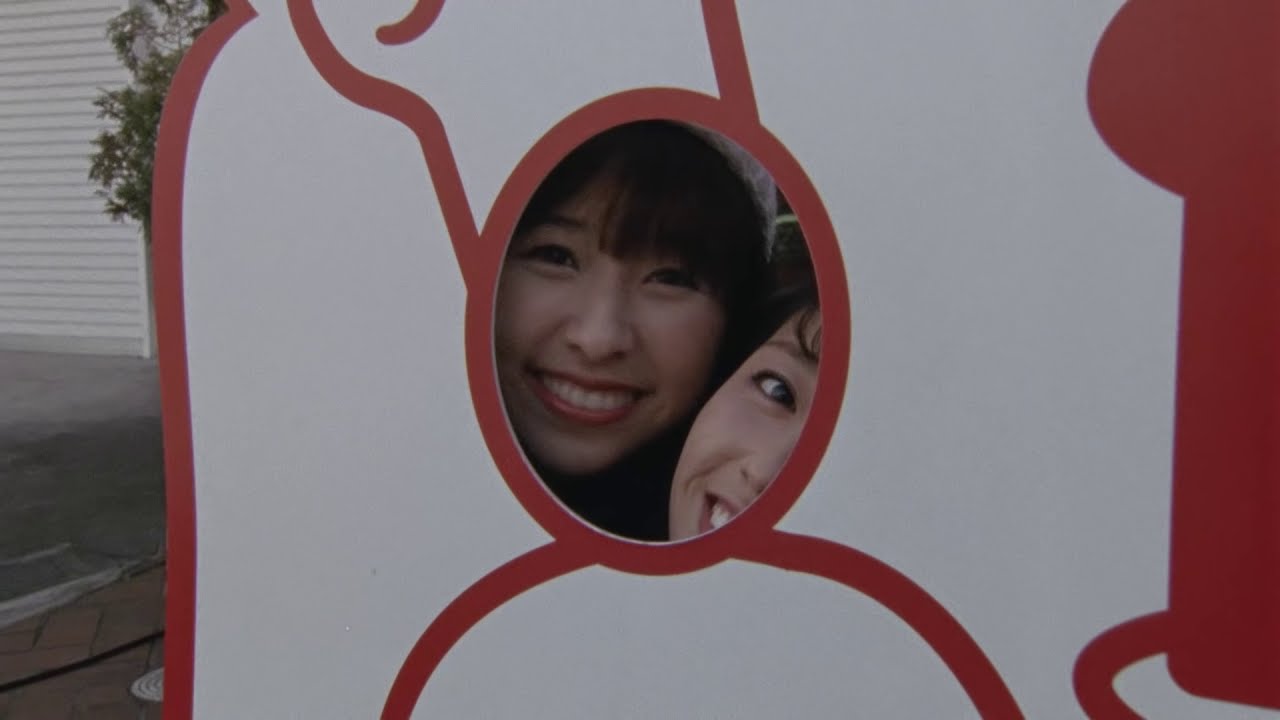 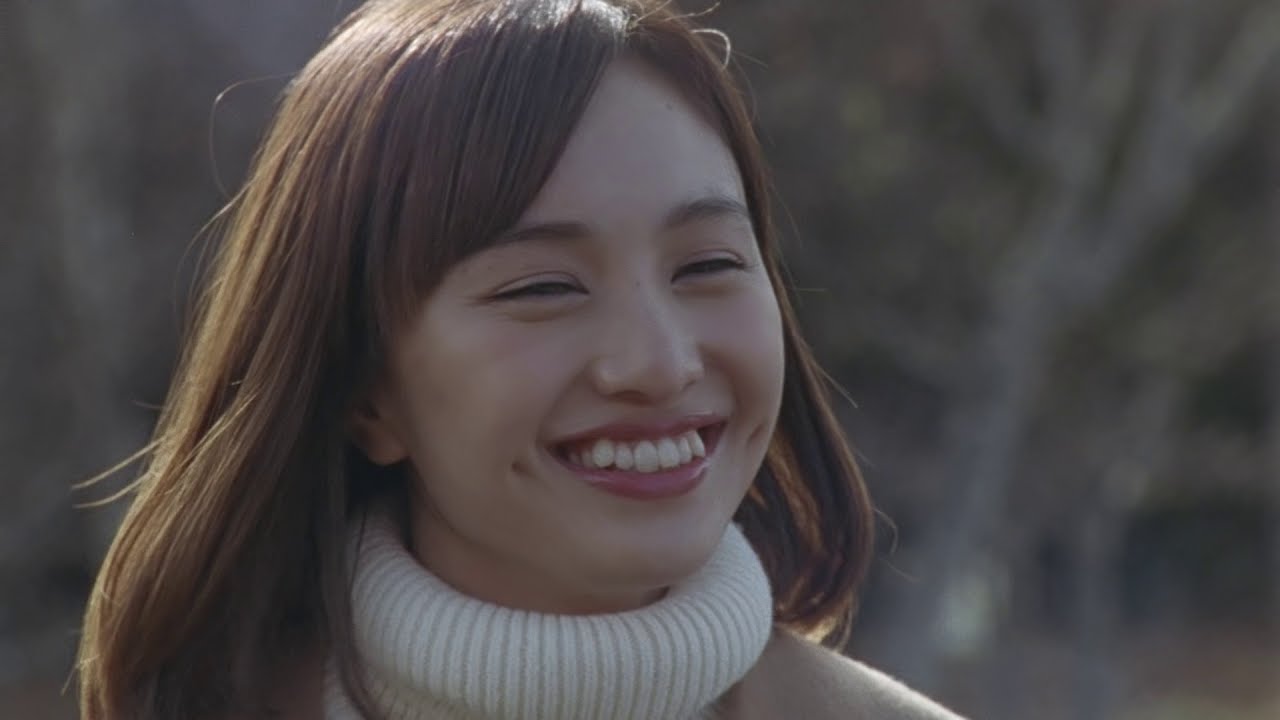 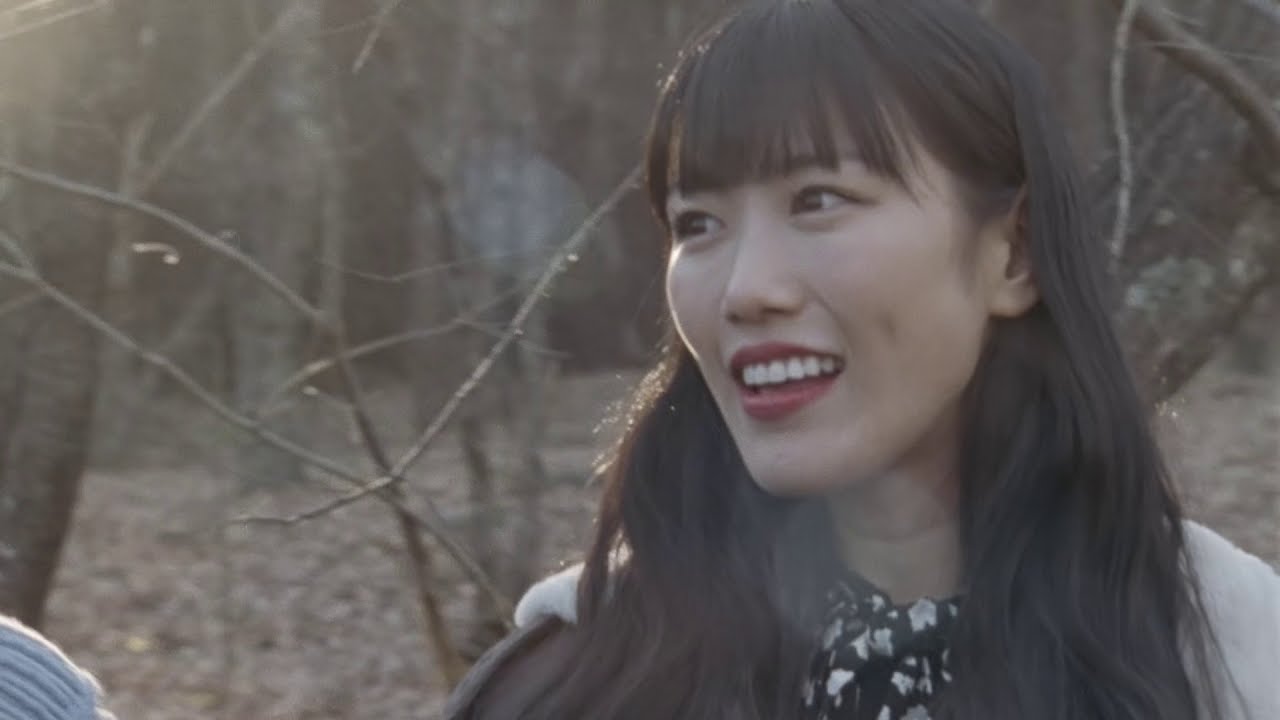 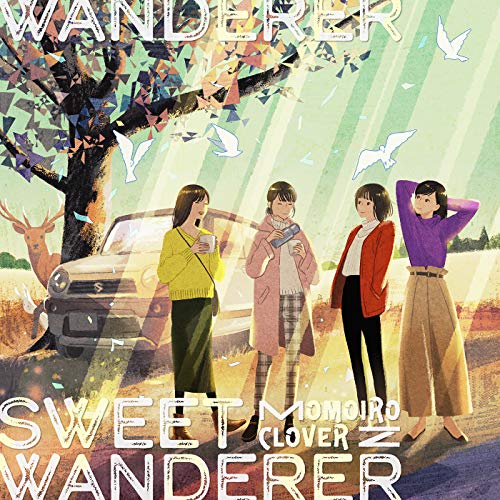