August kicks off with the first in the five month spree in which Momoiro Clover Z will release a new Digital single every month. The first offering “Re: Story” tells the story of a group of four childhood friends on summer vacation. In their quests, they are led to a mysterious elfin-eared girl. As she puts the boys under her spell they are enamored. Their bliss is too brief, and in order to escape the alien hunting authorities they motley crew make their way to … a Momoiro Clover Z live! “Re: Story” presents a fun adventure similar to “Stand By Me” meets “E.T.” with a wota slant. As you watch, you’ll notice details like the young boys bearing the member colors of MCZ . The easygoing pop arrangements of “Re: Story” helps the entire project go down easily, if at the risk of the project losing its edge. You can buy Momoiro Clover Z’s “Re: Story” at the digital retailers below. 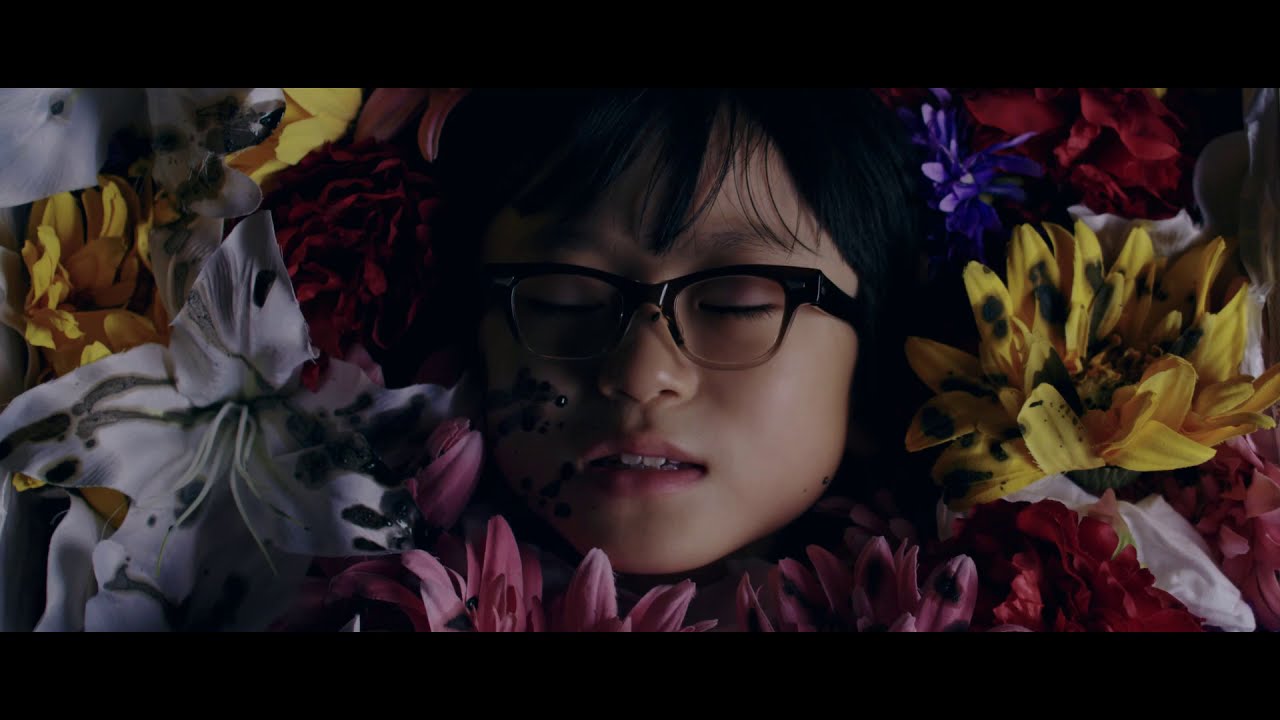 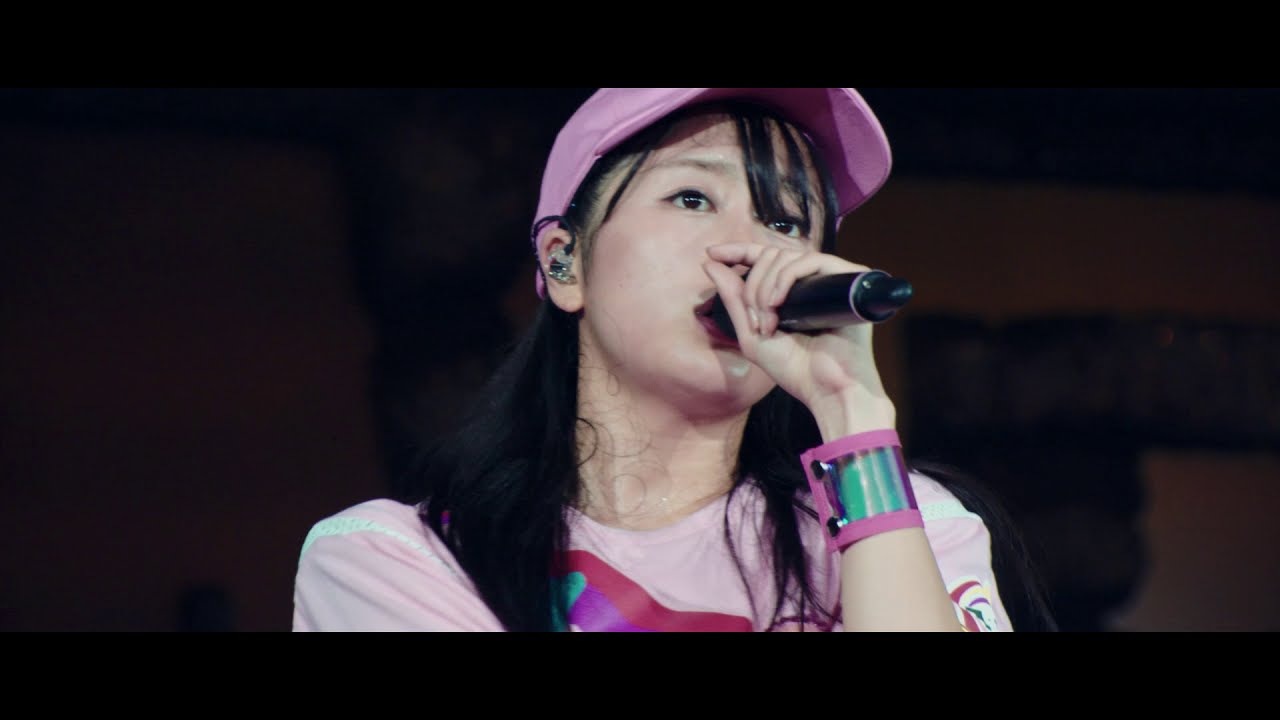 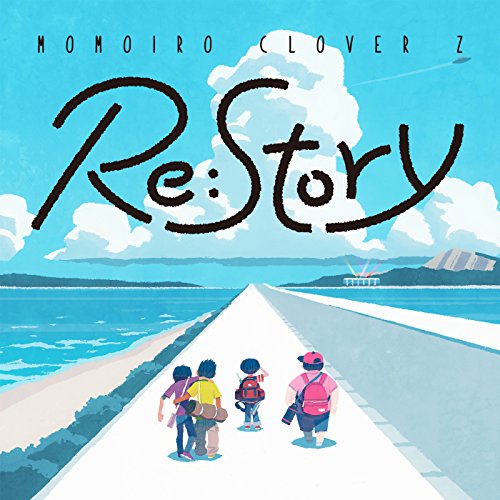