Momoiro Clover Z’s coupling track for their September 7 release “The Golden History” gets a PV of its own! “Decoration” sees Kanako, Shiori, Ayaka, Momoka, and Reni leading rival trucker gangs. Yes, trucker gangs. To be honest, I half expected to see send-ups to John Carpenter’s “Big Trouble in Little China”, but that would be completely wrong for so many reasons (that’s just my upbringing clawing its way to the surface). “Decoration” gives us a funky track with some tight dance routines and Shiori getting pushed around in a cart (again). “Decoration” is a short version, so we’ll have to wait to see if the girls’ legions throw down later in the PV. Fingers crossed. 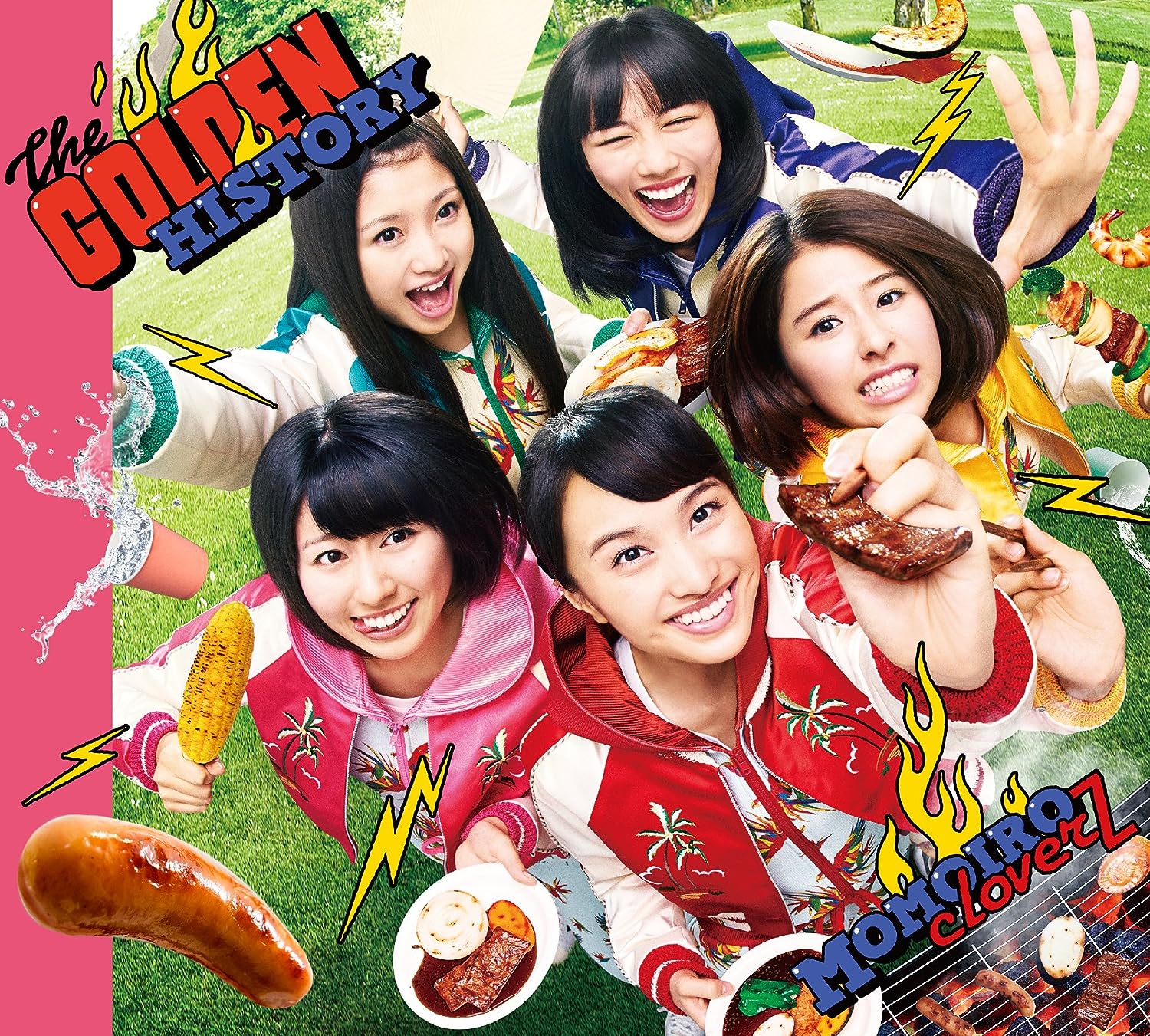 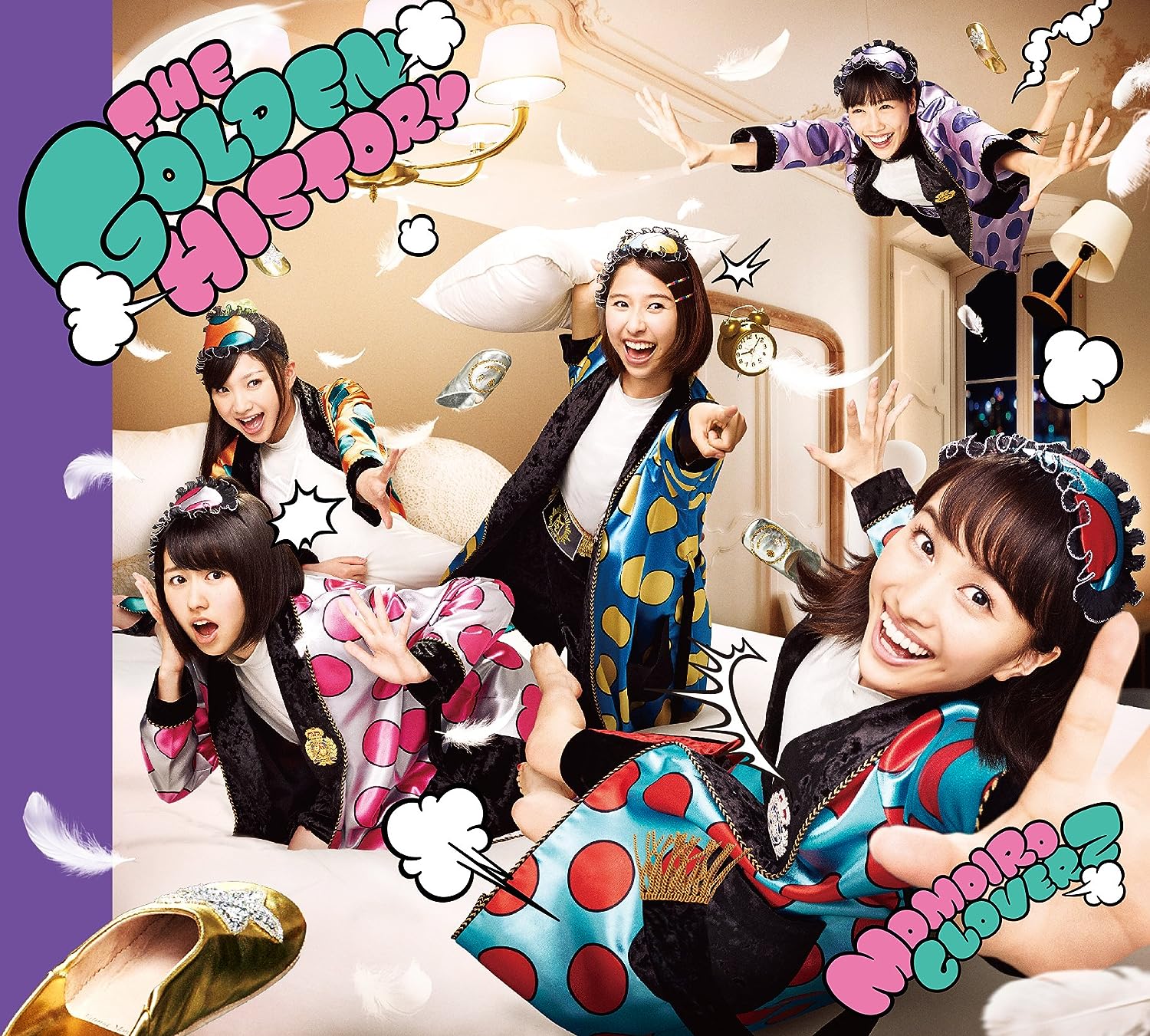