25 singles into her career and we finally get around to reviewing a promotional video from miwa. The singer guitarist dresses in black on the white stages of “Reboot” for a no nonsense performace. The stark monochrome of the visuals add to the “all business” feel of the PV. Shots of miwa throwing objects of vanity (flowers, makeup, and mirrors) signify a rejection of things sterotypically feminine in favor the short cut hair and the electric guitar that takes over the song’s arrangement. Let’s face this: the song is called “Reboot”, and it could be taken as a literal trash up of all the things we once thought were true of miwa. The “Reboot” from miwa hits stores on August 14, 2019. 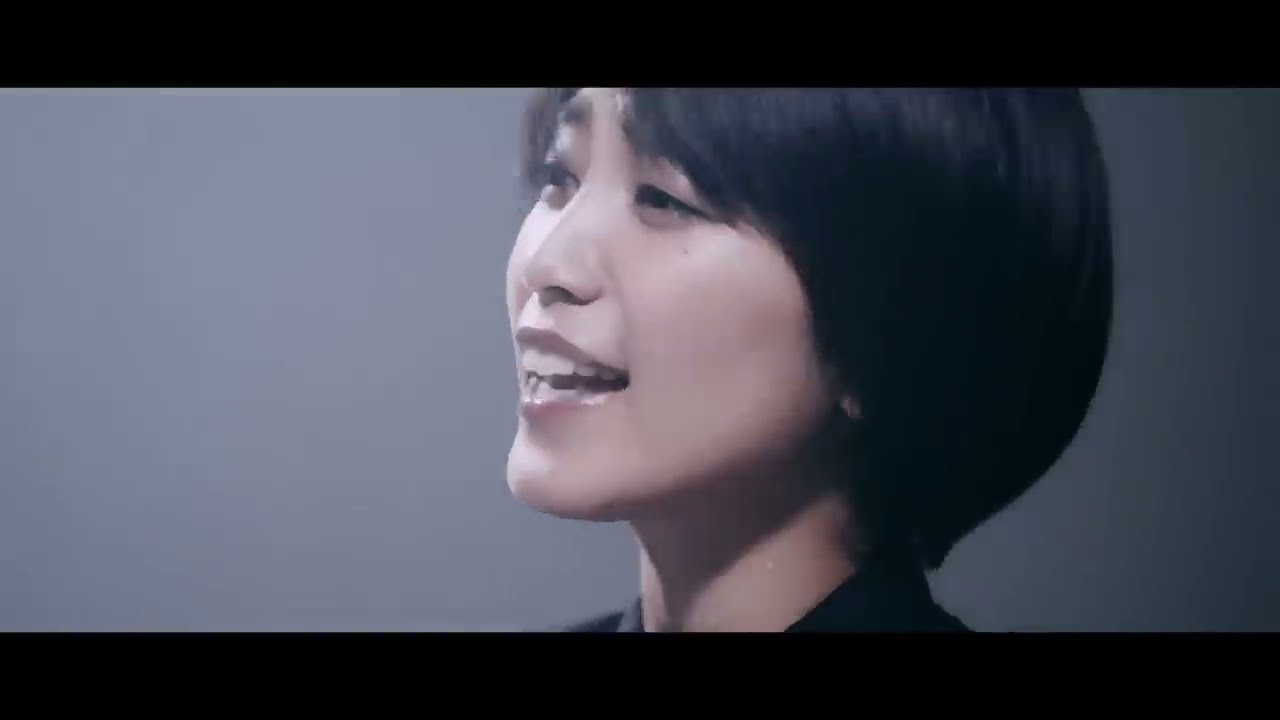 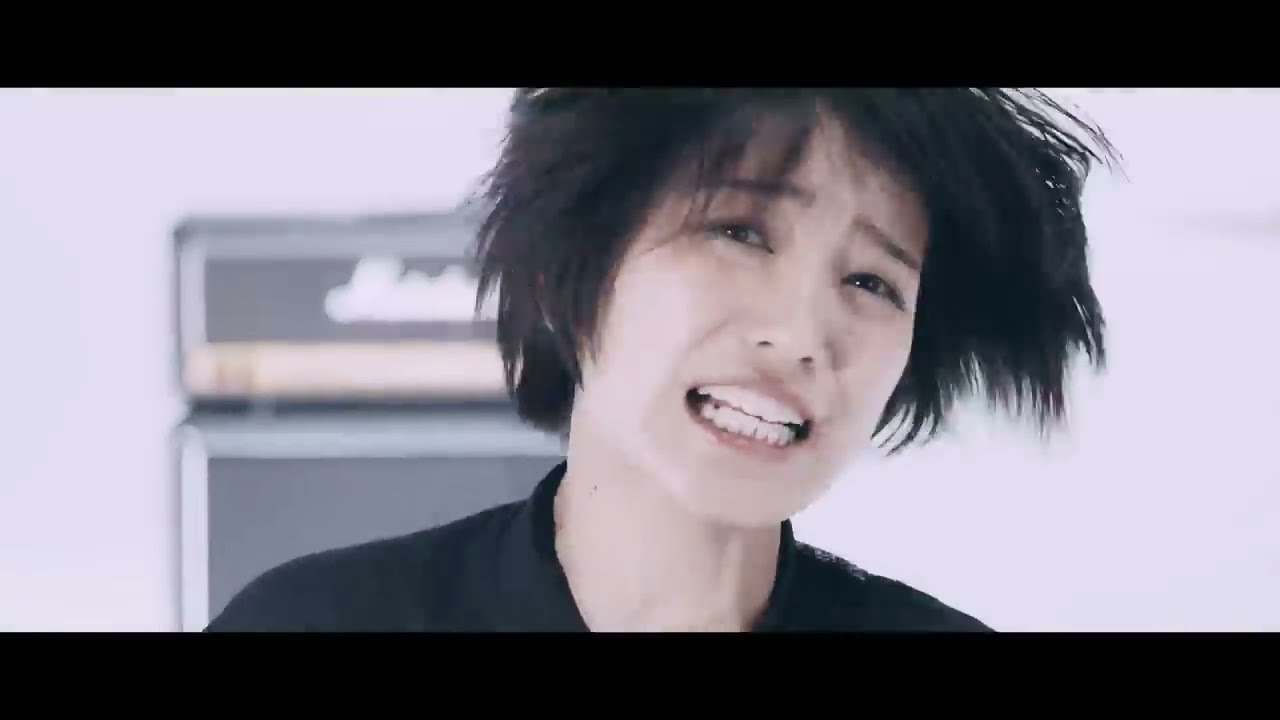 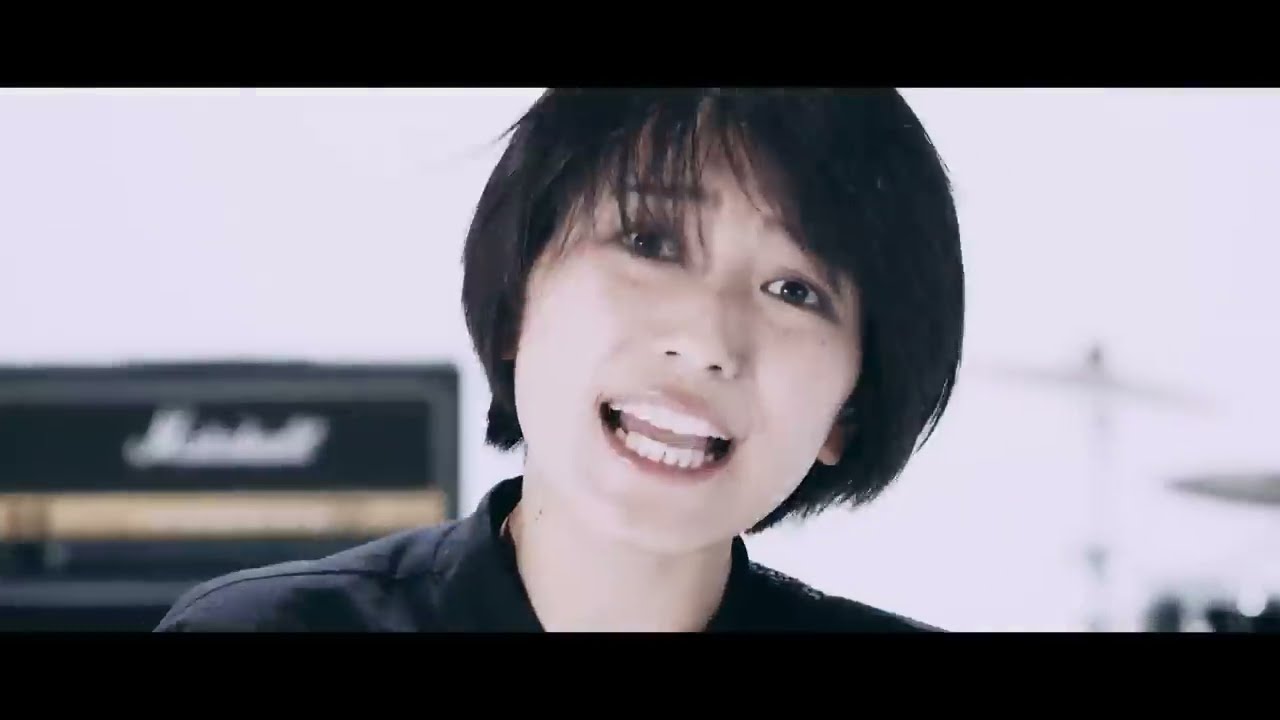 Miwa (stylized as miwa, born 15 June 1990) is a Japanese singer-songwriter and actress. She debuted in 2010 with the single “Don’t Cry Anymore”, which was used as the theme song for the drama Nakanai to Kimeta hi. Miwa was born in Hayama, Kanagawa, however moved to Tokyo at a young age. Since her father had a great love for music, Miwa naturally began to enjoy music as she grew up. Miwa began writing songs at 15. She learned play the guitar after she entered high school. Miwa was signed to Sony Music Entertainment Japan during her third year of high school. She debuted as an artist in 2010, while attending Keio University. Her third single, “Change,” was the twelfth opening theme song for the Bleach anime, and was a top 10 single.
More MIWA coverage from New School Kaidan 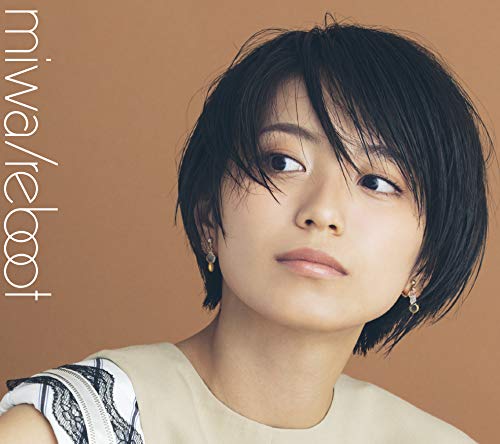 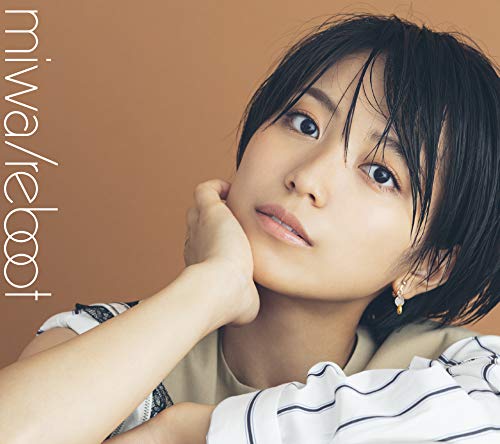 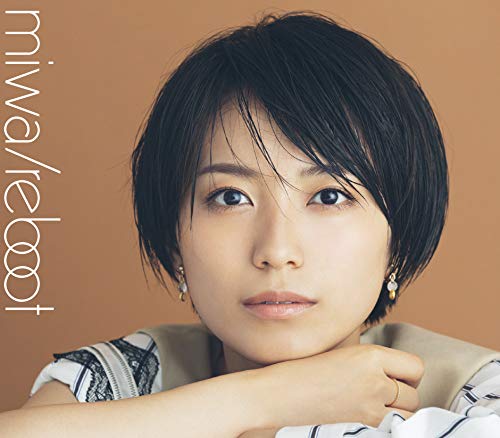