Five months of consecutive releases begins now with Minno no Kodomo-chan’s “The Walls (壁)”. The evil guitars of the intro get ample backing from metal drums that eventual breaks down into something a bit more pop. But the journey through sound doesn’t stop there as “The Walls” keeps progressing through member Honoka’s lyrics. Meanwhile the video side of the equation starts with bloody handprints and plays through grainy images of plastic trash bags hanging ominously. What’s in the bag? They’re colored blue and pink like the members of Minna no Kodomo-chan, is that a clue? White jumpsuit wearing men take their turns beating the bags with bats until … well, you should watch that part. A more corporeal Honoka and Cinnamon make their way into fram by the end of the PV as ghostly images that eventually haunt the the foreground. “The Walls” is available now at the digital retailers listed below. 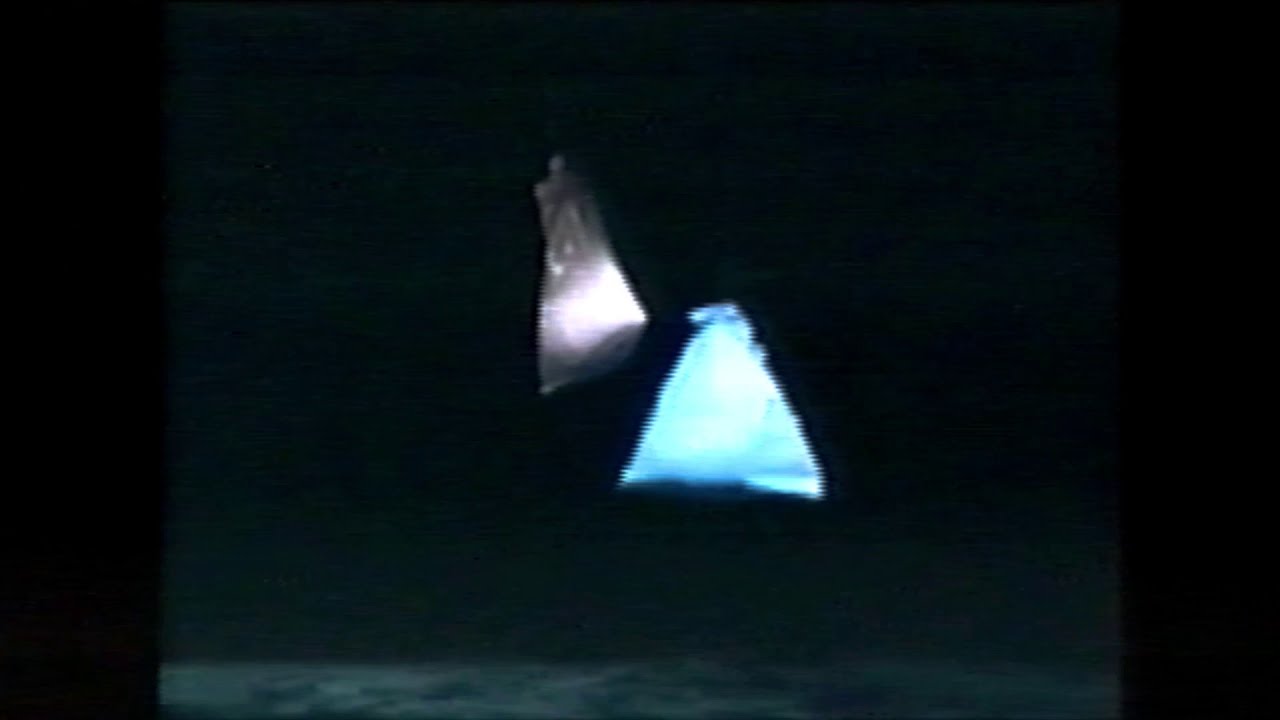 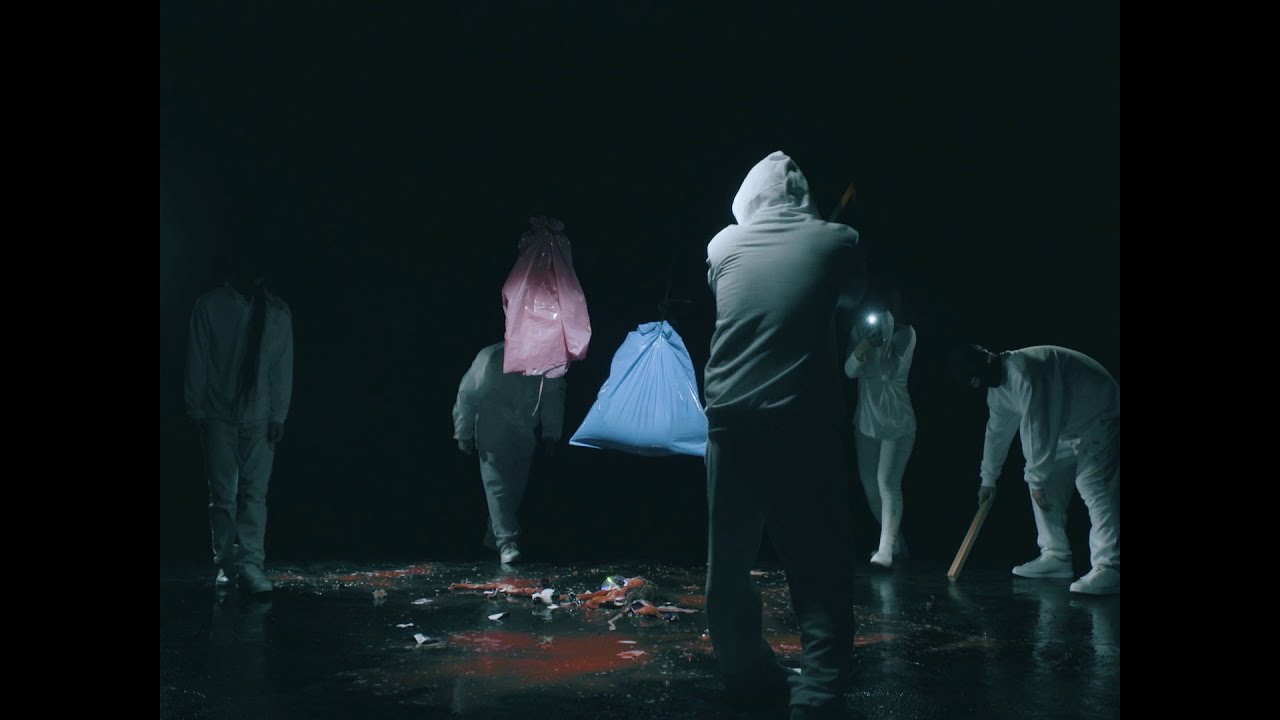 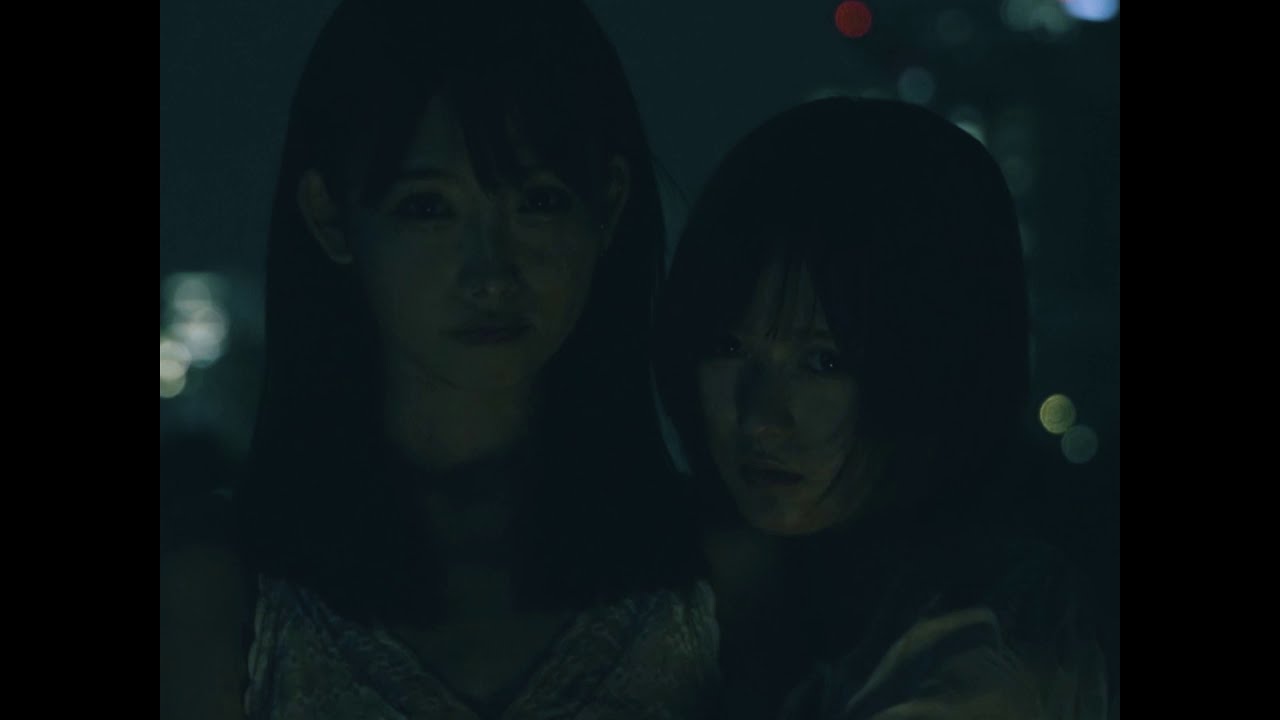 Minna no Kodomo-chan (みんなのこどもちゃん) is an idol duo formed in August 2016. The concept of Minna no Kodomo-chan is of two people with “walls” that don’t allow a good relationship with other people. The cries of the hearts of children who find hard to live nowadays. Minna no Kodomo-chan’s current lineup includes members Honoka (ほのか) and Cinnamon (しなもん).
More MINNA NO KODOMO-CHAN coverage from New School Kaidan 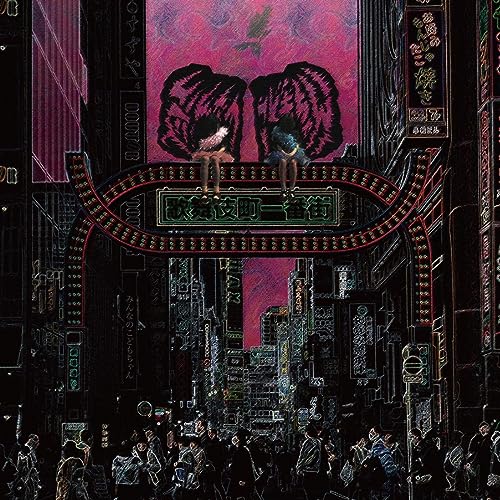