MIGMA SHELTER come back to us with a triple A-side single and this promotional video for their song “69”. The beats are complimented with a metalesque guitar riff that’ll probably catch a few of you playing air guitar. The girls look like they’re up to no good as their yankee length skirts telegraph the weapon barndishing scenes to come. Things eventually break down into the all-out gang war you were probably hoping for at the beginning of “69”, and of course the curtain gets pulled back in a way that you may or may not have expected. Clocking in at over 7 minutes long, “69” is definitely a long for fantasy played to trance inducing beats, but I never found myself getting tired of it. You can find “69” on MIGMA SHELTER’s “Names” triple A-side single in stores now. 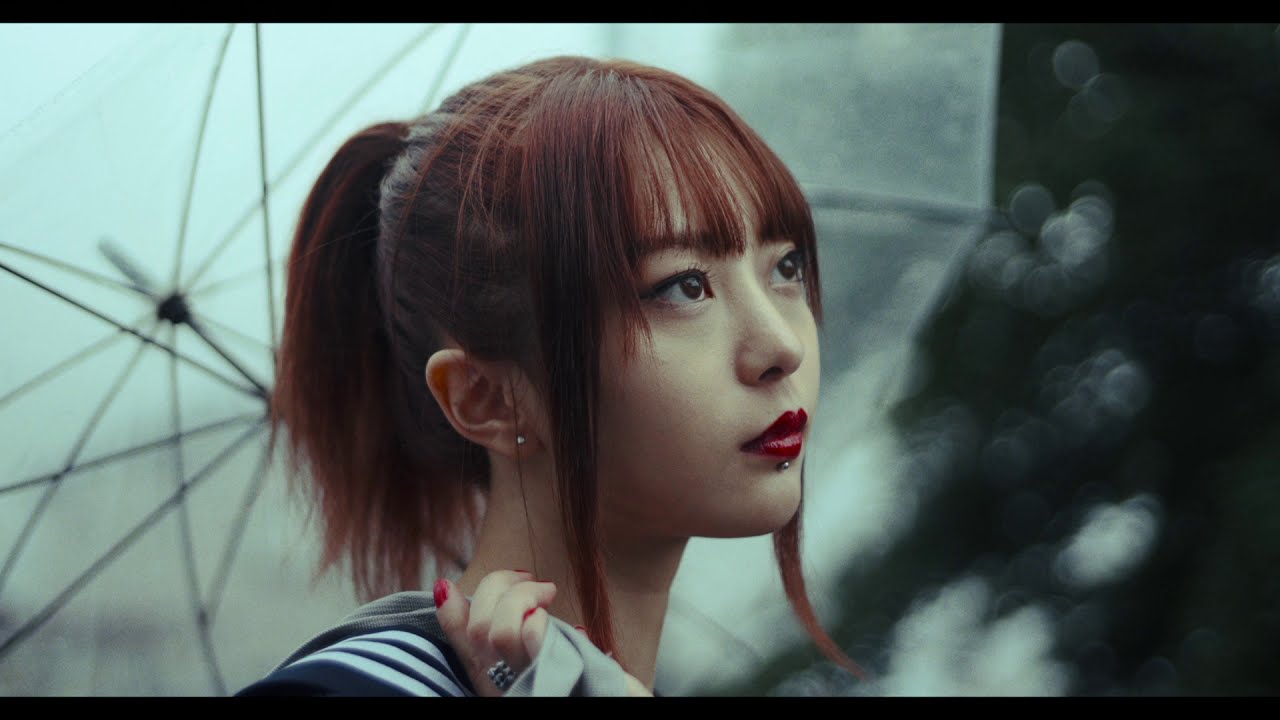 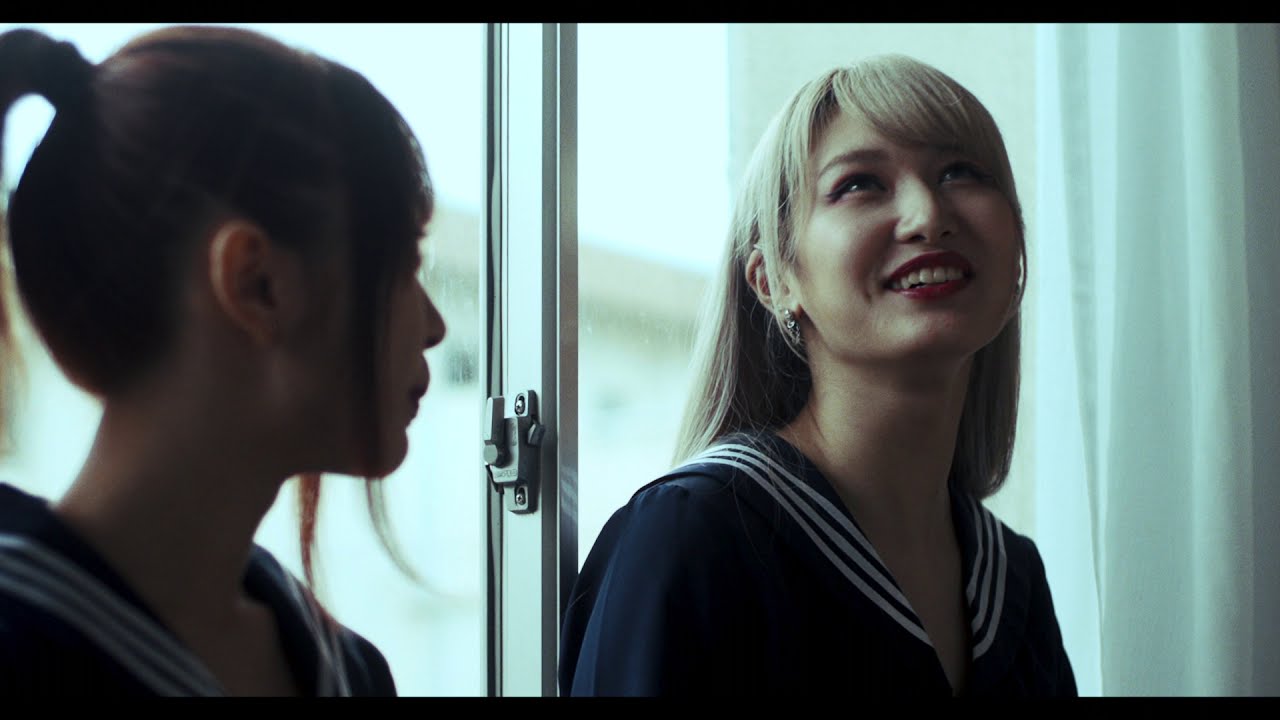 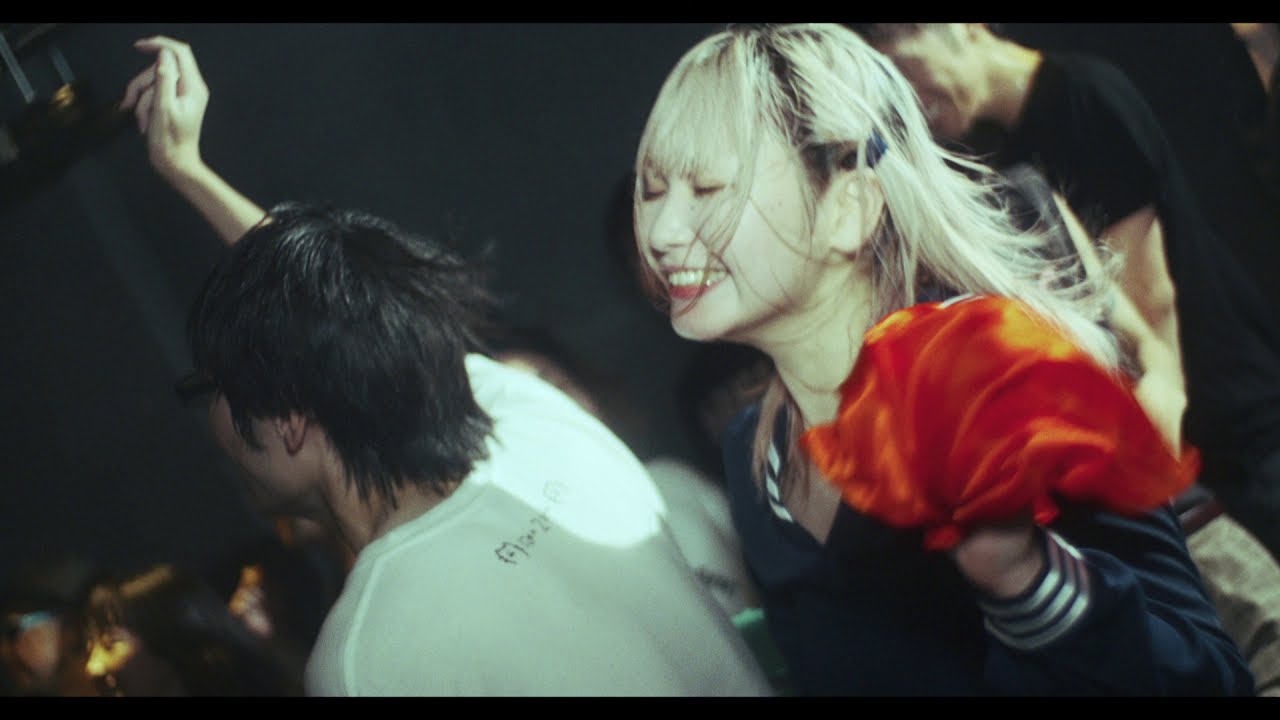 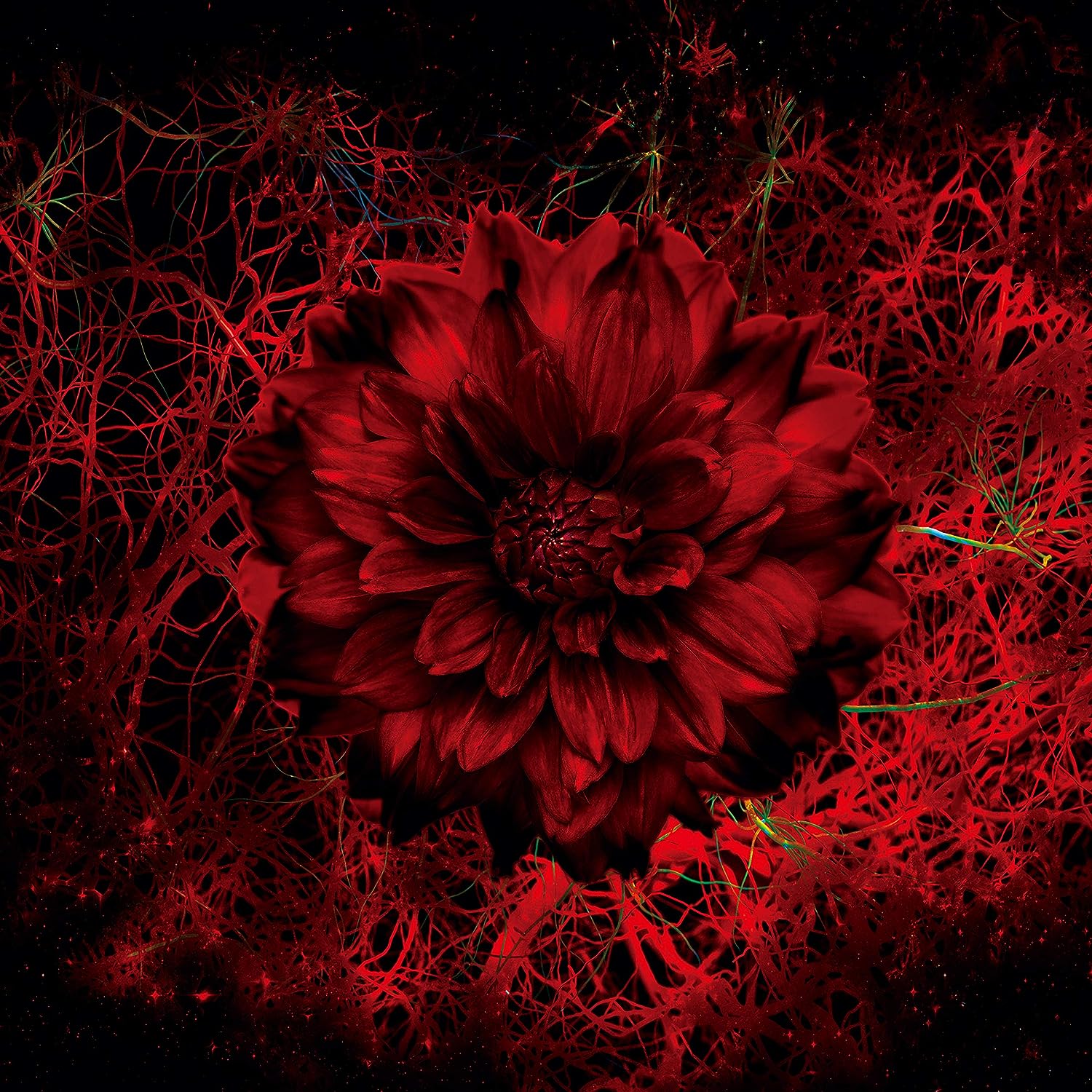 Contributor to New School Kaidan, idol fan TheNumber244 gets tickled mainly by Hello! Project. A former musician and full-time nerd, he calls Los Angeles his home. TheNumber244 is waiting for the day someone calls him "senpai".
@thenumber244
Previous New PV Alert: Ohara Sakurako – I am I
Next New PV Alert: minan (lyrical school) – No More