The latest entry to the Dear Stage team, meme tokyo., get a debut promotional video and original song with “Melancholy Circus (メランコリックサーカス)”. The oversaturation of all color seems to be the mode for the group that features BiS castoff MEW in their lineup (it’s good to see her land on her feet). Like most of their stable-mates, meme tokyo. boasts an eclectic pastiche of style that most notably swings the chorus enough for a well placed Charleston. There’s a lot to like here with meme tokyo., and I expect we will see a lot of them here at New School Kaidan before long. 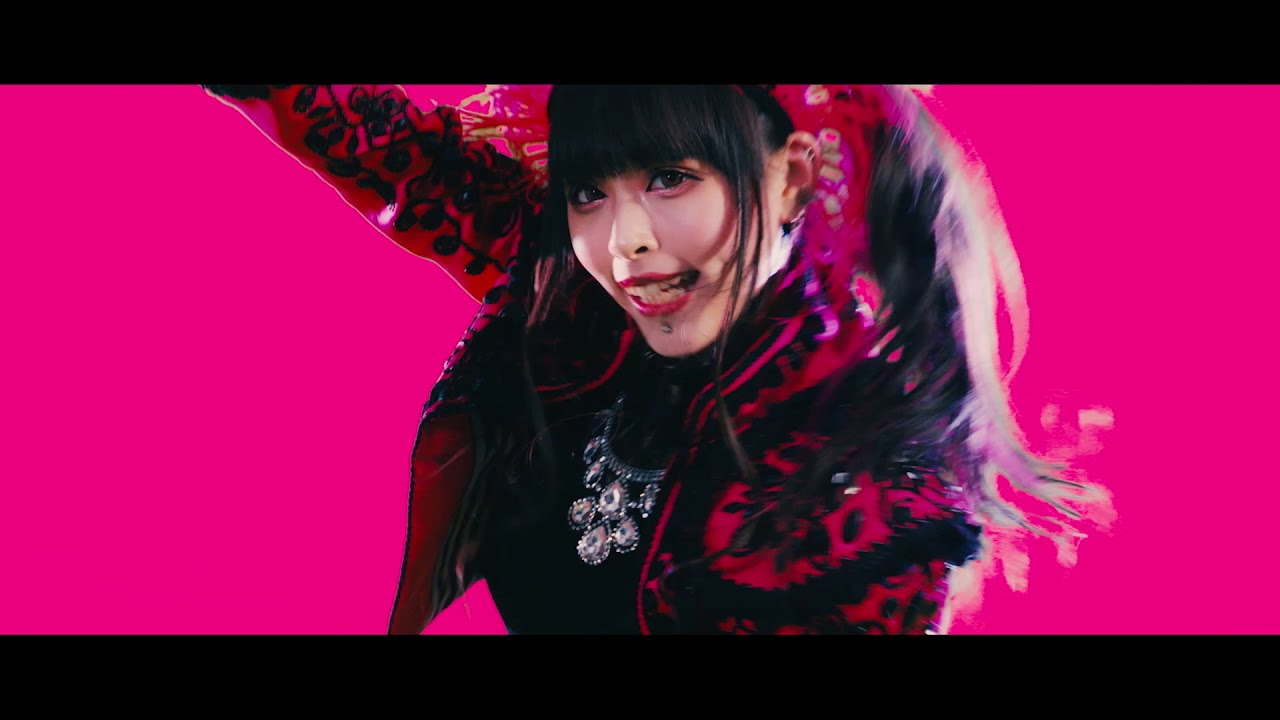 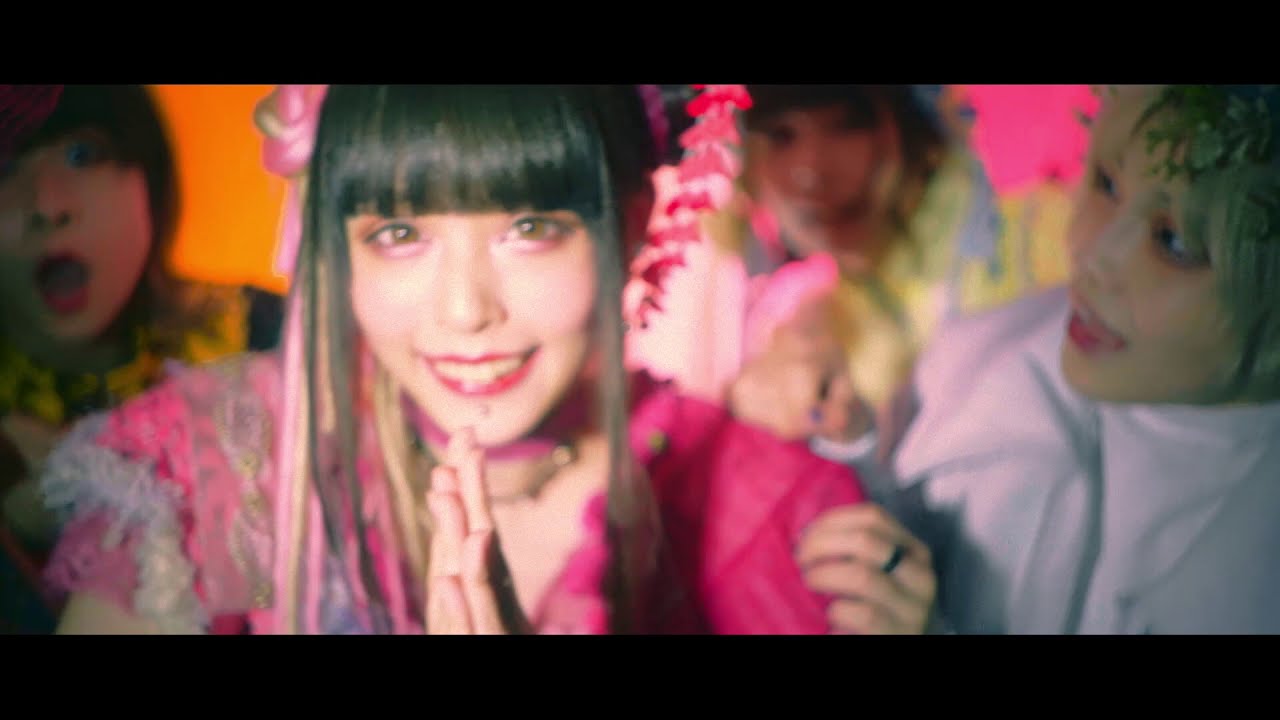 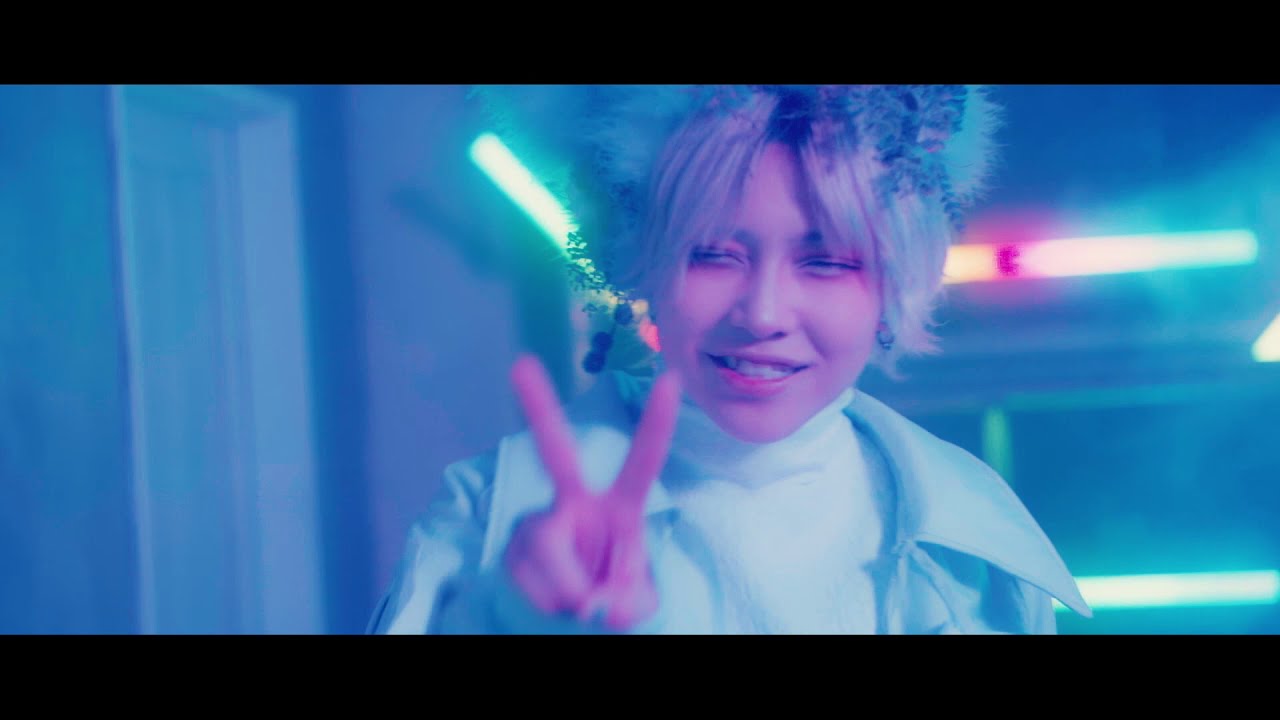 Contributor to New School Kaidan, idol fan TheNumber244 gets tickled mainly by Hello! Project. A former musician and full-time nerd, he calls Los Angeles his home. TheNumber244 is waiting for the day someone calls him "senpai".
@thenumber244
Previous New PV Alert: AidoruING!!! – Baenacchu
Next New PV Alert: EMPiRE – I have a chance!!

the nerd car of my dreams