A final release for MELON BATAKE A GO GO? Reading through the literature would indicate the final live for the psychobilly idols from outer space will be on October 17 with this single, “Final Game -Idol of the Phantasm” as the group’s swan song. I detect a high level of marketing codespeak with this release, so I don’t actually know what’s going to happen come October. “FINAL GAME ～Idol of The Phantasm～” strays a bit from the sound of the group with sequenced keyboards leading the way through an amalgam of upbeat idol punk rock, new wave programming, and good ol’ pop music. The visuals put the girls in plainclothes (plainclothes for MELONBATAKE A GO GO, anyway) encountering each other, and then encountering their alter egos on stage at a gig. If the group is not ending as indicated, then there will be at the very least a drastic shift in the approach of the group. In any case, you can pick up the last (?!) single from MELON BATAKE A GO GO in stores starting on October 16, 2019. 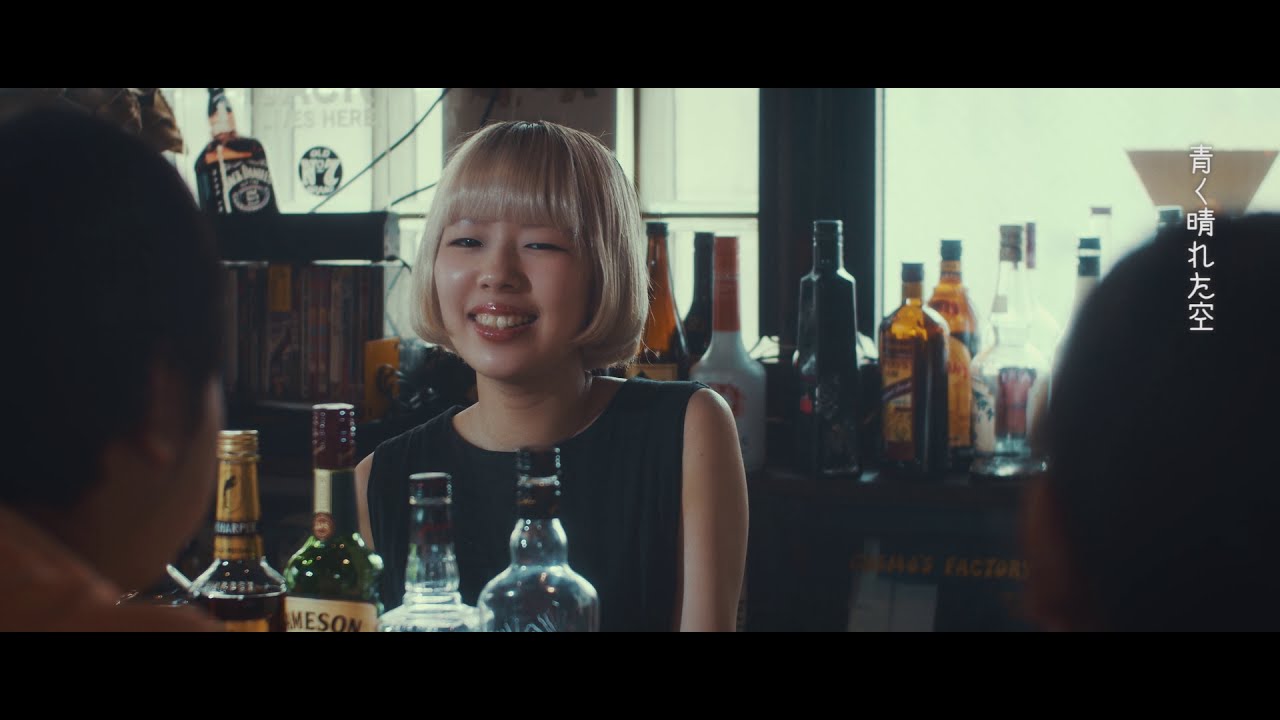 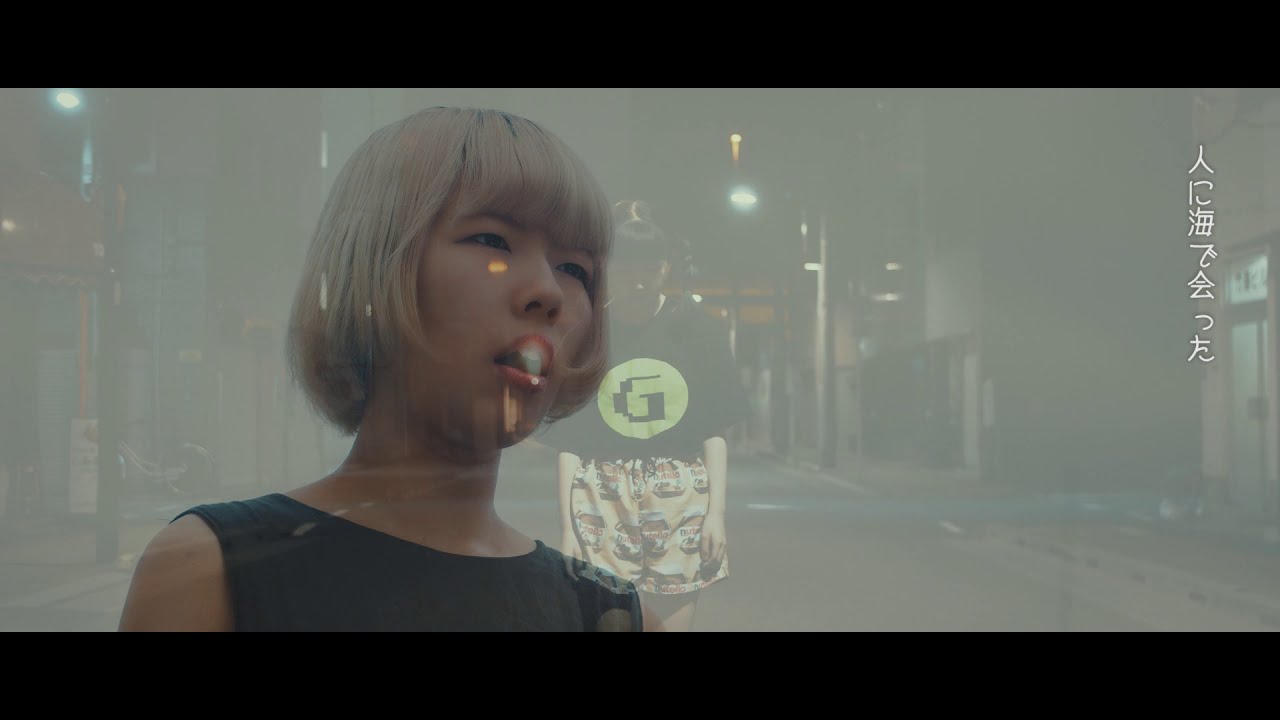 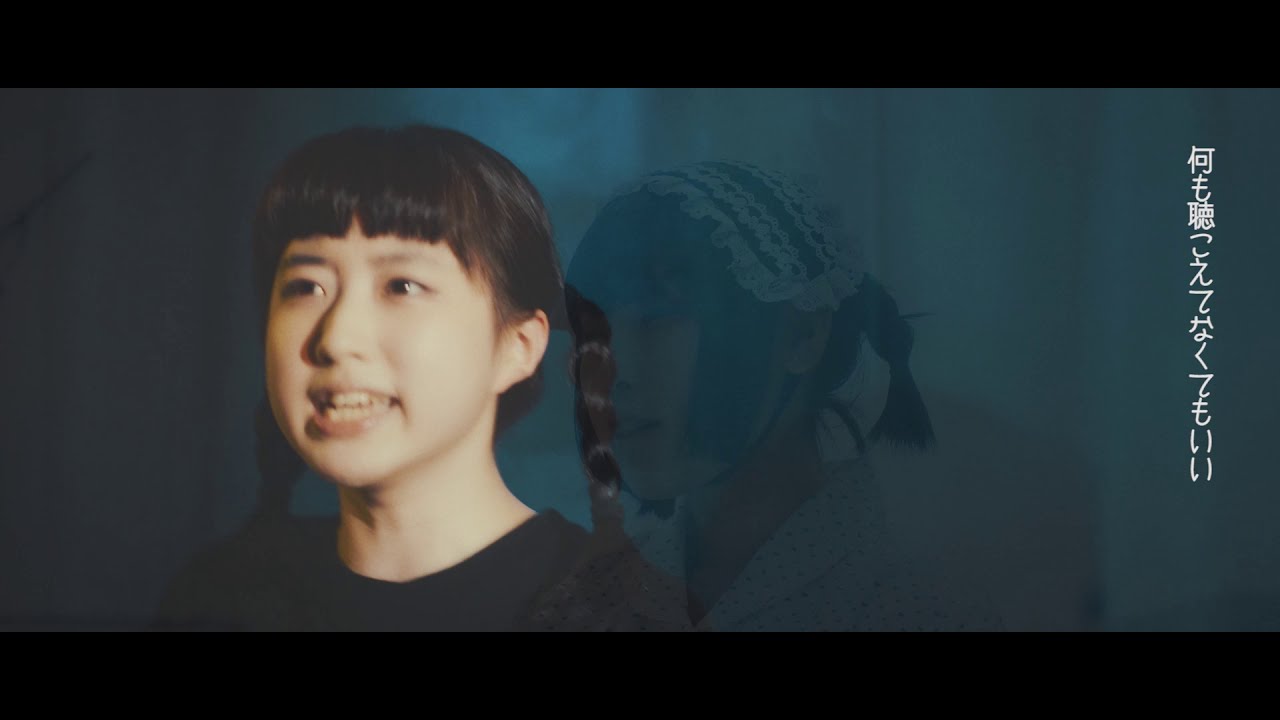 ABOUT MELONBATAKE A GO GO 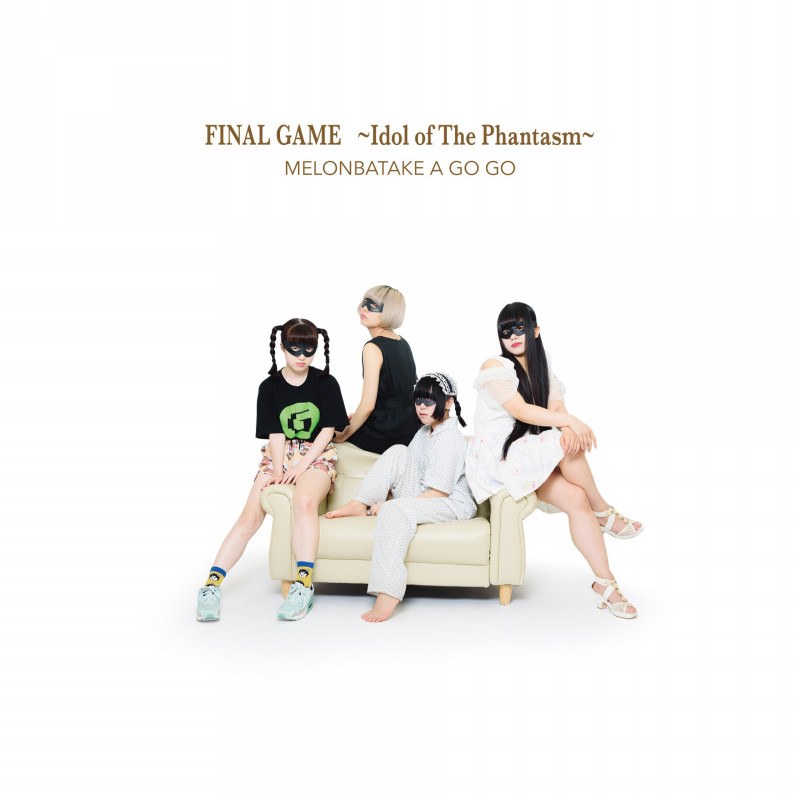 Well, I’ve been looking forward to another promotional video from MELONBATAKE A GO GO, that …