Back with some summer chill-out jams, MANON brings us her latest “AIR KISSING feat.KM&LEX”. There’s a distinct and delicate feel with the melodies of the song that’s echoed in the promotional video. It’s a hot summer night, and you just want to get out to the streets where things are cooler both literally and figuratively. There’s not much particularly going on out there, but you’re dressed up and down just in case. “AIR KISSING” is just that kind hot summer night song. When Manon gets out on the streets, she meets LEX there, and the melodies turn into a rap duet. The pairing makes a nice duet with voices that compliment each other, but of course you need to be crushing on Manon, because that’s what we do around here. You can find “AIR KISSING feamKM&LEX” at the digital retailers listed below. 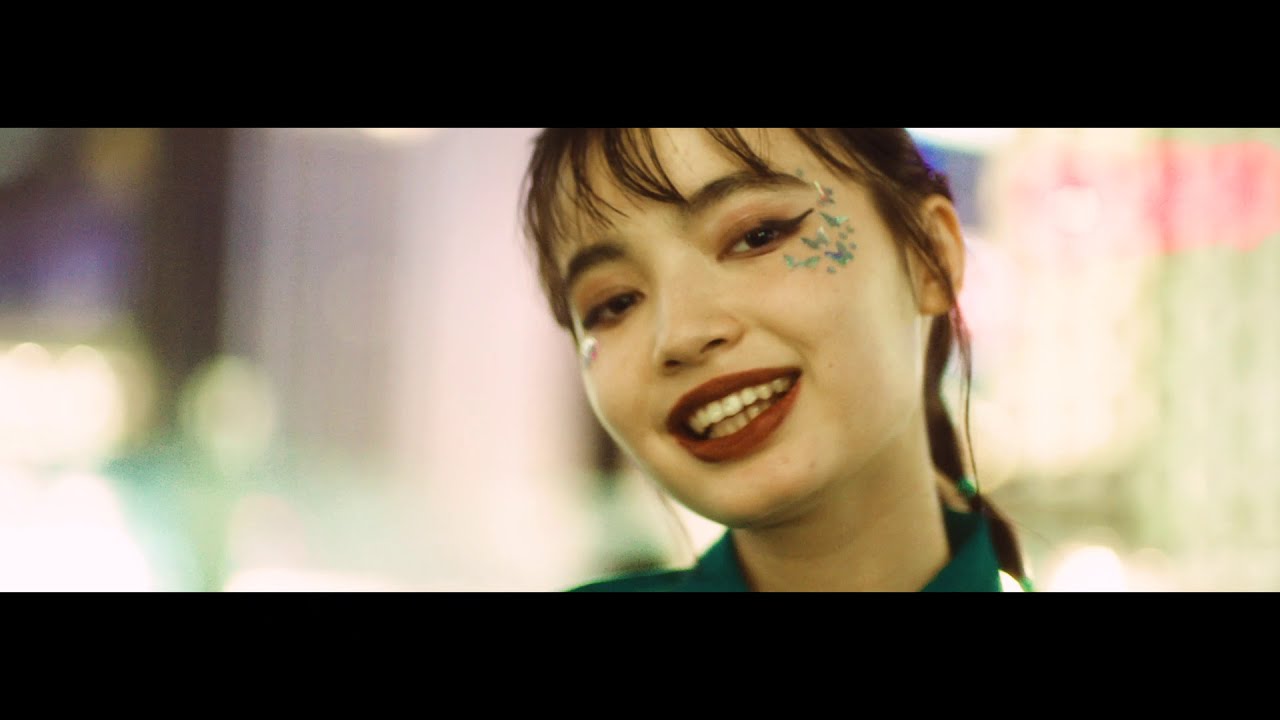 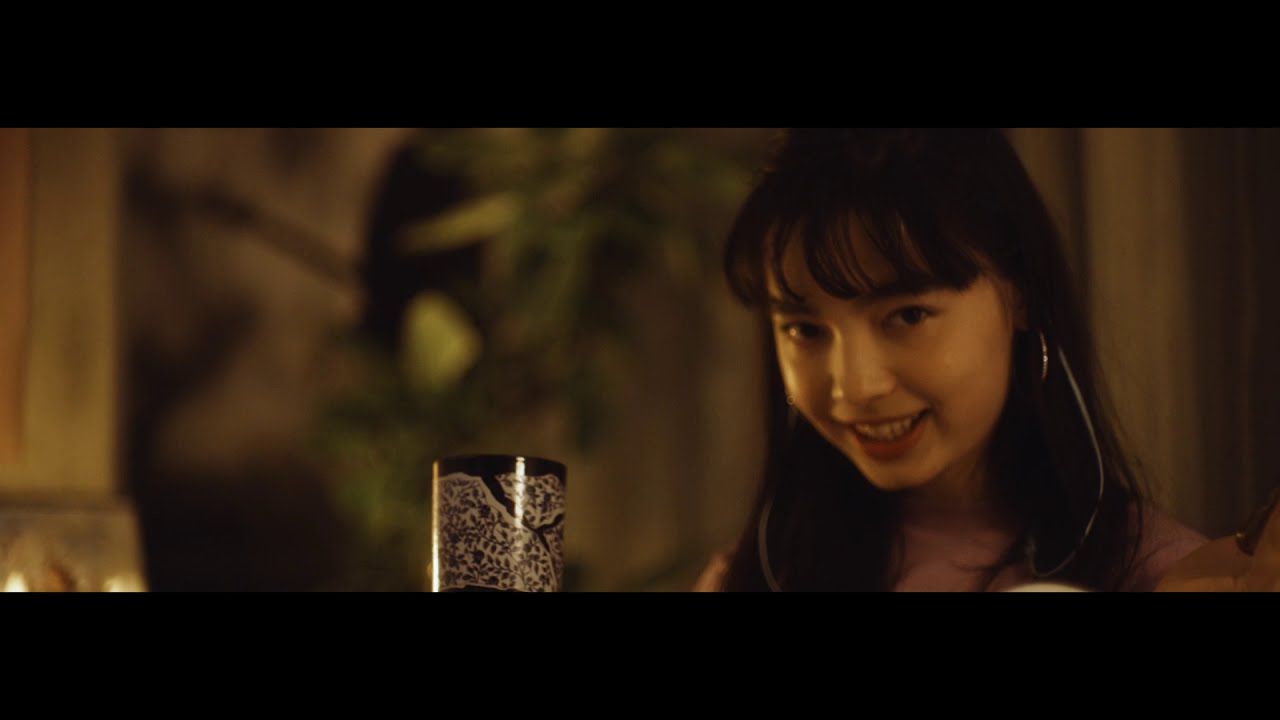 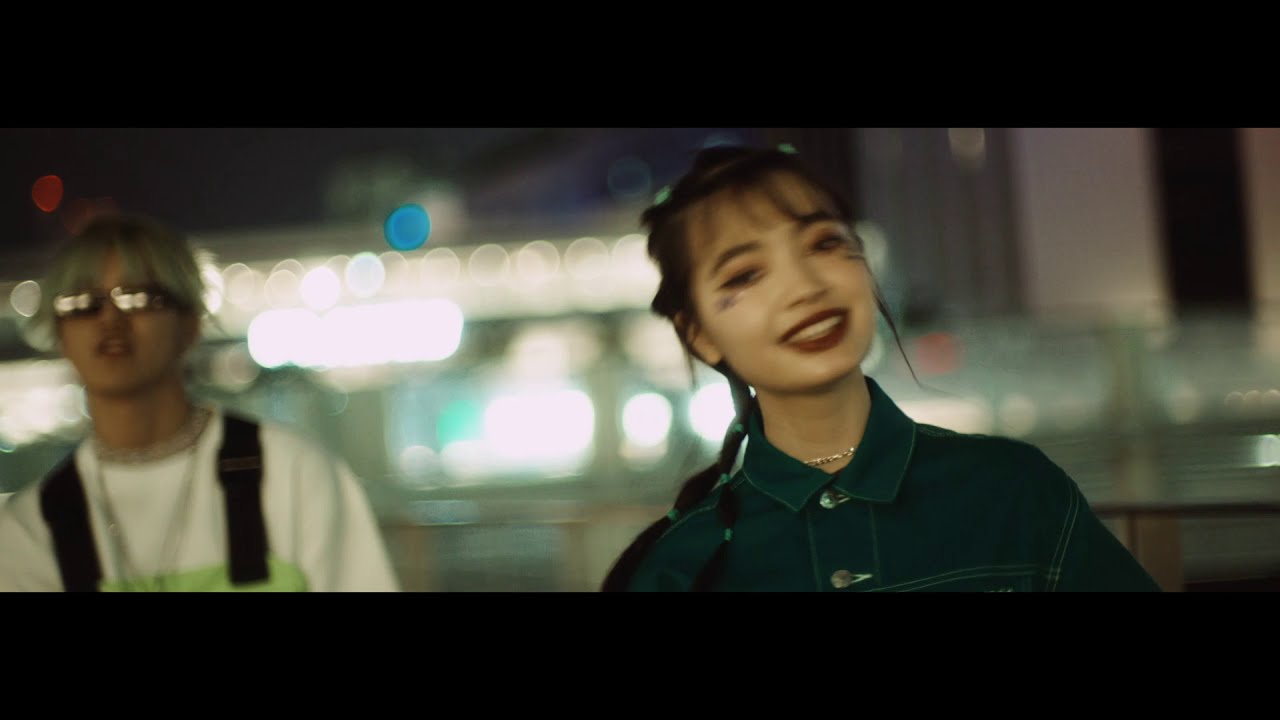 MANON, who has been drawing attention as a street snap regular, has been active as a model from early in her life. The French-Japanese model lives in Fukuoka. From 2017 YUPPA (HNC) has been producing her music activities, with Kero Kero Bonito (UK) and Ryan Hemsworth (Canada) also participating in her 2018 debut album “TEENAGE DIARY”. MANON is an up and coming girl who gathers expectations with a sound that mixes up the current progressive system of alternative rock and hip hop and Japanese girlie “Kawaii” culture. MANON is currently associated with Asobi System (Kyary Pamyu Pamyu, CAPSULE, Teddyloid, etc.).
More MANON coverage from New School Kaidan 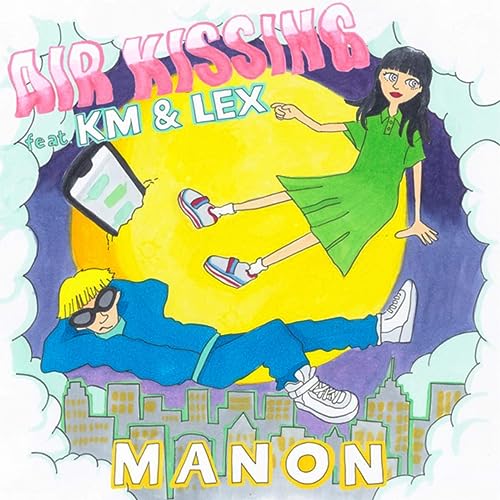