The trio of Manami, Minori, and Risa comprise the group Manaminorisa (see what they did there?) from Actor’s School Hiroshima. They make their debut here first appearance here on the New PV Alerts with the promotional video for “Hanabira (花びら)”. The emotional song plays a dance beat on an affecting melody that stabs with its hook. Manami, Minori, and Risa take to the beach in cream colored, knitted sweaters under skies that look like Spring just starting to take the reigns from winter’s grip. The girls twirl in unison, the fabric of their dresses oozing with texture while defying gravity. “Hanabira” definitely piqued my interest in the group, although I should have probably been on them a lot sooner than this. 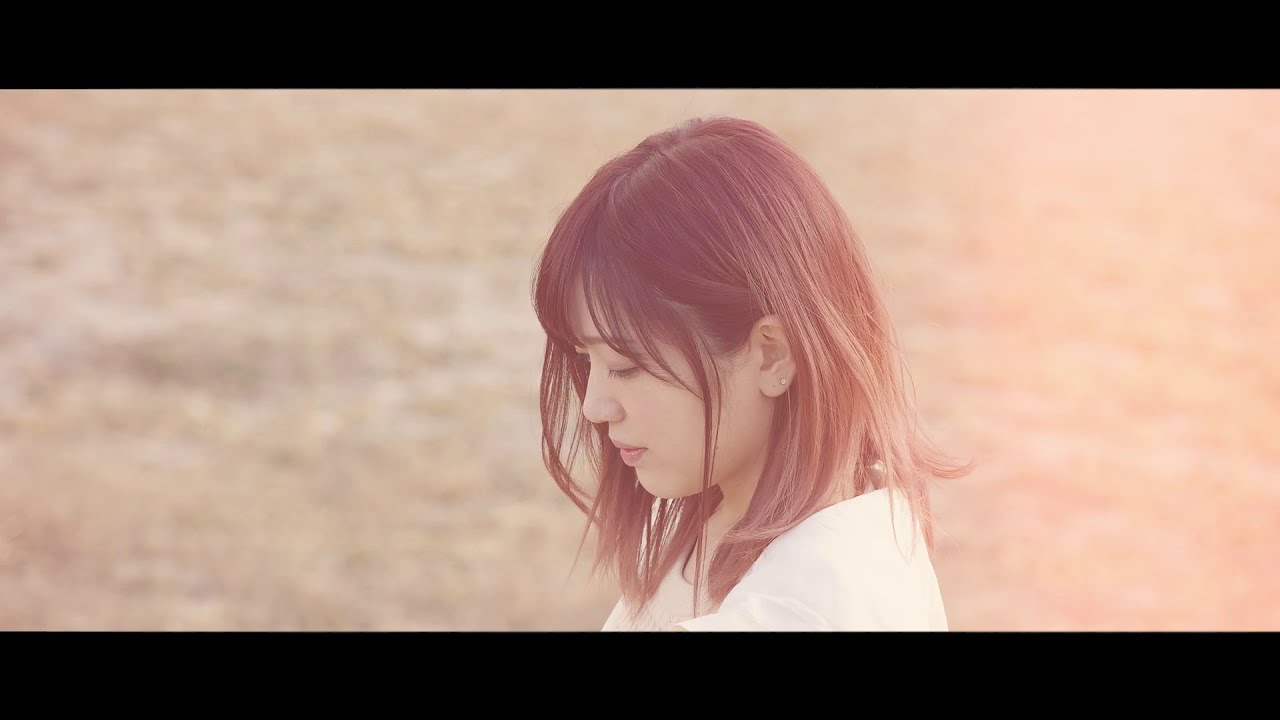 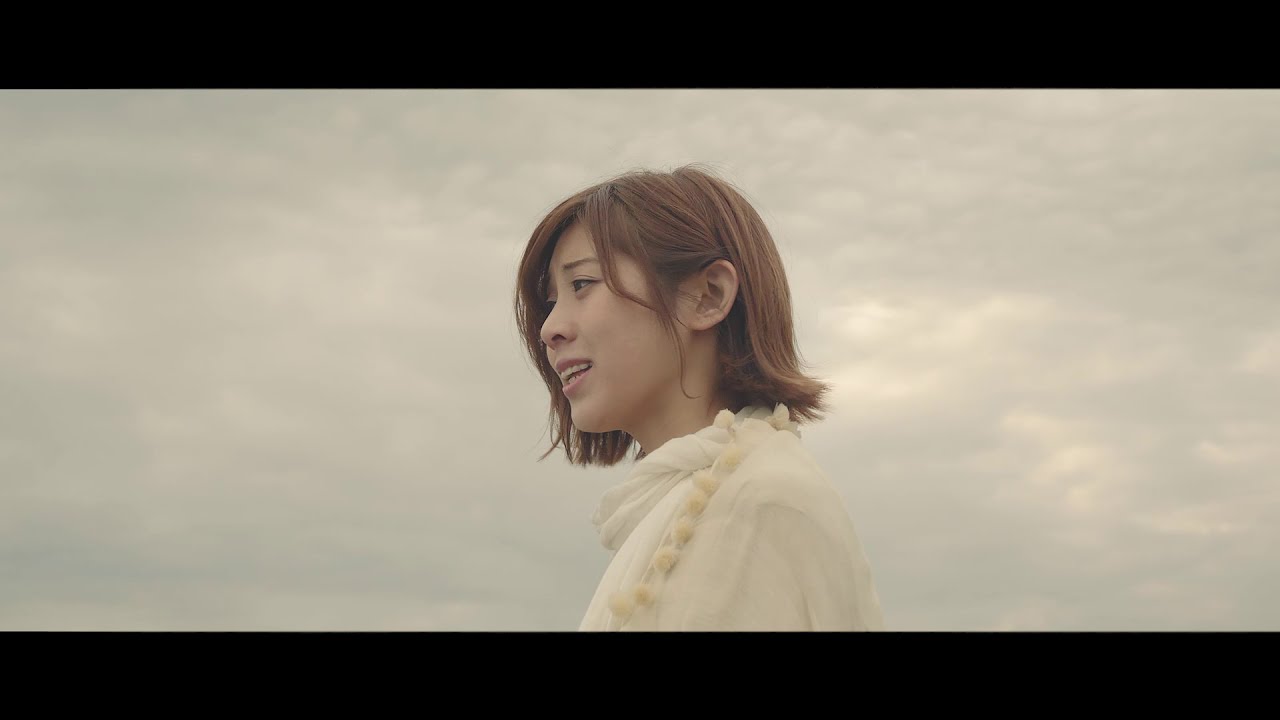 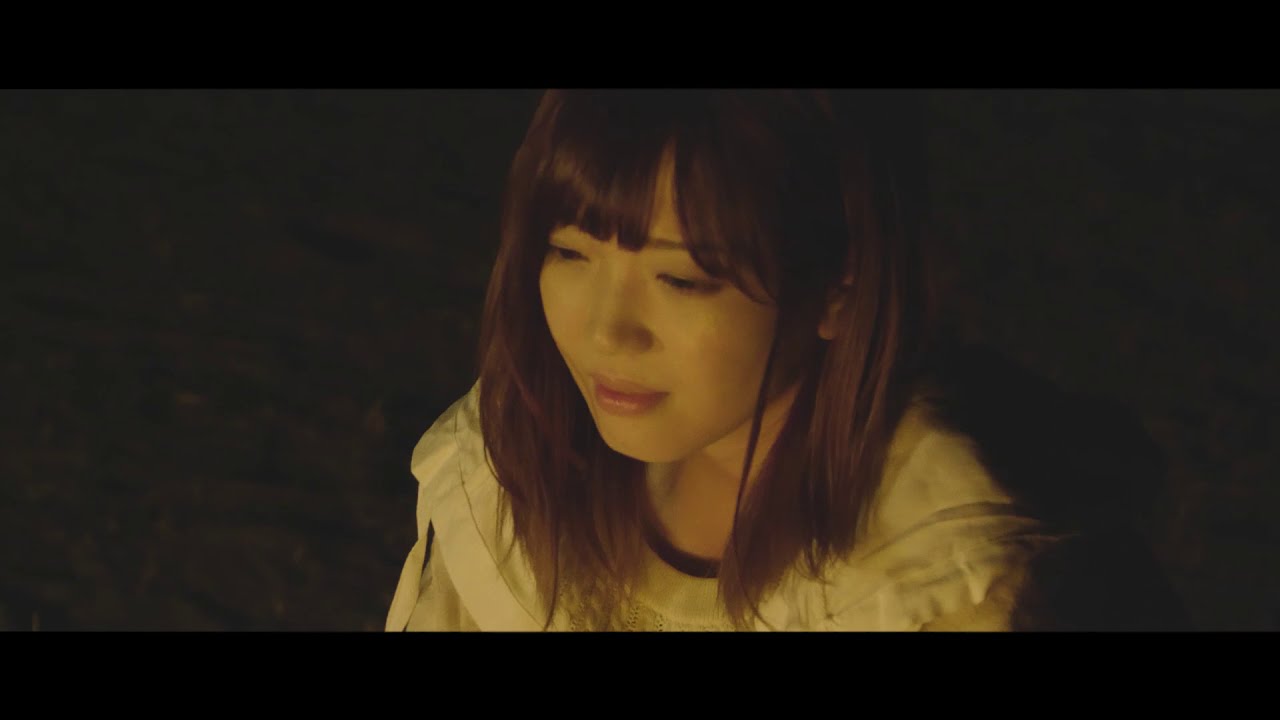