A pair of new promotional videos gets us up to speed with the new WACK unit MAMESHiBA NO TAiGUN. This pair of PVs, “Rocketstart (ろけっとすたーと)” and “Daijoubu sunrise (大丈夫サンライズ)”, are actually a contest of sorts. Should the Kuro-chan produced “Rocketstart” get more views than the WACK produced “Daijoubu sunrise”, the deposed producer Kuro-chan would regain control of his creation. You can see the stark difference in the two approaches. “Rocketstart” has the girls in cute color-keyed outfits playing chef and eventually getting in a food fight with their comedian producer. Meanwhile “Daijoubu sunrise” puts the girls in dark-colored seifuku. The high contrast look suits the members IMO: their origins from outside the WACK system (mostly) gives MAMESHiBA NO TAiGUN a freshness. Which do you prefer? Which to the GIRLS prefer? All I can say for sure is that both “Rocketstart” and “Daijoubu sunrise” will be released on March 4, 2020. 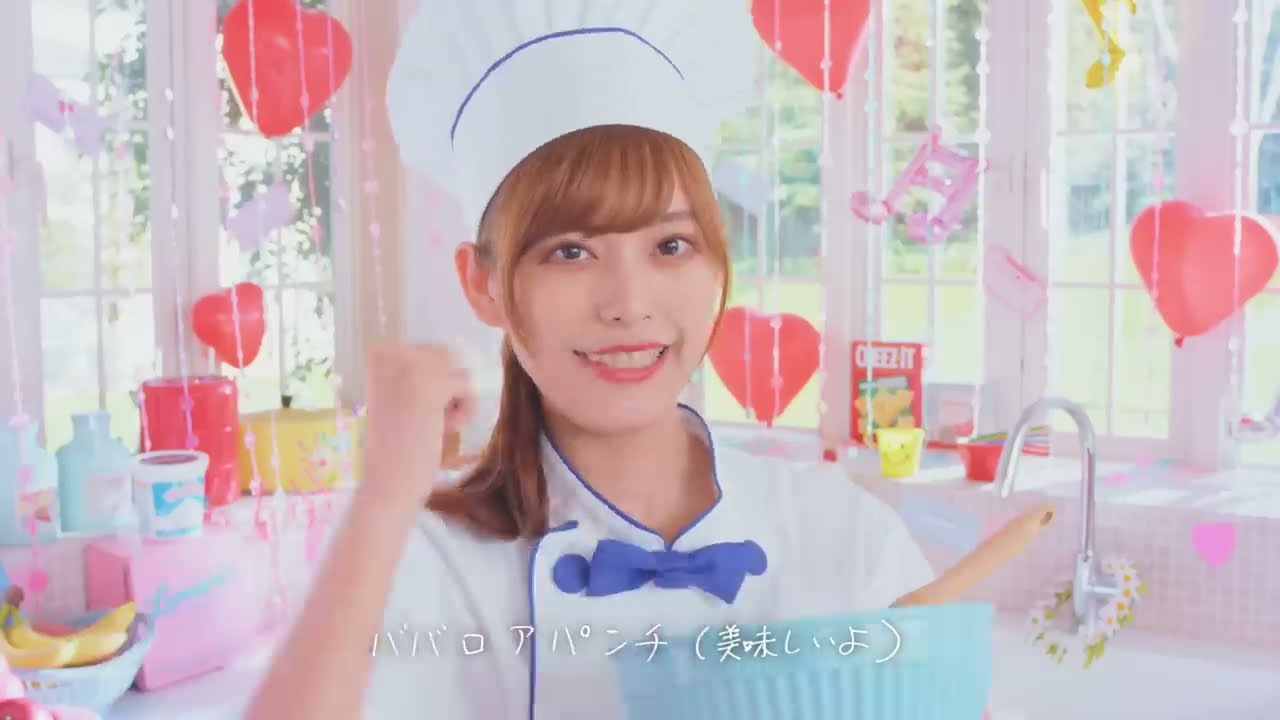 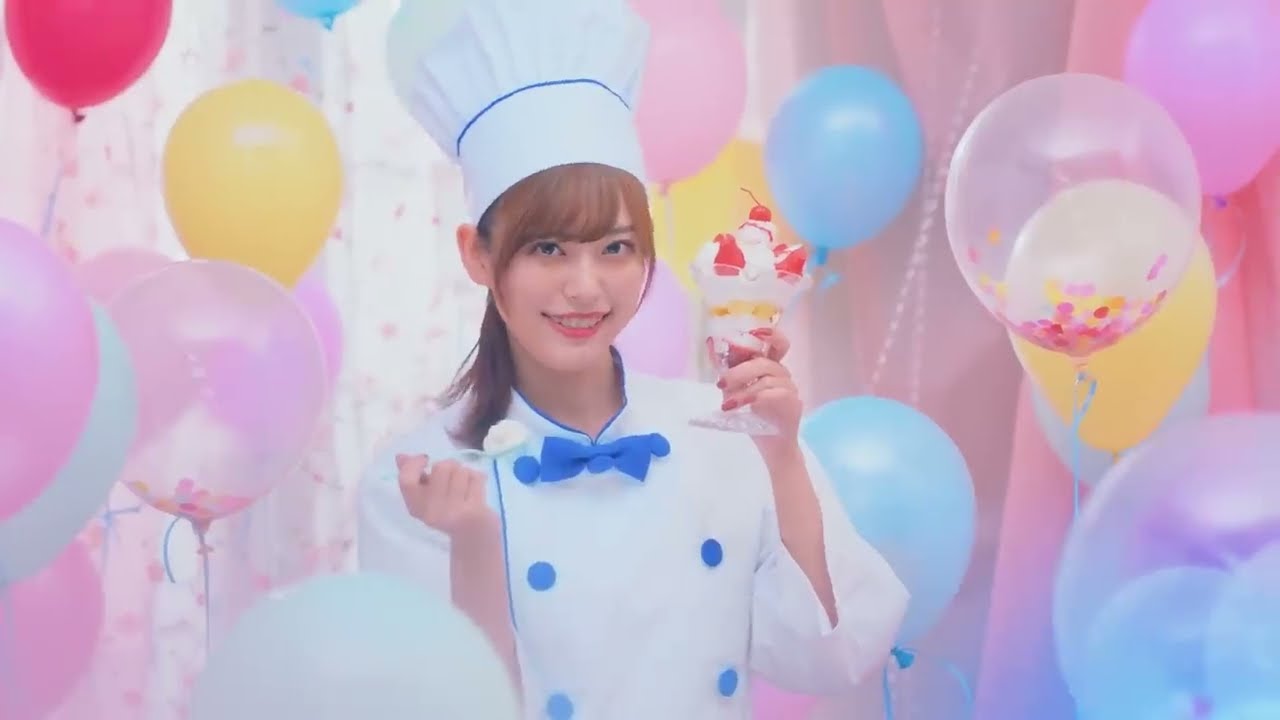 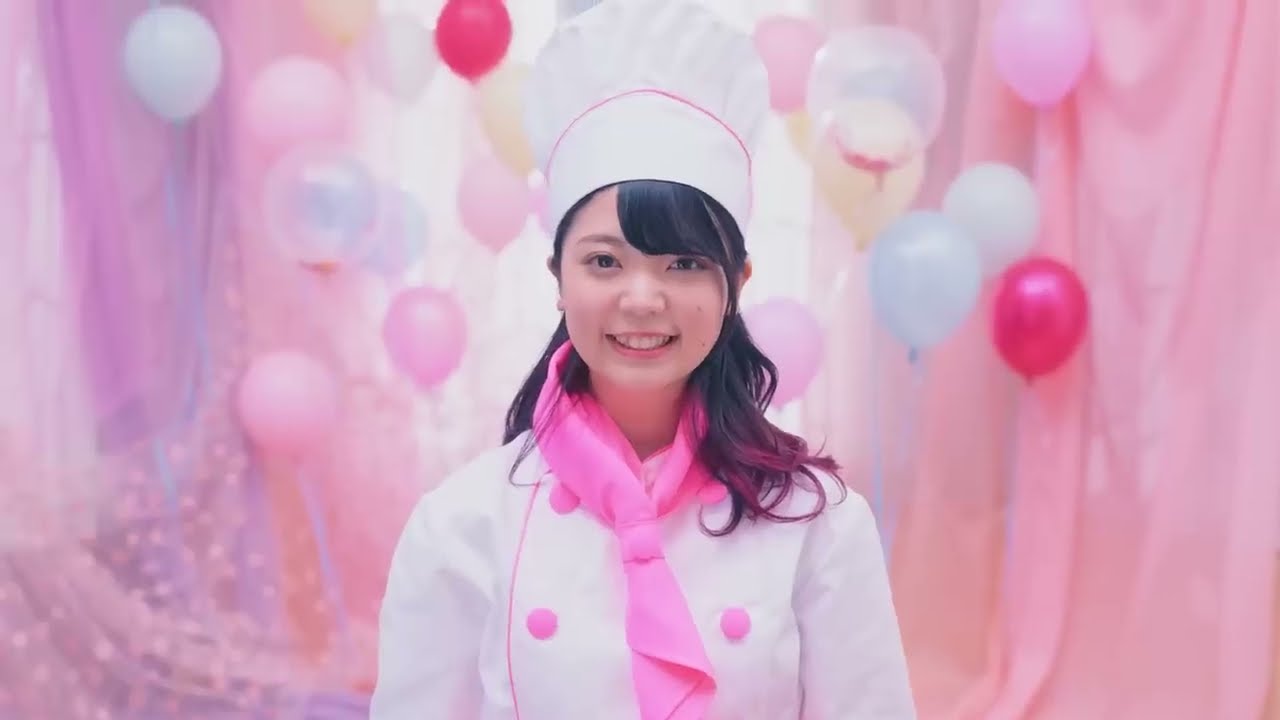 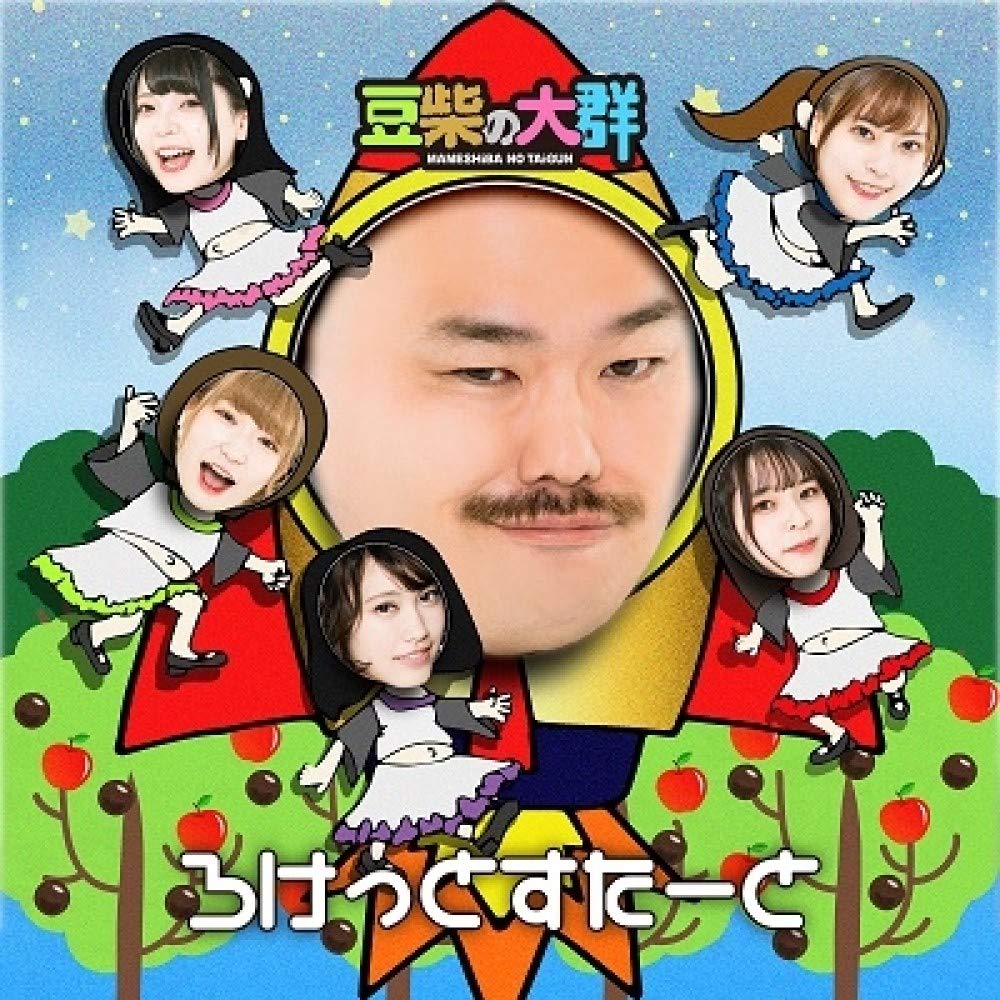 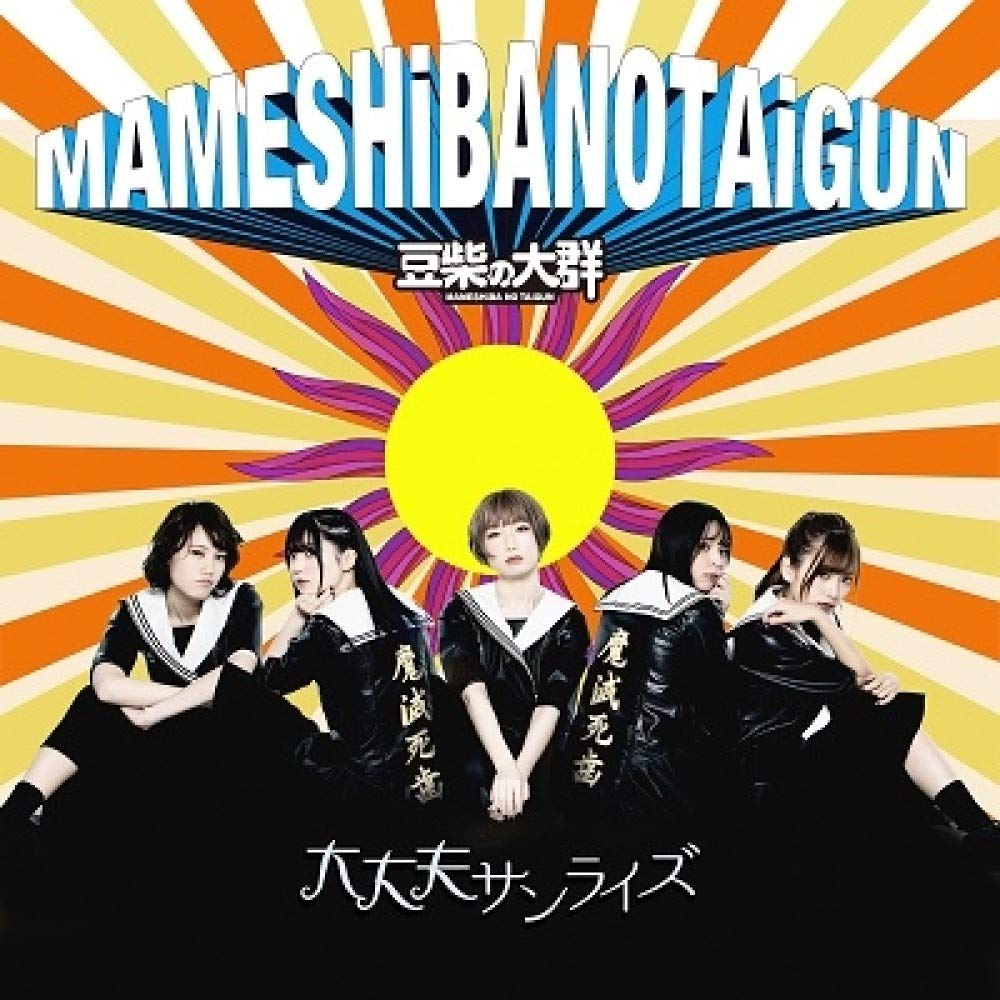