Back with a powerful new track, the Malcolm Mask McLaren trio bring their bats to the promotional video for “The Idiot’s Song”. In bold colors, the girls visit a few dicey locales with brokedown cars and graffiti littered abandonment. MMM give a great looking performance complete with a hop here, a headbang there, and a kick to punctuate things. Don’t let the bats and gunshots to the camera fool you, “The Idiot’s Song” is a cheery piece of music that eventually gets to a very satisfying breakdown requisite of the genre. Malcolm Mask McLaren have been consistently releasing some great tracks and come with my recommendation if you are looking to bridge your hardcore addiction and your idol love. “The Idiot’s Song” is the fourth single from Malcolm Mask McLaren and is available in stores now. 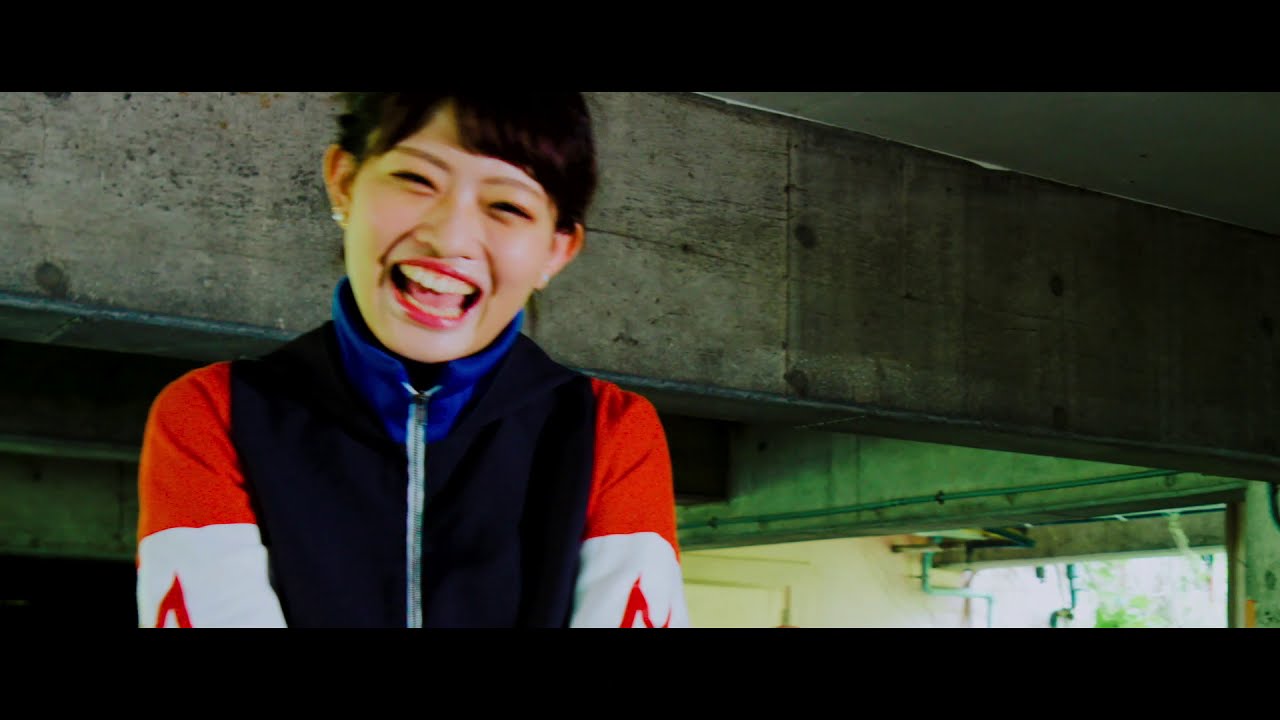 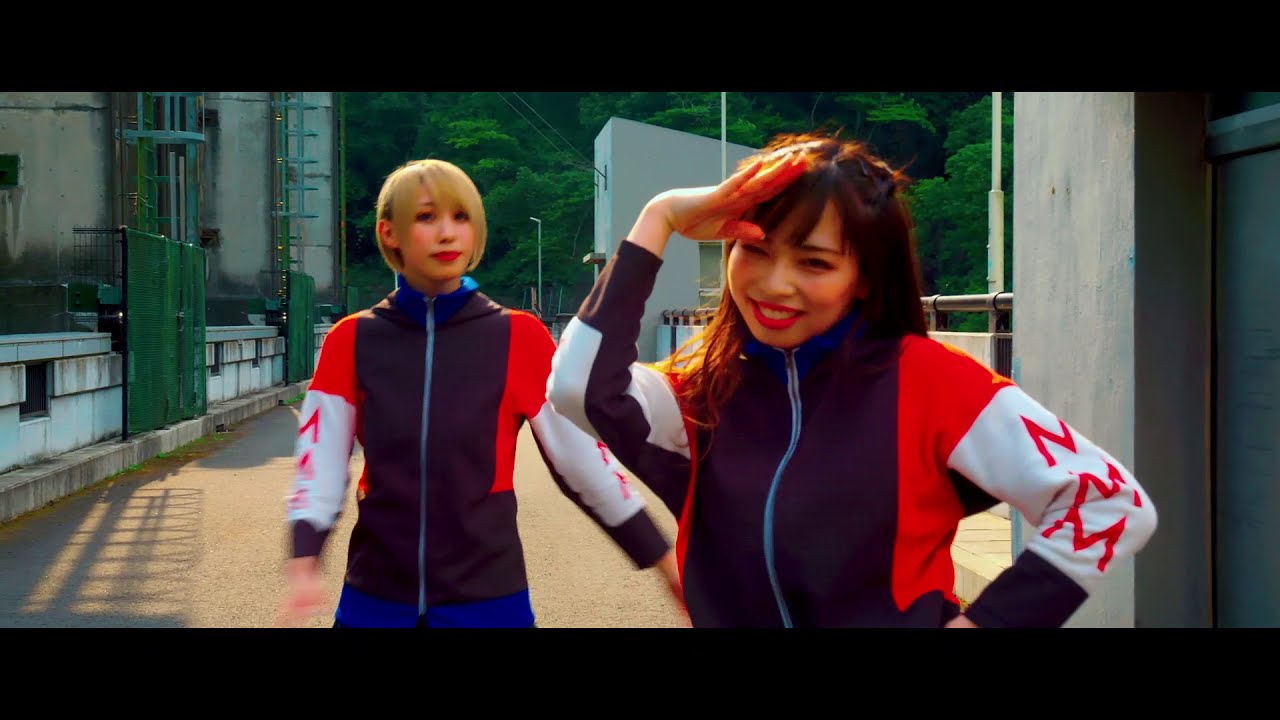 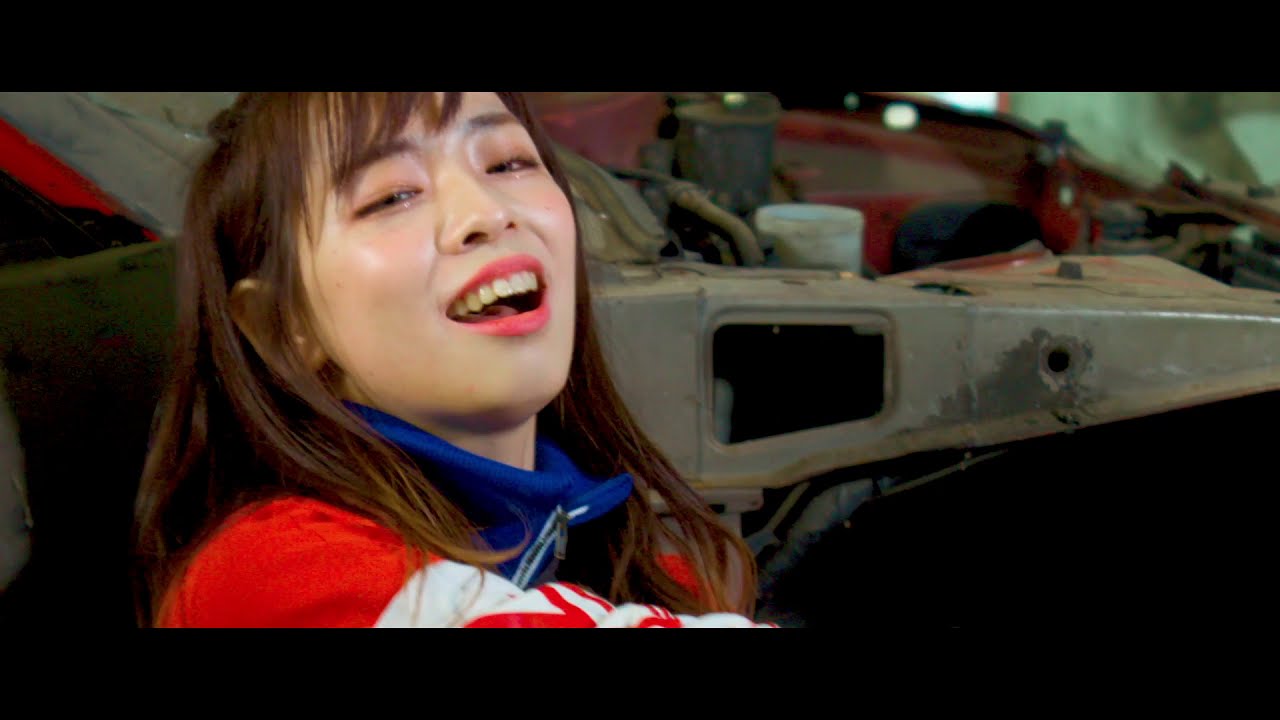 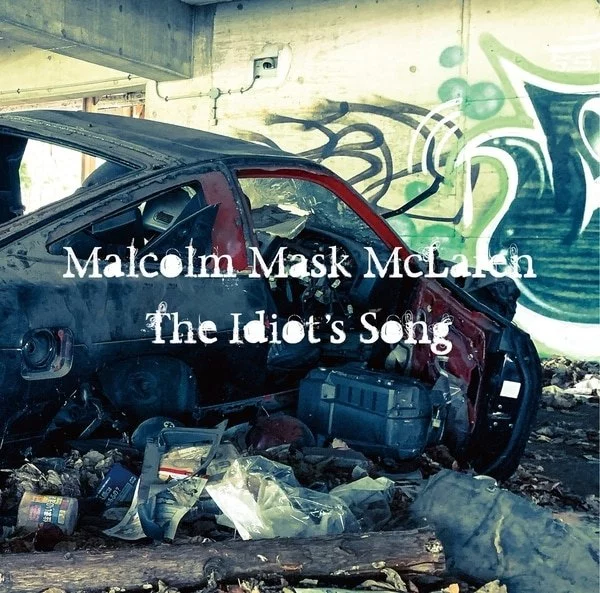