Embarking on their summer project soon, Star☆T brings to us the first promotional video. The summer project of the group, Star☆TSOLO10, is a simultaneous release of 10 solo songs from the members of the Toyota City based group.
First to bat is the Makino Nagisa song, “Kimishikainai (キミシカイナイ)”. Even though Nagisa figures prominently in the song, the other girls of the group get a healthy dose of bikini clad solo time. Star☆TSOLO10’s mastermind Matsunaka Akinori also figures prominently in “Kimishikainai” as a duet partner, songwriter, and lyricist. The song is all kinds of 1980’s vibes from the nostalgic melodies to the throwback drum machine sounds and sequencing. I probably like the song a lot more than I should, owing much to the Nagisa’s sweet vocal delivery in concert with Akinori’s harmonies.

I’m not sure if the other songs will get the promotional video treatment.BUT, the Star☆TSOLO10 project comes with the preview of all the songs in this handy digest video. 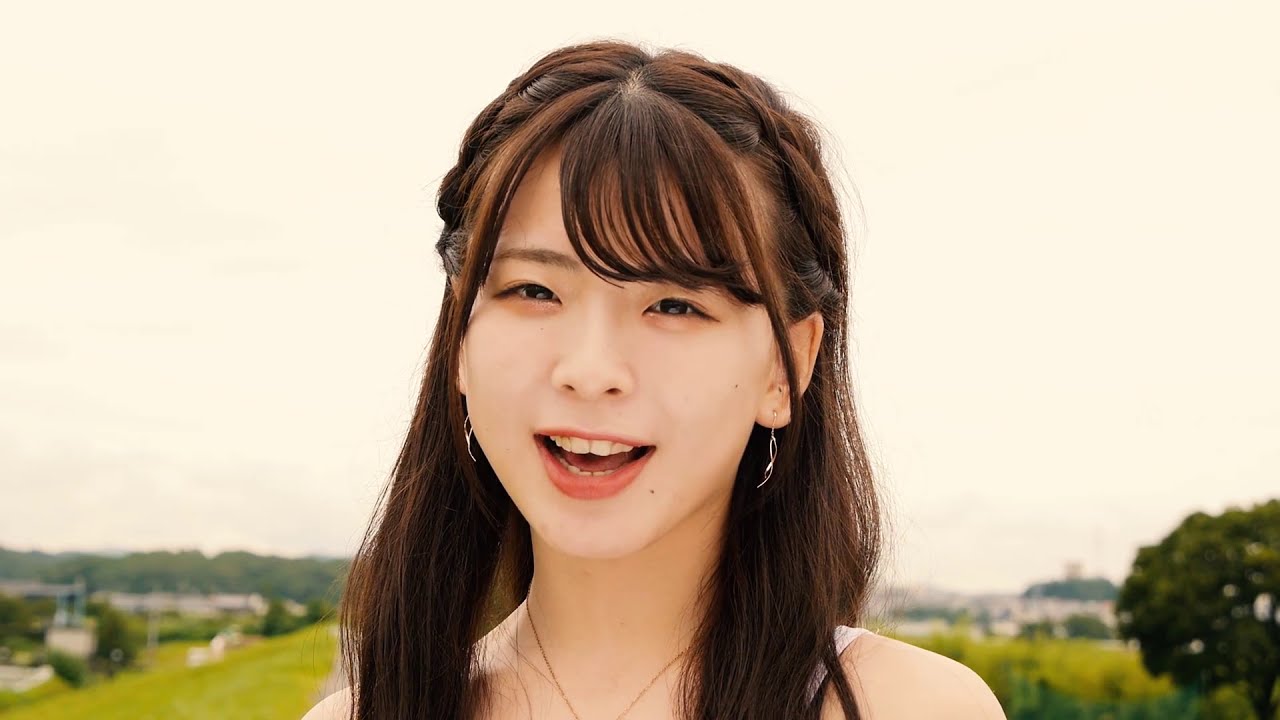 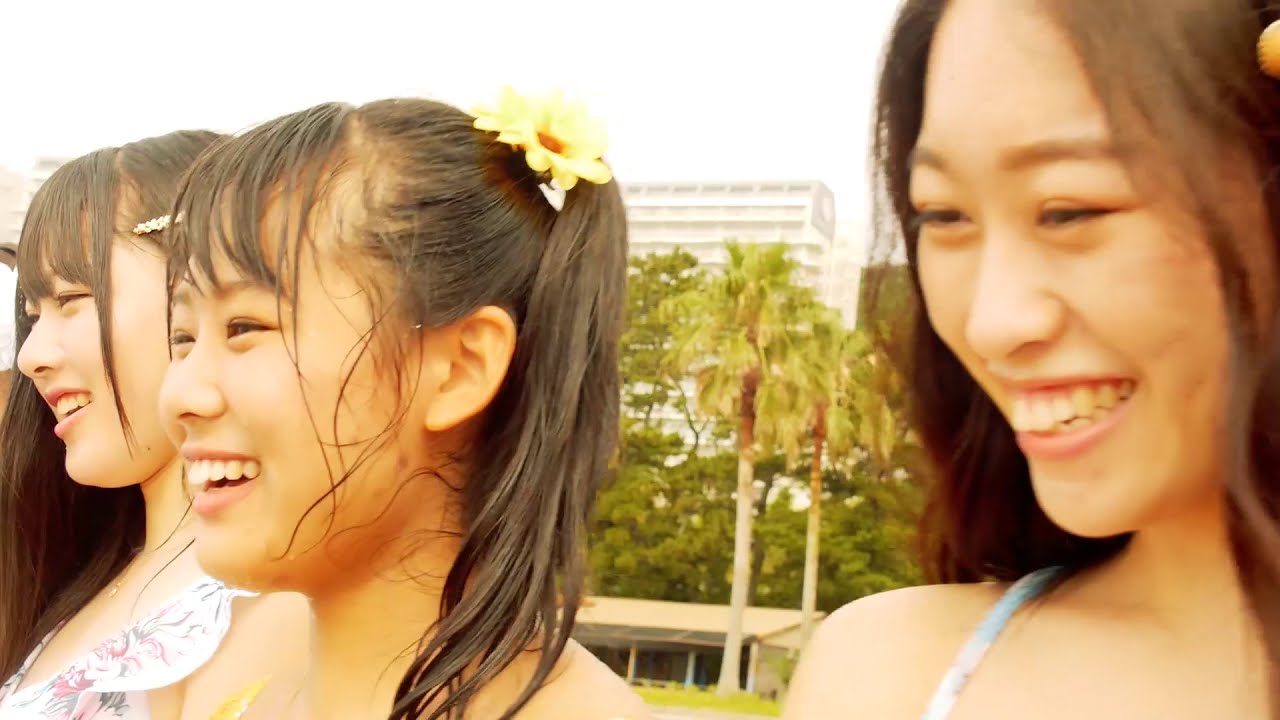 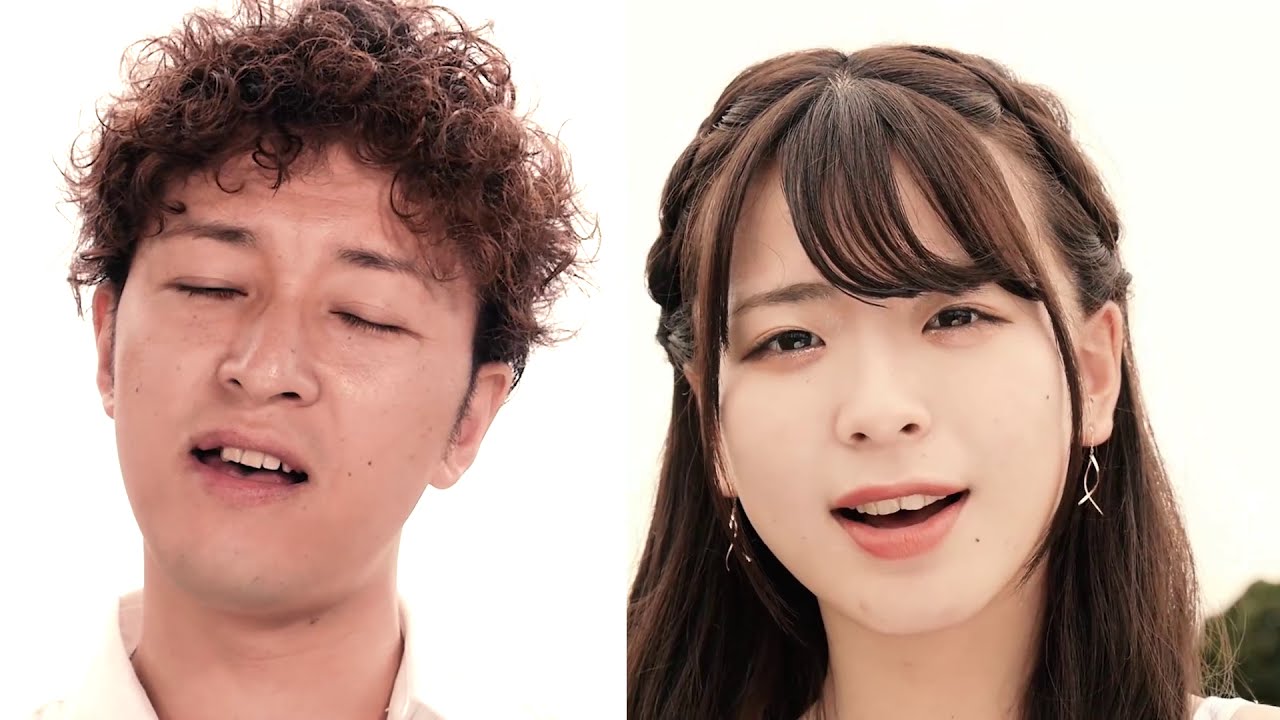 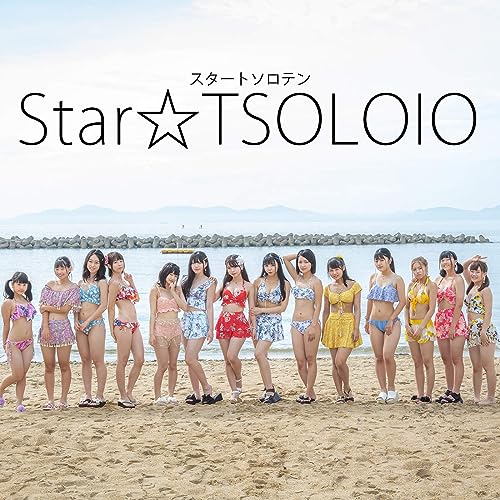