Lyrical School ack with their second of two consecutive months of double A-side singles. “Tokyo Burning” plays like an episode of Taxi Cab Confessions in Tokyo. The girls enter the (same?) back seat and begin to lip the lyrics of the song. Or, sometimes they just emote silently under the lit up night skies. The down-turned musical counterpart to the action has the group singing along to an intriguing track that has me singing along with the lyrics on the bottom of the screen. I really like the way “Tokyo Burning” uses samples of the vocals as a musical instrument to underscore the chorus of the song. As I watch I wonder about the stories each girl is telling; given the lyric and the mood I suspect things aren’t quite rosy. And as I like variety, I enjoy this side of Lyrical School; only the greatest artists are able to convey a wide range of emotions. “Tokyo Burning” is coupled with the crunk-tastic “Cookin’“, and the pair will be available in stores on January 20, 2019. 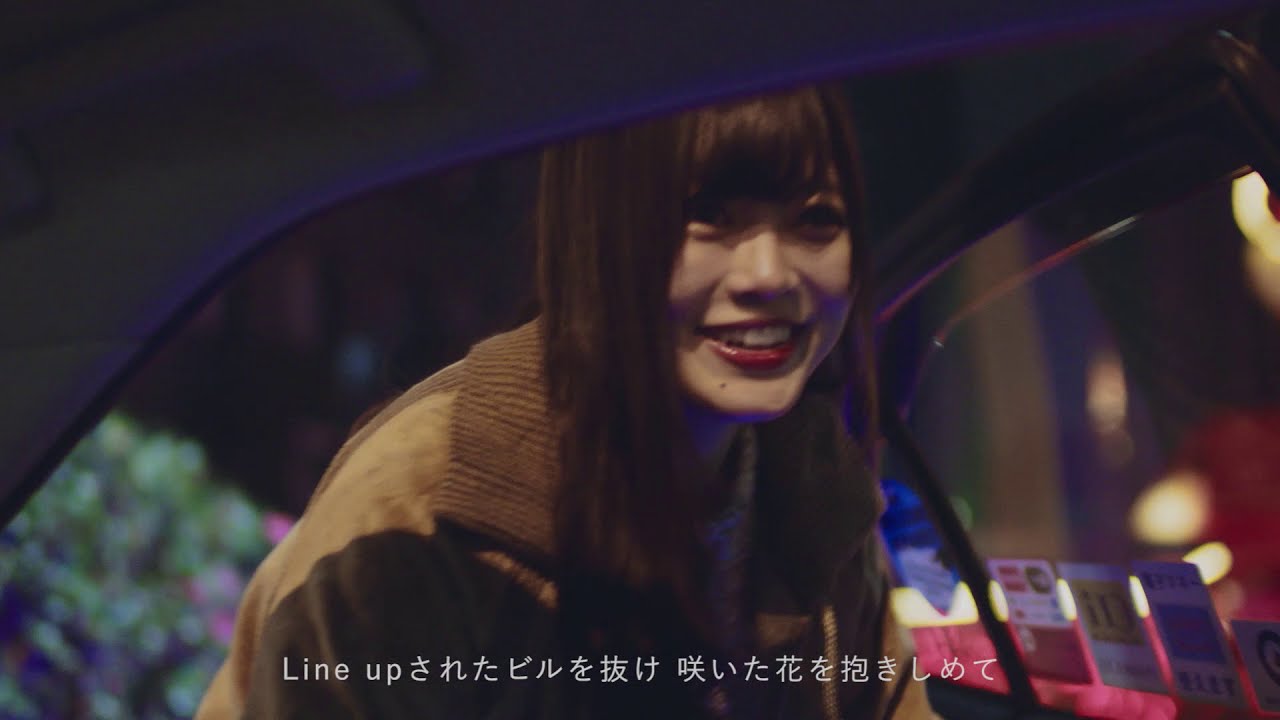 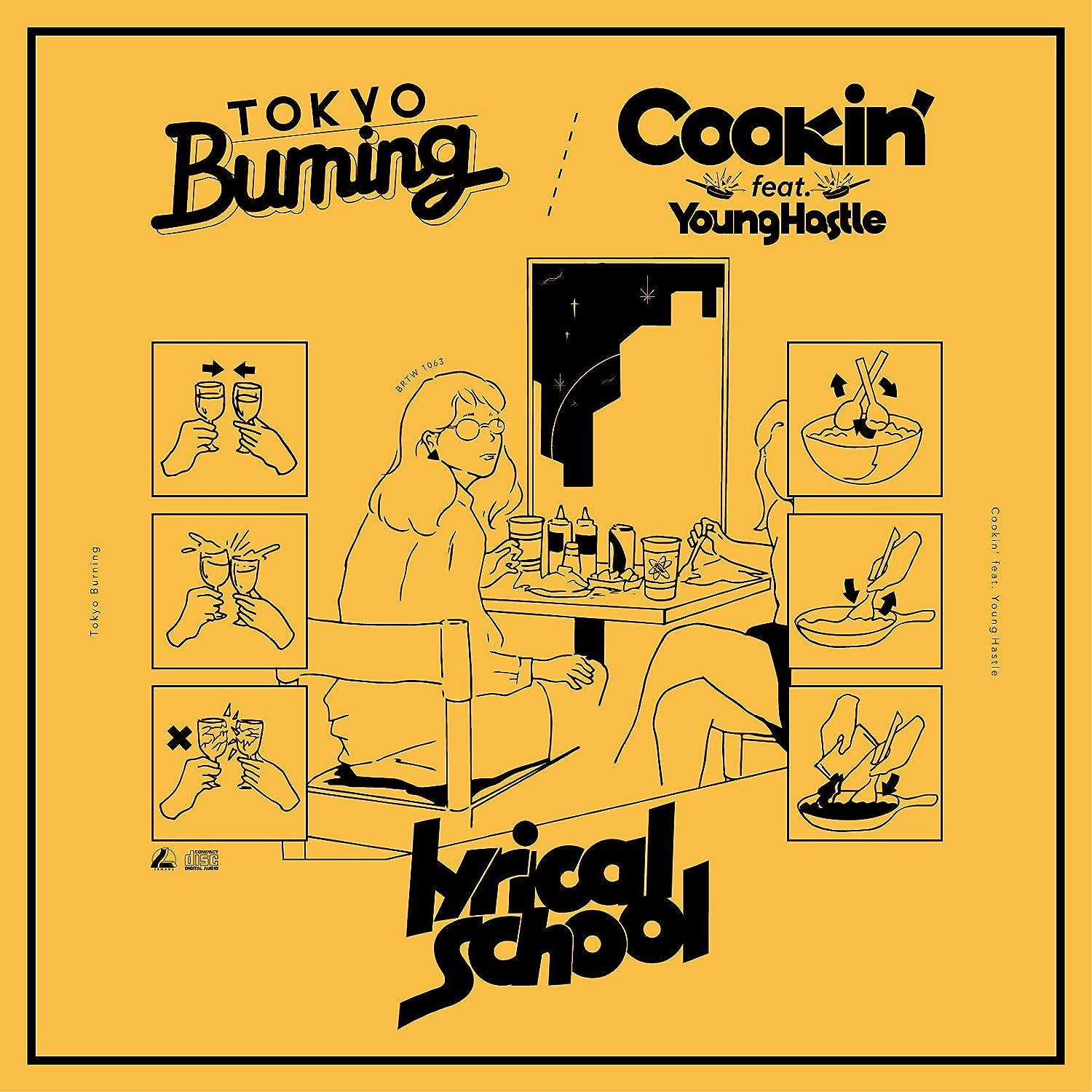