Everyone say another hello to lyrical school, the idol rap group that’s been kicking it on the scene for quite some time now. Starting with their next release, their album “BE KIND REWIND”, the group will be releasing their material on Victor Entertainment. That means … MAJOR DEBUT!! To help introduce you to the group (as if we haven’t introduced you enough here at New School Kaidan), lyrical school releases their most charming promotional video yet! “LAST DANCE” has its heart in the eighties and its camera trained on Back to the Future’s pivotal dance scene recreated with practical effects and cardboard cutouts. But that’s not all! You’ll also see “Star Wars”, Pulp Fiction, Titanic, The Usual Suspects, and a whole host of VHS degraded movie scenes recreated by the girls of lyrical school. “LAST DANCE” keeps me watching to see just how the group recreates the pivotal scenes. I don’t think you’re going to have as much fun with another PV for quite a long time, so give lyrical school their due and your support! This one comes HIGHLY RECOMMENDED! You can get a copy of “LAST DANCE” digitally right now, or get a physical copy of “BE KIND REWIND” on September 11, 2019. 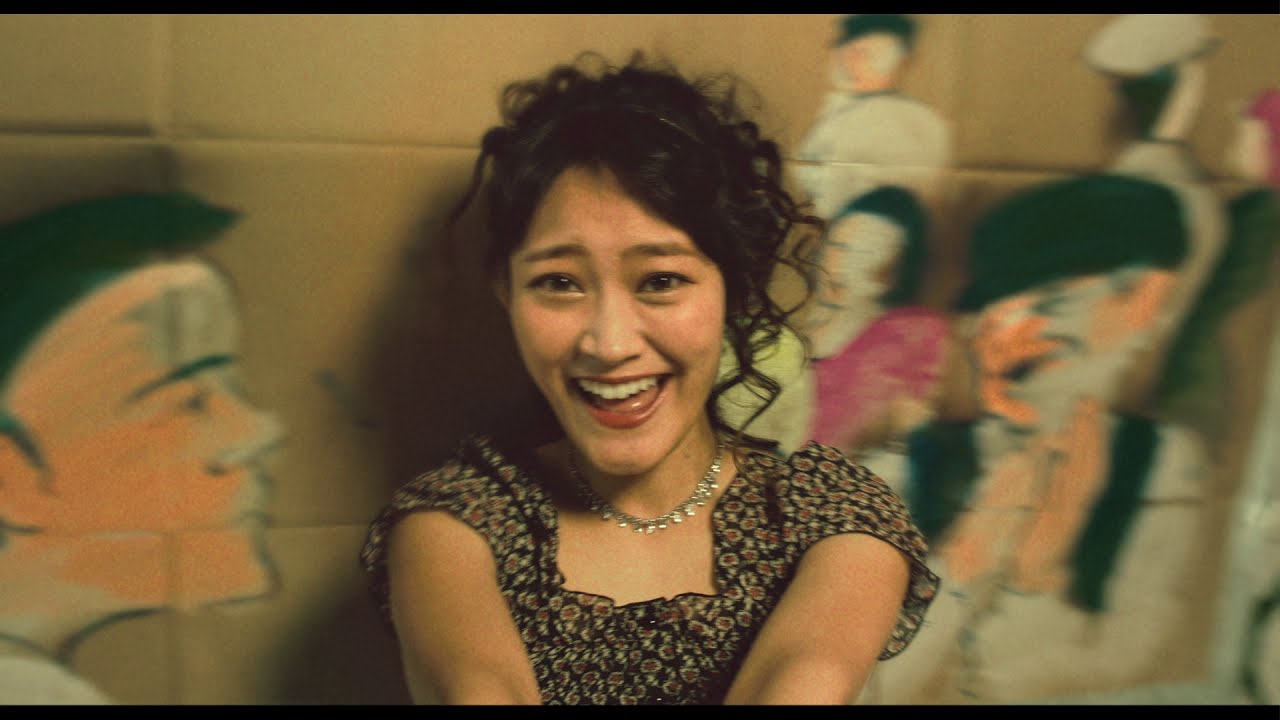 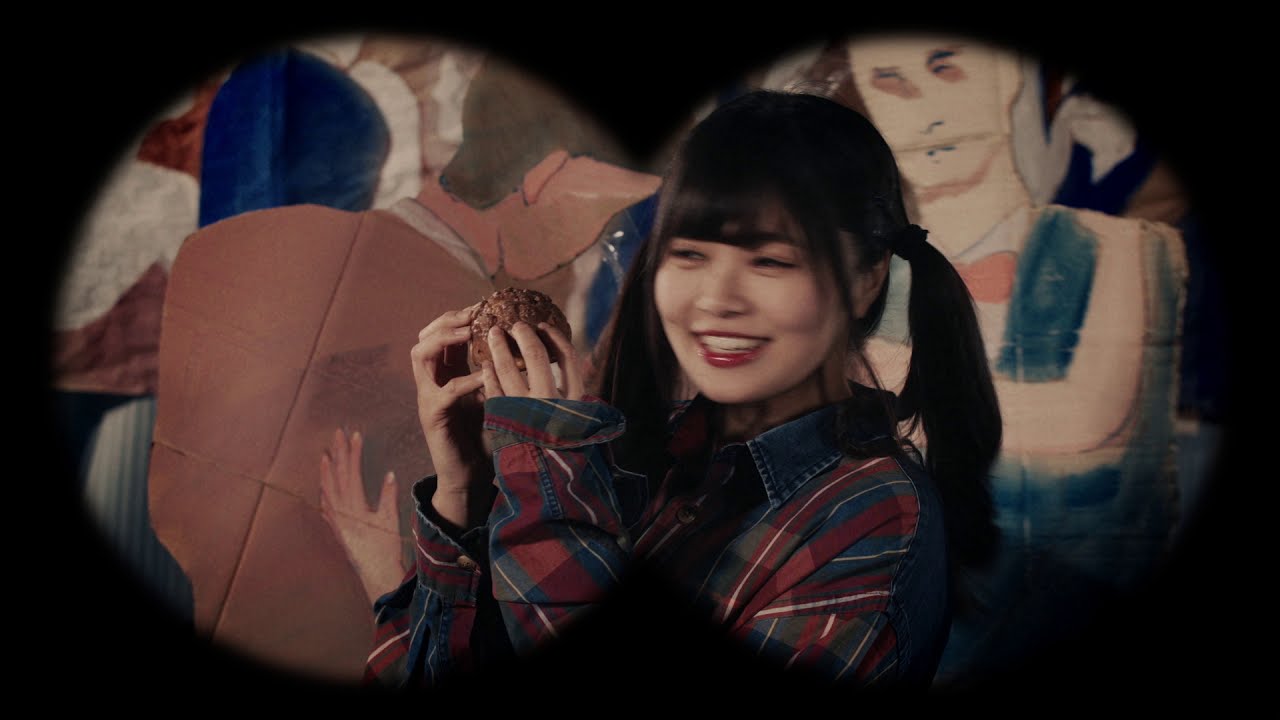 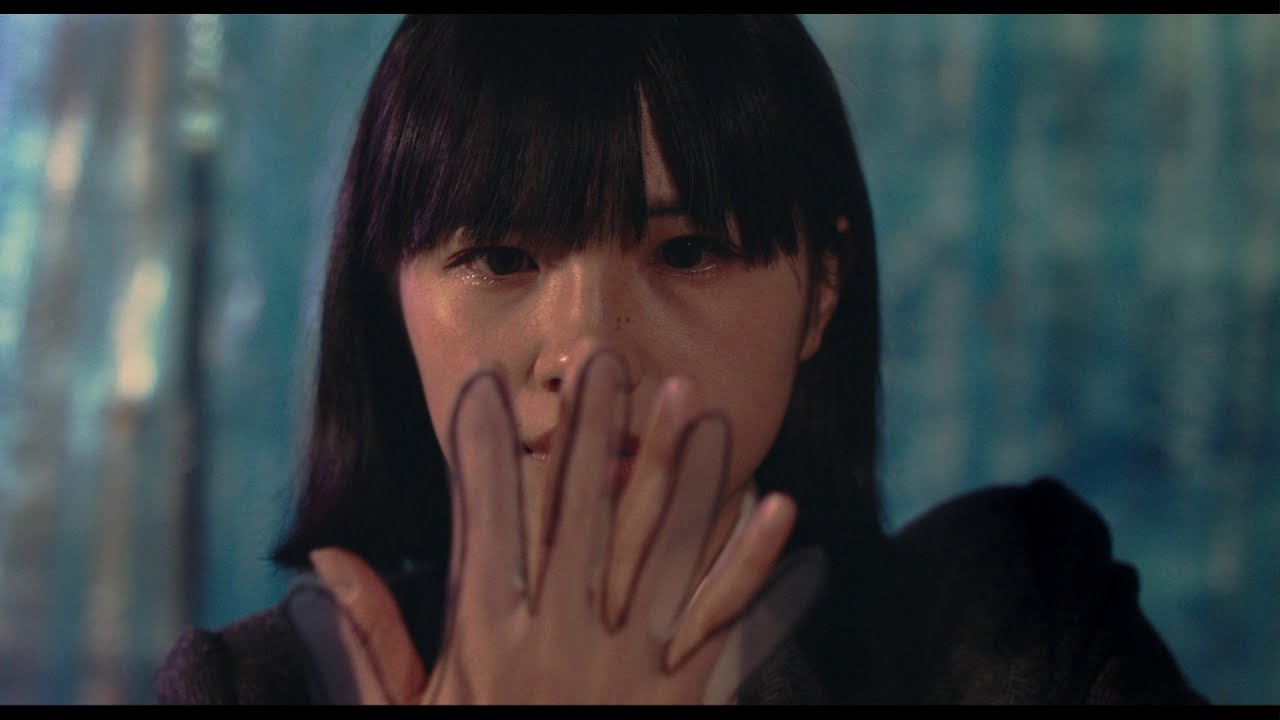 Lyrical School is a Japanese rap idol unit formed in 2010. They were formerly known as Tengal6 until 2012, when their current name was adopted. On May 18, 2019, Lyrical School transferred to Victor Entertainment. Their current lineup includes Hinako, Hime, Minan, Yuu, and Risano.
More LYRICAL SCHOOL coverage from New School Kaidan 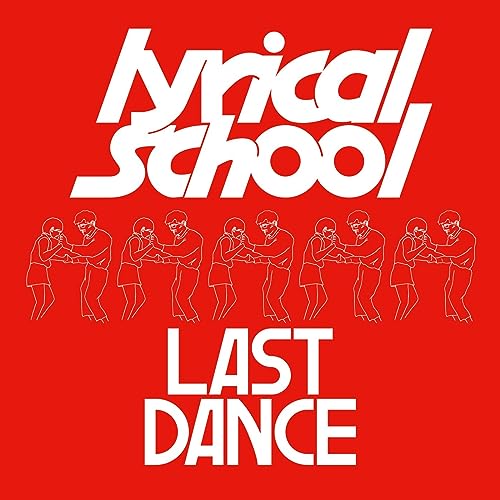