A pair of promotional videos from lyrical school got a release in the last 24 hours in support of the group’s new album “WORLD’S END”. Let’s take a look, shall we?

OK, so “Kieru wakusei” from lyrical school’s latest album, is not a music video in the way that you might be expecting. In fact, you could probably classify this as a “lyric video” and be more correct to the spirit of the product. What we get is a little bit of time lapsed trickey with lyrical school’s yuu at front and center. It appears as though the young idol stands out there on the balcony all night long as we watch night become day while the girls provide the soundtrack. “Kieru wakusei” starts with some intriguing clanks that underscore the bass guitar and drum heavy arrangement. I could easily envision a live band playing this track to great success. Mysterious with a little bit of haunt, “Kieru wakusei” showcases the range of lyrical school, and it might be my favorite track from the group so far! 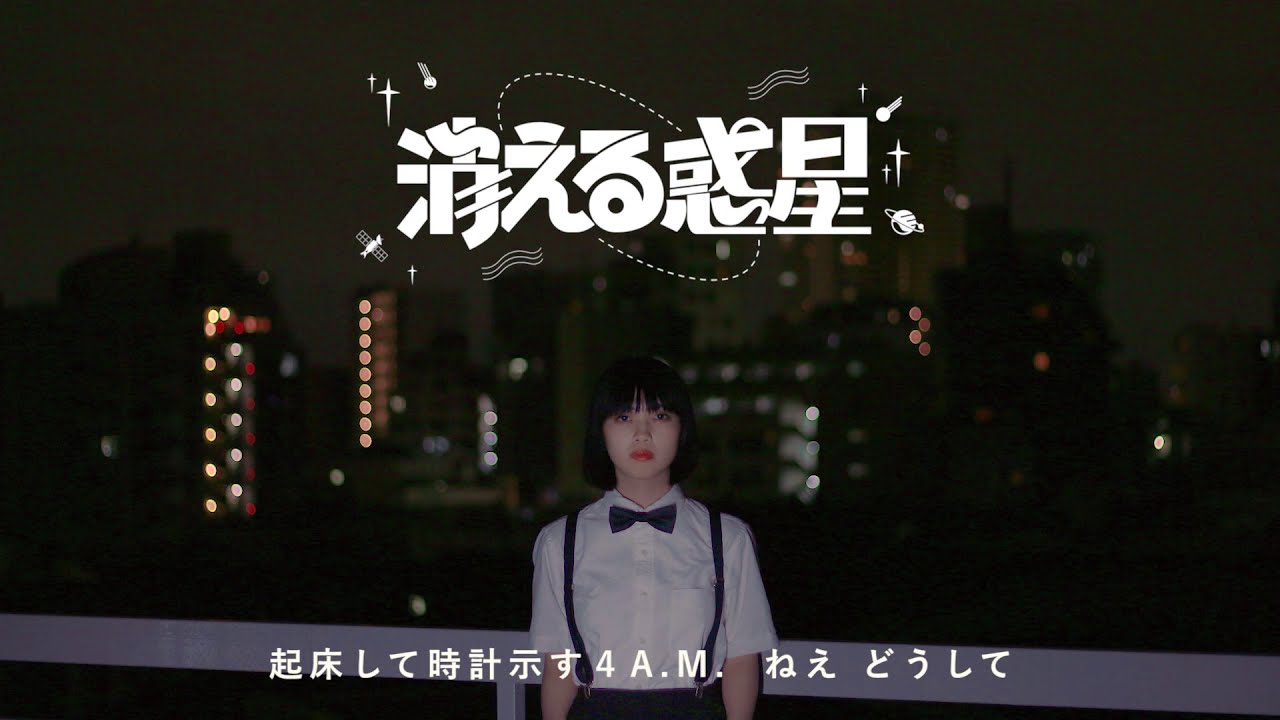 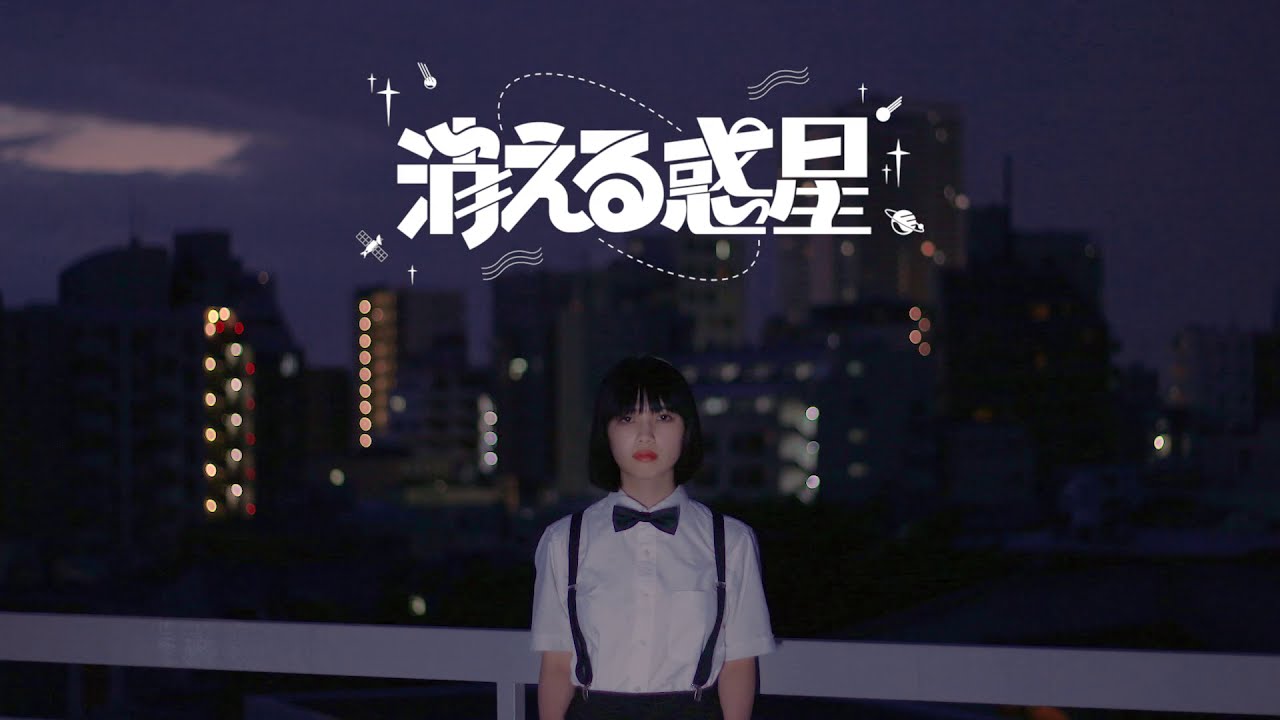 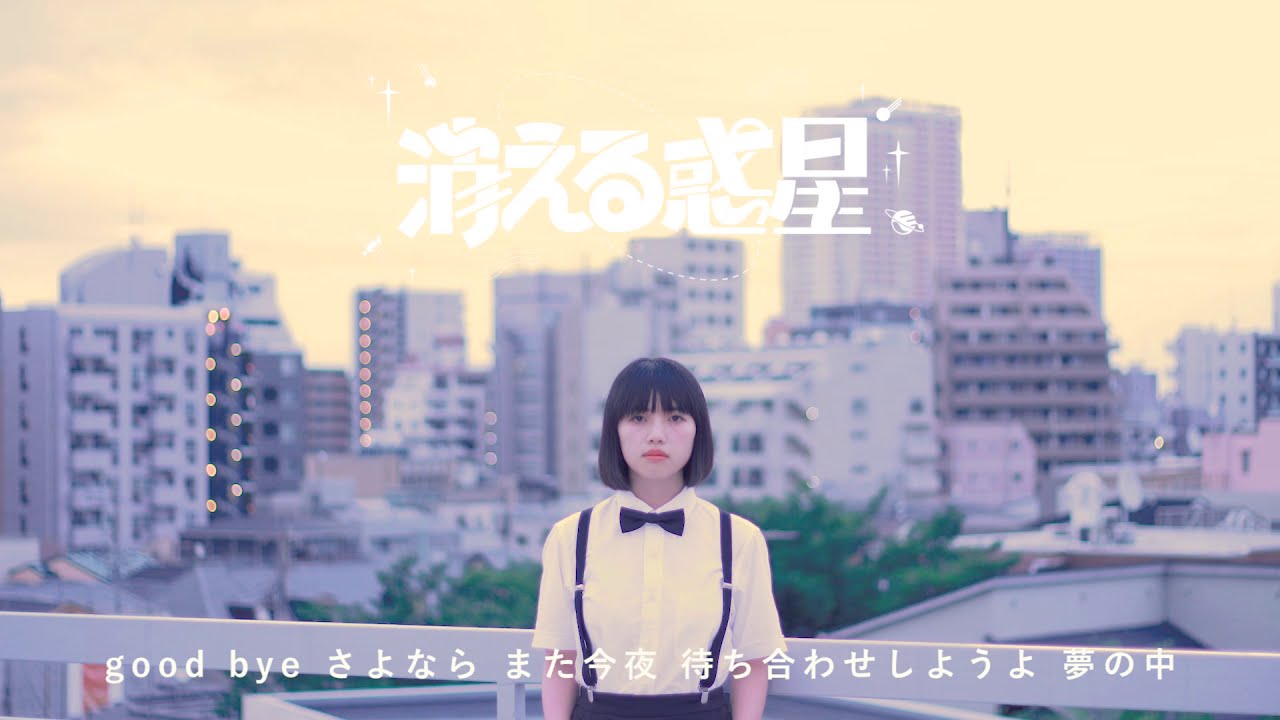 lyrical school – DANCE WITH YOU

“DANCE WITH YOU” finds the five-some of schoolers on stage for a live performance of the disco grooves. lyrical work the stage in the windbreakers and bicycle shorts that made appearances in the group’s last few promotional videos. As opposed to other idol acts, lyrical school doesn’t seem to employ strictly choreographed maneuvers. Instead, the girls prowl the stage freely with the girls coming downstage for some spotlight during their lines. But, what we’re probably going to talk about here is the open jackets of lyrical school. Under those windbreakers are the cutoff tank tops exposing lots of midriff. And, yeah it looks pretty damn good. This is probably going to be the closest thing to lyrical school fan service that we’re going to get, so get your fill. “WORLD’S END’, the fourth album from lyrical school, is in stores now. 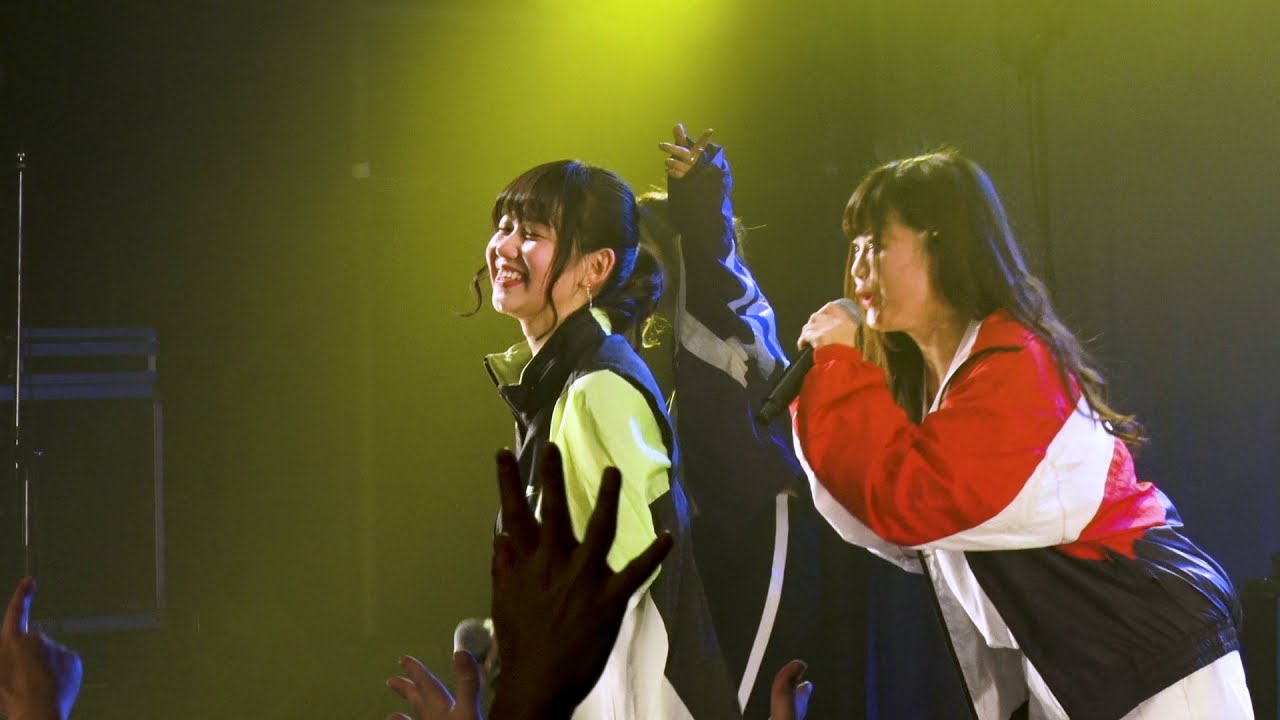 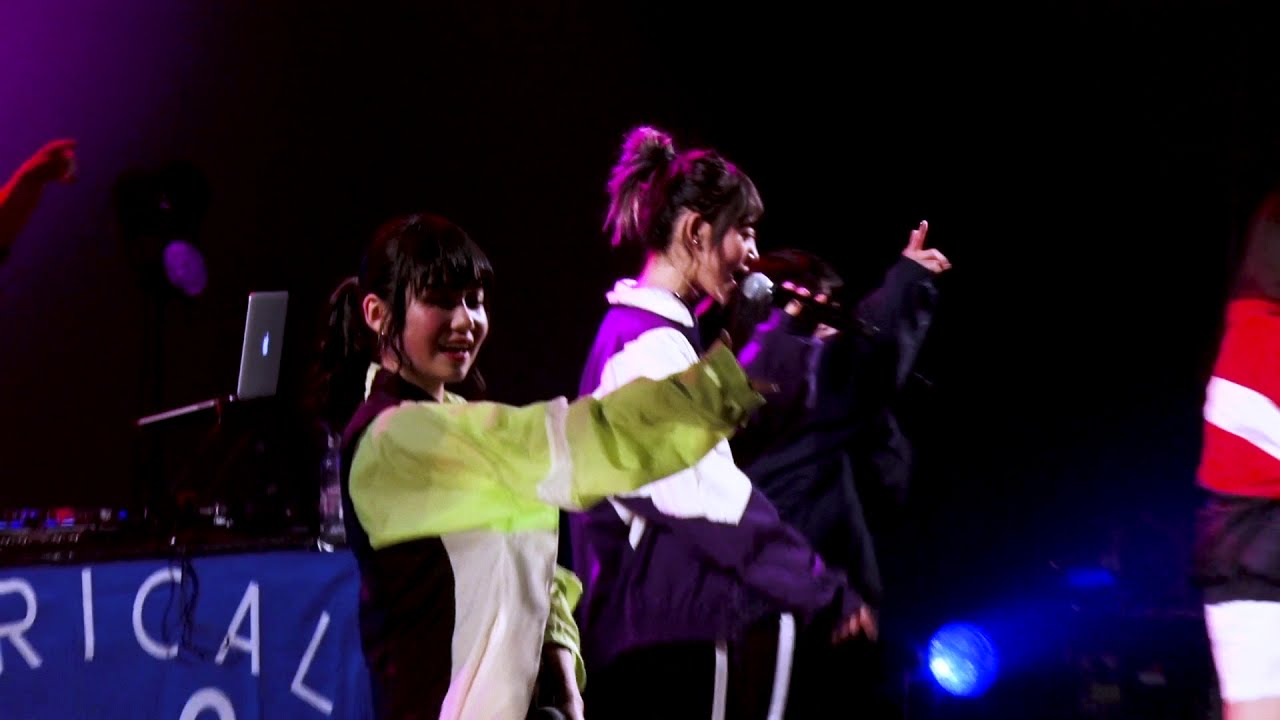 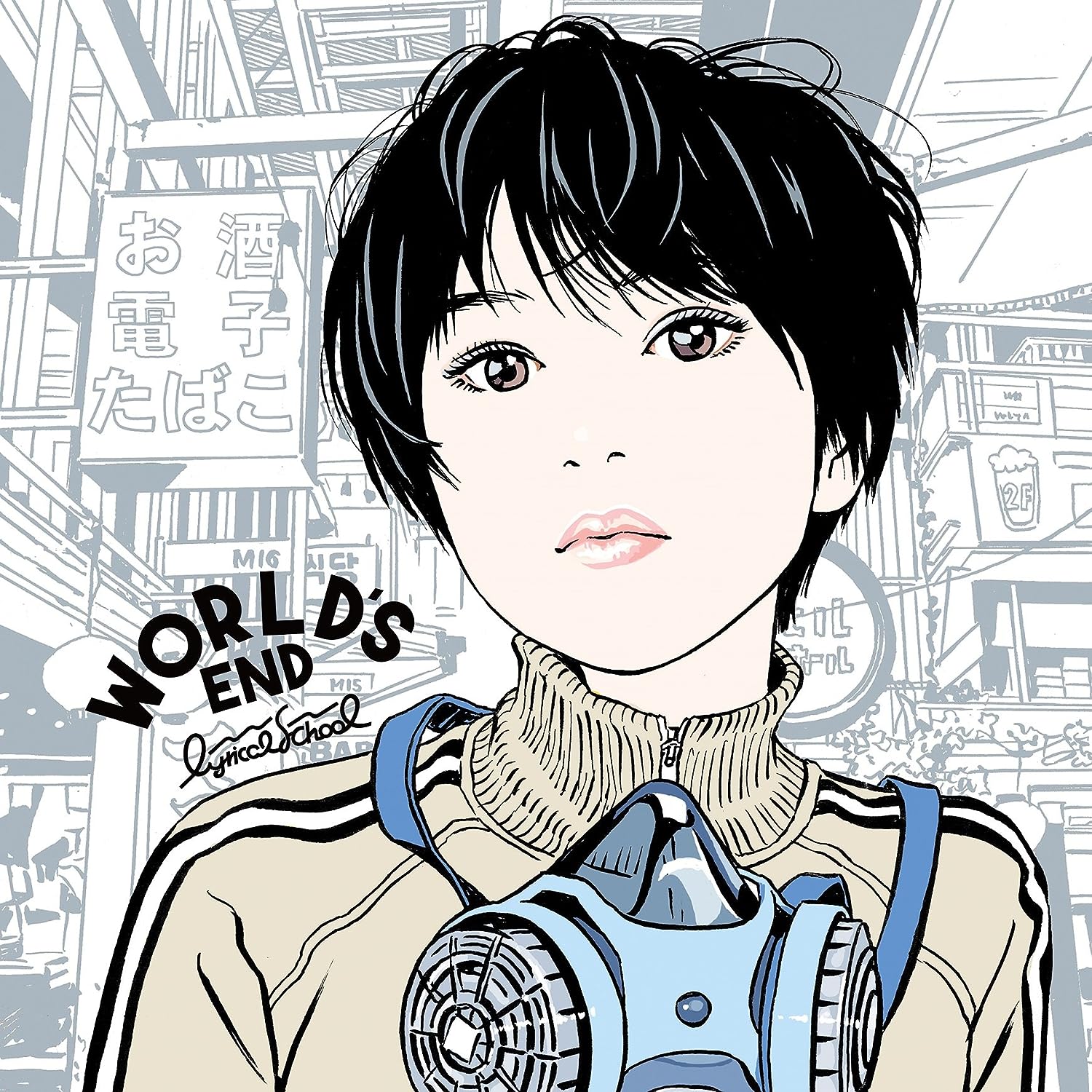