“SPIN” gives us a moodier look at the group of vocalists. The track from the Little Glee Monster’s BRIGHT NEW WORLD album features member Karen in a solo dance illuminated by blue ground lights. On the ears, we get an emotional R&B track that fits with Karen’s lyrical expressionism. “SPIN” is from Little Glee Monster’s 5th album now on sale. 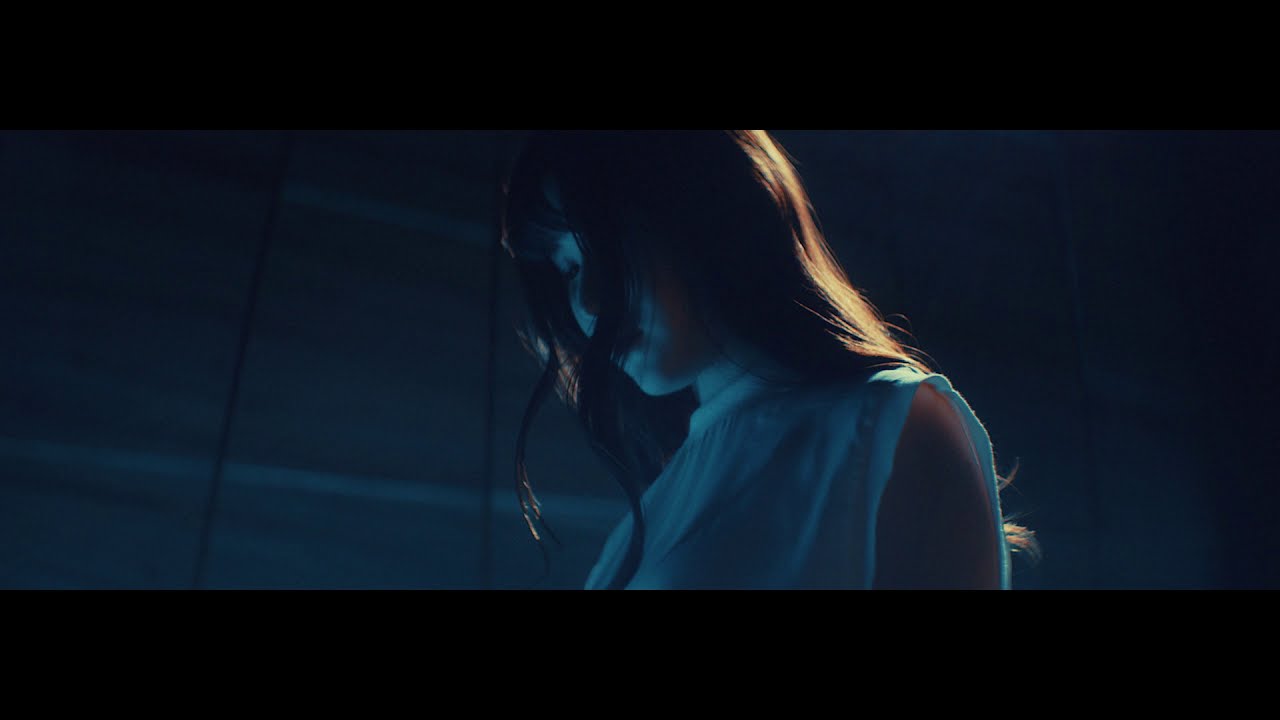 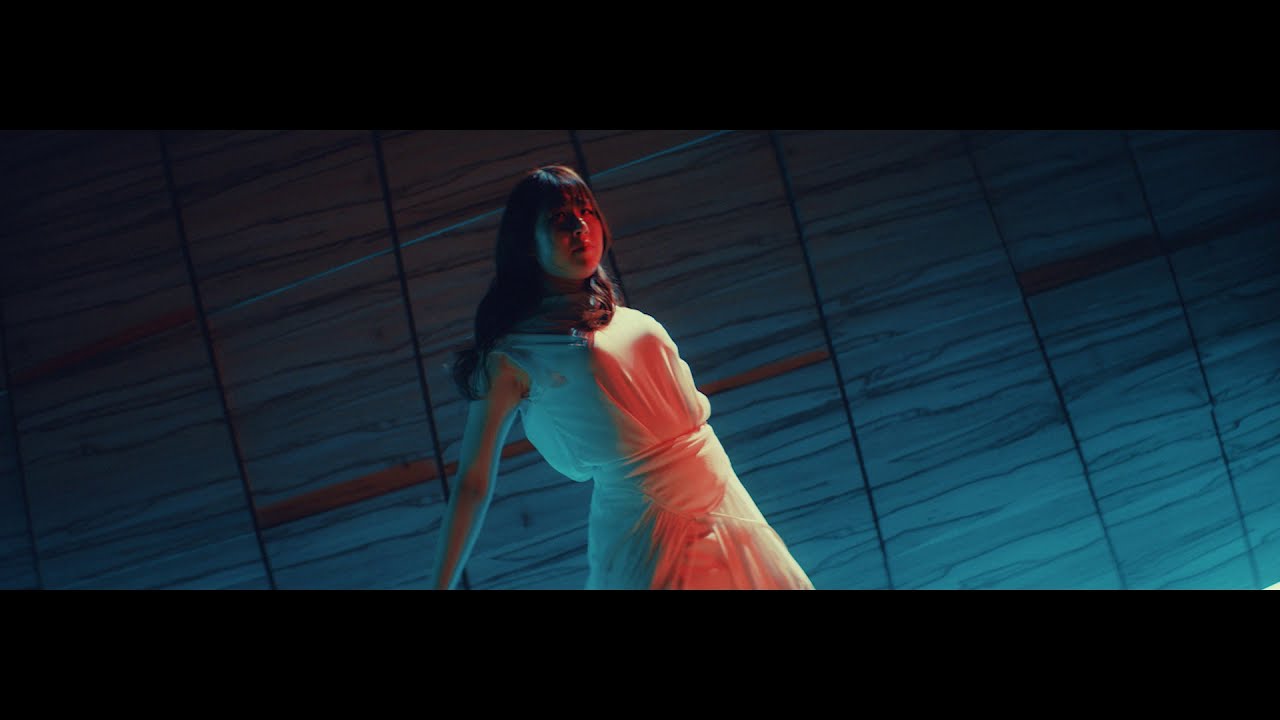 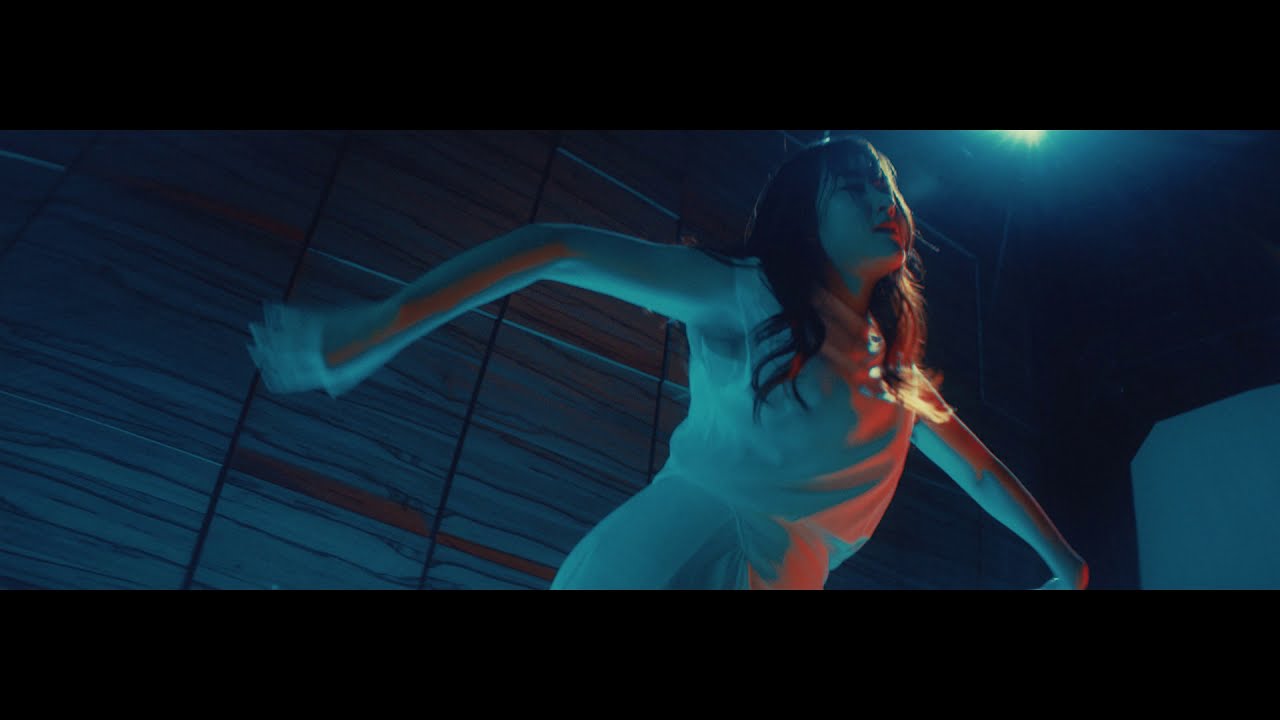 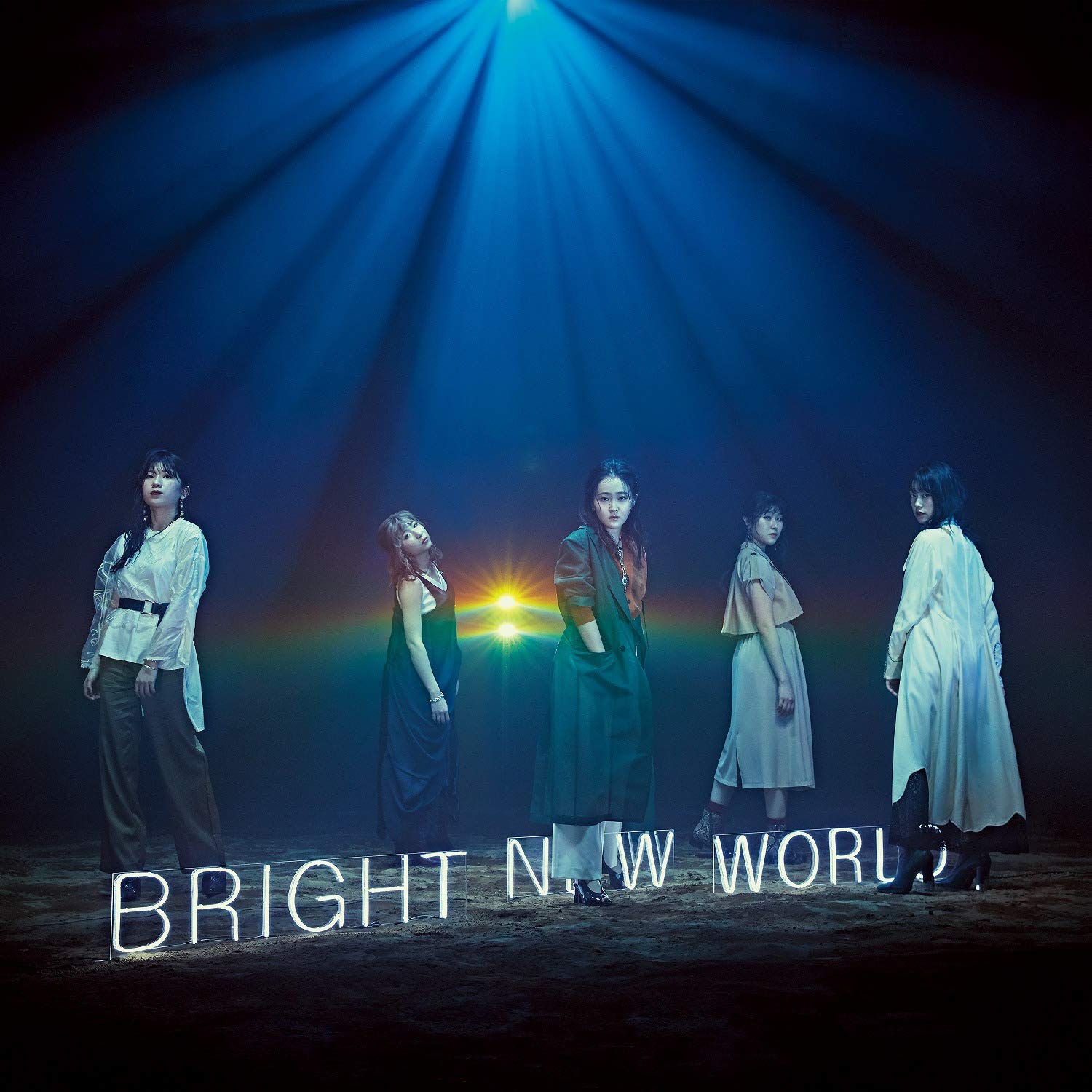 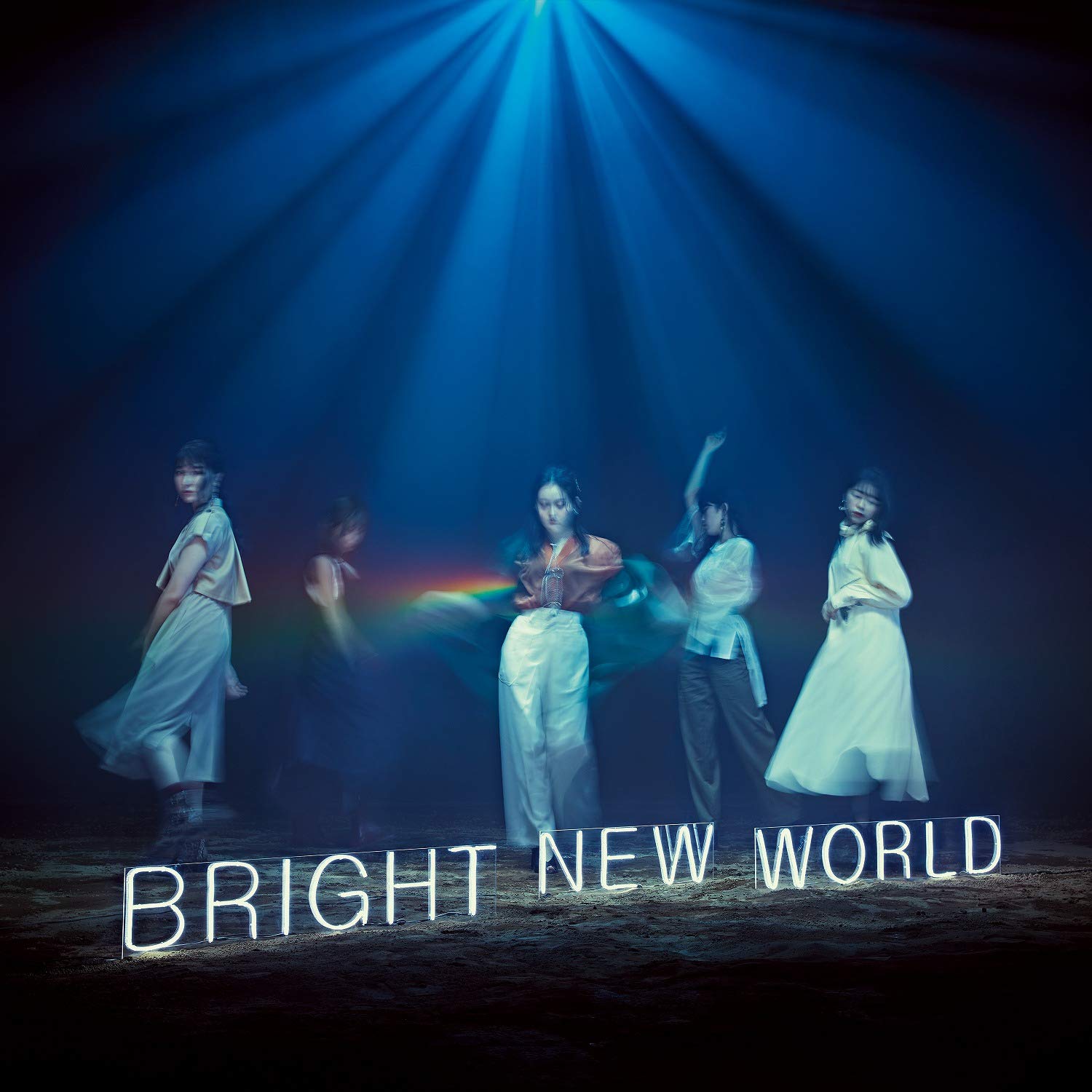 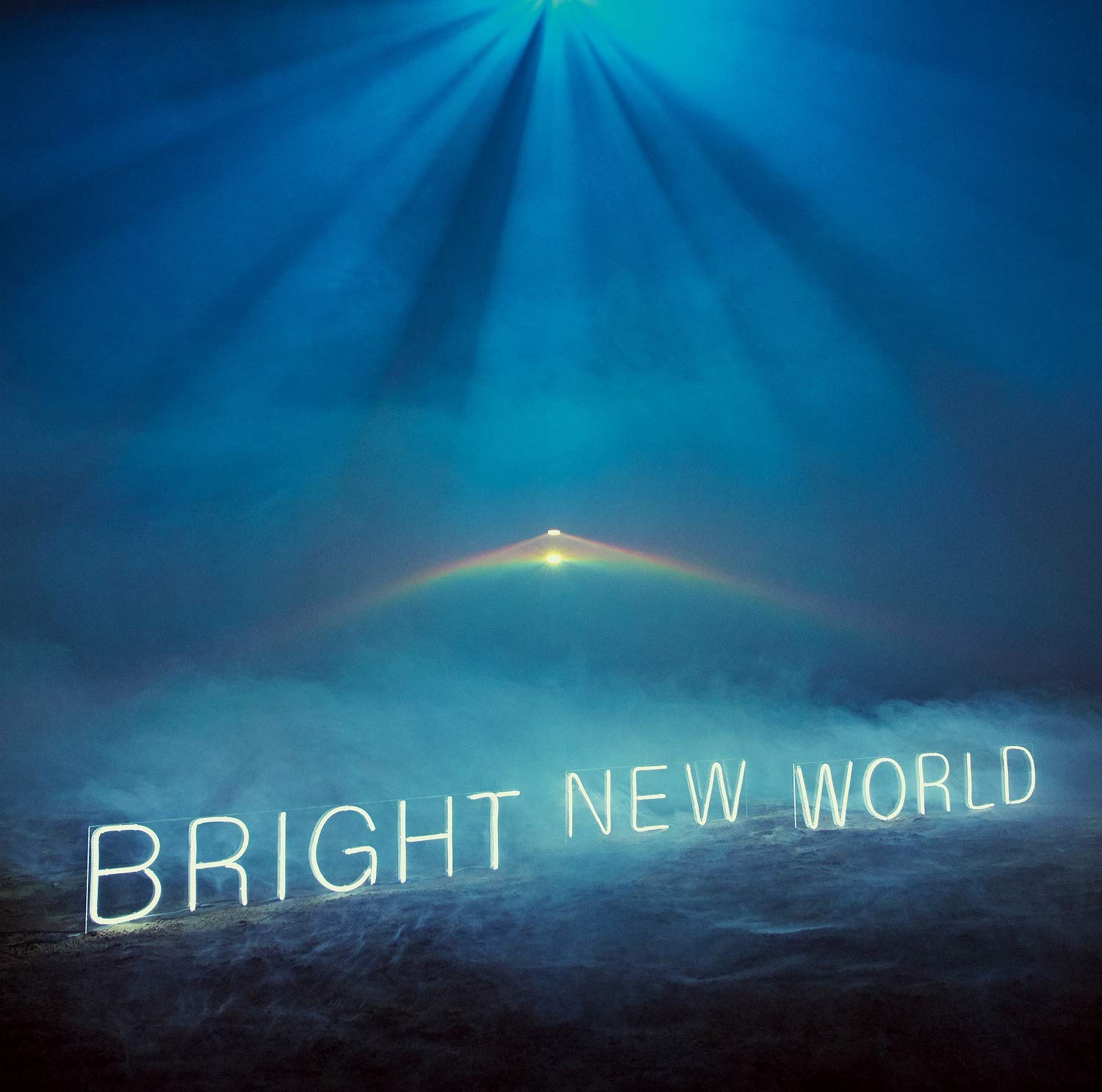