Little Glee Monster took themselves on a little trip to Los Angeles to trade grooves with the legendary Earth, Wind & Fire. “I Feel The Light”, a product of these sessions gets a promotional video to commemorate this event. The girls find themselves at Capitol Records on this session literally in the footsteps of legends. And, what a surprise: the girls sound great! You can’t fake that funk; this is the real deal. I don’t see release information for “I Feel The Light”, so I guess we have to keep playing the hell out of this PV. 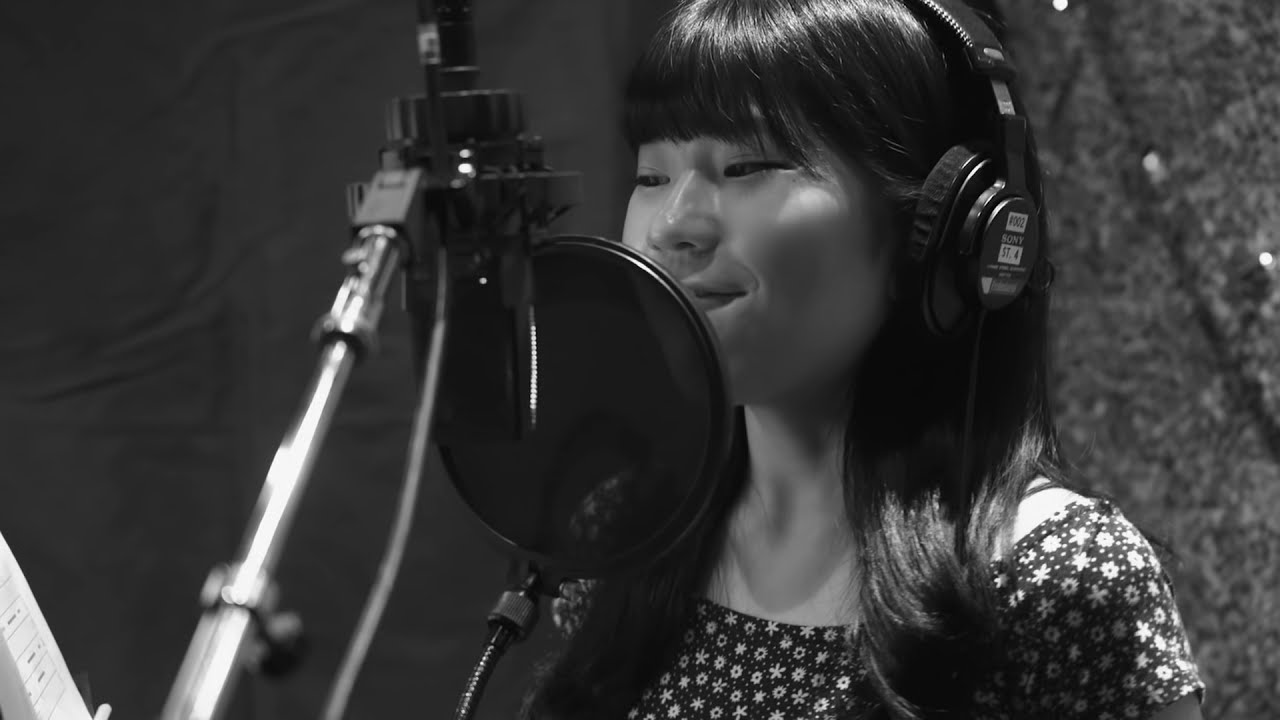 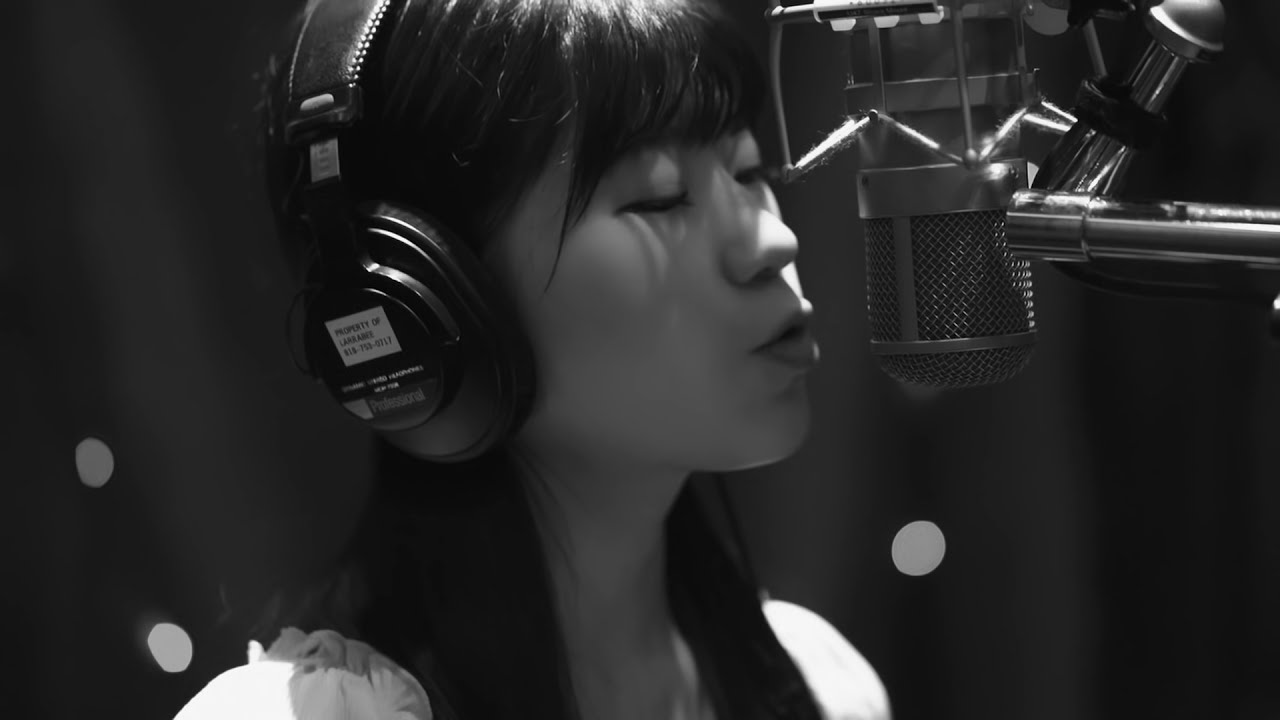 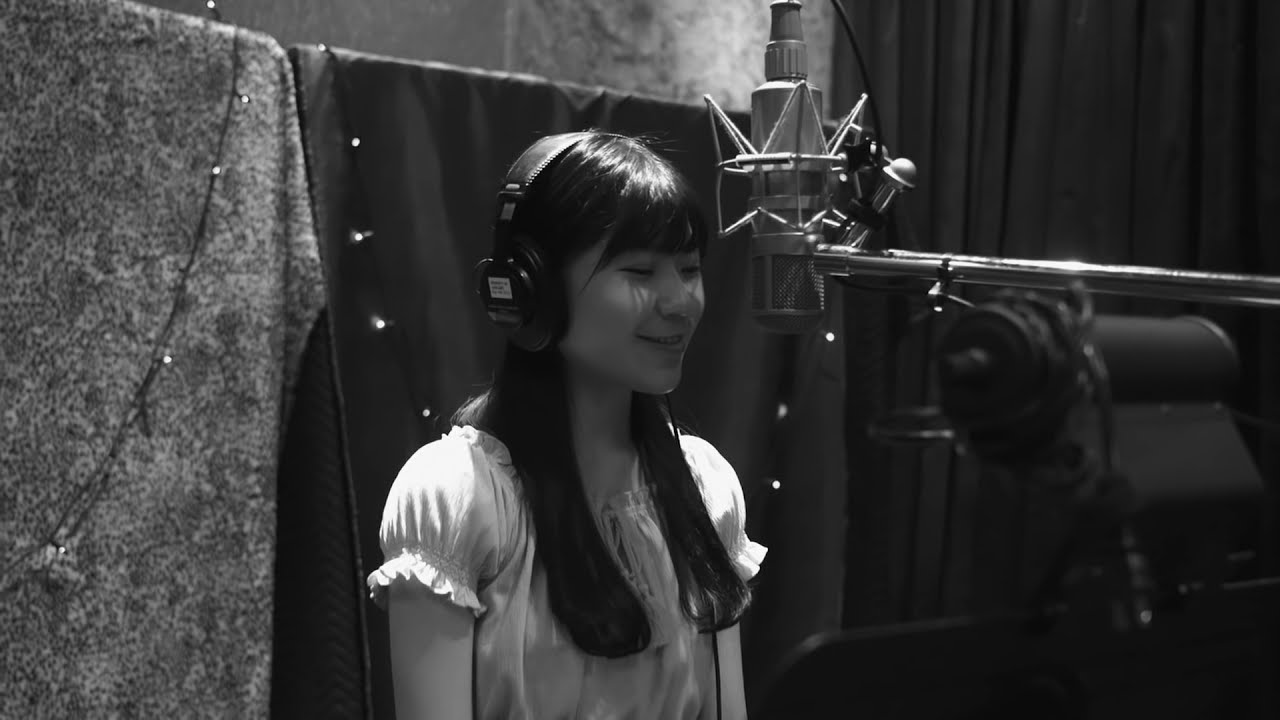