Part of THE FIRST TAKE project, today we get another look at Little Glee Monster and their “ECHO” release. The conceit here is a live arrangement with the girls taking center stage with their microphones and backed by a decidedly acoustic arrangement. A video of this type perfectly showcases the unique talent of Little Glee Monster: the girls sing with power and harmonize better than pretty much any idol group you can name. Of course, the girls came to record a video so they are well-styled in the matching blacks and reds of this release’s color scheme. Hey, if you really dig listening to Little Glee Monster on this track, definitely take the time to look them up further (either here or somewhere else). 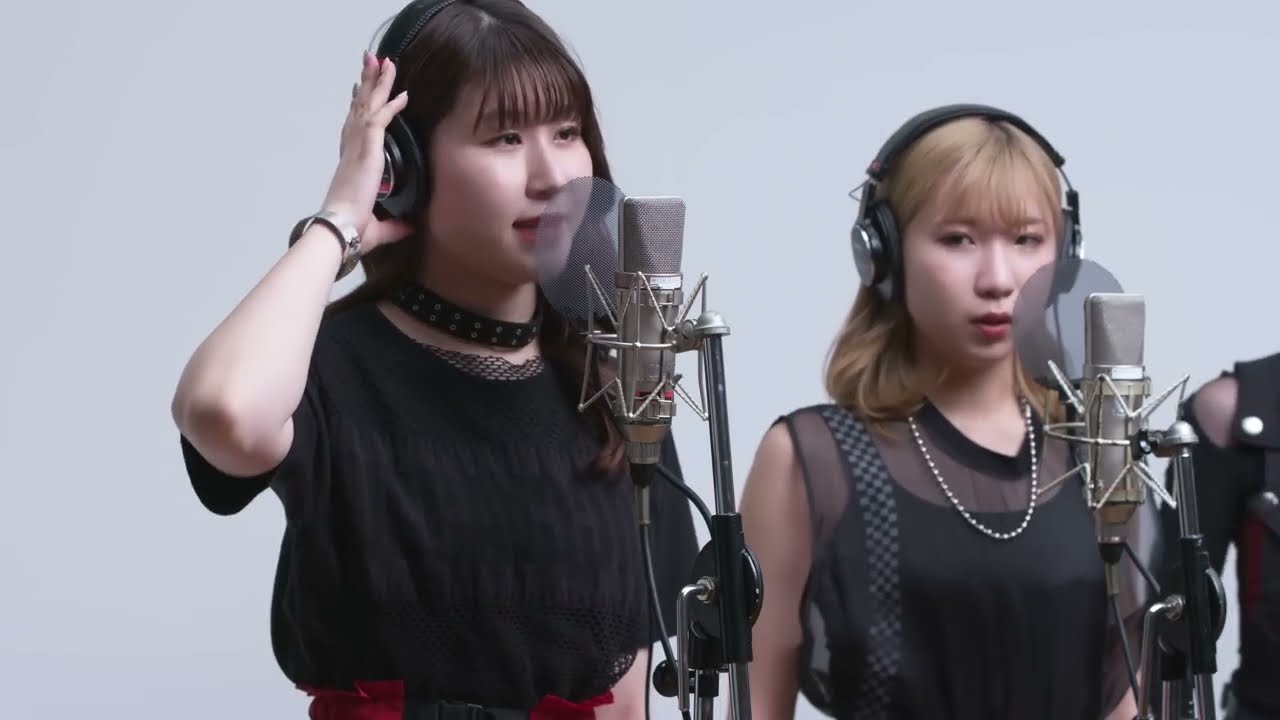 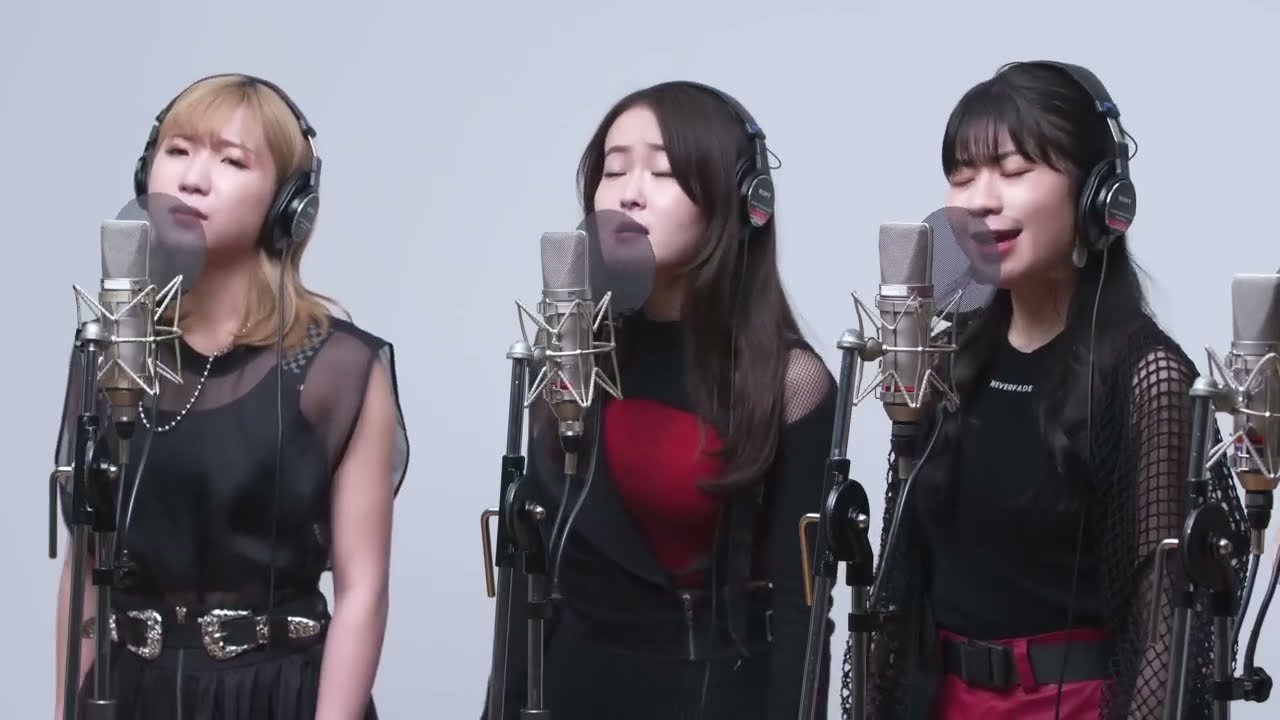 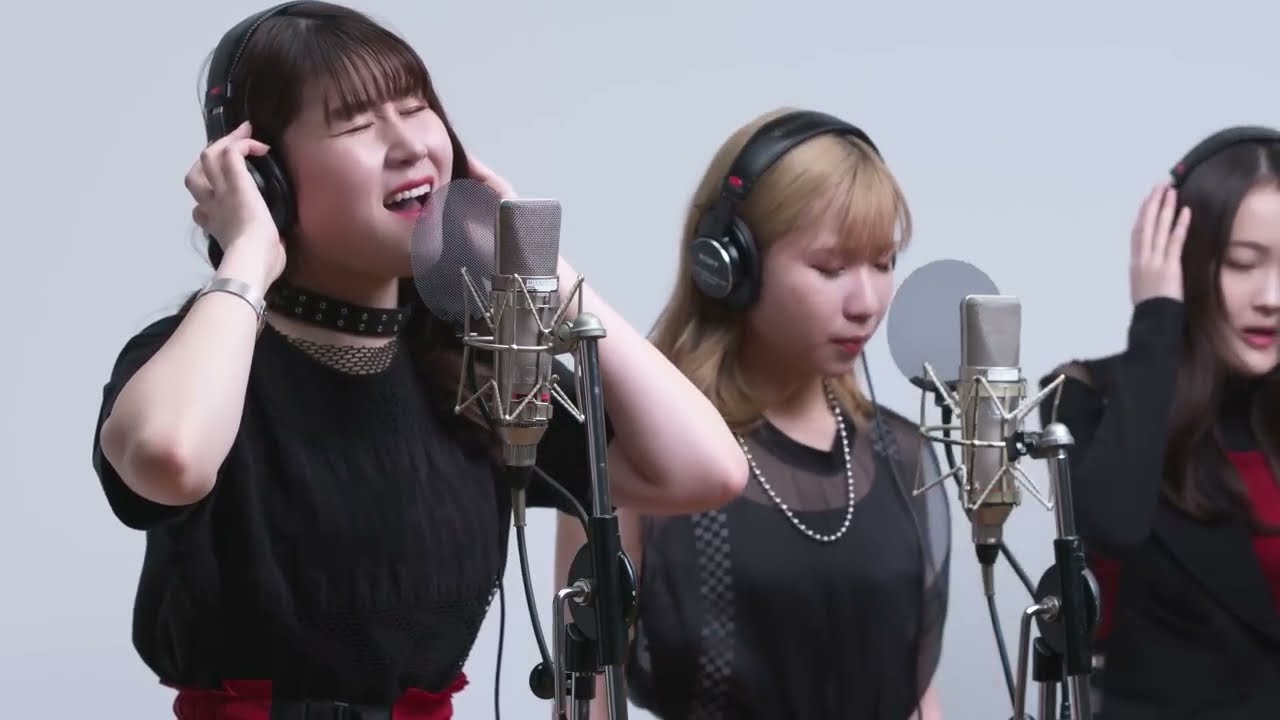 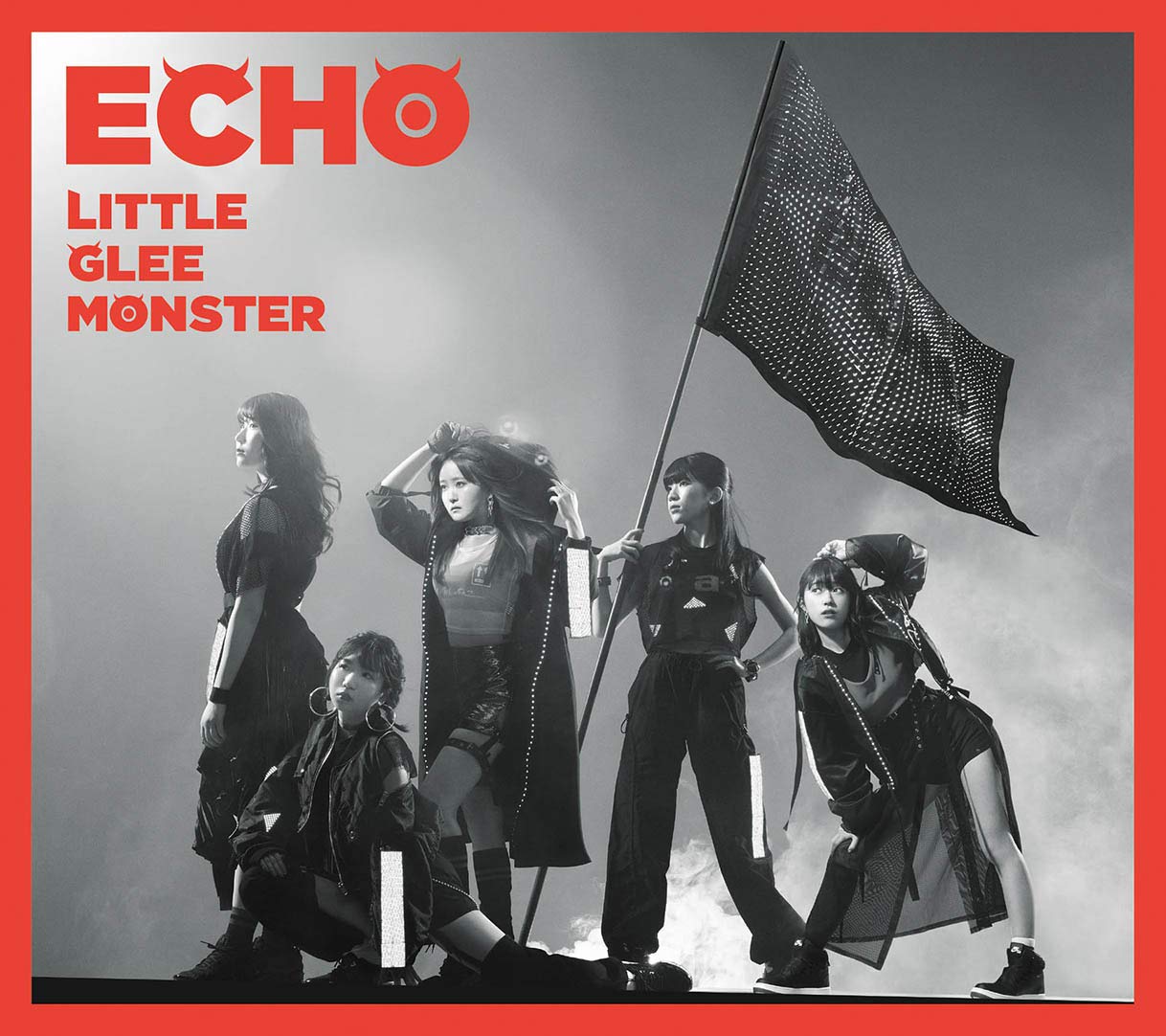 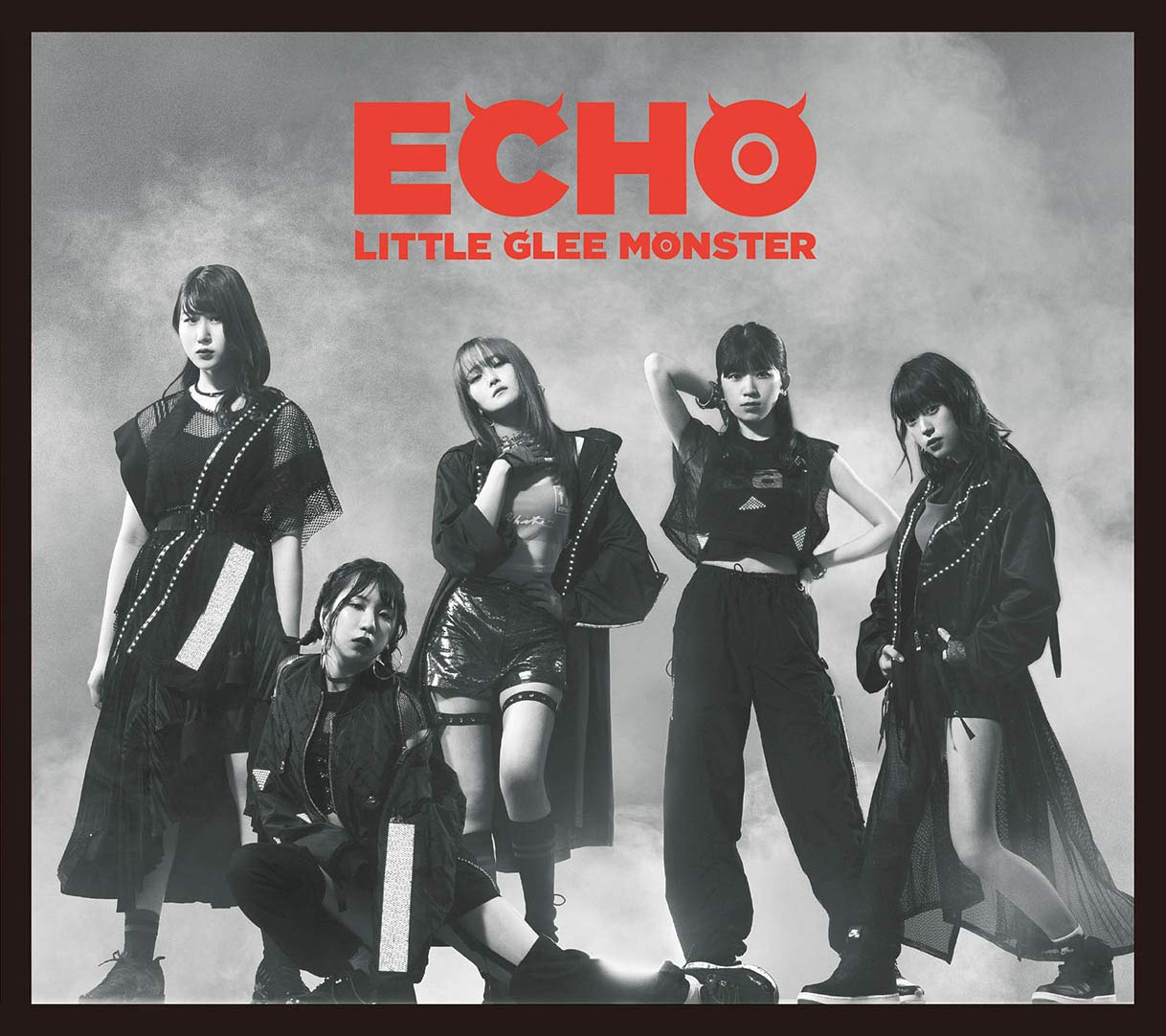 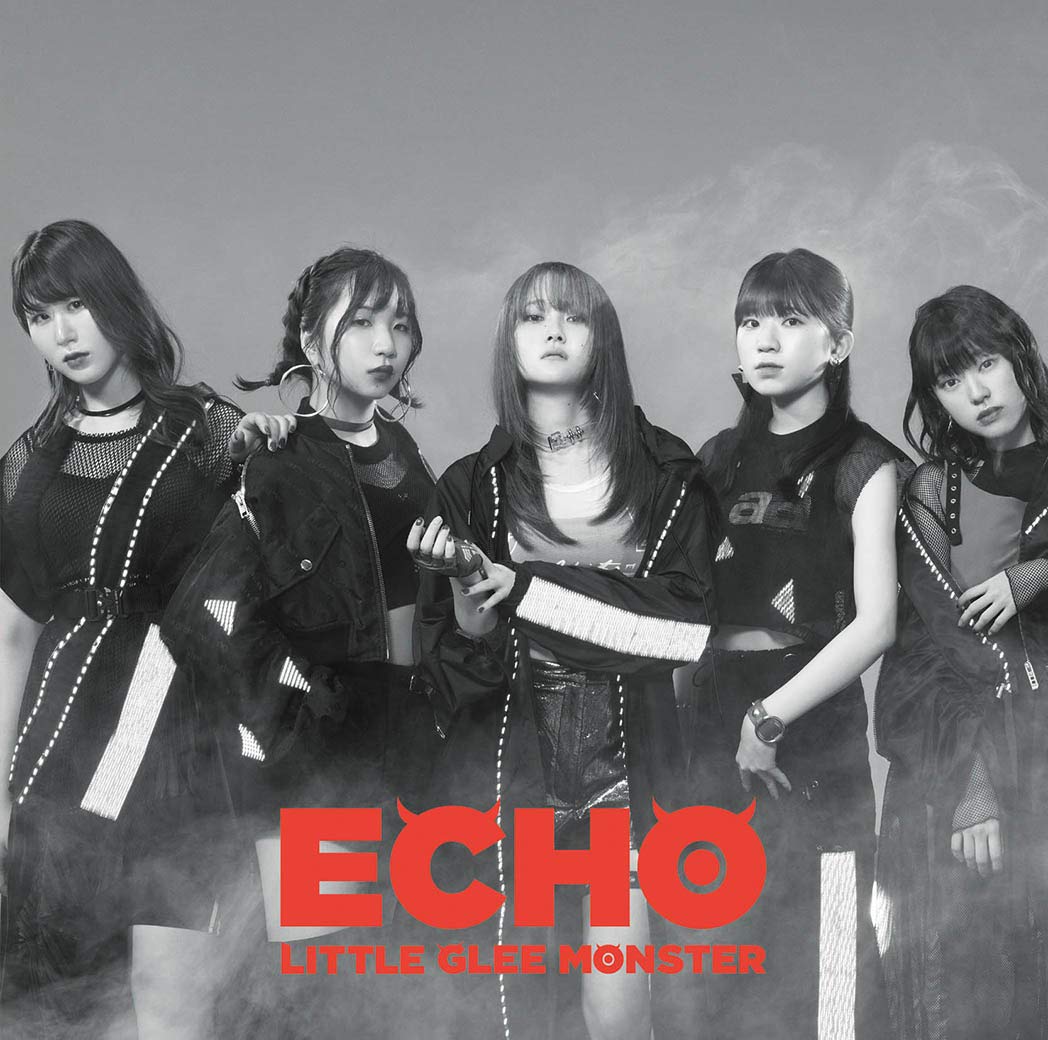