“Misogi island (禊island)” from LADYBABY’s swan song release REBURN is our last look at the group, and it’s a kick in the seat of the pants. The hard-rock arrangement starts with some good old-fashioned screamo from Emily. The songs proves raw and heavy with the girls singing over the double-kick drum and twisted guitars. “Misogi island” isn’t the sweet goodbye track, that was “endless end Hello”. I get the distinct feeling that LADYBABY wanted us to remember them kicking our asses. And rightfully so: LADYBABY should go out with a boot to the head. Stick around for and ending message from the group written in English (gasp!) addressed to all of you. I personally have had quite an up and down relationship with the group (mostly up really), but I’ll never forget how LADYBABY ignited the idol fandom in its early days. I realize that some of you may not even be reading this if it wasn’t for LADYBABY! So, I wish the girls well and hope to see them again in other endeavors.
LADYBABY’s REBURN album is available (or more likely NOT available) in stores now. 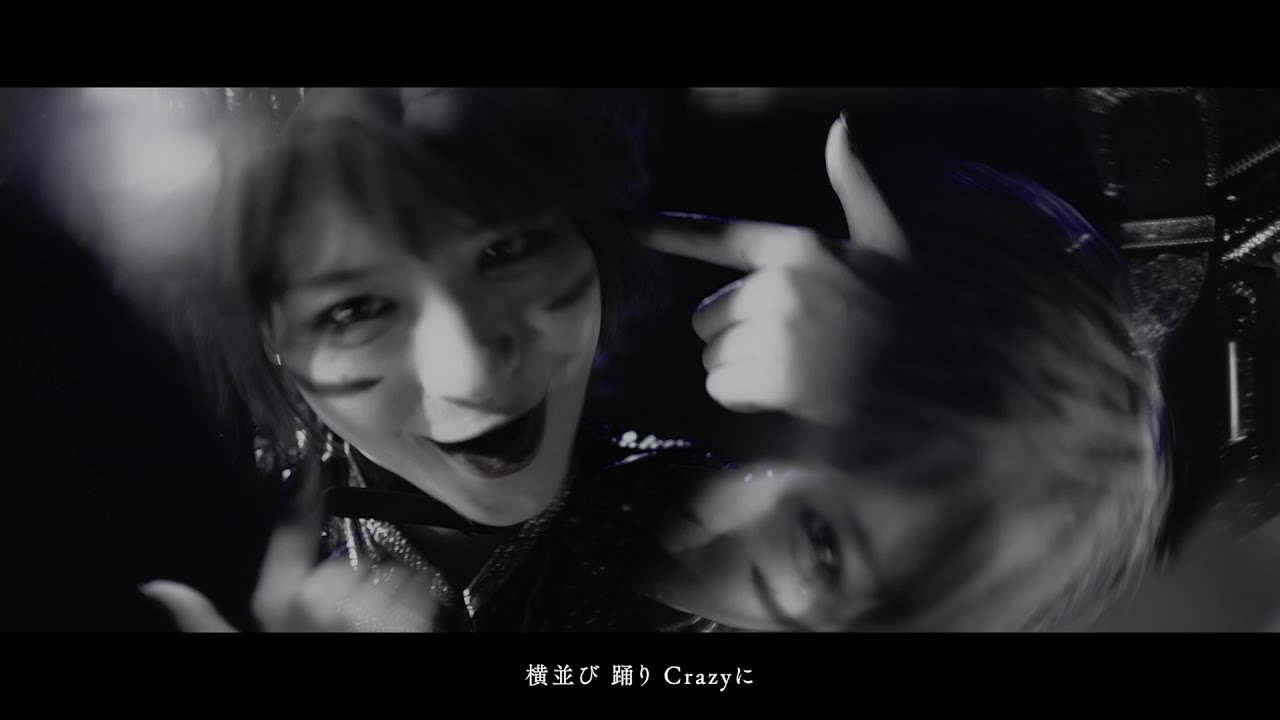 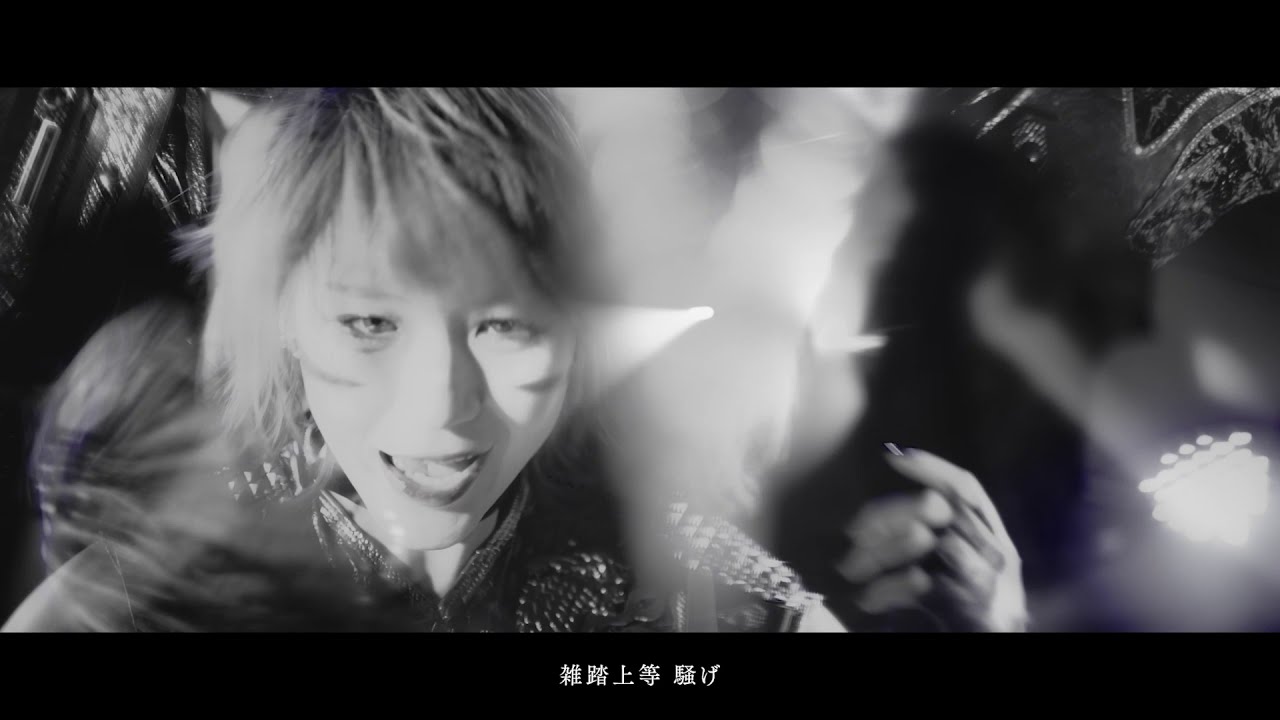 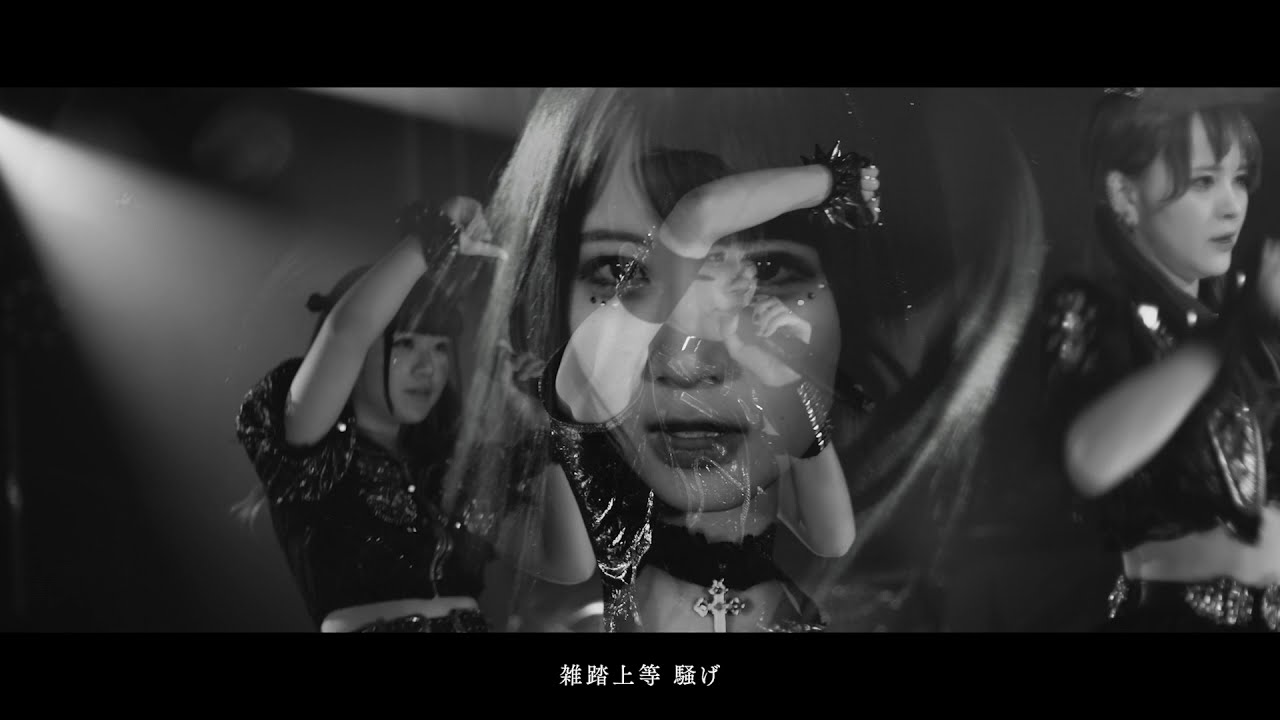