It’s been quite a 2018 for LADYBABY. The loss of Kuromiya Rei in late 2017 prompted new member auditions that precipitated new members Fuka, Nana, and Emily. Keeping that growth curve in mind, we have “God’s Not” to reminisce on the trails and tests of LADYBABY in 2018. Starting and ending with live vocals that are blended with the recorded track, we see a video postcard of the group’s year. Think about “God’s Not” as the idol equivalent of those letters your Aunt Josephine in rural Texas sends you with her Christmas card and a sack of sugary pecans. I personally like seeing all the hours of work the group gave at the studio to get themselves to where they are now. It flies directly against those people who think idols just show up, look sloppy, and go home to their imaginary boyfriends. Anyways, let’s hope LADYBABY get themselves a 2019 filled with good fortune: they’ve certainly lived through their year of tumult. 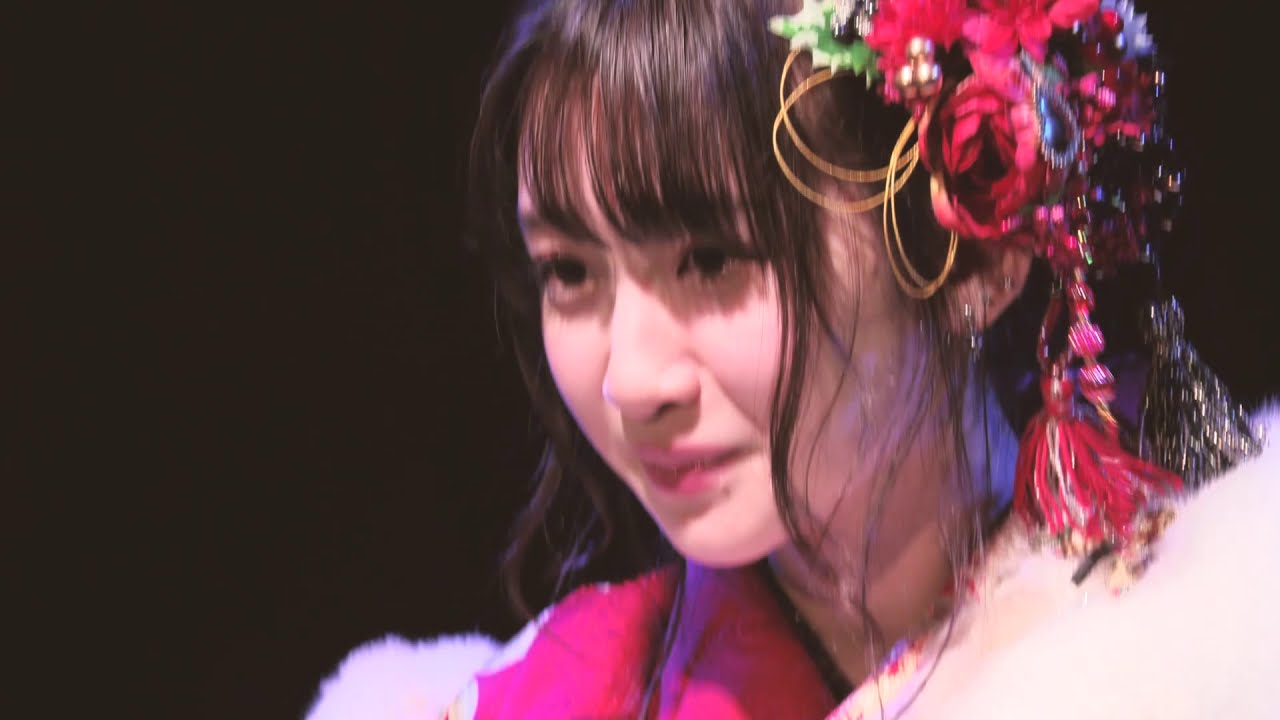 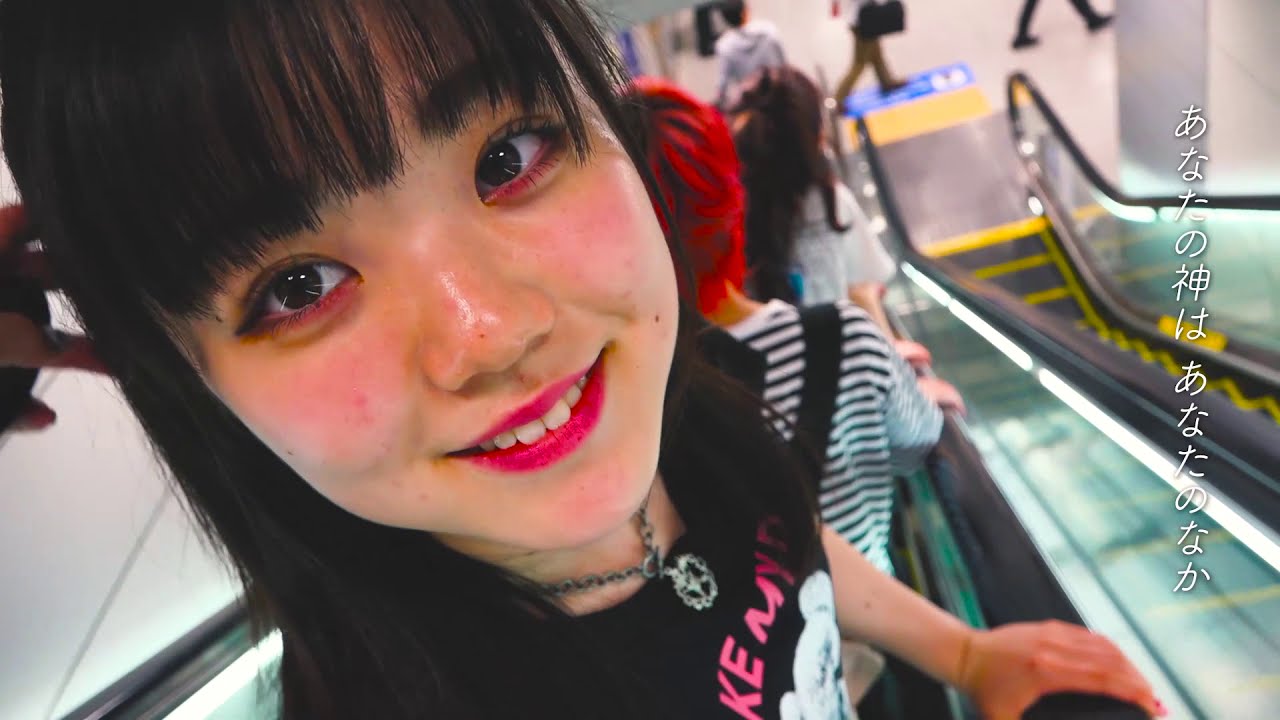 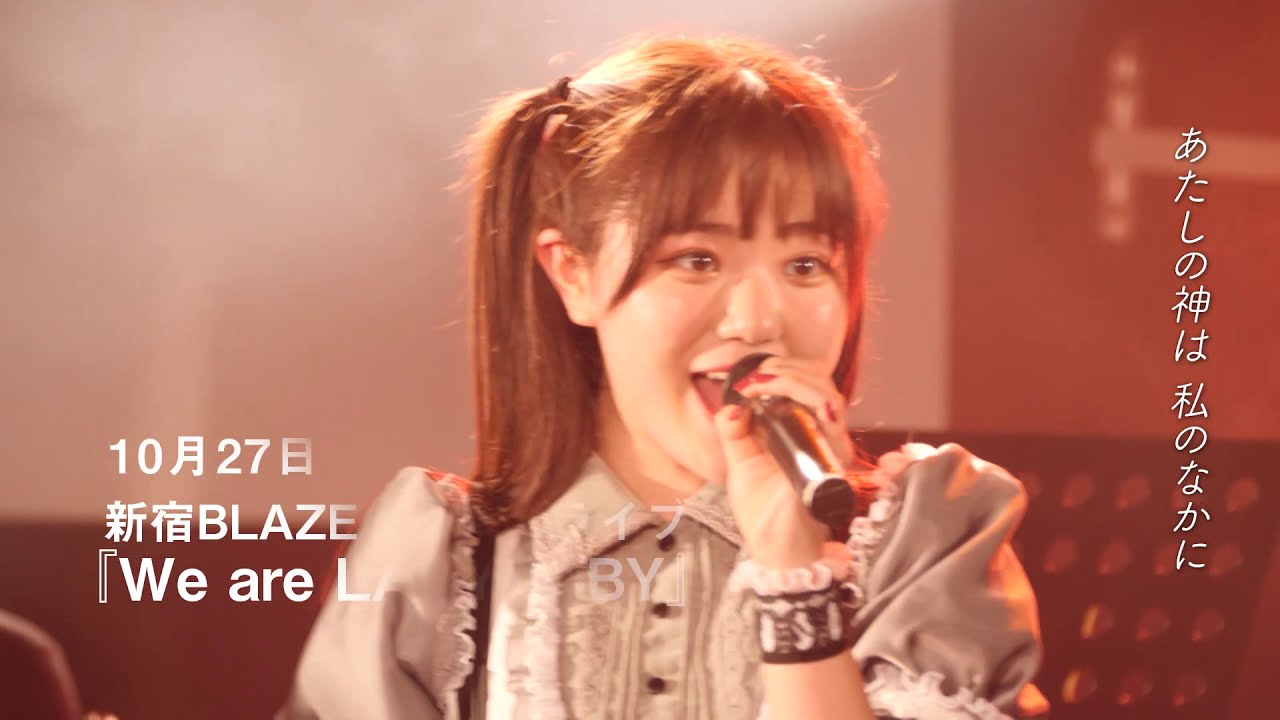 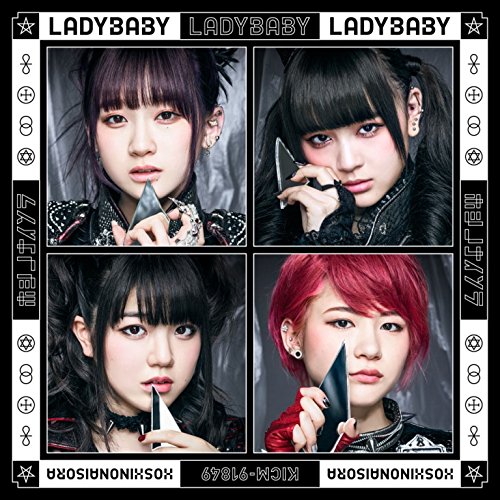 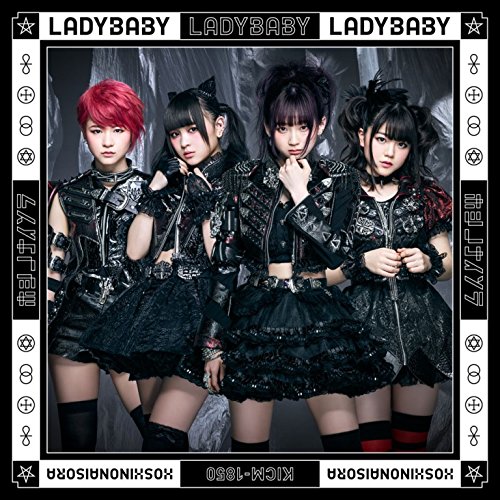