With little more than a month to get our fill of LADYBABY before they suspend activities on January 13, the girls give us a new promotional video to keep our memories. “endless end Hello” puts lots of the feelings of the group in writing and closes the chapter. Off-shot from LADYBABY’s last tour get sprinkled among shots of the girls singing solo on the streets. Memorably, the girls each raise a camera to capture the image from this moment, and then lower the lens to look at us directly. I don’t know if we’re going to get another promotional video from LADYBABY before their departure, but I think we have a good bookend to the group with “endless end Hello”. “endless end Hello” will be featured on the upcoming LADYBABY album REBURN due on January 13, 2020 … the same day the group suspends activities. 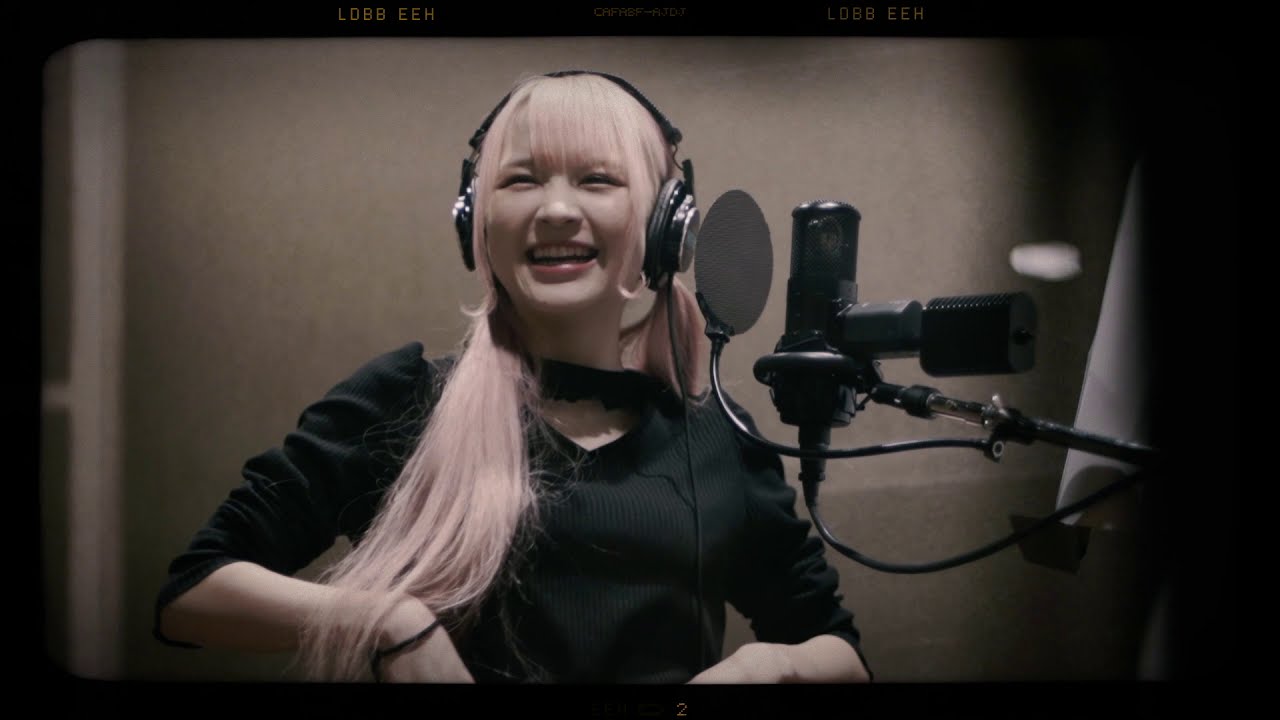 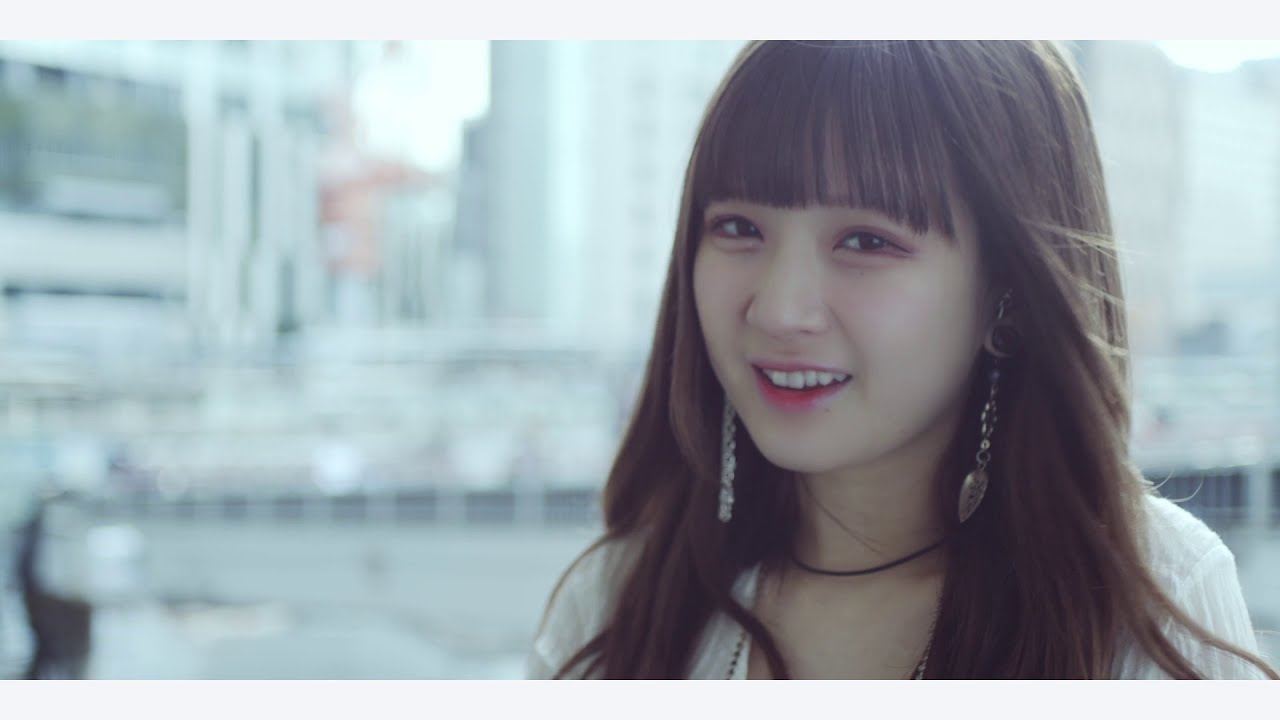 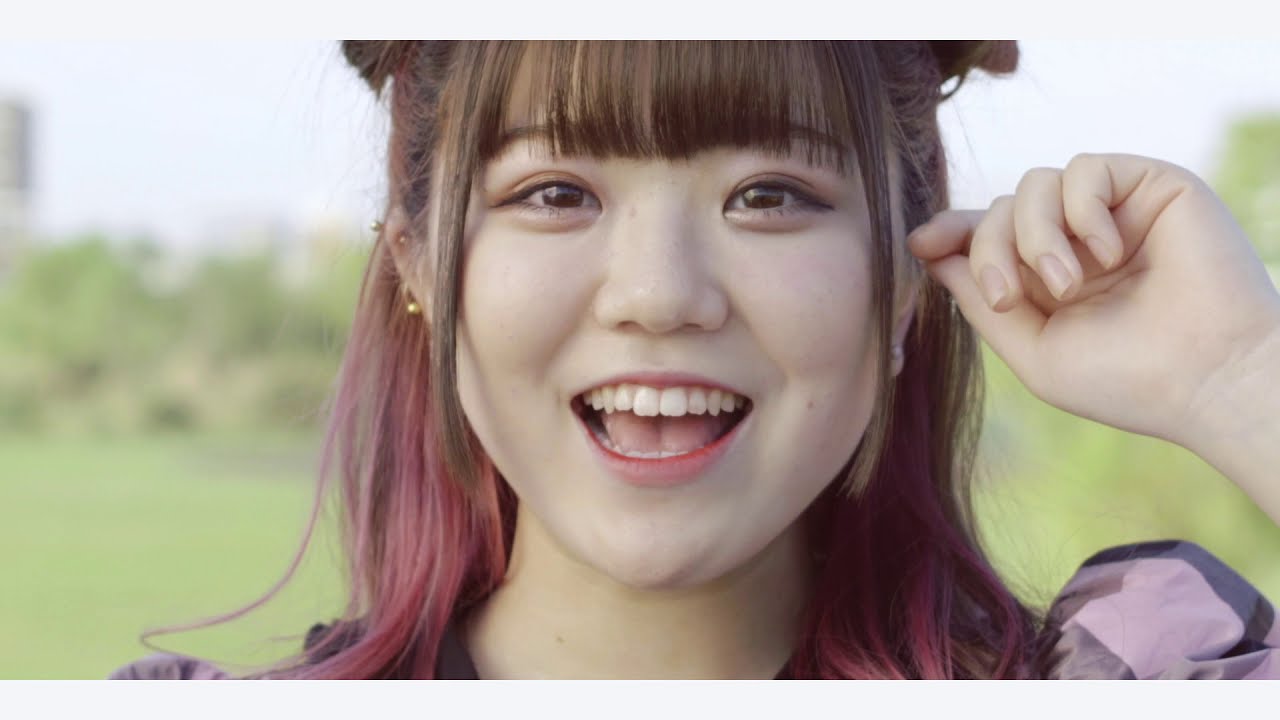 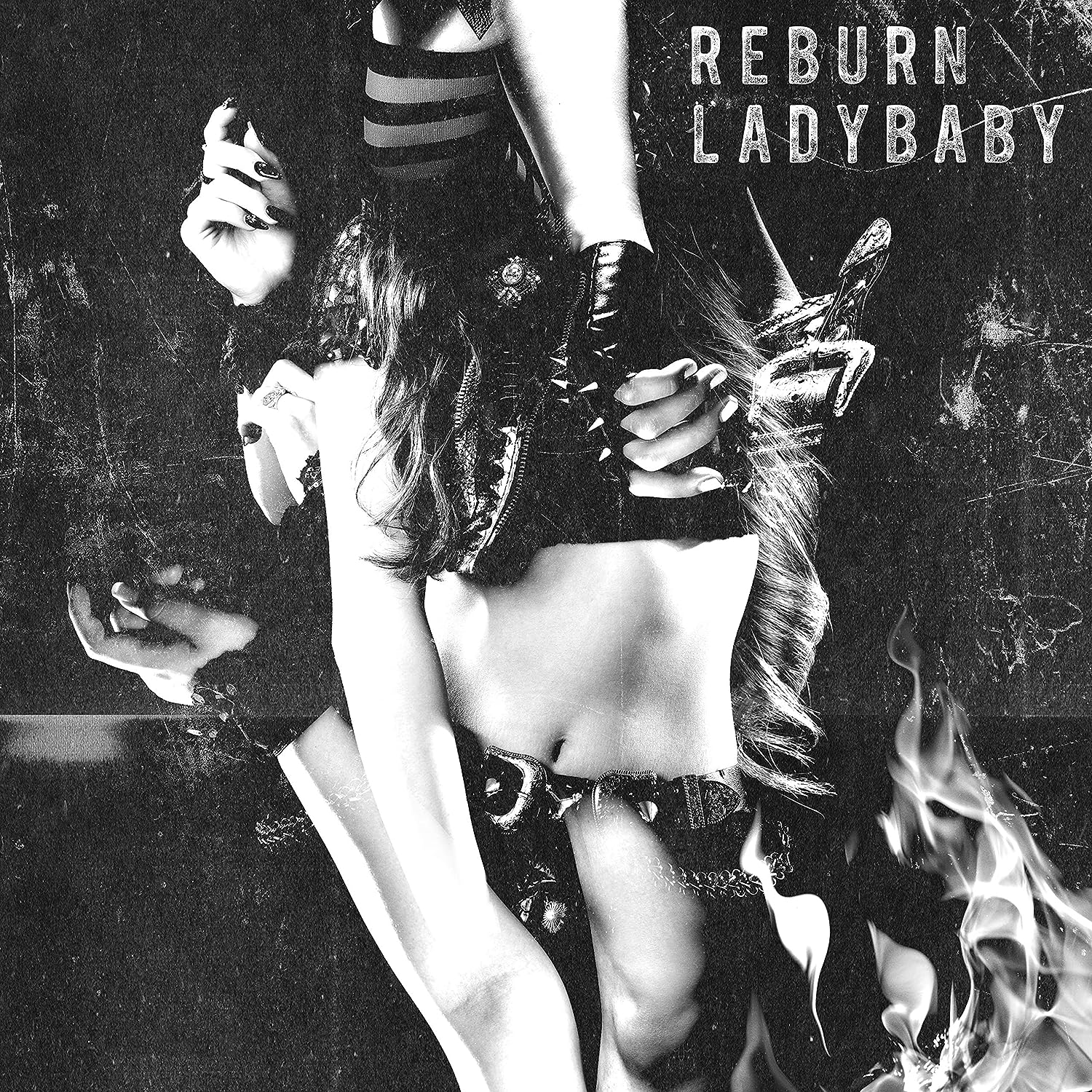