This is it. The final promotional video from the final Kobushi Factory single. Having fulfilled their obligation for a sentimental PV (that was last week’s “Seishun no hana“), the group chooses to go out with an upbeat song that represents their ambitions going forward from this point. On “The start line” (スタートライン, Start line)”, the girls put on their best smiles and perform with the energy and enthusiasm of a group that has nothing to lose. Intercut among the new footage, we get archival shots of the girls in the middle of their heyday. One memorable sequence projects images each member at the start of their journey as Kobushi Factory behind their look of the now. Through all the trials that Kobushi Factory has been through, it’s good to remember that the girls grew up in this crucible of a career. I’m satisfied to see the group going out with an energetic kick; how about you? You should be so happy. “Seishun no hana / Start line”, the 8th and final single from Kobushi Factory, goes on sale March 4, 2020. 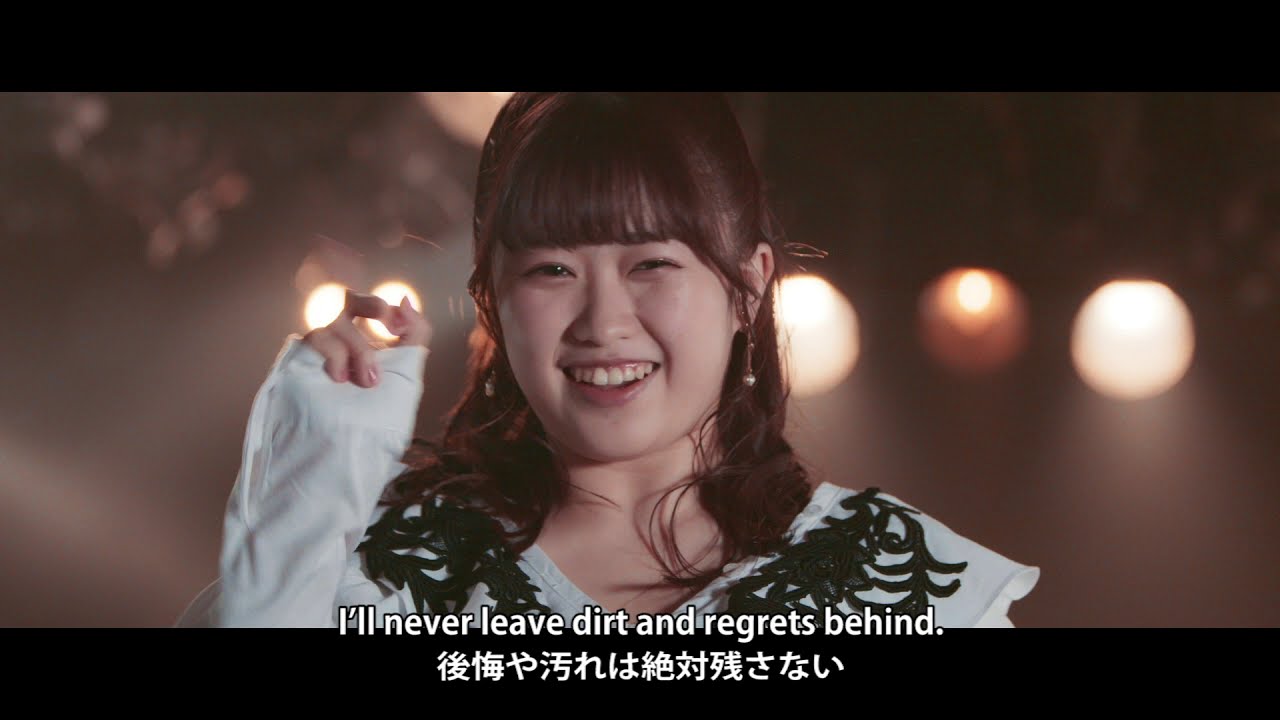 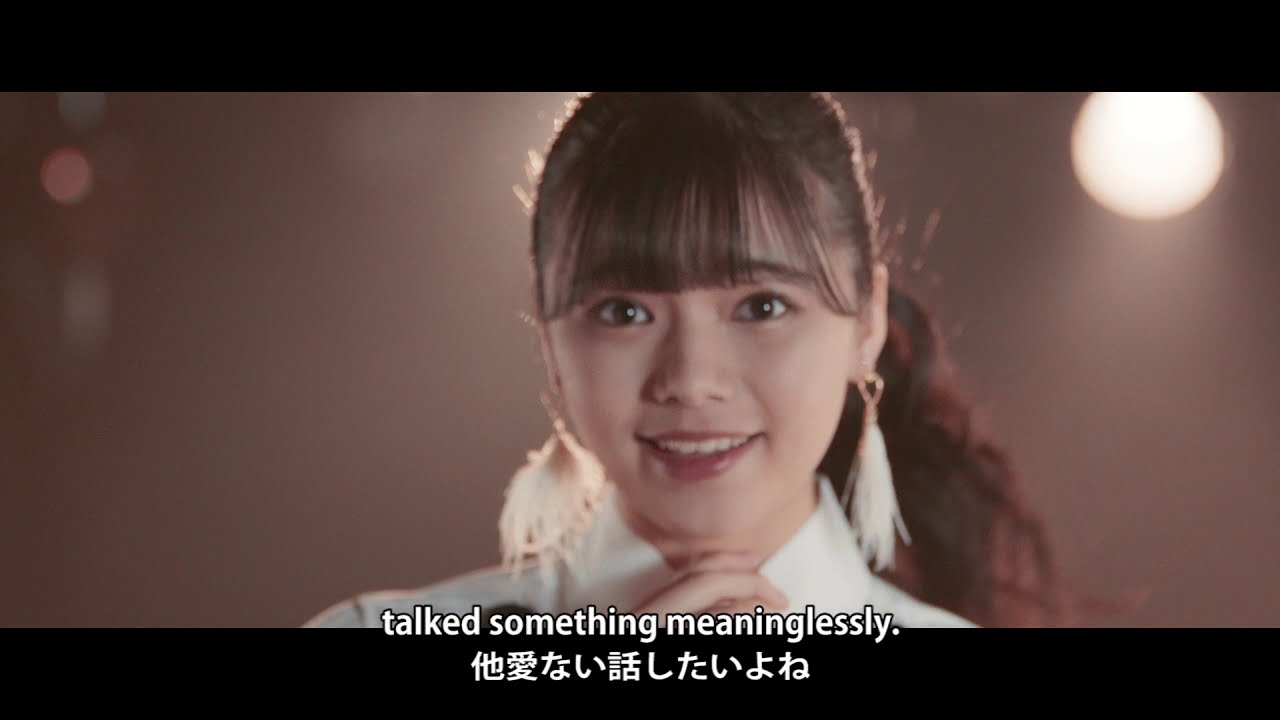 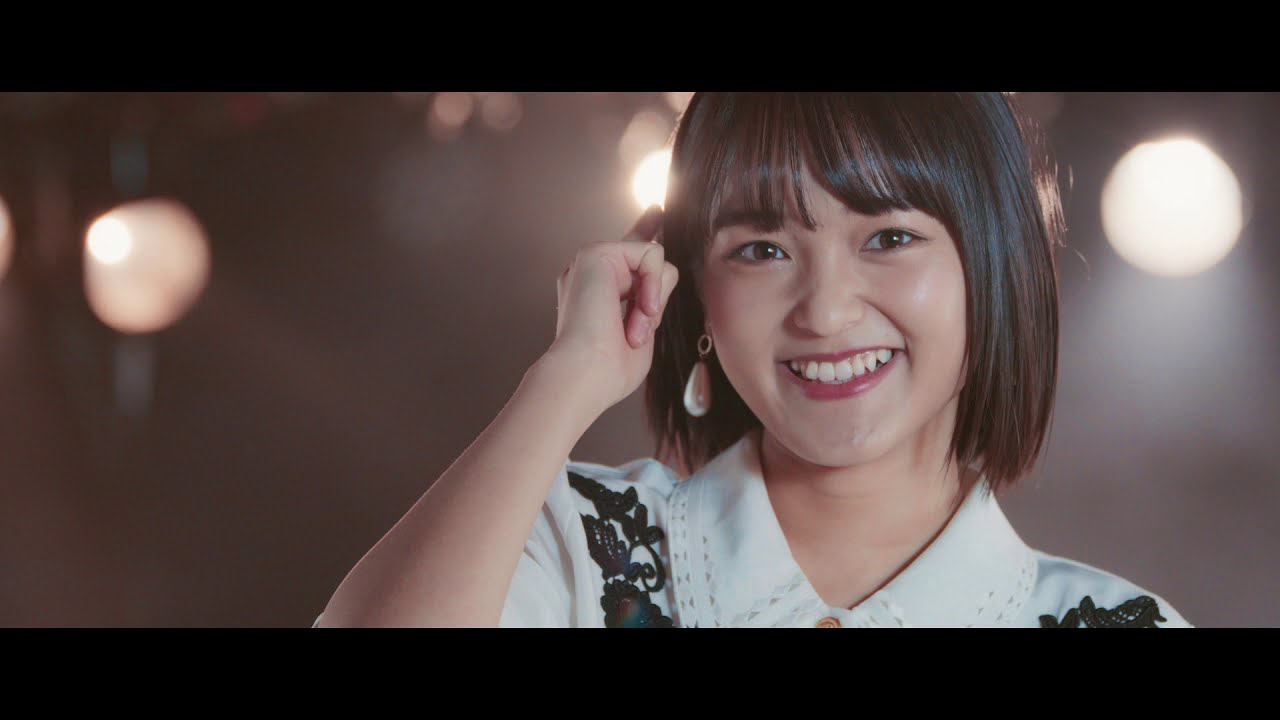 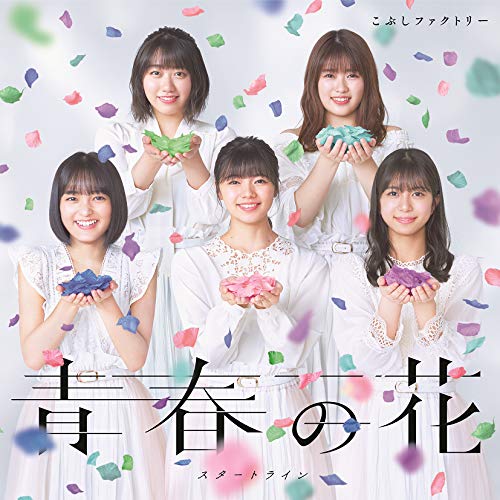 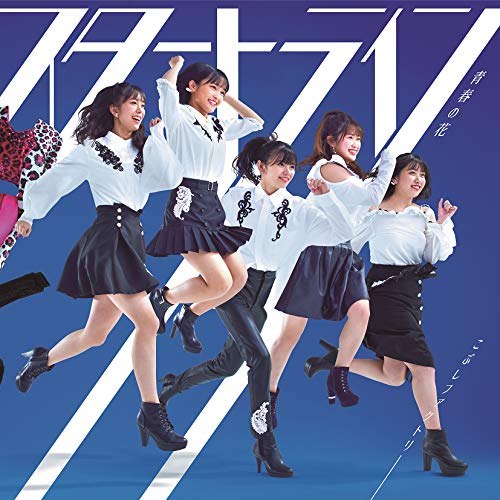 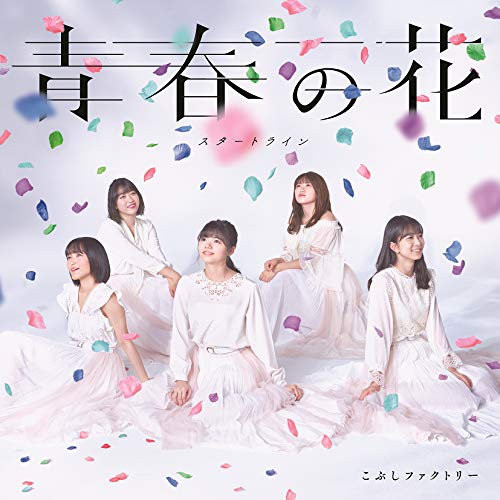 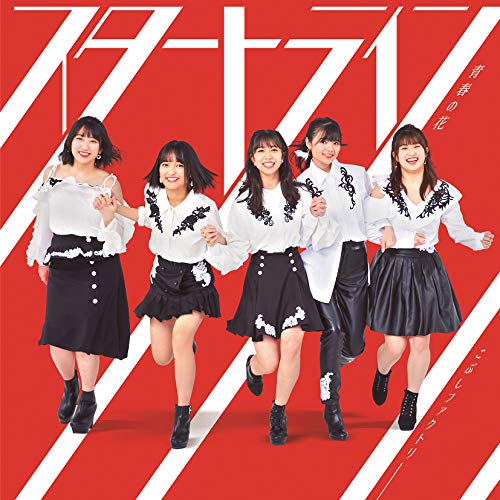