For her latest digital single, the Up Front soloist Kikkawa You celebrates her 27th birthday with the digital single “Koi (恋)”. Coinciding with the first day of the Reiwa Era, “Koi” is a half of a two-part release with the as-yet unreleased “Yoake”. When the cycle is completed, the two songs will tell different love stories about the same protagonist. Lest we forget, Kikkawa is a fine vocalist, and this promotional video that features the singer in the recording booth highlights her talent. The emotional pop arrangement relies heavily on overdriven guitar sounds and live drums to make its point. I’m sure we all can take a few minutes to appreciate Kikkawa You in a “no nonsense” promotional video. “Koi” is now available at the digital retailers listed below. 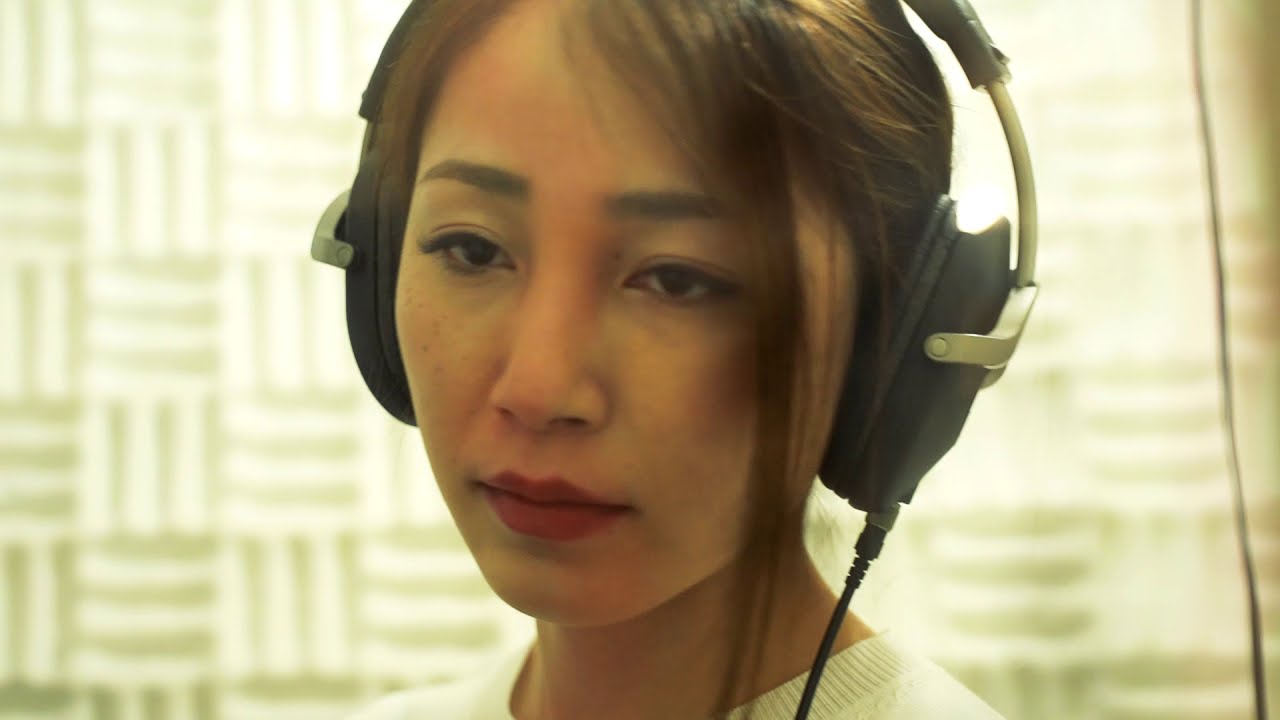 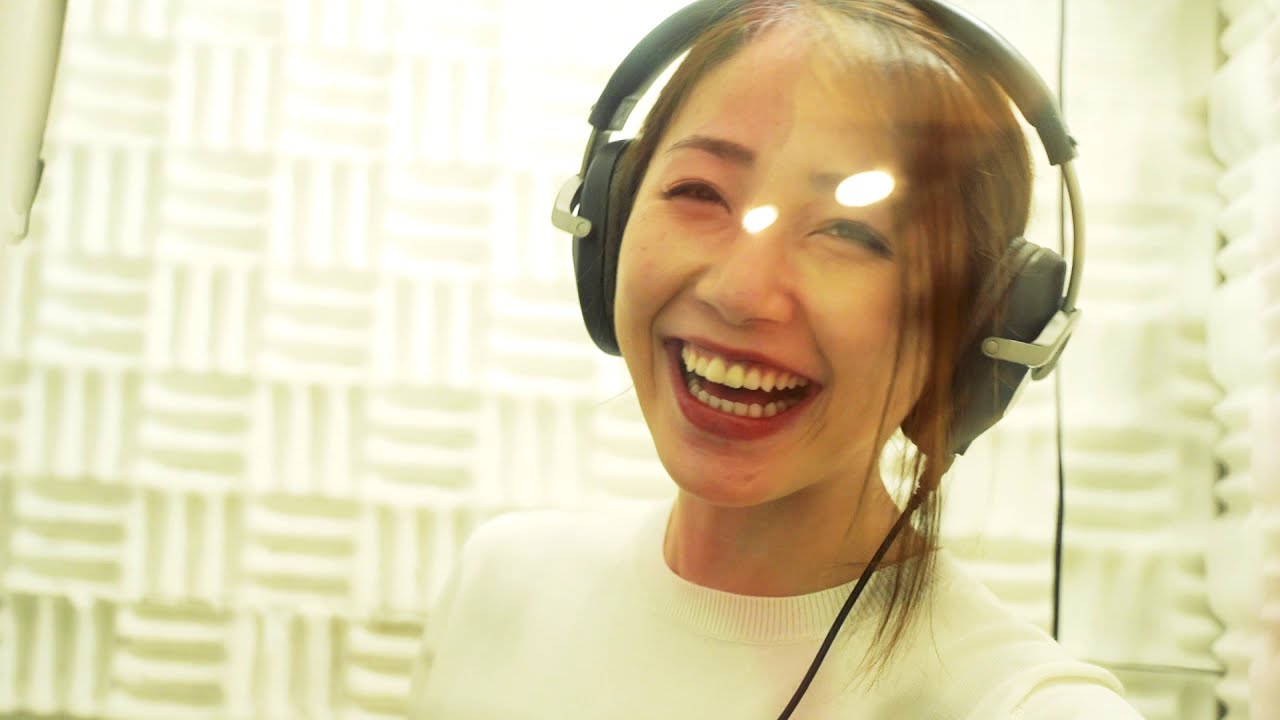 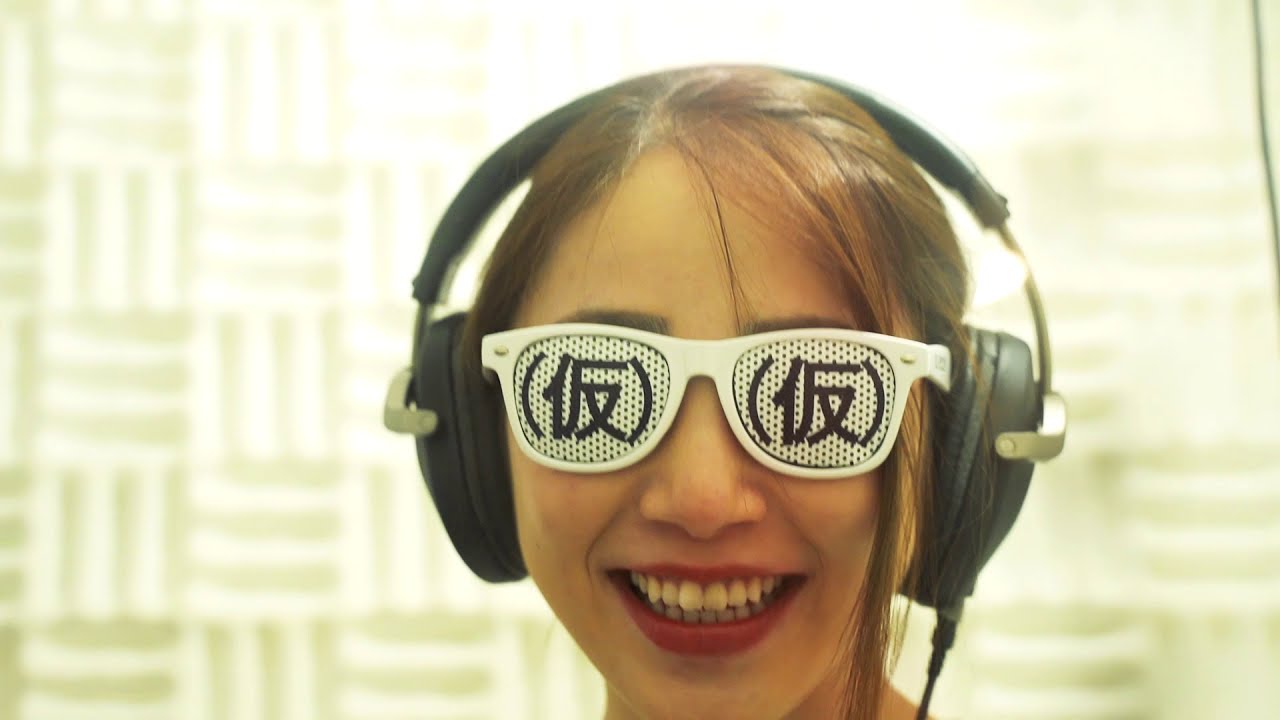 Kikkawa Yuu (吉川友), often promoted as You Kikkawa, is a soloist under UP-FRONT CREATE. She is a former member of Hello! Project as a member of Hello Pro Egg and MilkyWay. Kikkawa Yuu was born on May 1, 1992 in Ibaraki, Japan to a couple whose names are undisclosed. In 2006, Kikkawa took part in the Morning Musume Happy 8ki Audition, but was not selected to join the group. Subsequently, Kikkawa joined Hello! Project Egg as a trainee for Hello! Project. In 2008, she was chosen, along with fellow Egg Kitahara Sayaka, to be part of the anime based group MilkyWay with Morning Musume member Kusumi Koharu. She also provided the voice of the corresponding character in the Kirarin☆Revolution anime series. Kikkawa completed her Hello! Project Egg training on December 24, 2010, and on May 11, 2011 her debut single titled “Kikkake wa YOU!” was released under Universal Music Japan.
More KIKKAWA YOU coverage from New School Kaidan 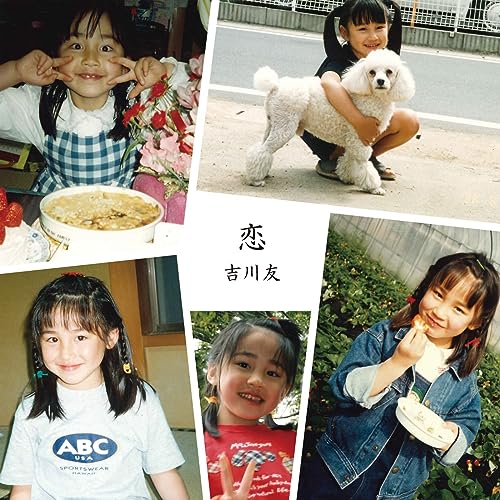