Piano strains start the new promotional video from Keyakizaki46, “Kuroi Hitsuji (黒い羊)”. The one-take style video gives the stylized narrative of bullying. The camera pans between scenes of center Hirate Yurina alternatingly embracing and being pushed away by the other members. Yes, “Black Sheep” is that kind of black sheep. In keeping with the group’s modus operandi, the promotional video has a real sense of drama stylized to the nth degree. Although there’s isn’t a choreographed dance shot to the film, the entire piece is intricately choreographed to a degree that should leave viewers satisfied. “Kuroi Hitsuji”, the 8th single from Keyakizaka46, is available in stores now. 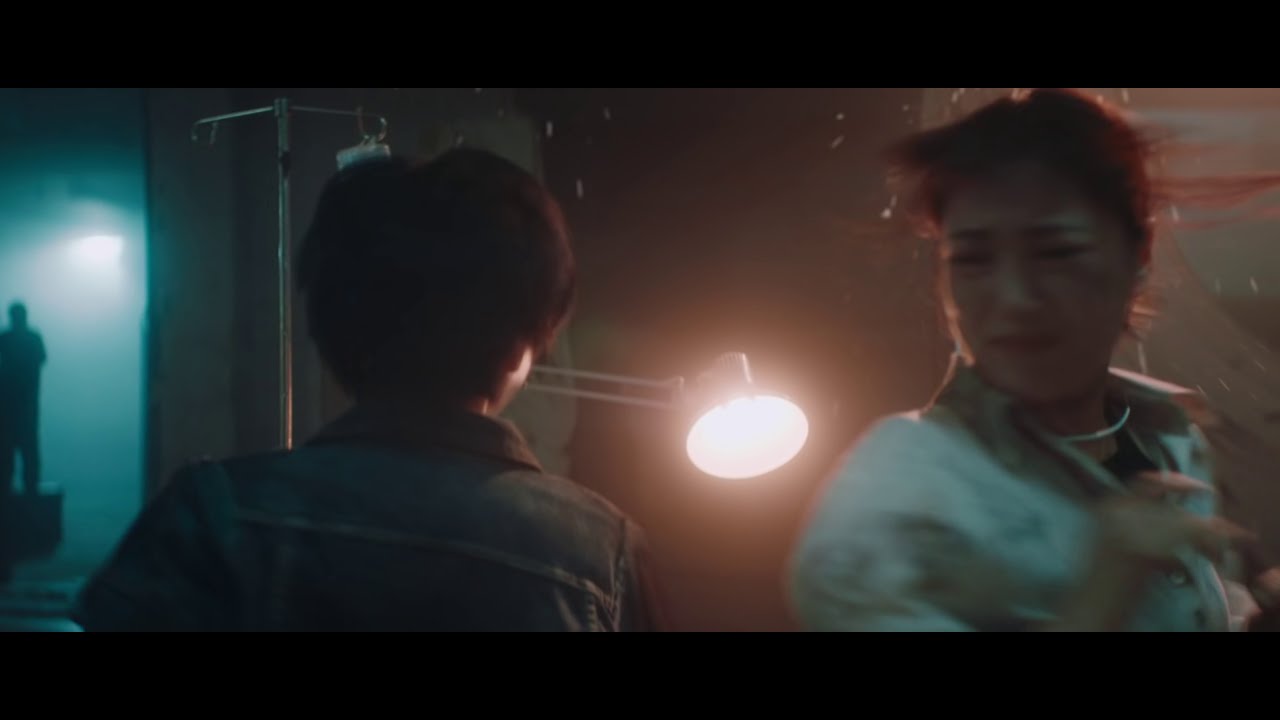 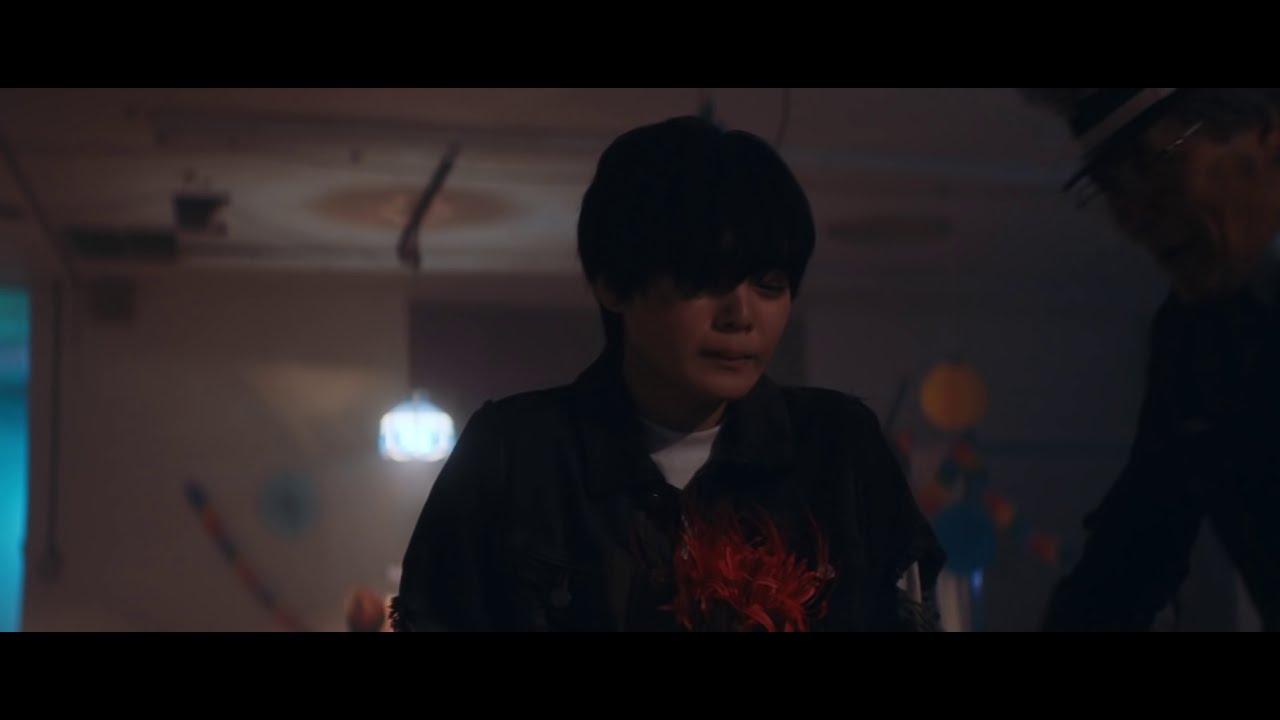 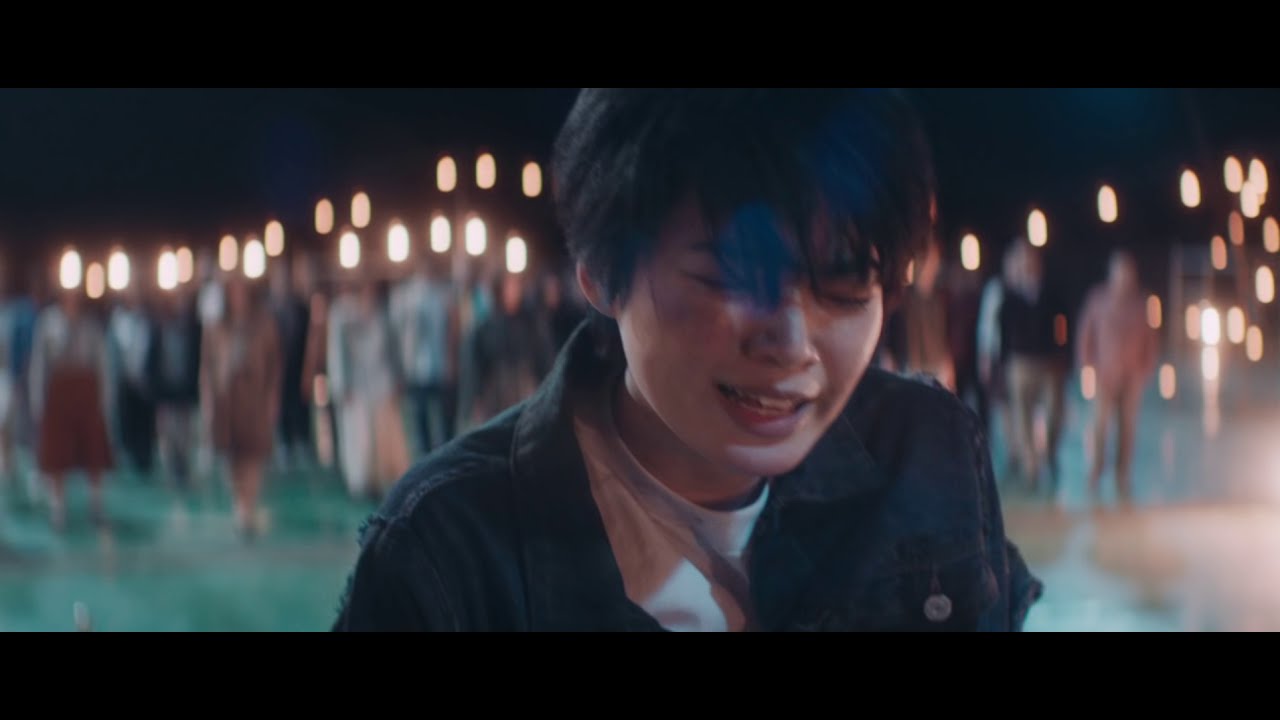 Keyakizaka46 (欅坂46) is a Japanese Idol Group and the 1st sister group of Nogizaka46. The 1st Generation members were announced on August 21, 2015. The debut single, Silent Majority, was released on April 6, 2016. The full group was known as Toriizaka46 (鳥居坂46) until their debut, when the name was changed. On February 11, 2019 it was announced that Hiragana Keyakizaka46 became independent from the group.
More KEYAKIZAKA46 coverage from New School Kaidan 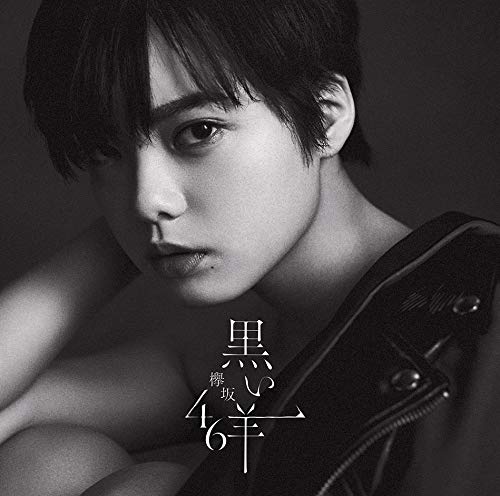 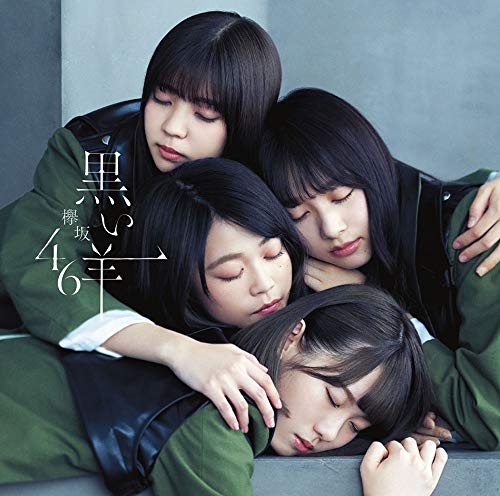 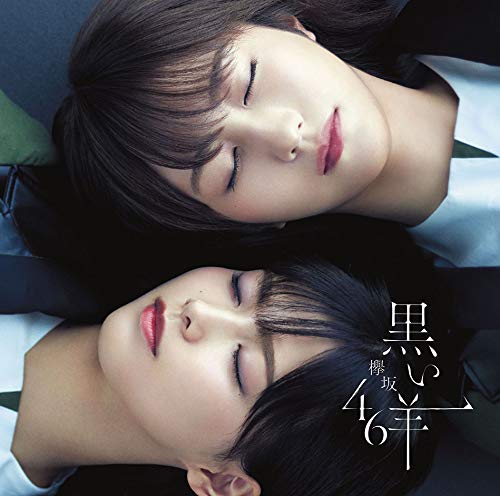 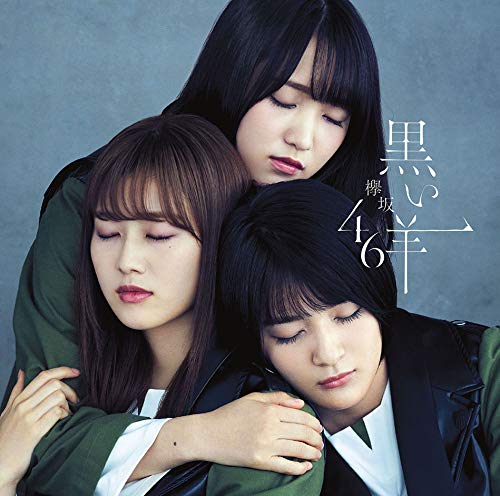 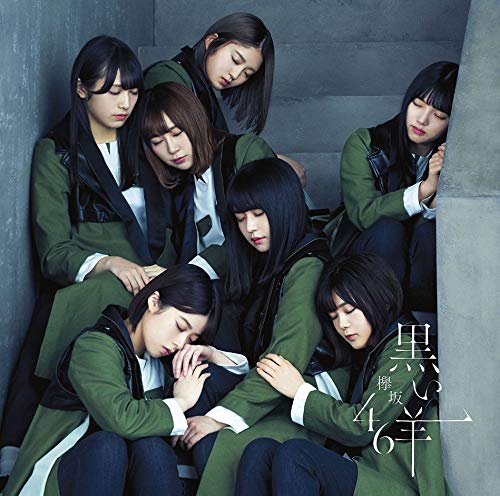