A quick from Kamiyado reminds us that the girls have a live on April 29 and that they are not too far removed from their fourth single “CONVERSATION FANCY” (see below). As a stopover between singles, the promotional video for “Ohikaenasutte kamiyado degozaru (お控えなすって神宿でござる)” puts video to the single that was released last year digitally. Kamiyado keeps the kinetics of their previous releases without going overboard on the production. The girls film at a shrine where they dutifully play the role of shrine maidens as kami-sama himself watches via CCTV. The festival sound of the group goes far, and of course some of you will enjoy seeing Kamiyado in color-keyed bike shorts. “Ohikaenasutte kamiyado degozaru” is a fun excursion that should keep me in want of the group until their next single gets its start. Meanwhile, “CONVERSATION FANCY” the fantastic fourth single from Kamiyado” is linked below for your convenience. 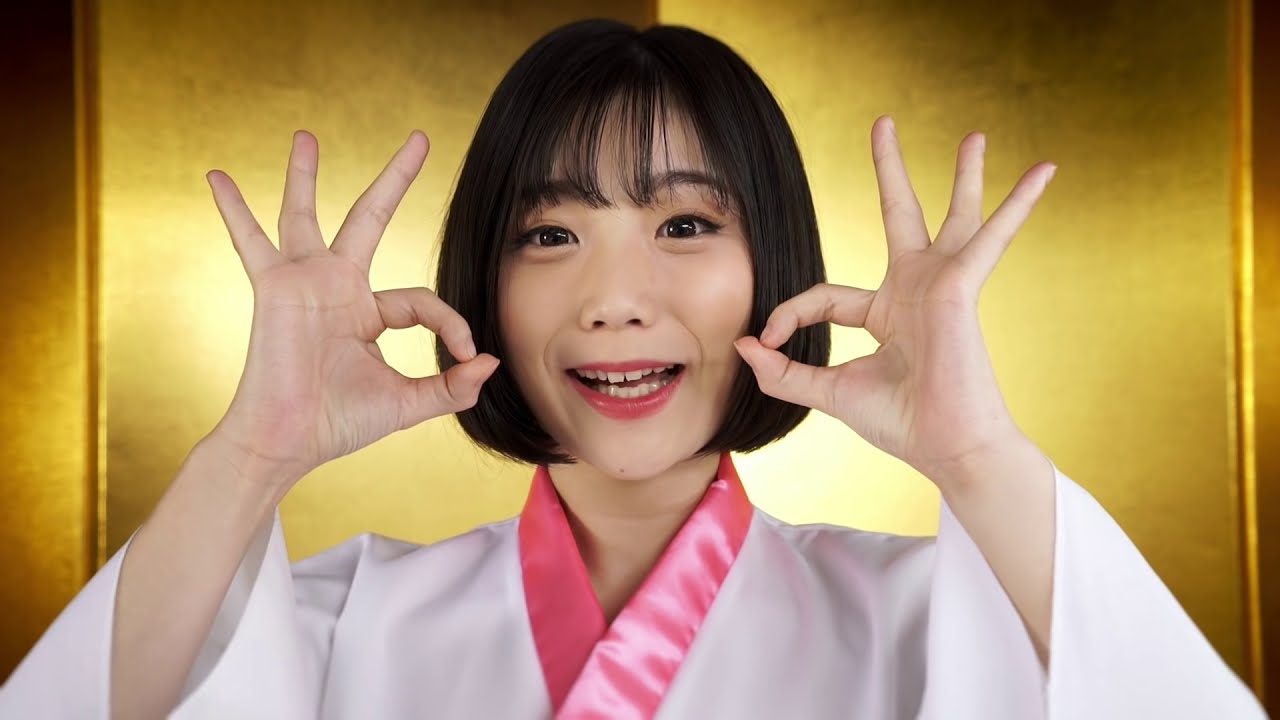 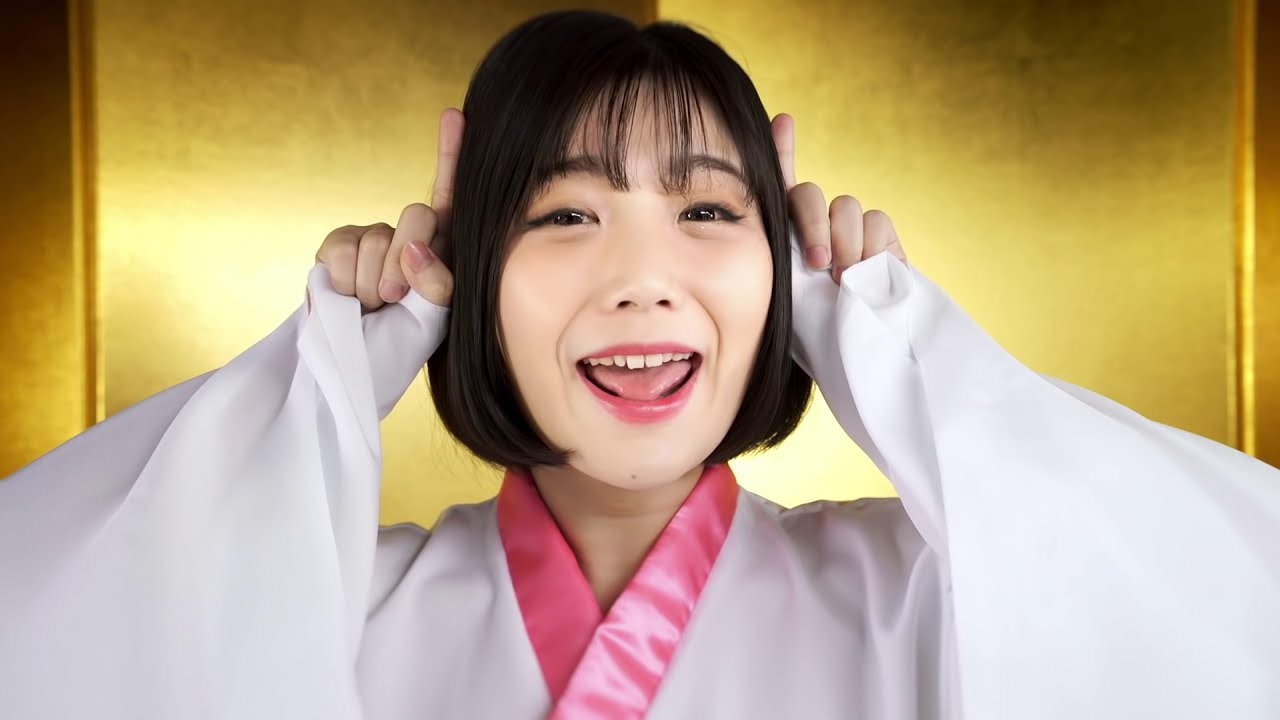 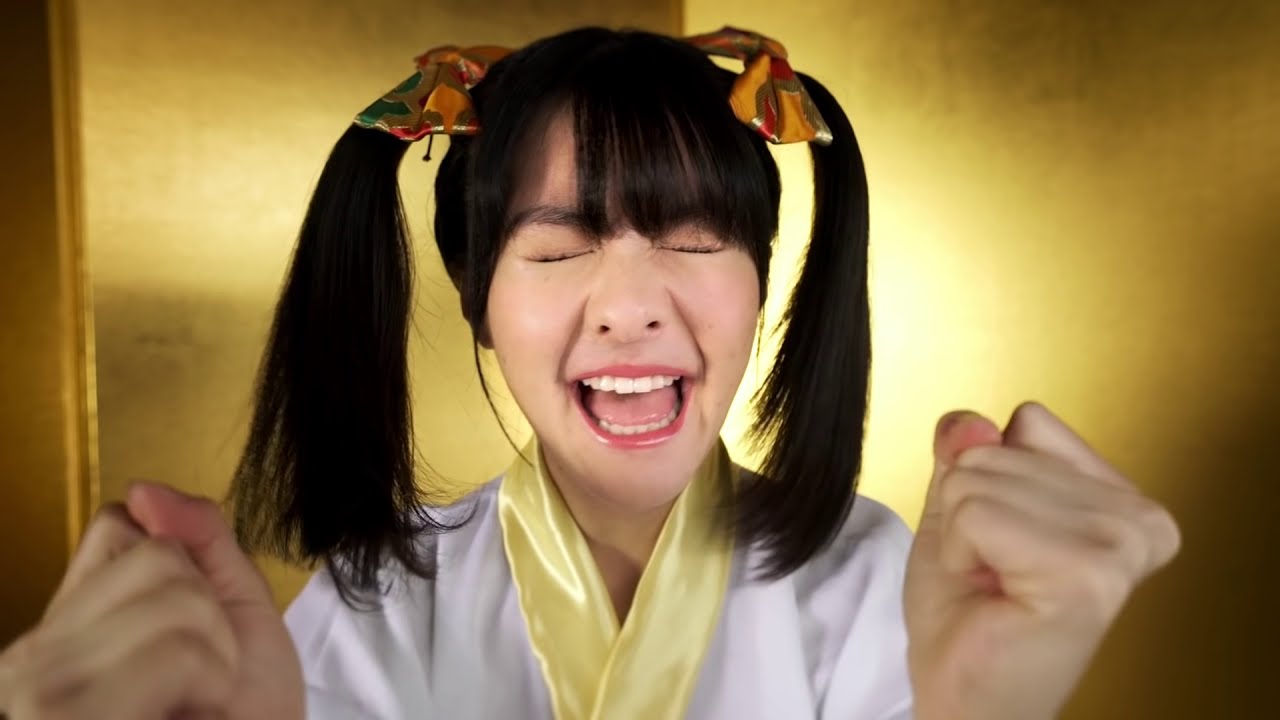 Celebrating their 5th anniversary as a group, Kamiyado brings us a choreography video for their …