Did you realize that Kamiya Saki, the founding member of GANG PARADE (waaaay back when they were still pla2me), is the longest tenured member in the current WACK roster? Well, reading through that pedigree, I suppose it makes sense. Our girl gets a solo release on the eve of her group’s major debut album with the song “still…” To be pedantic, the PV is a lyric video that features animistic video alongside images of the singer throughout her career as a member of the WACK project, one is struck by the progression of the idol as an artist and as a person. Certainly her vocals sound rock solid as she has been a cornerstone for BiS, GANG PARADE, BiS (again), and now GANG PARADE (for a second stint). The girl has been bounced around like a hacky sack, but here she is stronger than ever and singing lyrics that read like the WACK idol’s personal “MY WAY” manifesto. Give Saki her due, and get yourself a copy of “still…”. 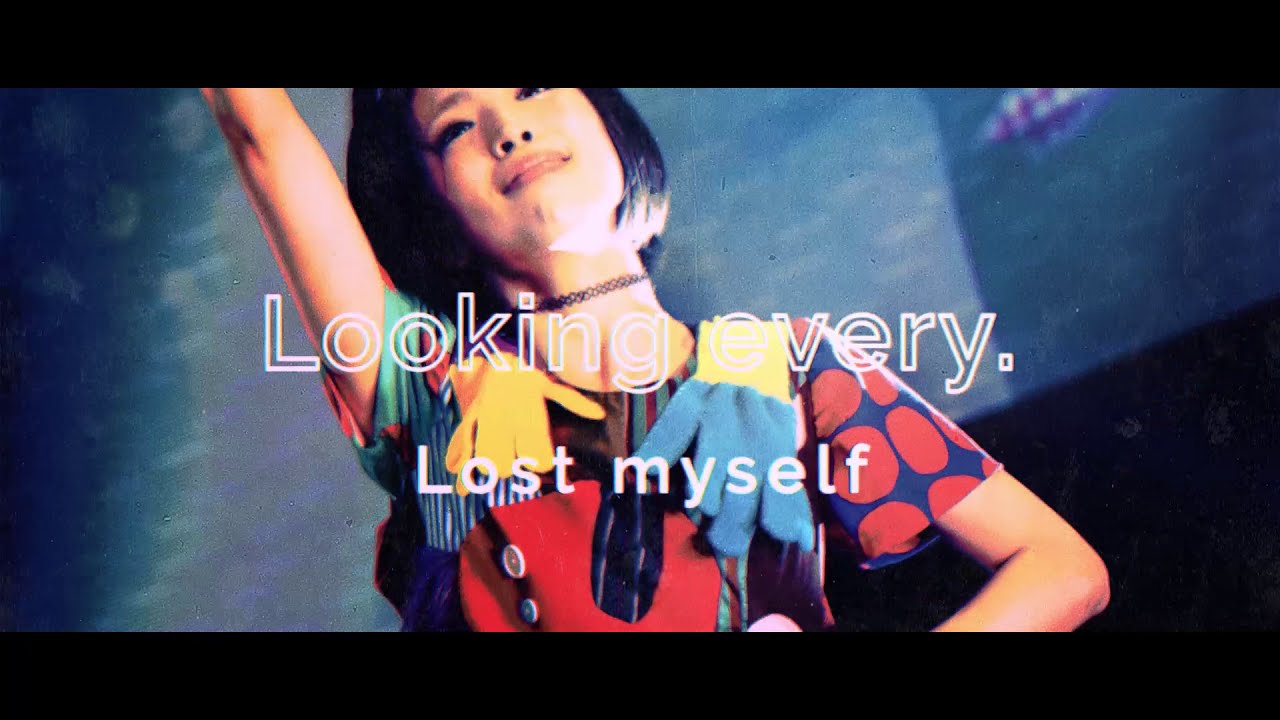 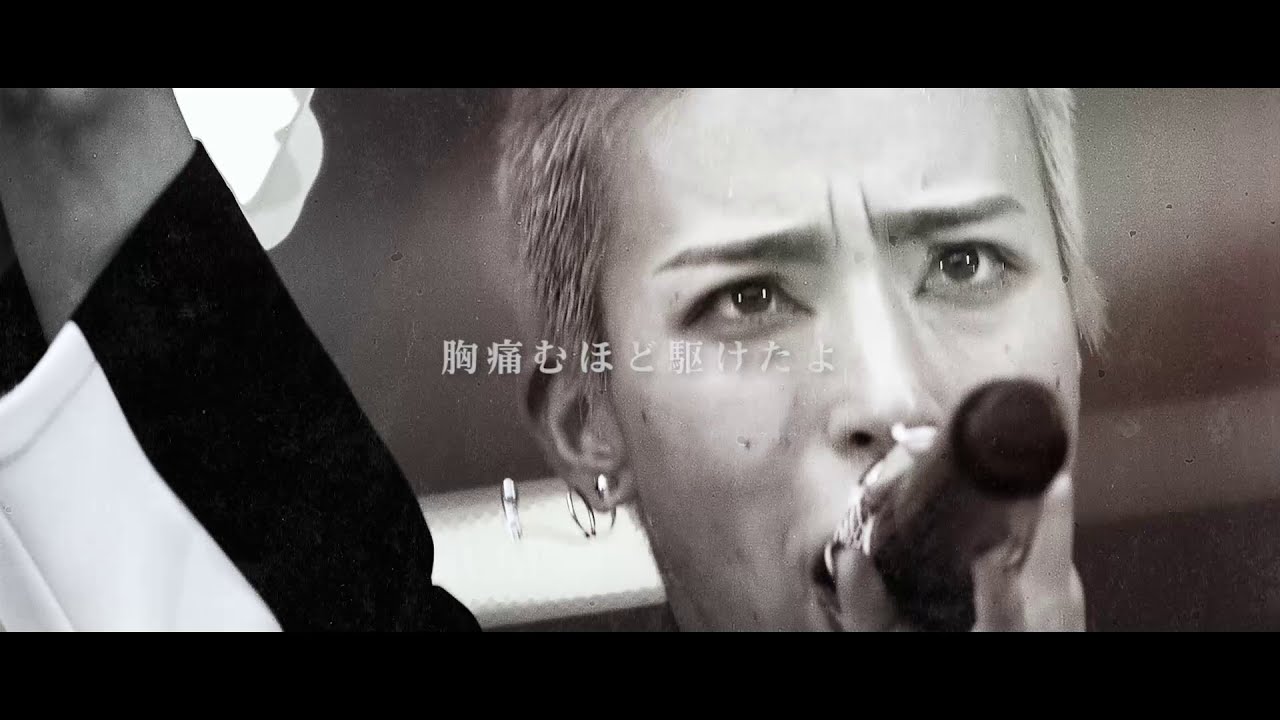 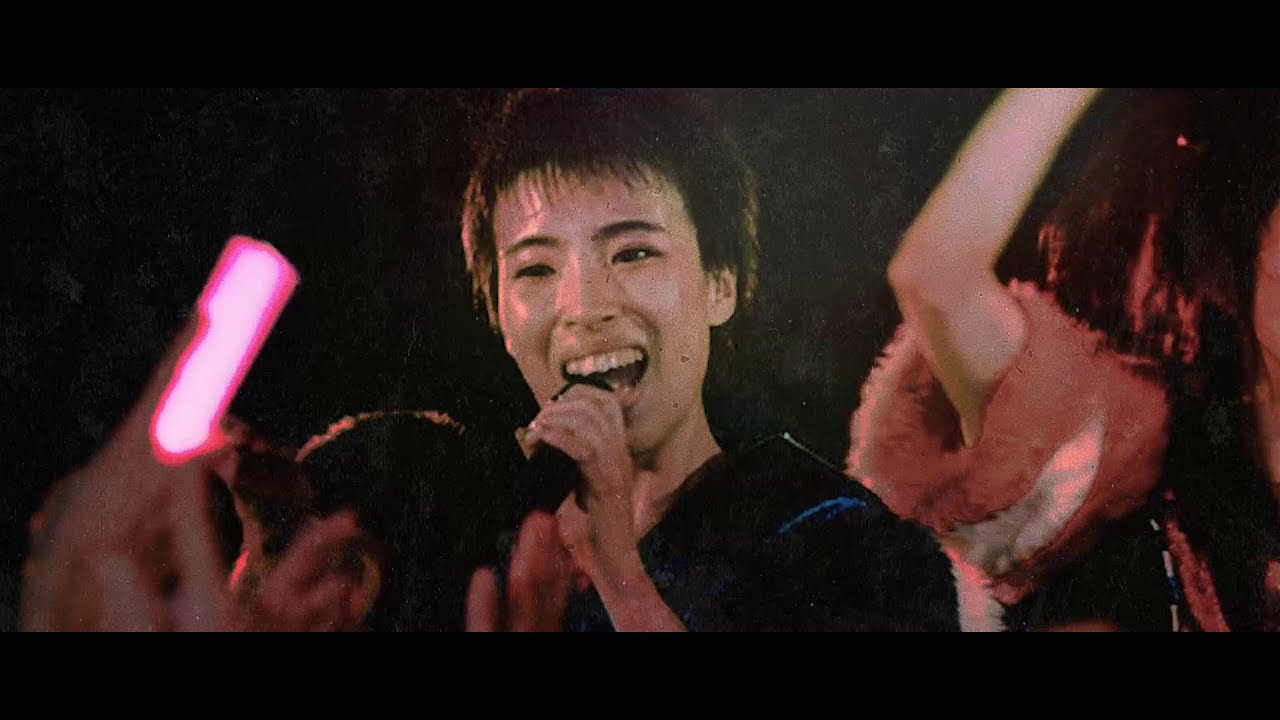 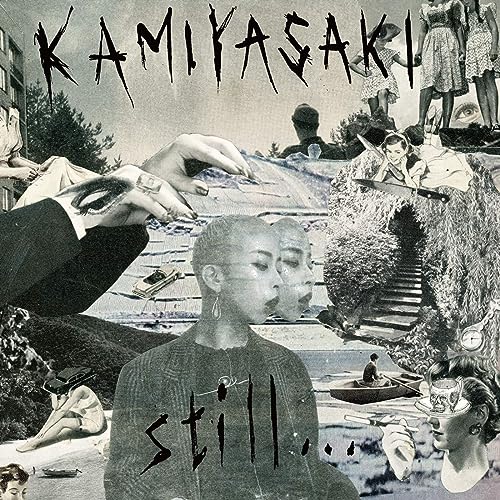