The tropical paradise of Kamen Joshi’s “Kamen Tairiku ~Perusonia~” gets a rude awakening as the headbanging begins. Now I know what you are saying: didn’t we get a promotional video for this song way back in January? Well, that was a live version, and THIS is the full version! This new full version promotional video release of the group’s January single plays a bit like “Lost“. The overgrown tropical island holds mysteries for the girls to uncover in its underground passageways and CCTV cuts. But to tell the truth, I found myself a bit confused by the PV: what exactly are the girls driving towards? Are they looking for something on the island? They seem to find their masks among the island’s leaf litter, so perhaps “Kamen Tairiku ~Perusonia” builds the lore of the masks as implied in the song’s title. Well, all of that feels a bit overcooked when I consider the long delay between single release and promotional video. “Kamen Tairiku ~Perusonia~ / ISUMI ~Shikisai no Machi de~” was released on January 3, 2017, and you can get your own copy by following the links below. 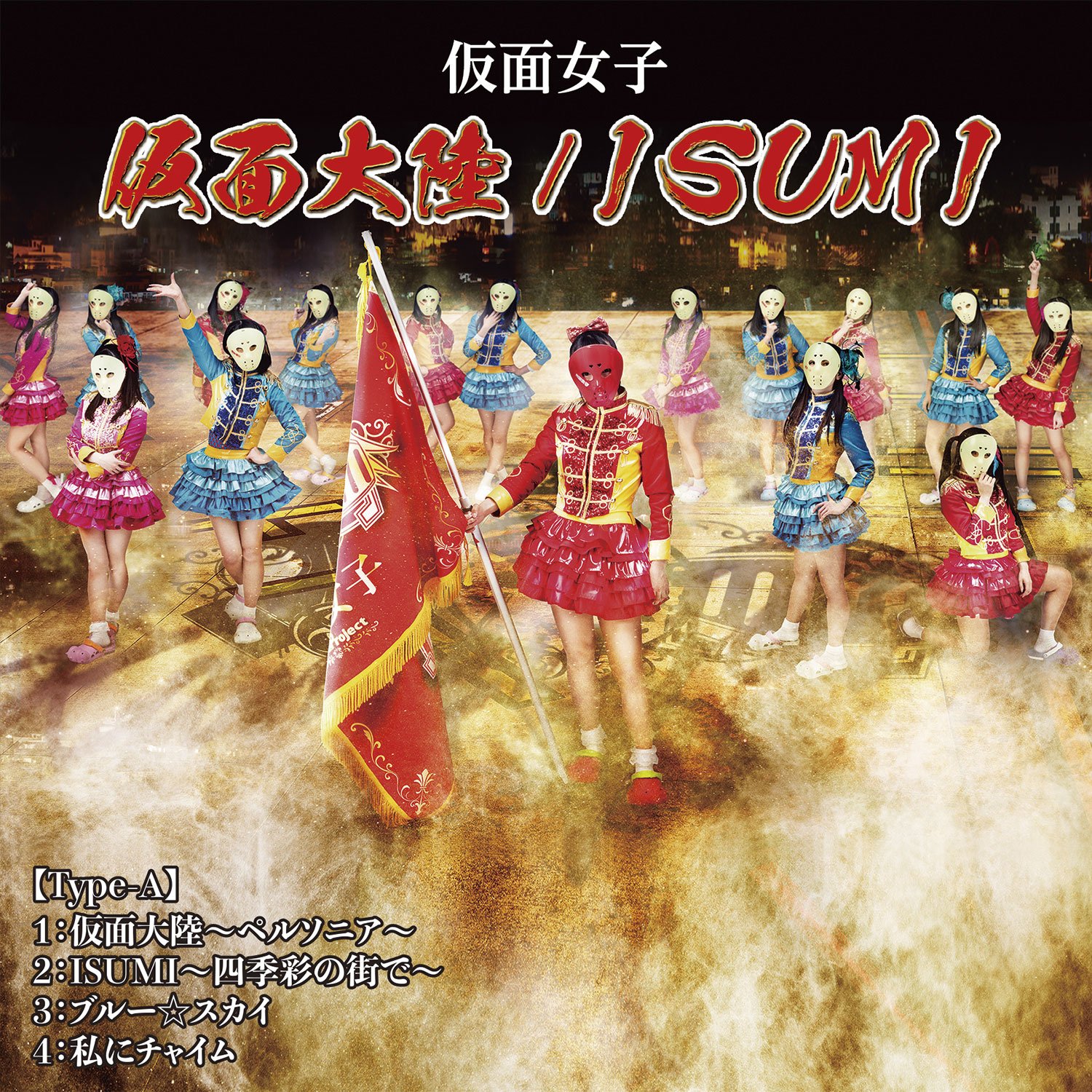 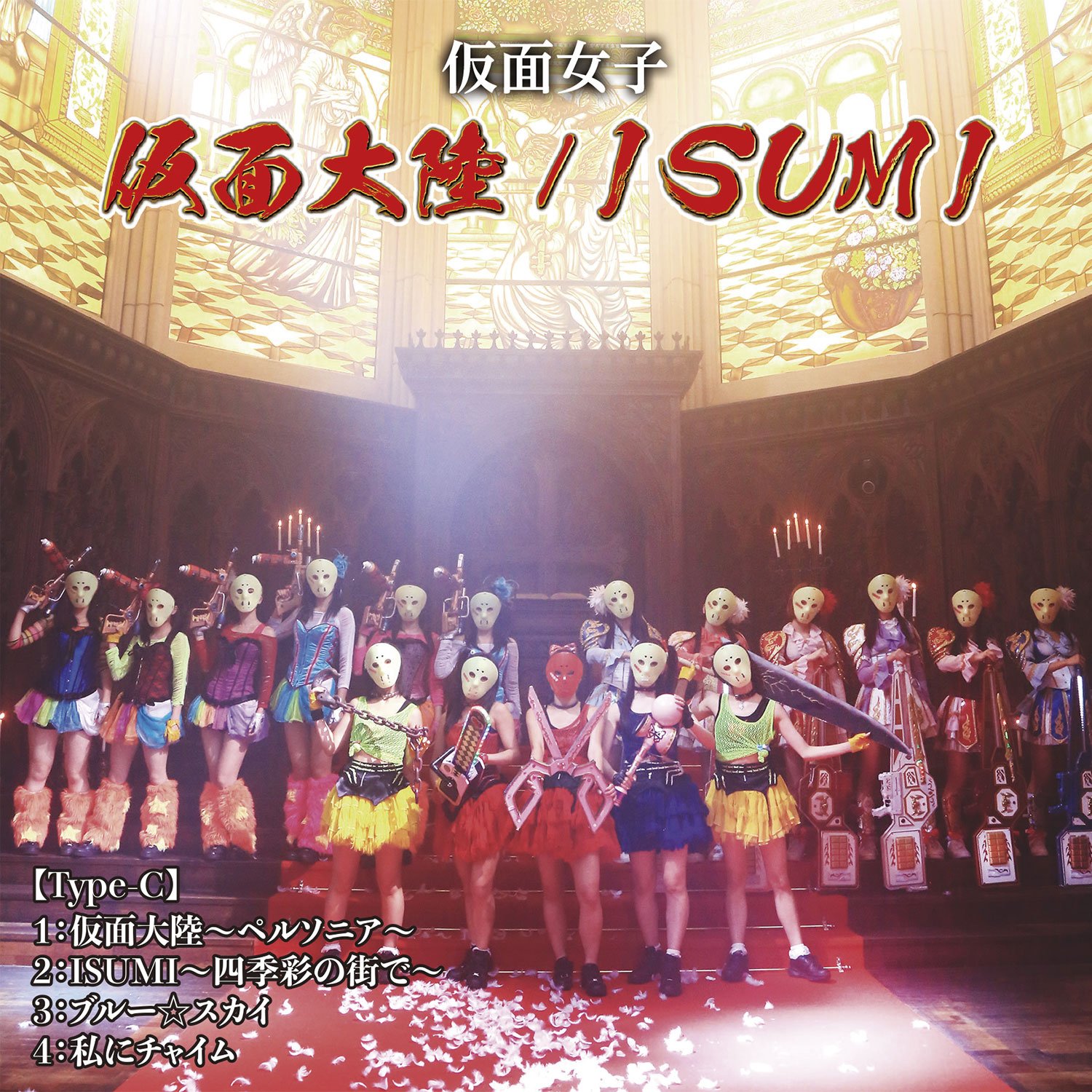 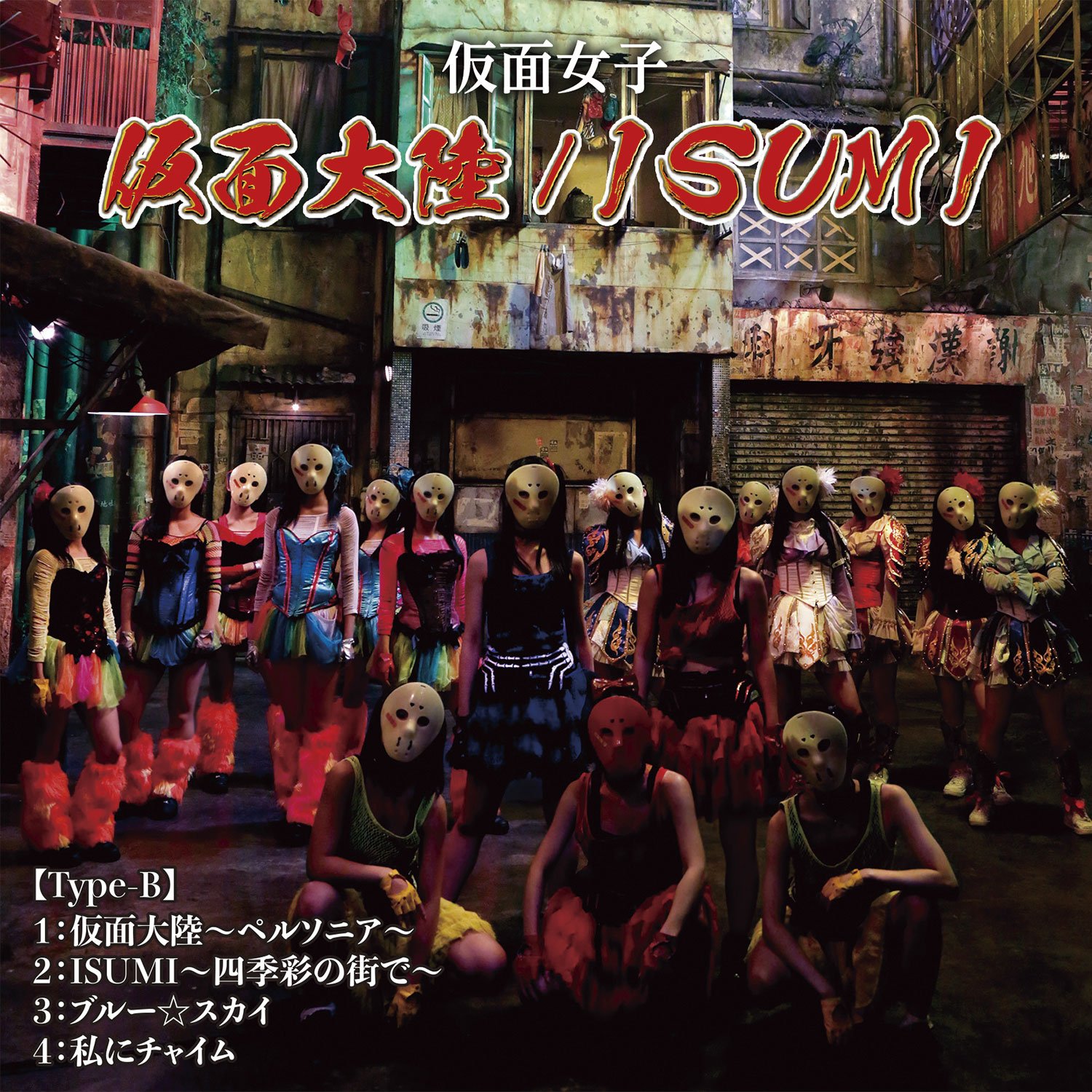 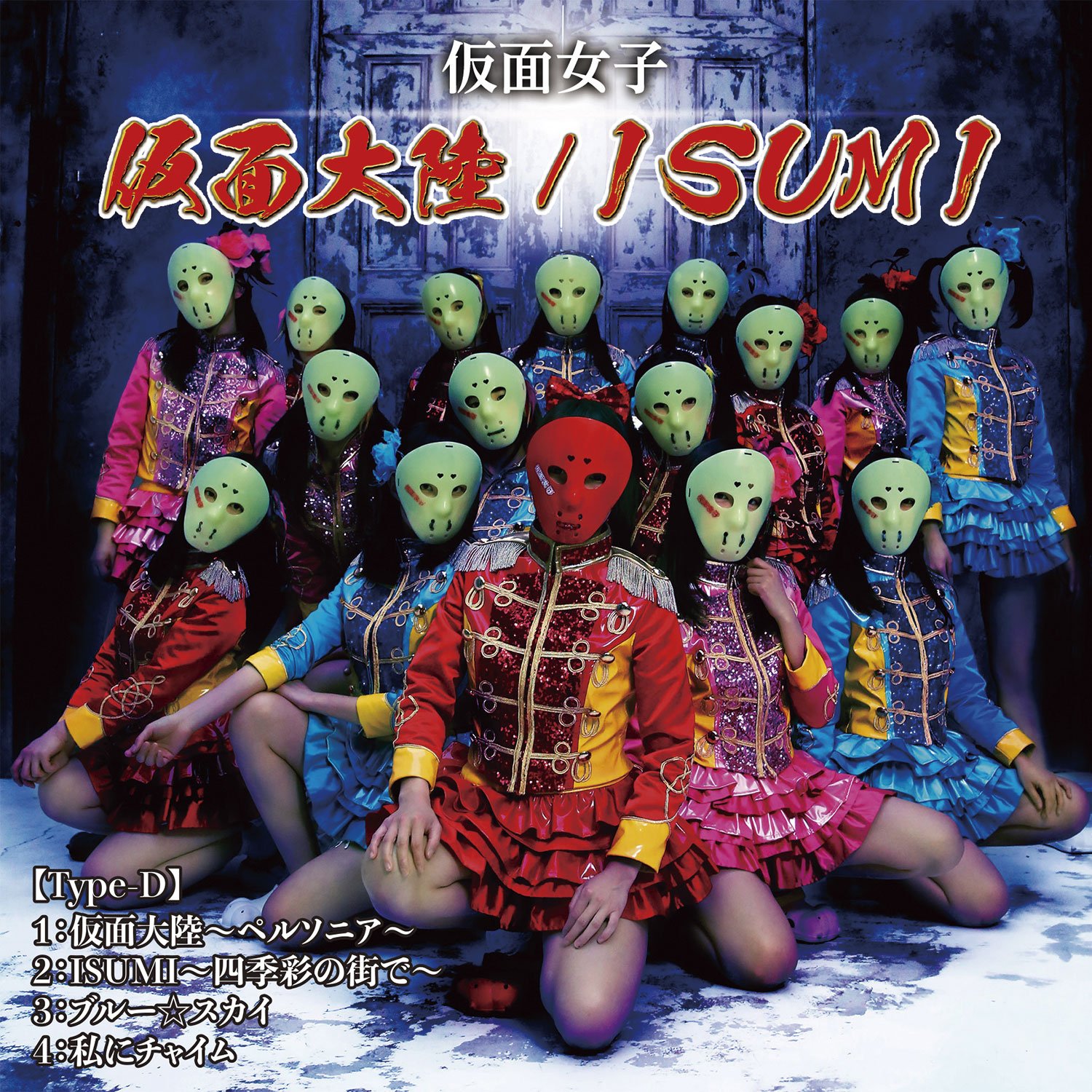 The Hokkaido girls, Fruity, have a new promotional video filled with pumping beats and flashy …