“Super☆Straight (スーパー☆ストレート)” from the Alice Juban cadre of Kamen Joshi puts the masked girls on a beach for a new promotional video that answers the question of whether an idol PV set on the sand can still function without the bikini standard. But, I’m probably having too much fun at the unlikeliness of hockey mask wearing idols at the beach in (what looks like) black roller derby outfits. Truth be told, there’s some pretty solid rock sounds going on with “Super☆Straight” from the overload of guitar tones to the powerful drum sounds to the positively legit breakdown. Throw the wonderfully kinetic camera movements of the drone and you get a PV that should make it onto many of your lists. 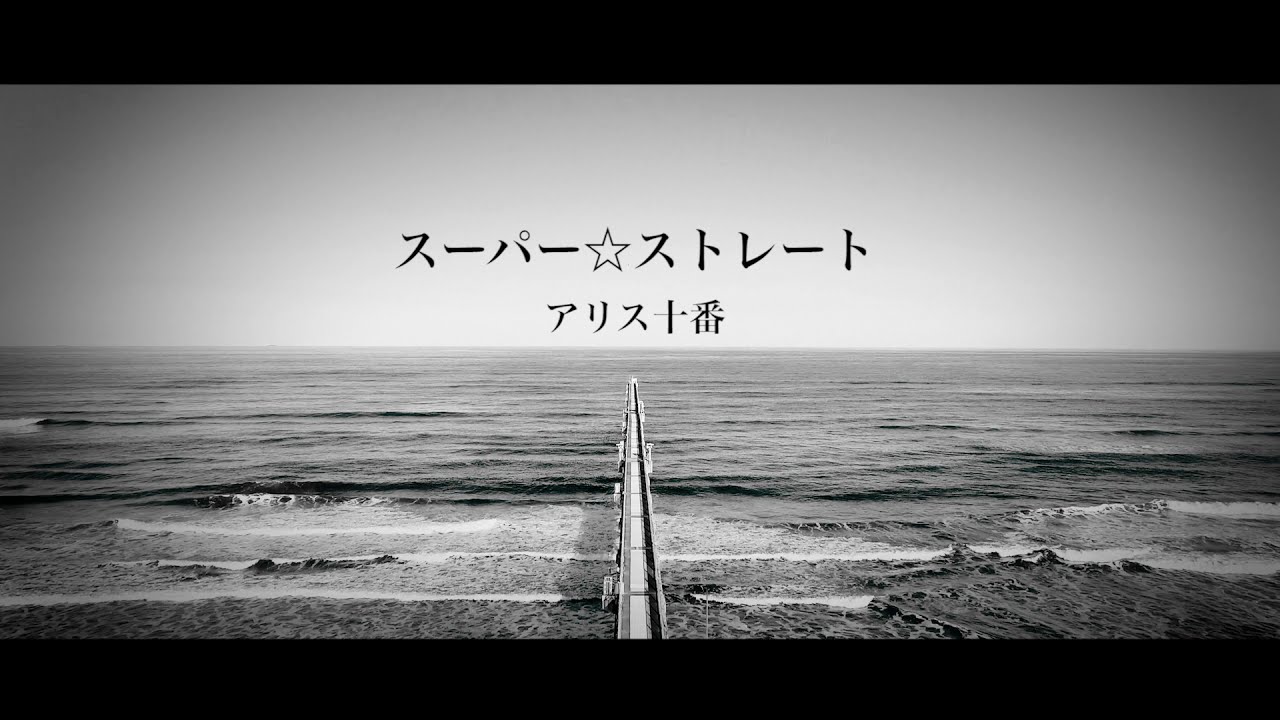 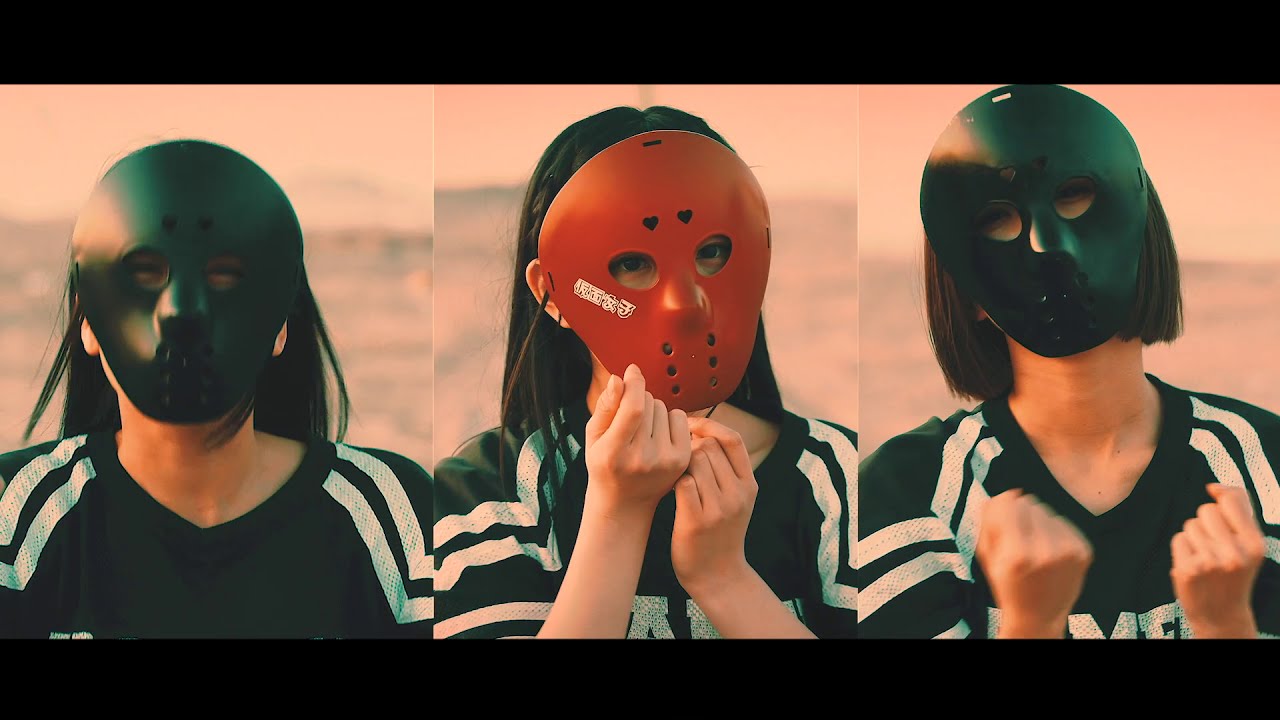 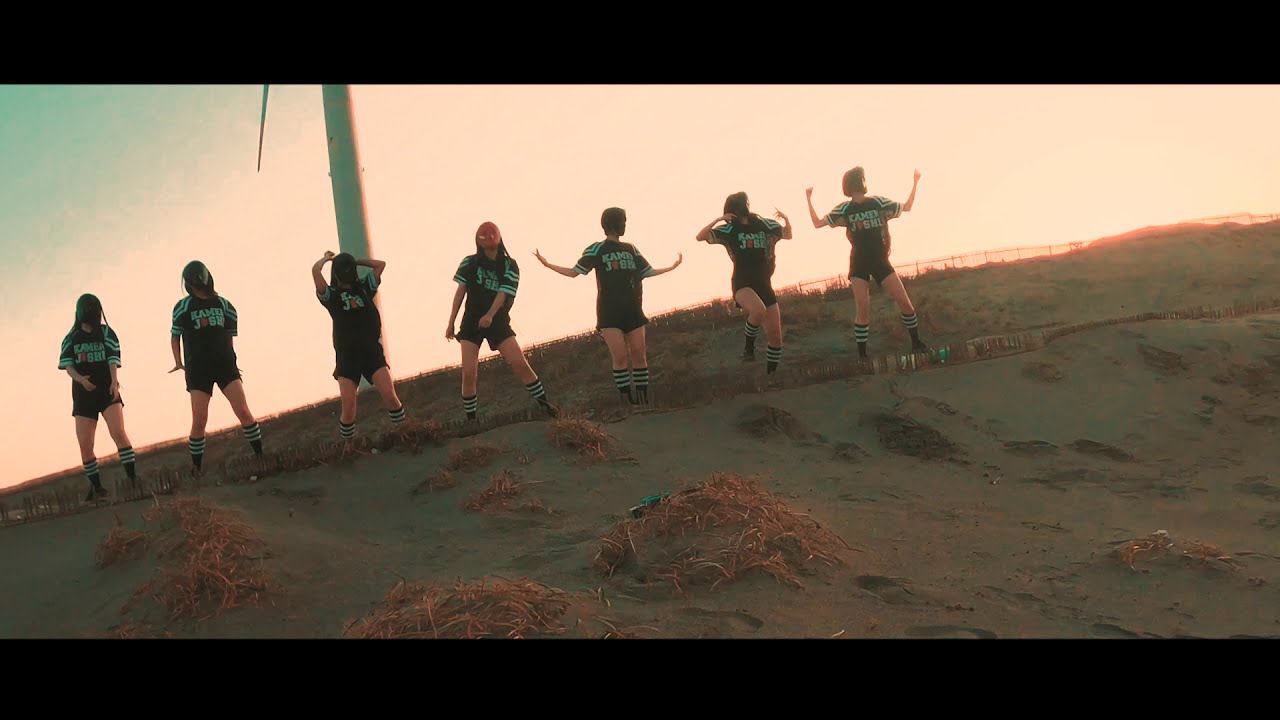