After a length of absense from the singles game, Jyujyu release their latest shortform release with their latest “Hi jitsuzai sei shoujo (非実在聖少女)”. In the darkness (always the darkness), Jyujyu present a dance shot in a poured concrete basement that seems to work perfectly with the cold detachment of the subjects. Similarly, solo closeups are shrouded in shadows and give the group the look of vampires on the prowl after awakening after a hundred year sleep. The gothic horror vibe gets a jump start with the eerie piano intro that sounds like it would be right at home in a classic horror flick. The musical offering feature a tightly choreographed live band arrangment that, while never really approaching the bombast of full metal, pours on the guitars like a concrete grave at the bottom of the ocean. Predictably, I love this stuff. Pick up a copy of Jyujyu’s latest “Hi jitsuzai sei shoujo” when it hits stores on August 6, 2019. 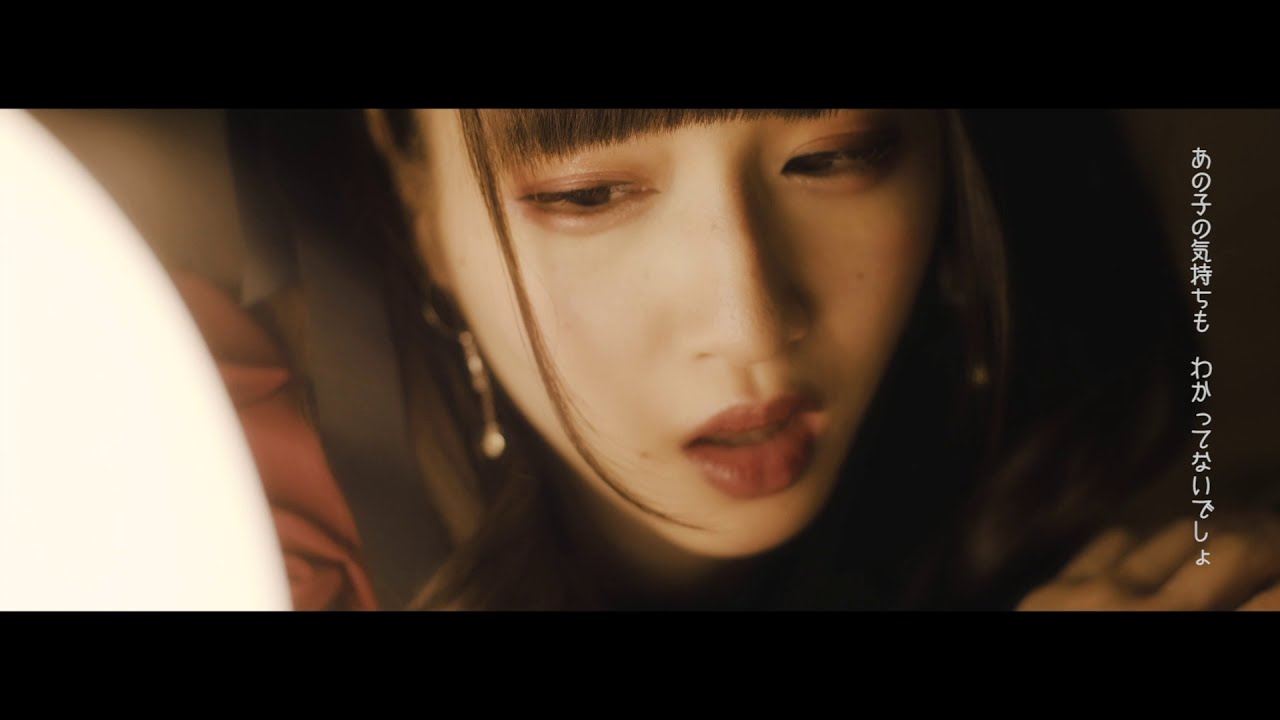 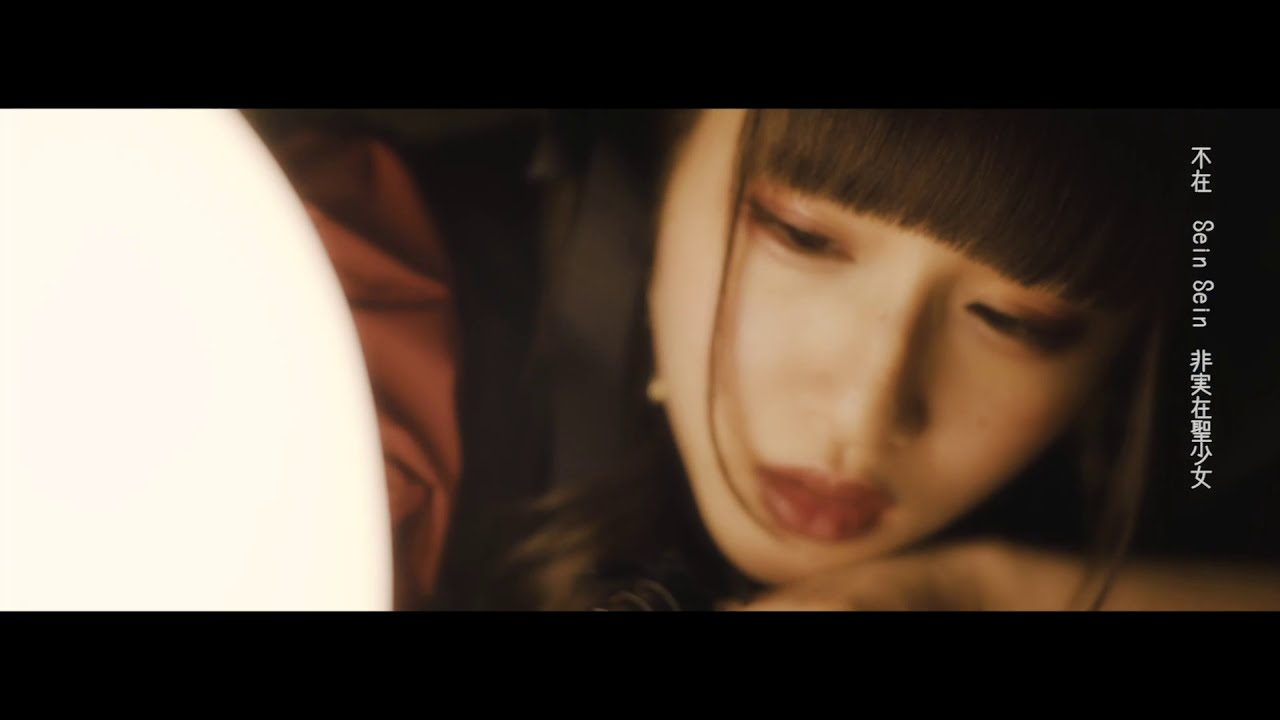 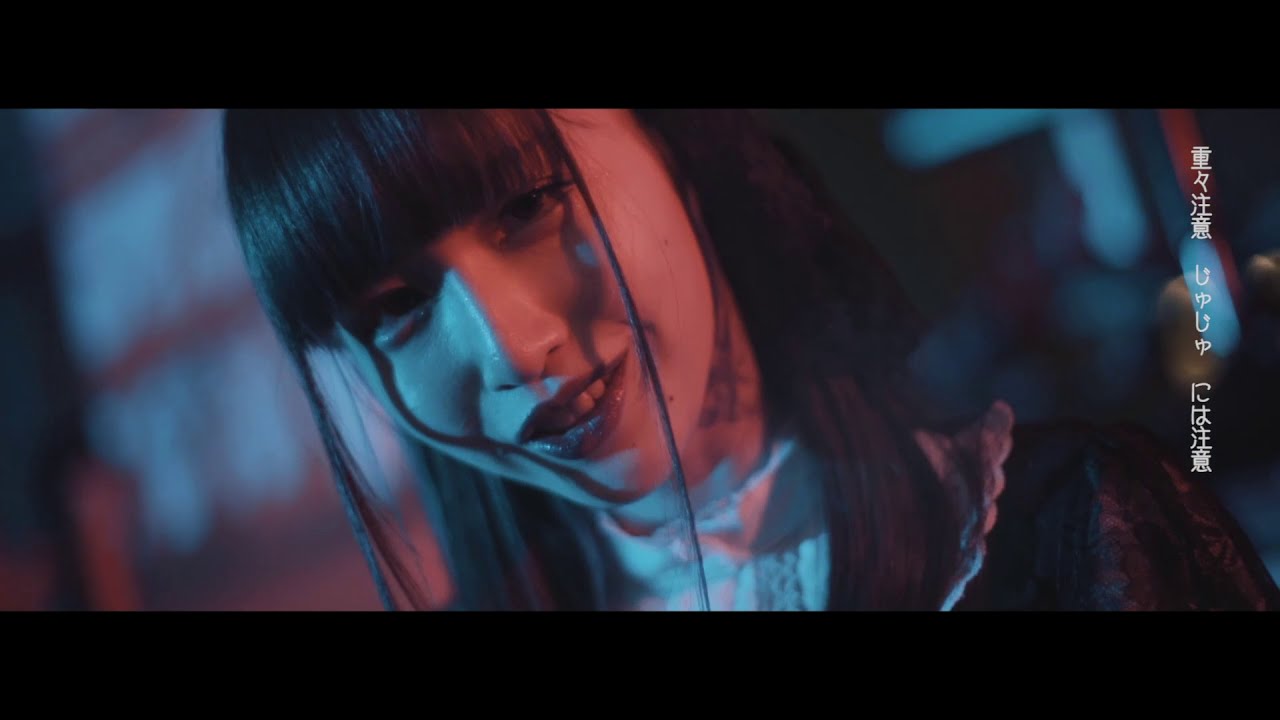 Jyujyu (じゅじゅ) is a Japanese idol group formed in 2014 and is affiliated with Xidea. The concept of the idol group is the keyword “curse” (呪). Original members Shirai and Neu appear on the Cheerz mobile app for smartphones since December 2014. Jyujyu debuted at the event “BELLNOKO” ( BELLRING Girl Heart x TAKENOKO ▲ ) held on March 29, 2014 as a concept two-man idol unit. Jyujyu expresses the absurdity of the society, the jealousy, the envy, and the darkness of the internet throughout their songs. Jyujyu’s current lineup includes members Neu (ねう), Miori (みおり), Yurane (ゆらね), and Chun (ちゅん).
More JYUJYU coverage from New School Kaidan 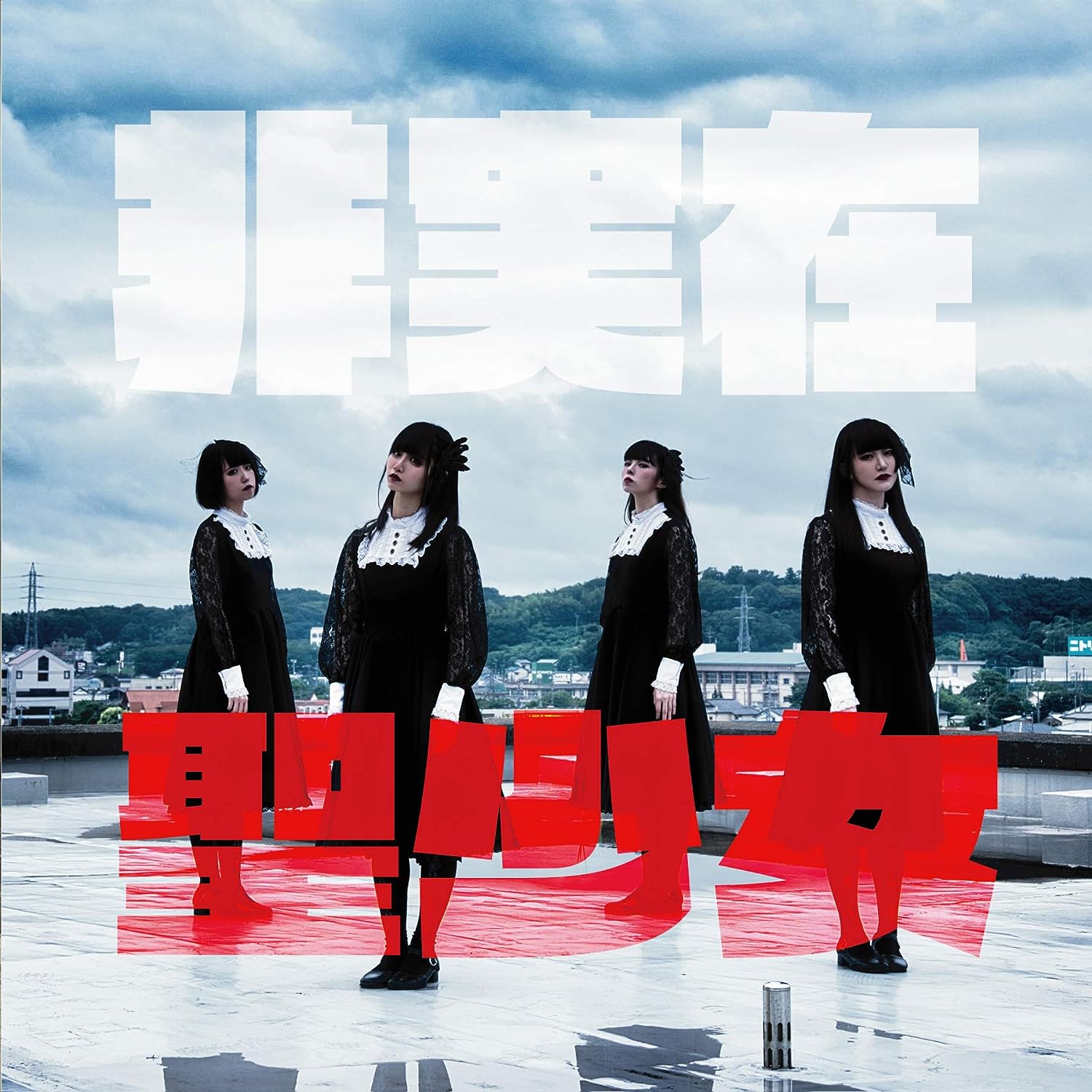 Just in time for Halloween, JYUJYU released the PV for their October 25, 2016 release, …