Junjou no Afilia’s latest promotional video “Like? Or Love?” starts off with a few hip hop beats that add a hint of something extra spicy. Setting their choreography shots in a sound stage with boldly colored vertical stripes, the PV shines a light on the look of the girls in performance while highlighting each girls virtues in technicolor. “Like? Or Love” reverts back to more traditional jpop sounds spiced up with the hip hop beats and dub step wobbles strategically placed through the arrangement. In a stroke of some genius, solo shots of the girls are captioned with “thought bubbles” giving each member’s Twitter handle. This will make it easier for you to find your ideal “Maiden or Love, Bravery, and Magic”. The new Junjou no Afilia single “Like? or Love? / Kyukyoku Unbalance!” goes on sale March 11, 2020. 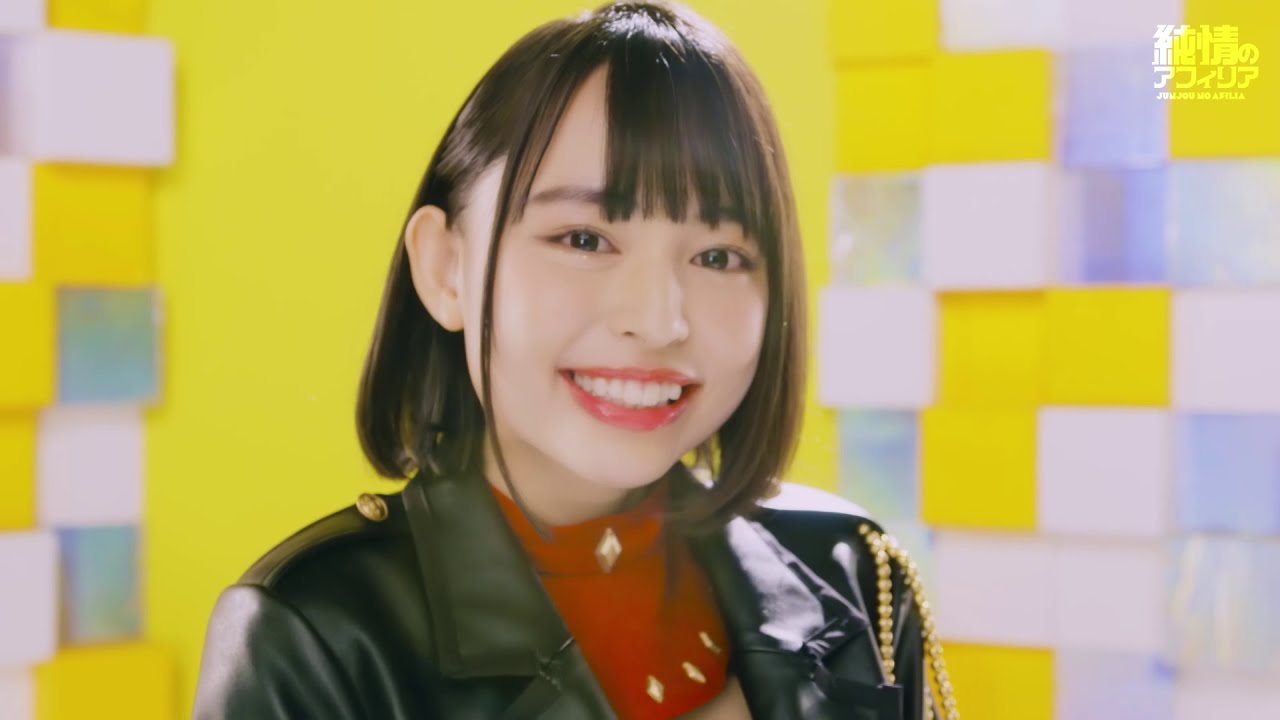 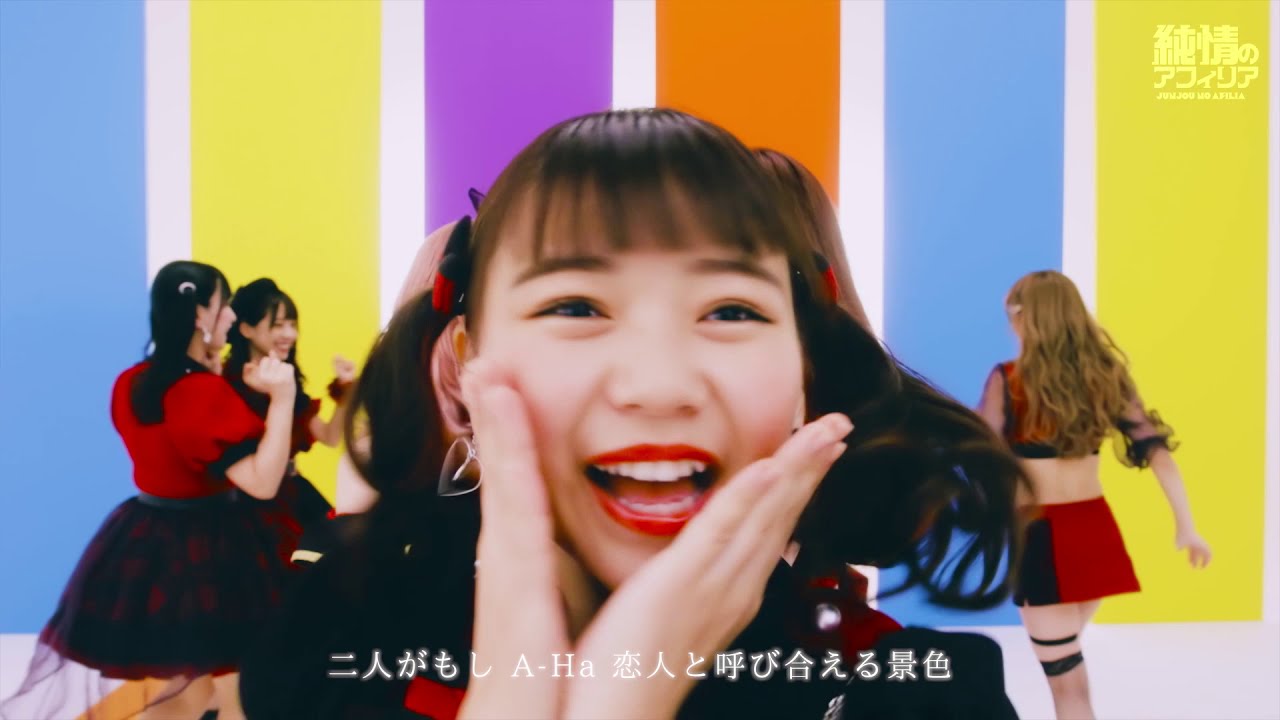 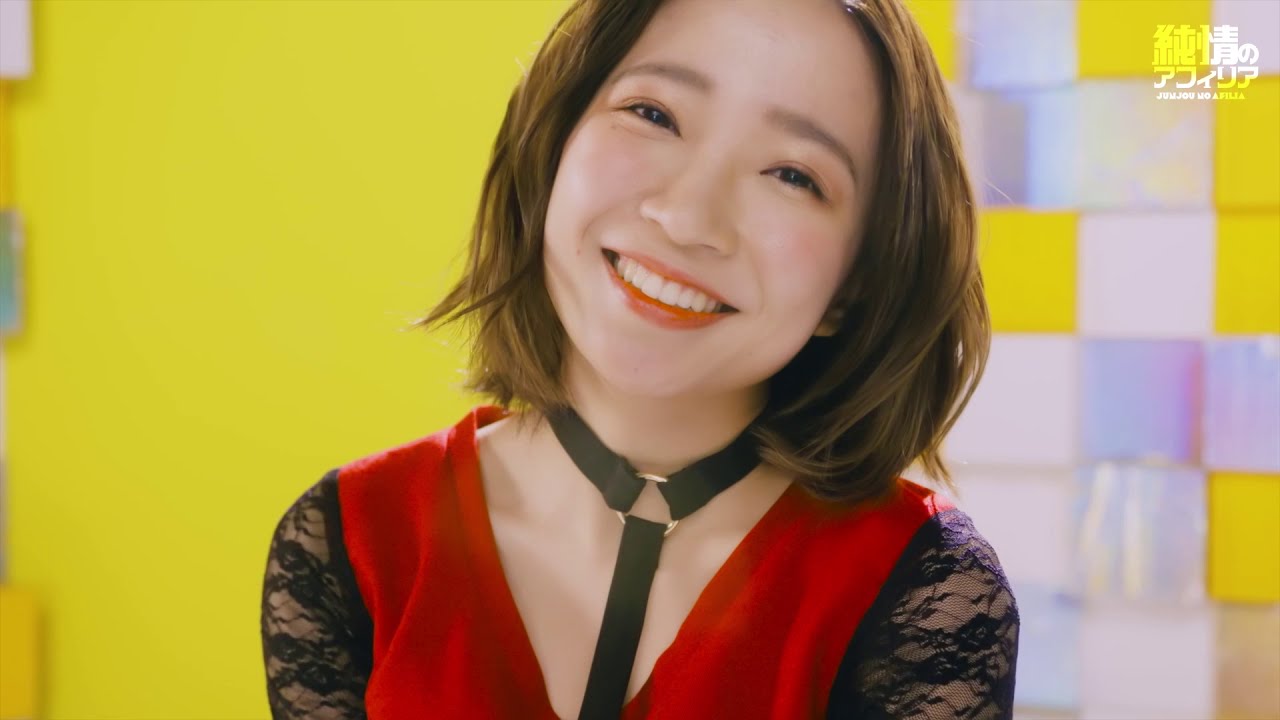 Junjou no Afilia (純情のアフィリア) (formerly Afilia Saga and Afilia Saga East) is a Japanese pop group formed from the Afilia saga maid cafe chain. The members of the groups work as maids in cafes and perform as vocalists and dancers. The group was formed in 2008.
On July 8, 2017, the group changed their name to Junjou no Afilia and the group started anew with the current members being considered first-generation, even though some of them were previously a part of Afilia Saga. Junjou no Afilia’s current lineup includes members Oda Anna (桜田アンナ), Tojo Amina (東城アミナ), Nagisa Kaori (渚カオリ), Hayama Kana (葉山カナ), Yuki Chloe (優希クロエ), Amemori Serrah (雨森セラ), Natsume Beel (夏目ベール), Mochizuki Meimi (望月ミイミ), and Terasaka Yumi (寺坂ユミ).
More JUNJOU NO AFILIA coverage from New School Kaidan 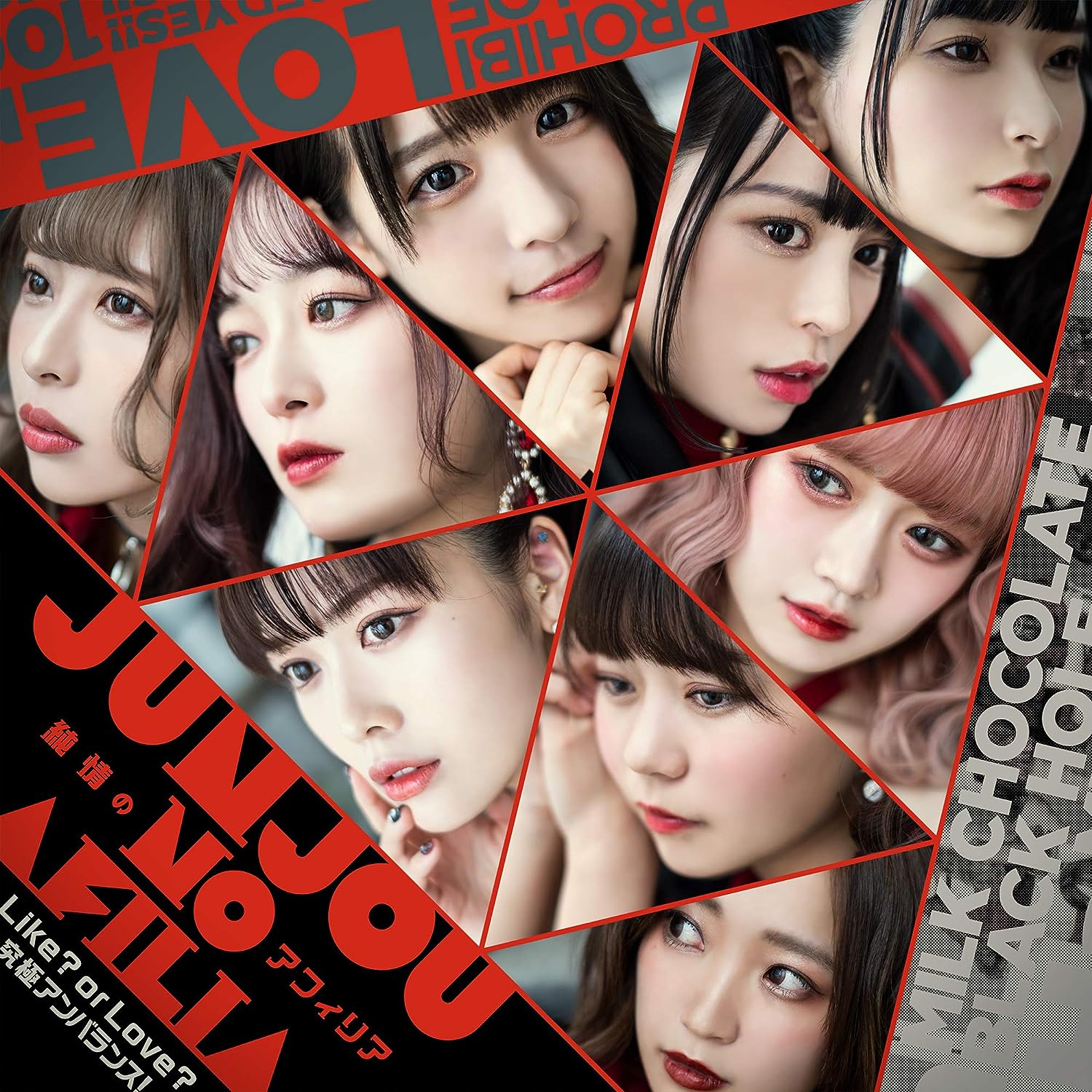 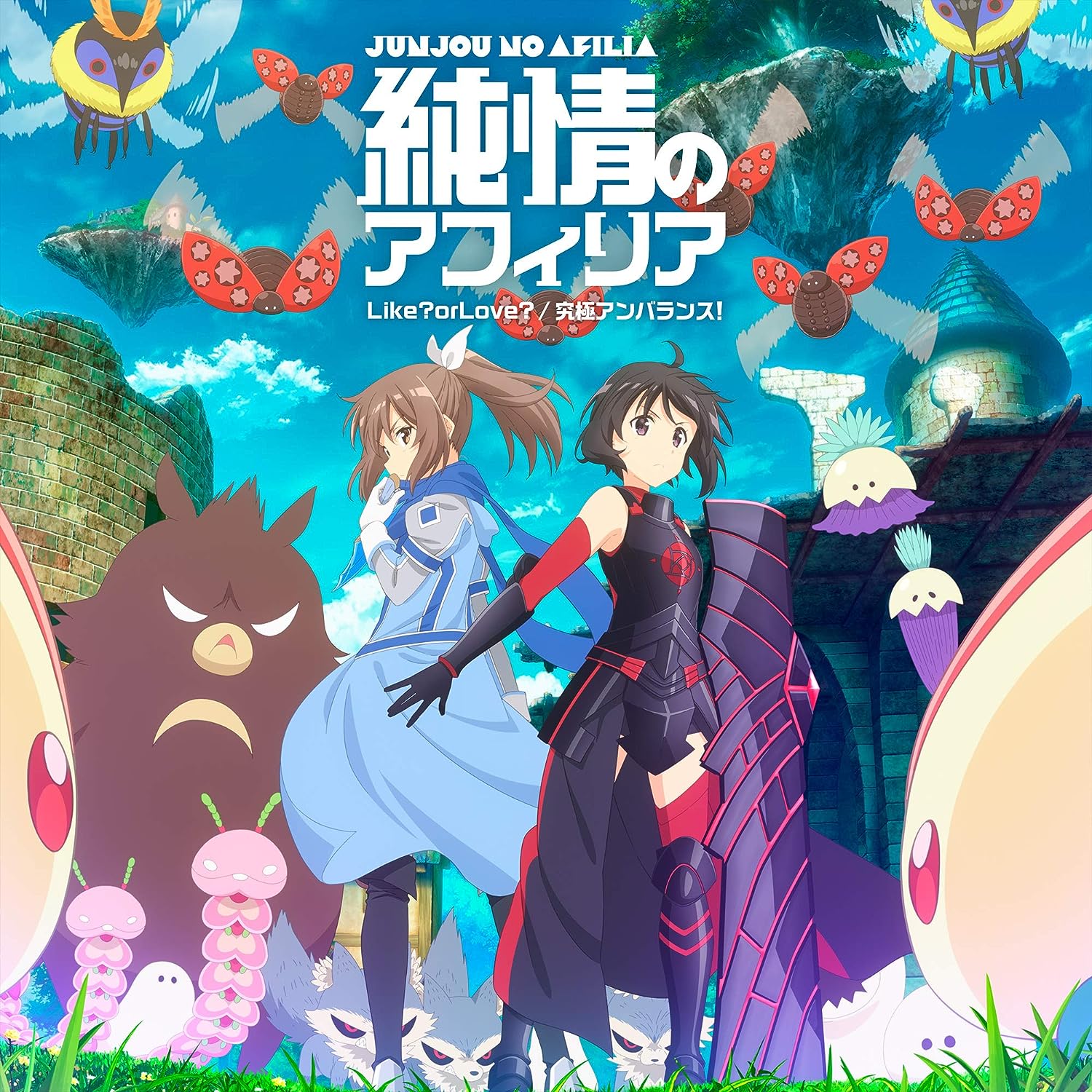 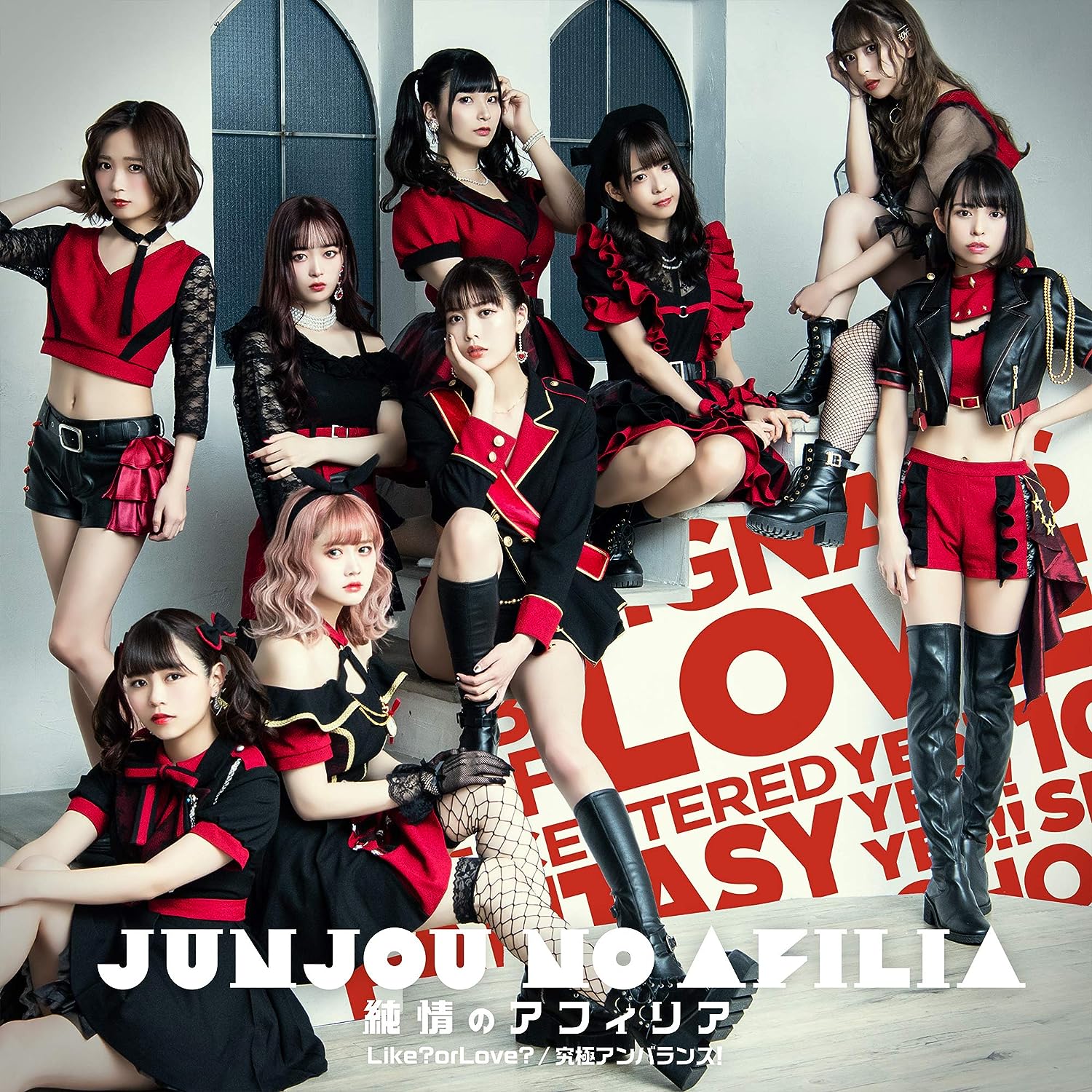 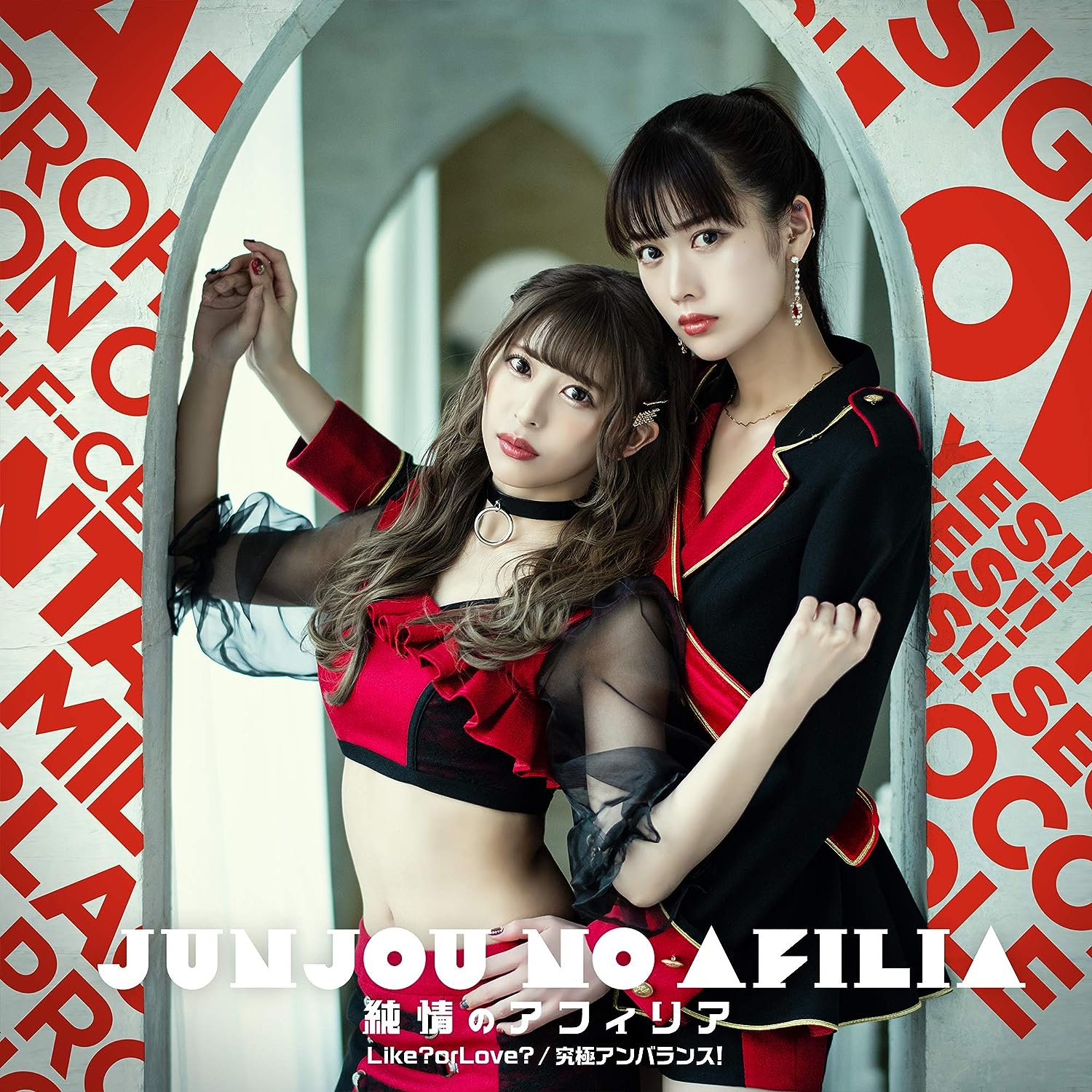 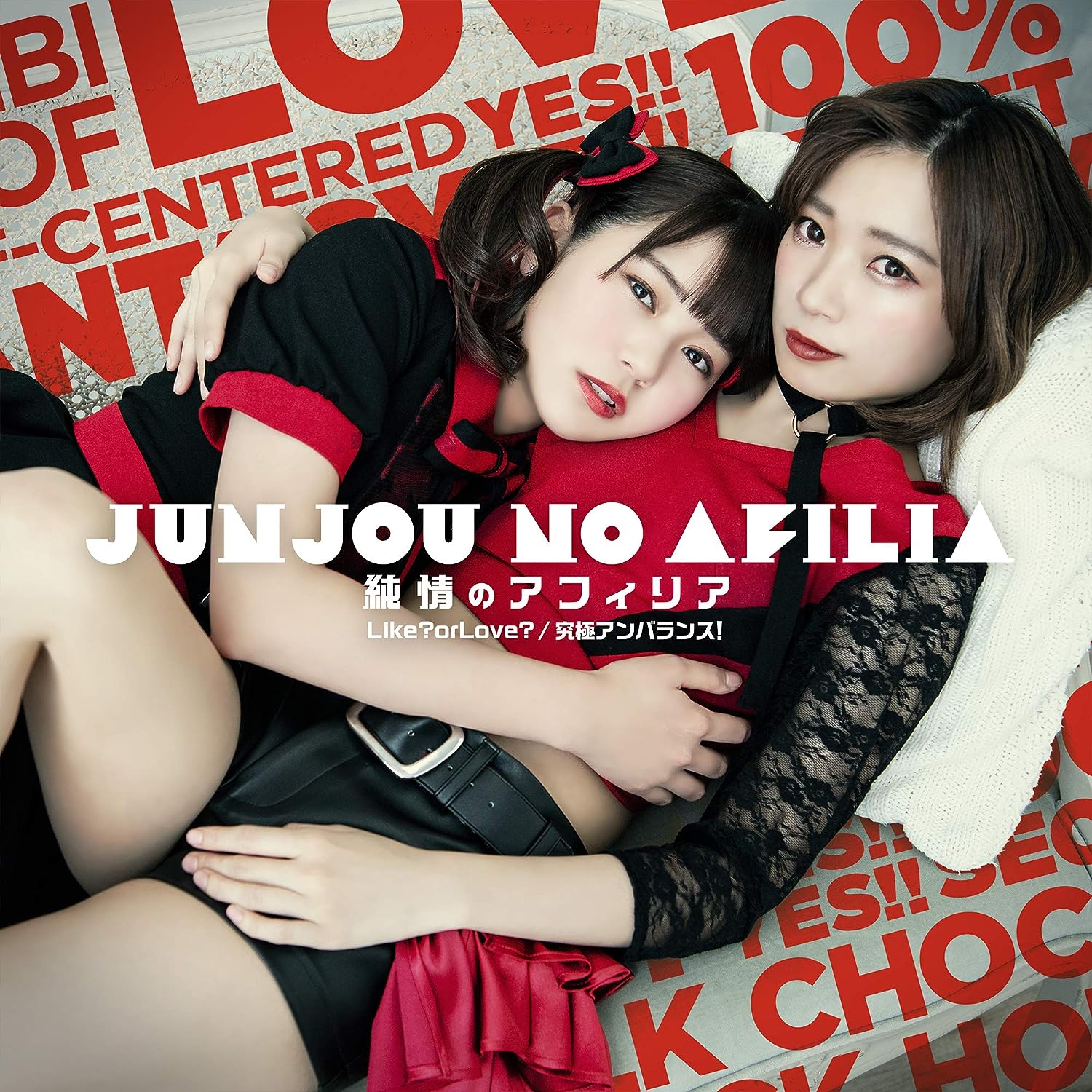 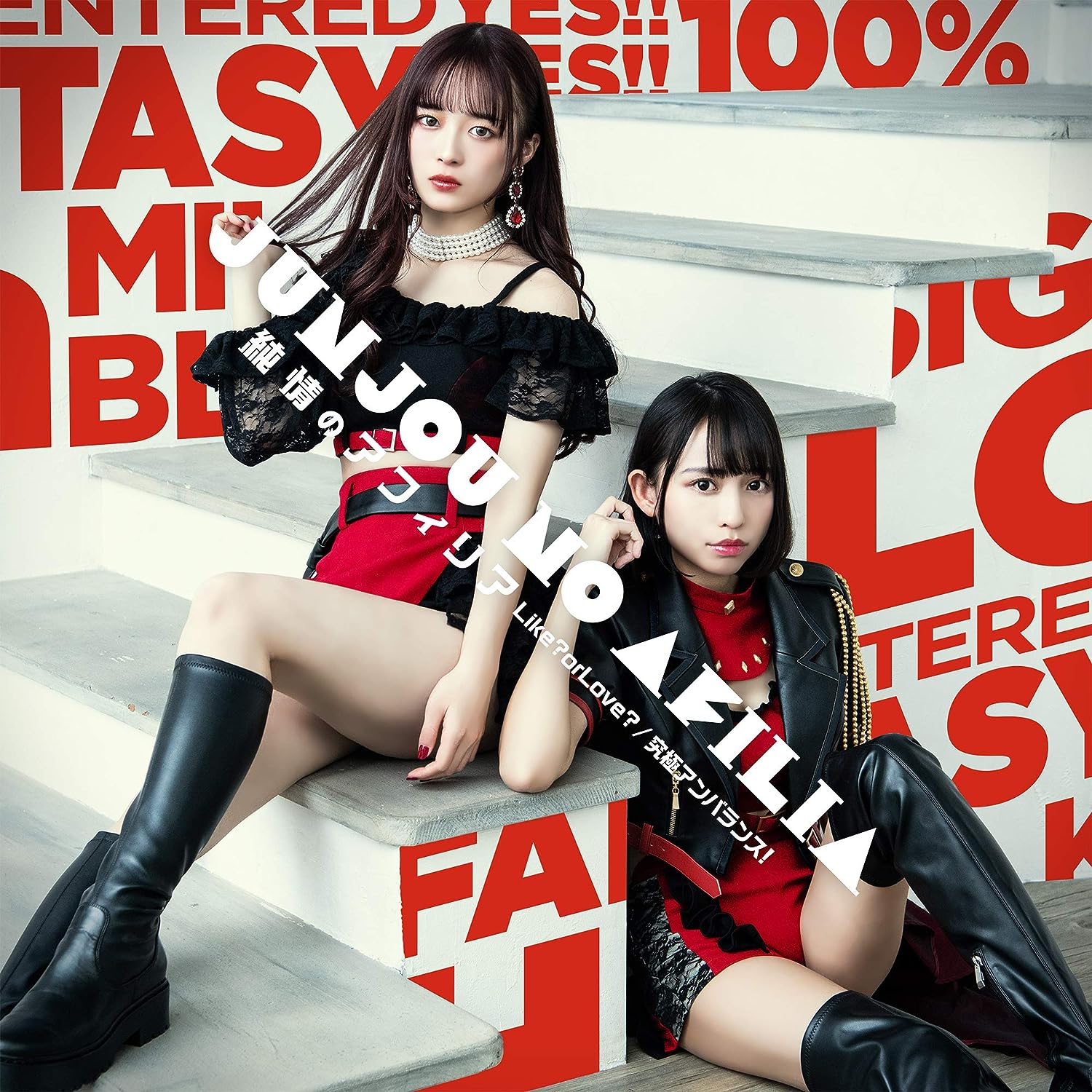 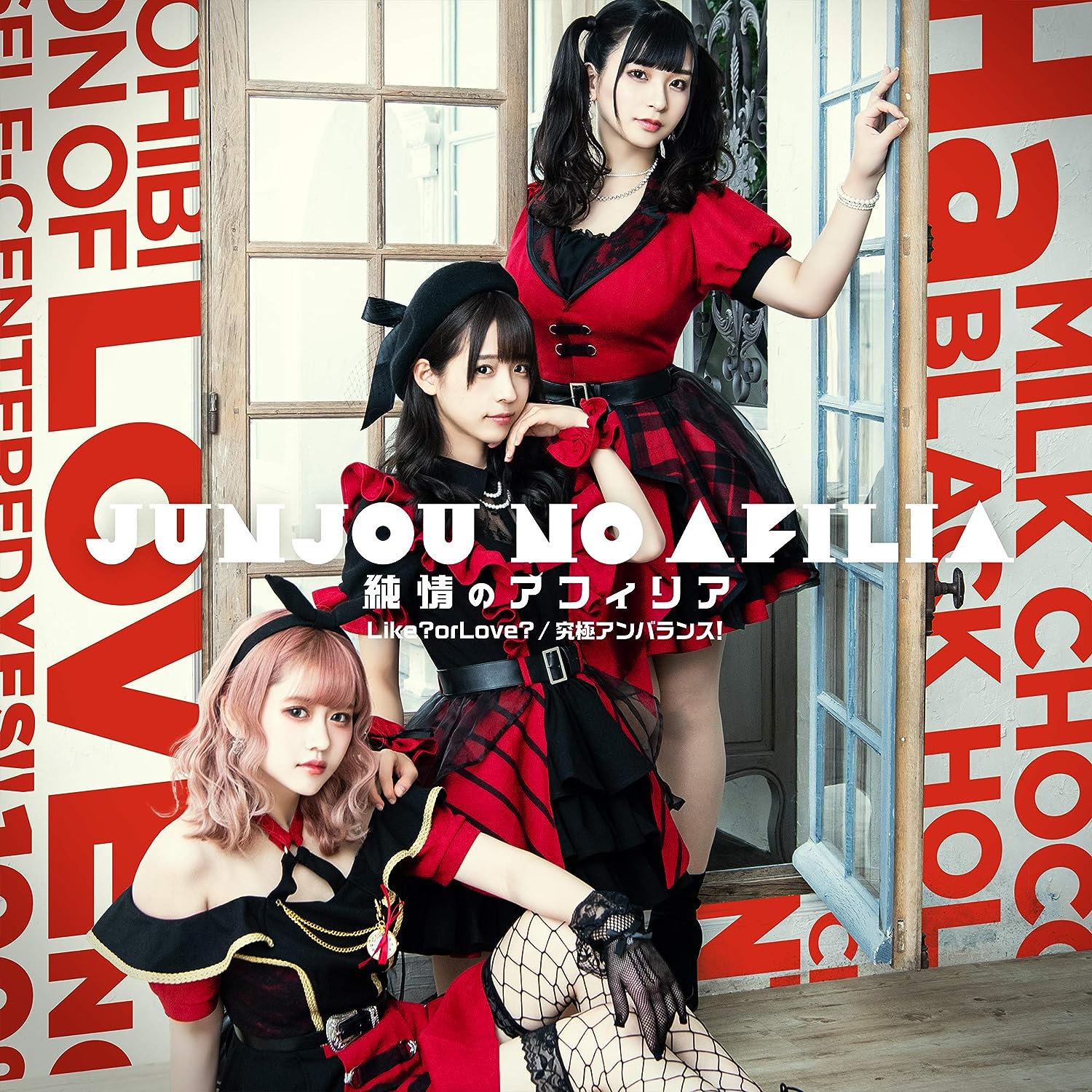