The final product from Produce48, IZ*ONE, is set for their Japanese invasion (or re-importation?) with their new promotional video and debut release “Suki to Iwasetai (好きと言わせたい)”. The Korean/Japanese supergroup get their choreography under under an unbelievably gorgeous sky on a painted blacktop. The colors are everywhere: on the chalked asphalt, on the neon illuminated parking signs, and in the carefully chosen field waste props. In their slinky blue performance outfits or in their more casual raincoat outfits, the girls of IZ*ONE look great in their choreographed movements. Which is of course what you would expect given the degree of scrutiny each girl received during the selection process. The musical offering in “Suki to Iwasetai” definitely has a more Japanese flavor to it, so it seems that at least for now IZ*ONE will be differentiating its releases for the two markets that have the most stake in the group. “Suki to Iwasetai”, the debut Japanese release of IZ*ONE, will arrive at retailers on February 6, 2019. 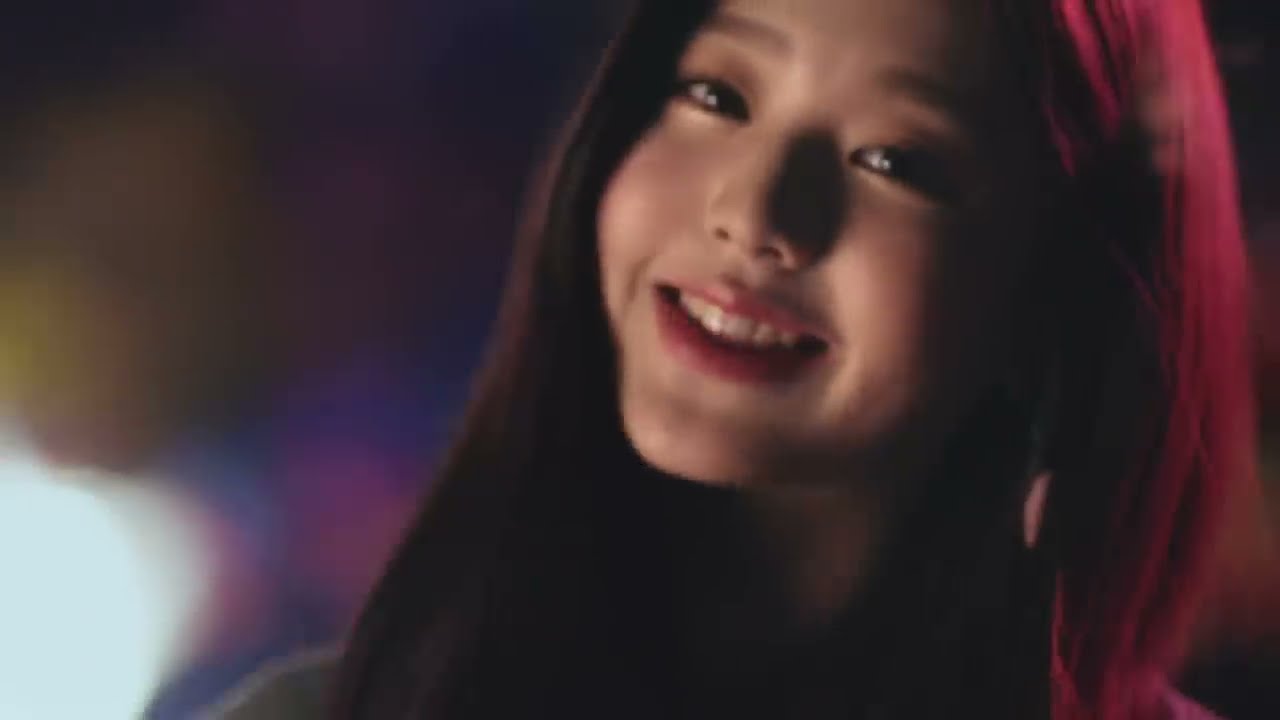 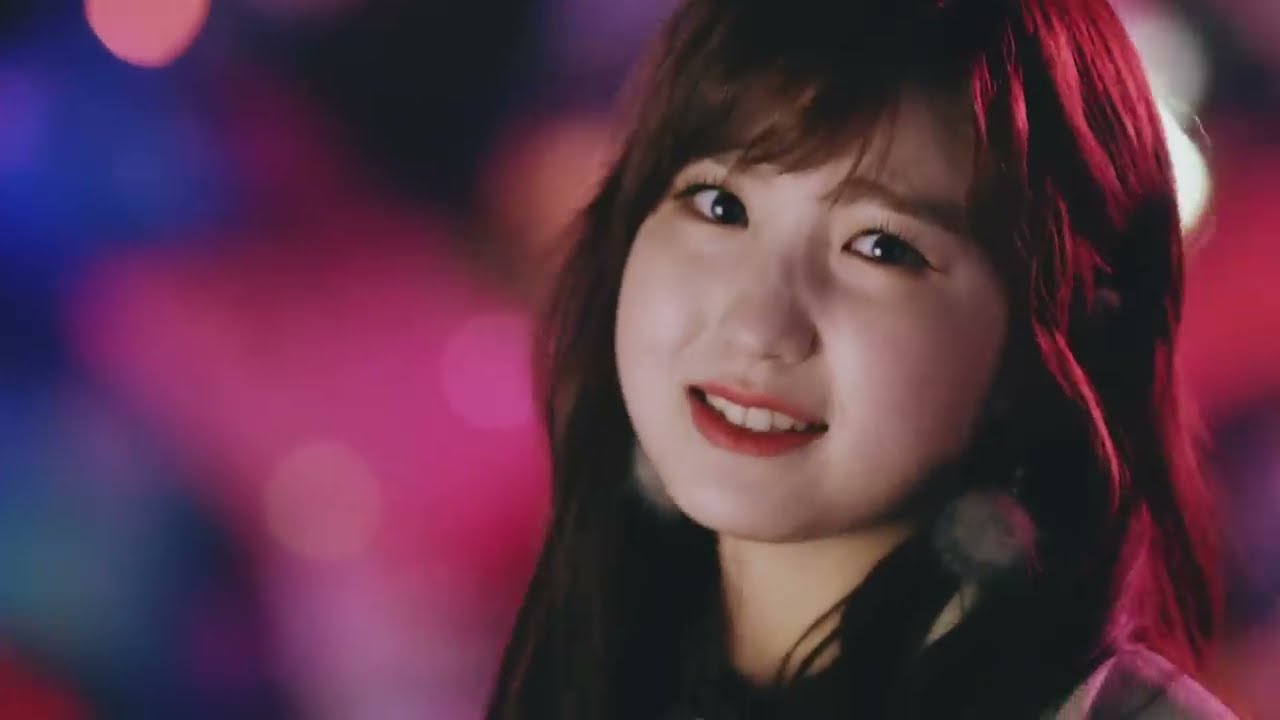 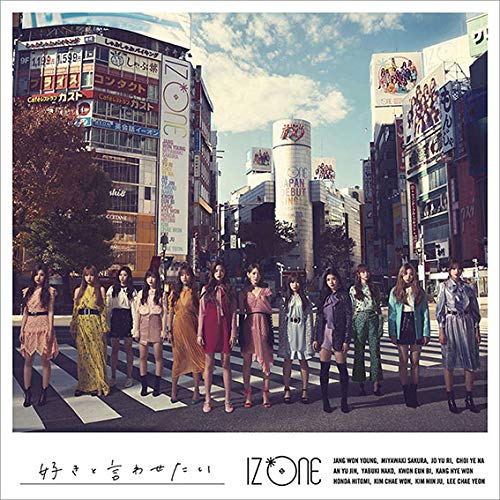 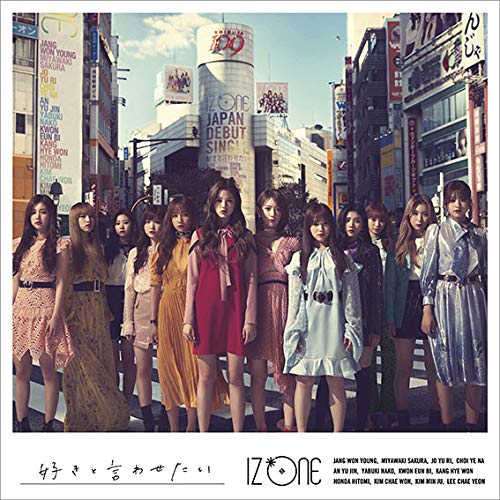 Back with the lead track from their 51st single release, AKB48 bring it back to …