New promotional video from the idol group from the future, i*chip memory. “Egao no riyuu -ReStart- (笑顔の理由-ReStart-)” places the girls in a smoke-filled sound stage for a dance shot promotional video illuminated by onscreen lyrics at the crucial lines. We don’t really get a straight look at the choreography, but there likes there’s some interesting stuff happening ins rather large formation. Oh, and “Egao no riyuu-ReStart- also sports a salaryman, a film PA, little league baseballer, and a clown running towards their goals. Clowns terrify me, but I’m just going to roll with it. 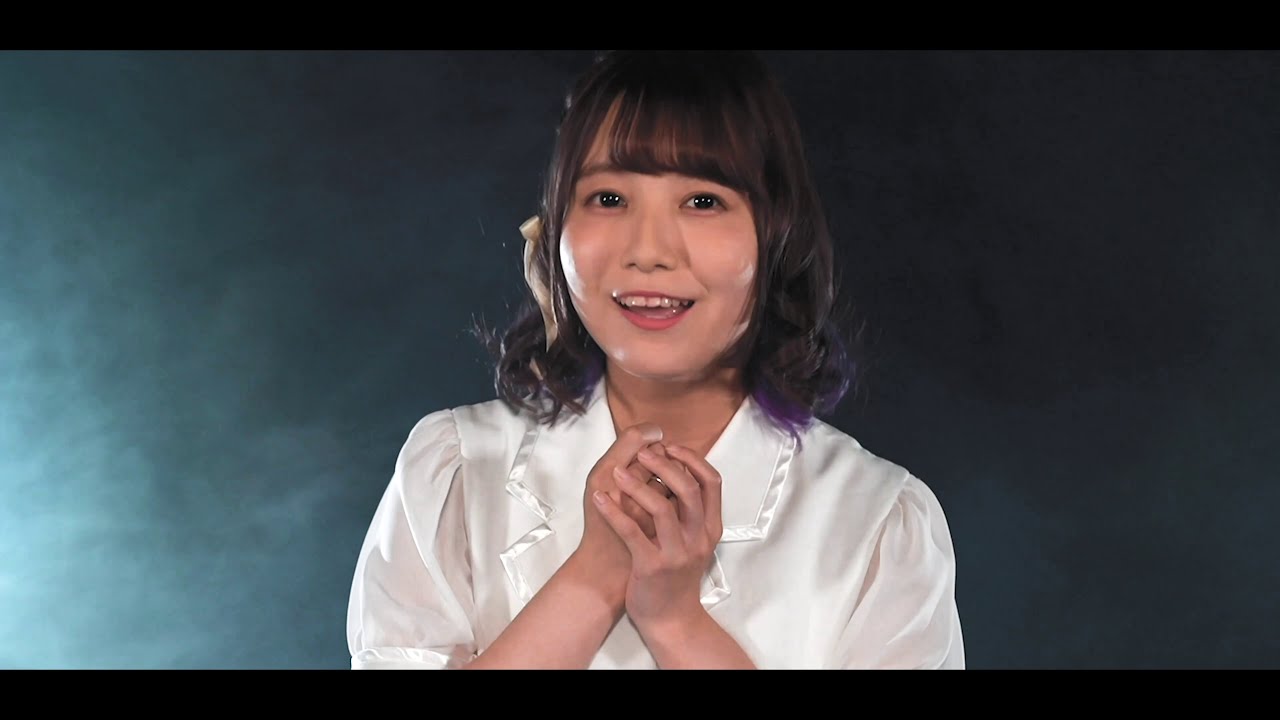 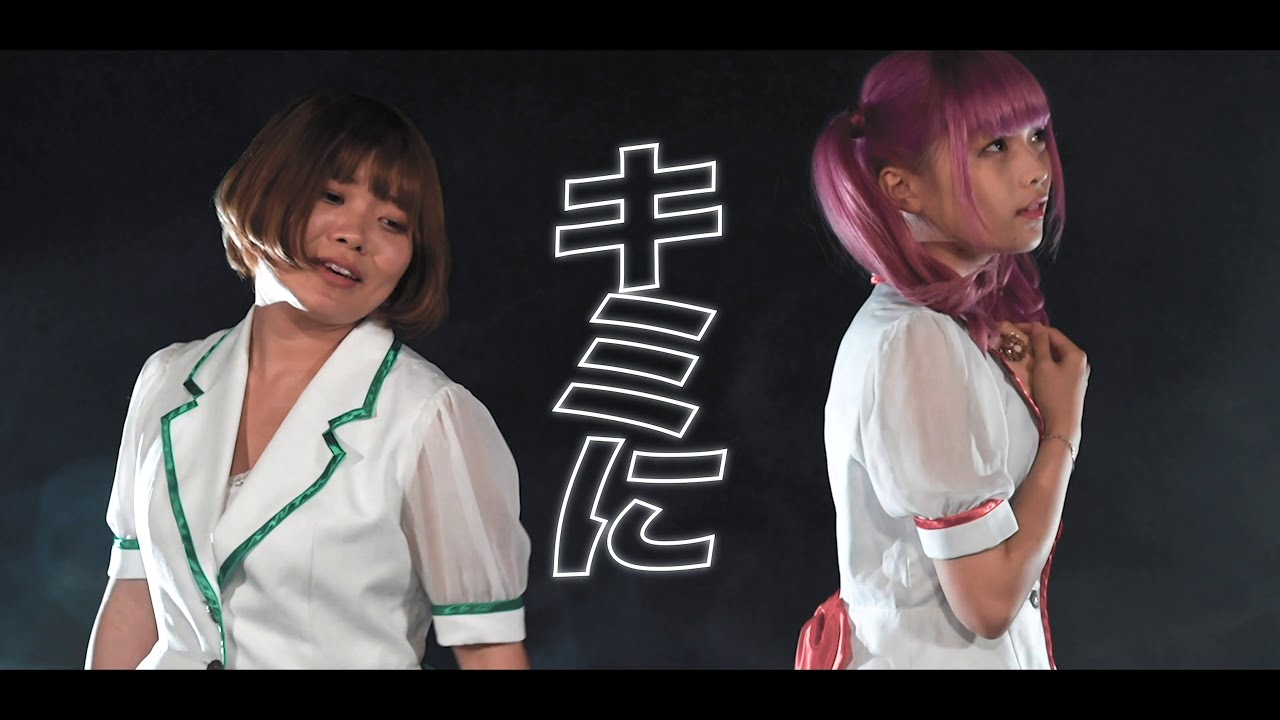 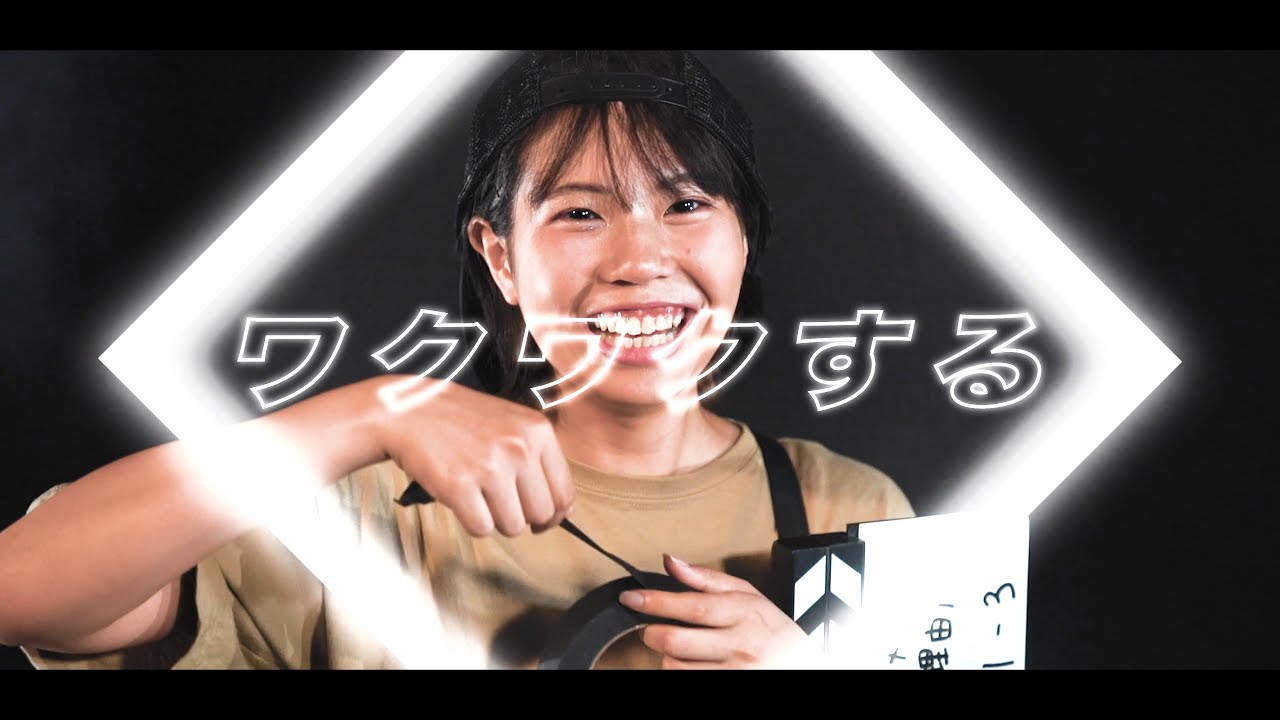