A pair of PVs promote the Hyper YoYo “Last Album 20s”. First up we have the wonderfully aged footage of “huster”. The rap comes heavy and filled with attitude. I’m in favor of these beats: they kinda remind me of some hazy memory I have of laying down cardboard in my cousin’s garage in the Inland Empire. For their part, the girls spit their rhymes in the horizontal position (you’ll see). “Anata wa watashi ni yasahi ine” plays a bouncing rhythm that’s playful and fun. The girls make more of an appearance here with a performance shot in your favorite white walled studio cyc. “Anata wa watashi ni yasashi ine” shows of more of the talent of the girls; it’s straight rhymes with not too much in the way of filler. Both of these songs are on hy4_4yh’s “Last Album 20s”, listed below. 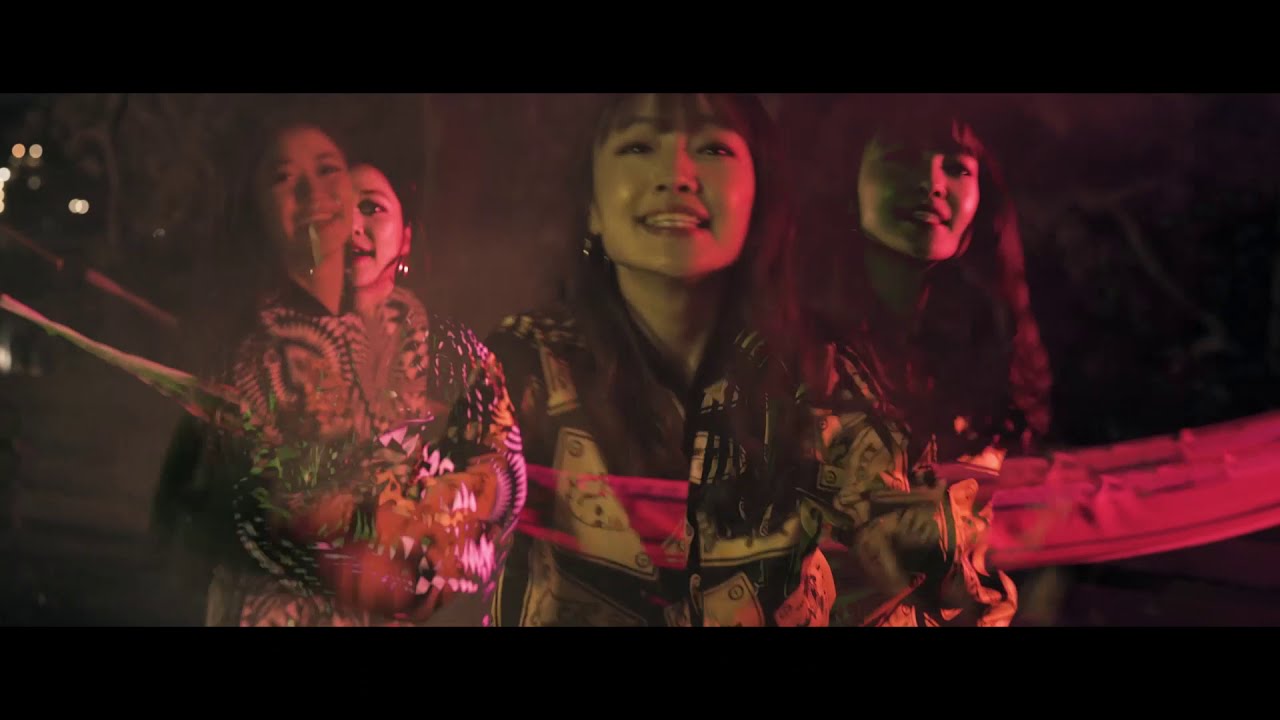 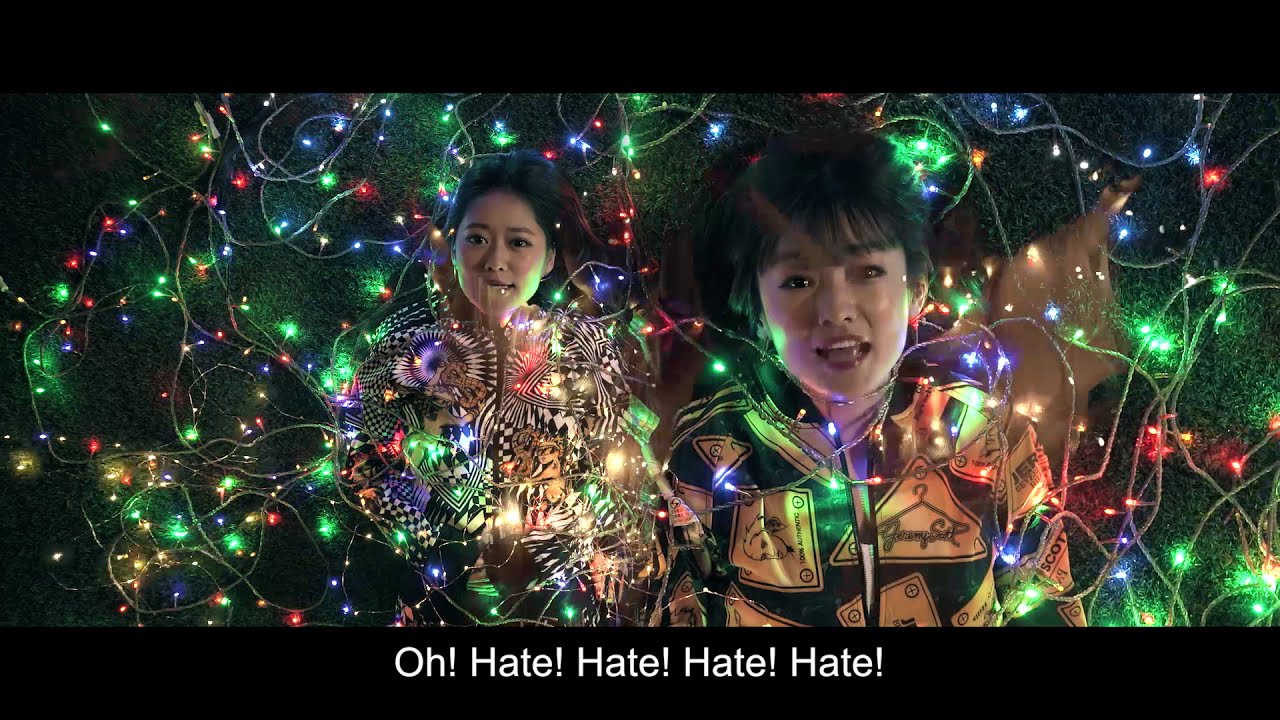 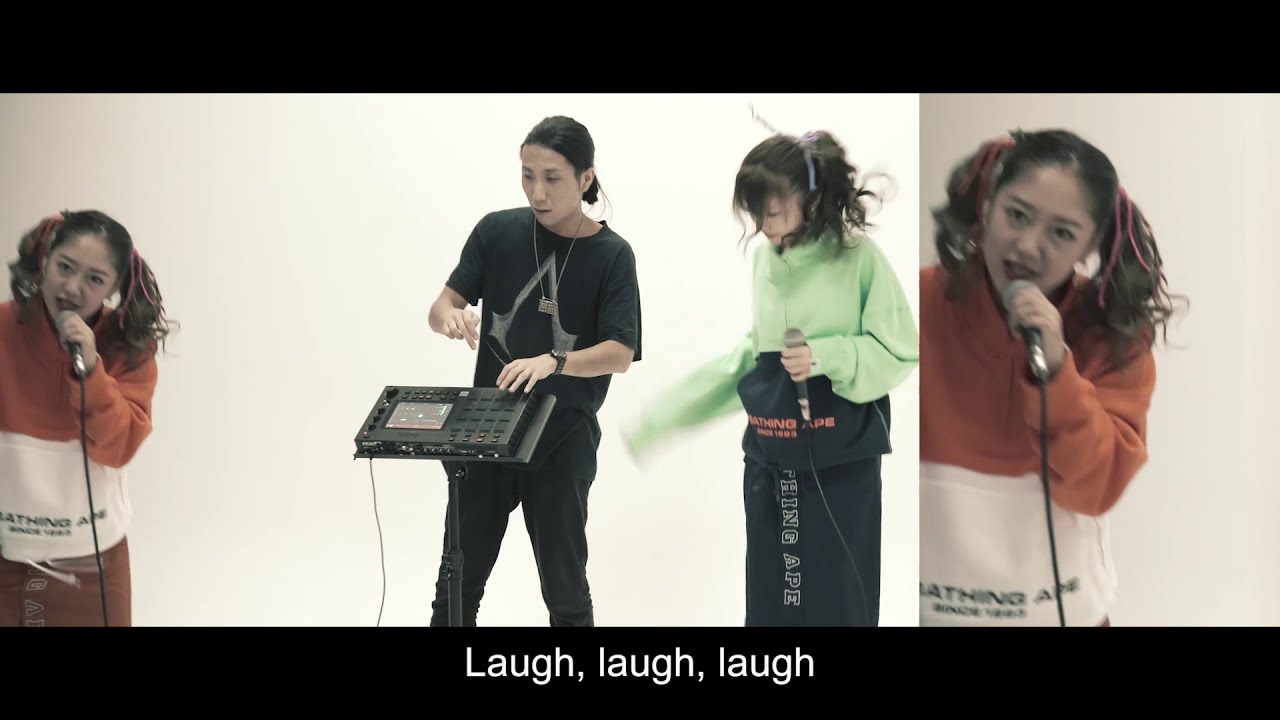 hy4_4yh is a Japanese idol group formed in 2005. They are also known as Hyper Yoyo (ハイパーヨーヨ). It currently consists of 2 members : Yukarin and Yumiko. The idol unit made its debut in Akihabara in Tokyo. hy4_4yh perform a mix of pop, rock, punk and funk songs.
More hy4_4yh coverage from New School Kaidan 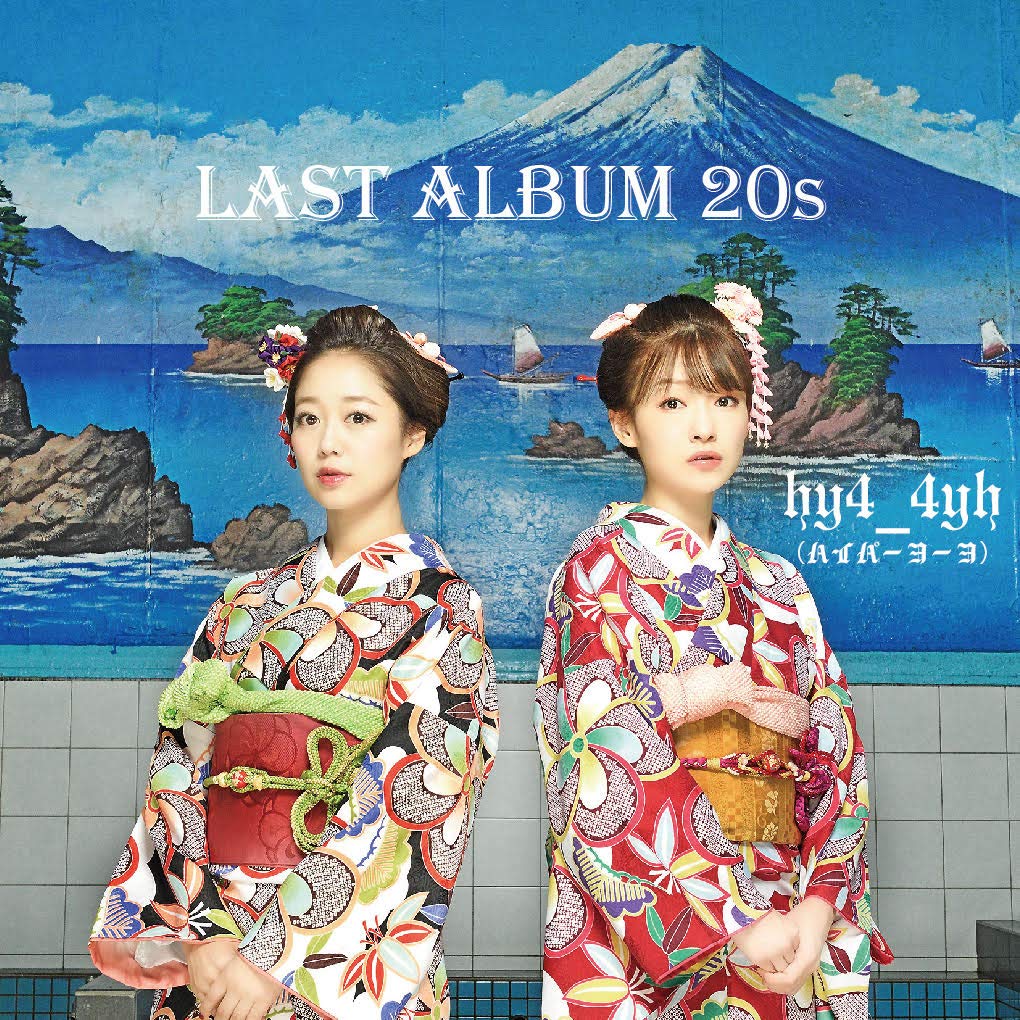