The latest from Houkago Princess sees the girls don the skirts and graceful movements of a ballerina. We see the girls in rehearsal and backstage in preparation for performance. Houkago Princess move gracefully through some of the backstage drama that you would might expect from this kind of setting; the girls seem to play nice in rehearsal, but rivalry and resentment bubble just under the surface. “Sayonara Dualina”, the song, is filled with drama itself as the strings underscore the rising tension. No, it’s probably not the typically bubbly summer fare that you might expect. The tightly wound dramatics should be enough to pull your strings. “Sayonara Dualina” goes on sale July 19, 2017. 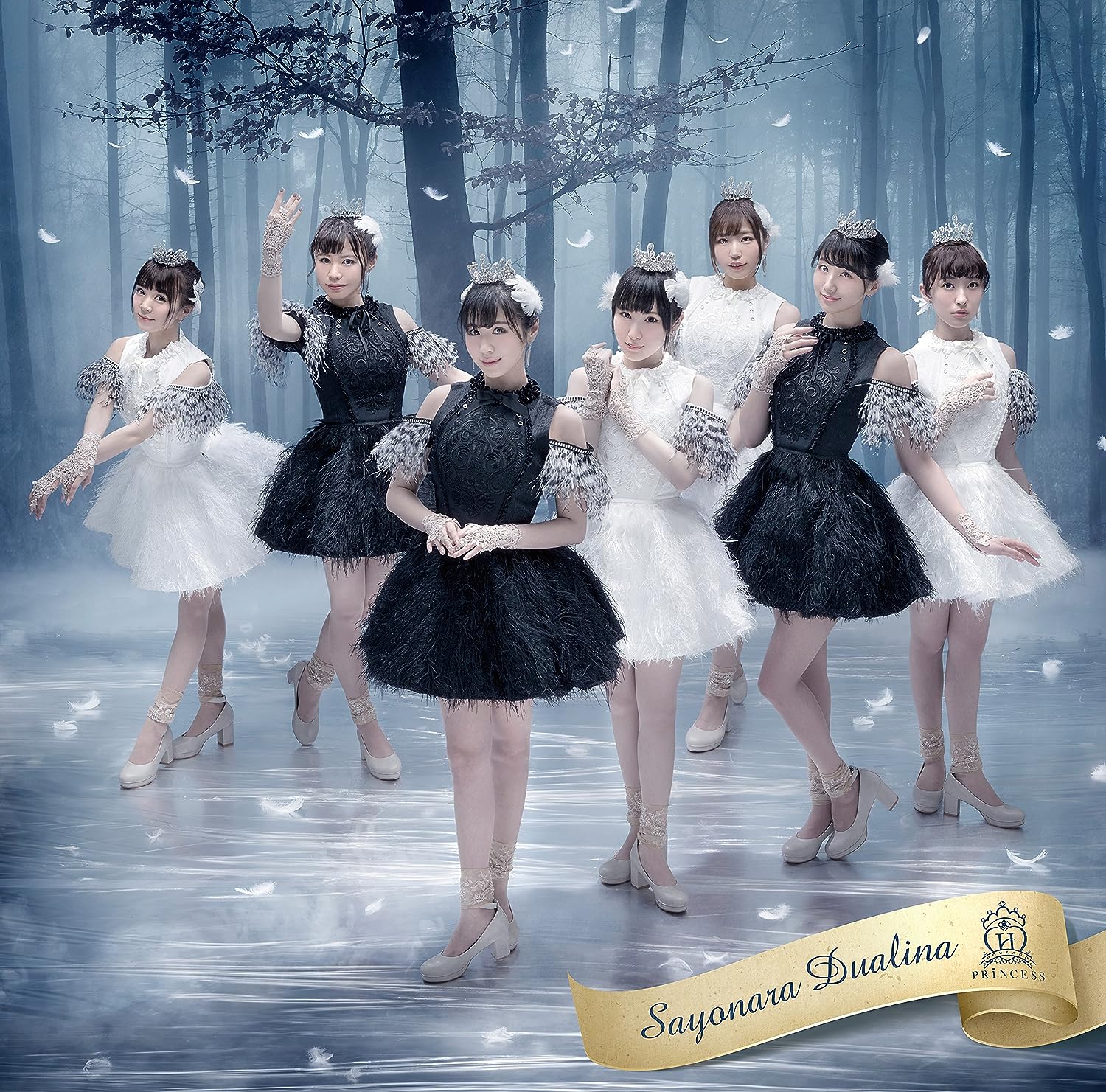 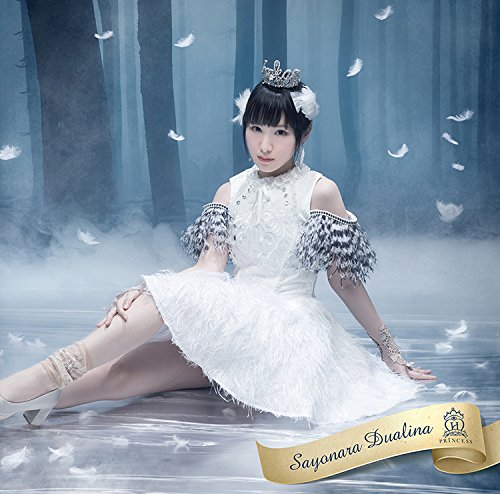 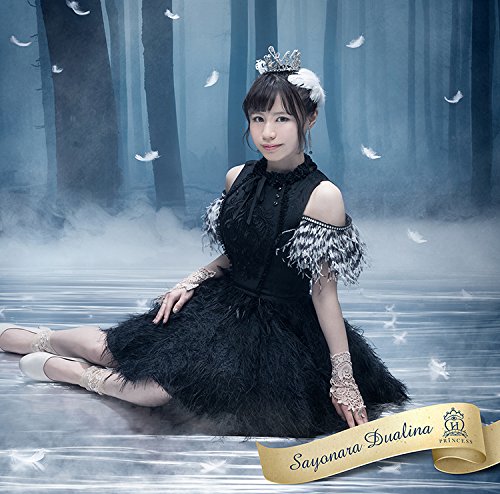 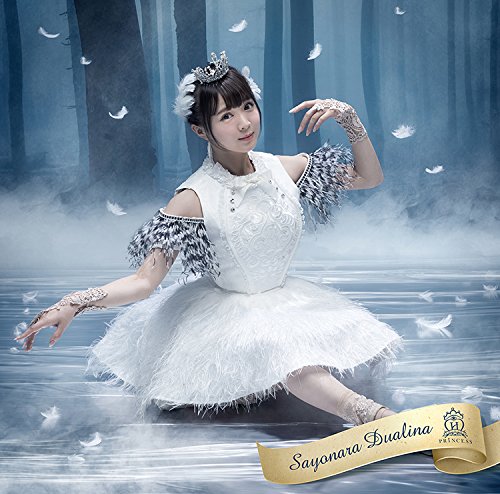 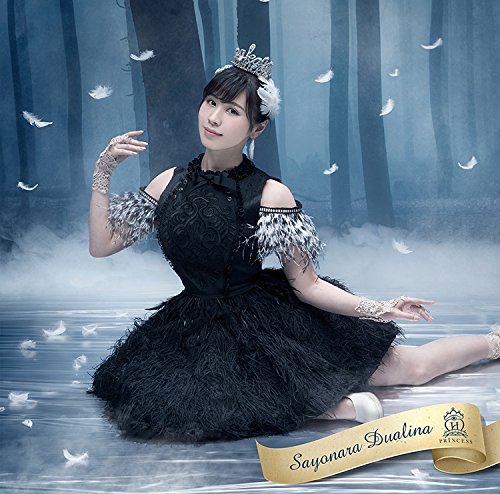 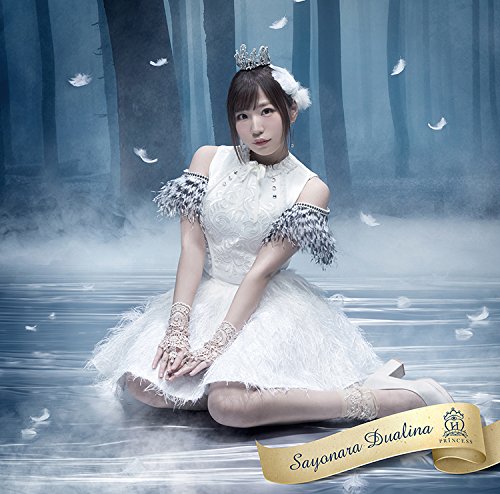 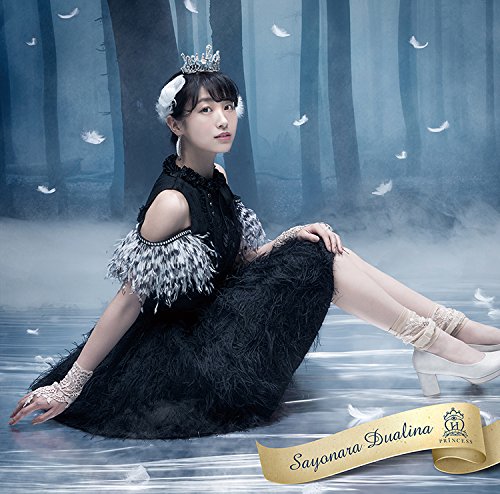 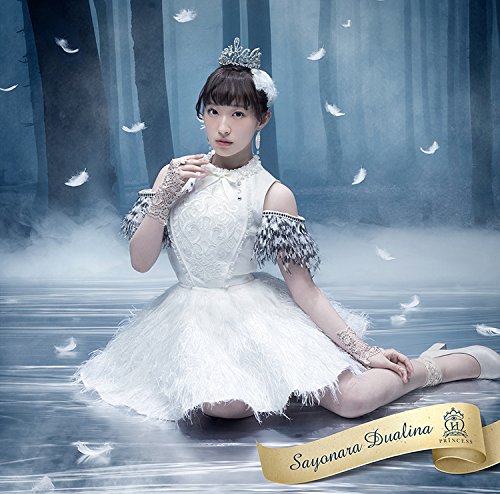 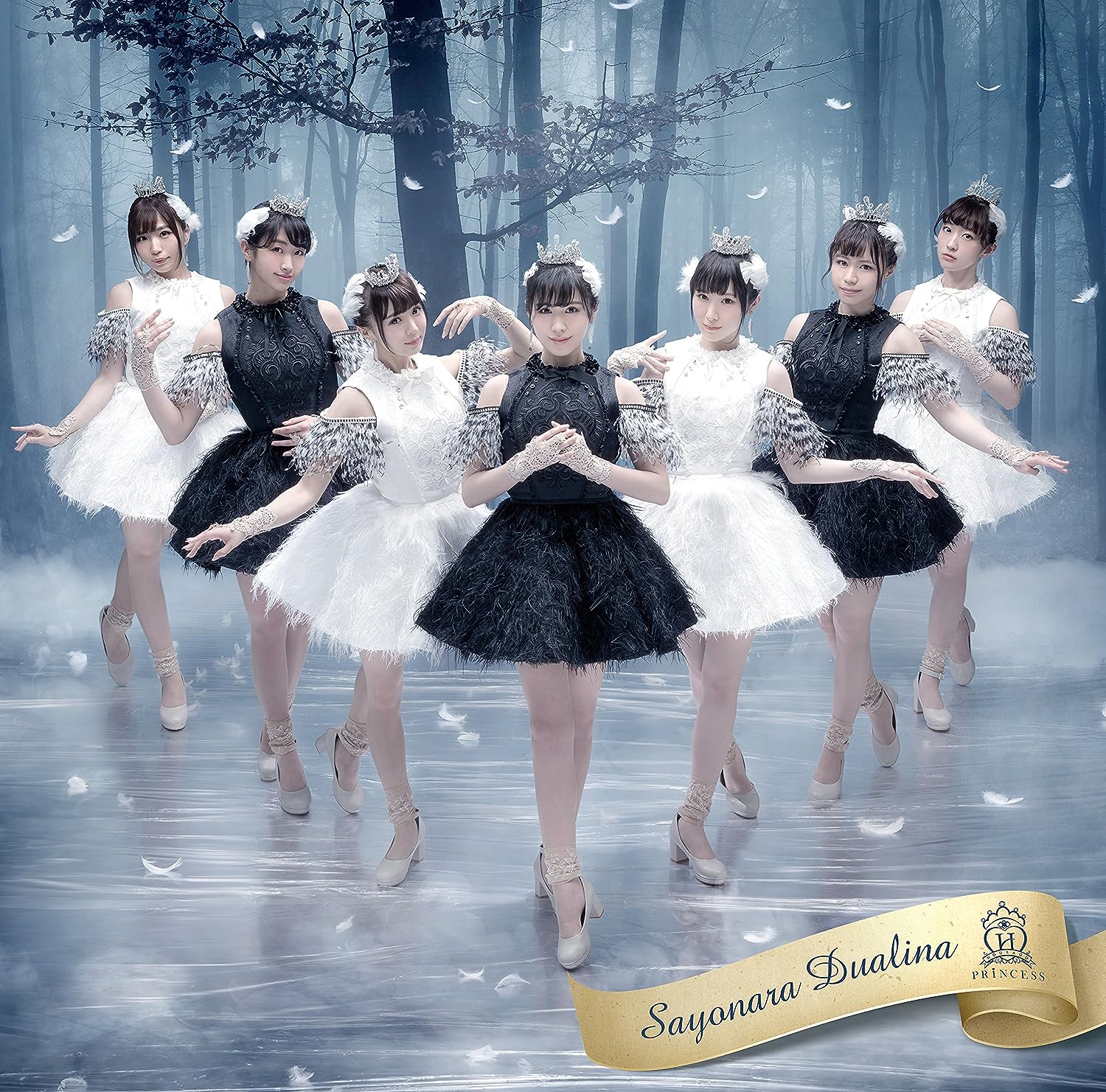 The power crew talk about Up Up Girls(2), Up Up Girls(Kari), Houkago Princess, Lyrical school, …