A new digital single for Actress/Model/Singer Honoka Lynn makes its way out to the promotional video world with “Kimi wo miru (君を魅る)”. Scattered among still frames of Lynn, we get to see video of her as she gets ready for another day in the life. The images seem immaculately composed with the angles of the throw pillows at just the right angle and Lynn’s dark outfit perfectly contrasting to the environs. “Kimi wo miru” is a work written and composed by Lynn herself, and is available for download at the digital retailers below. 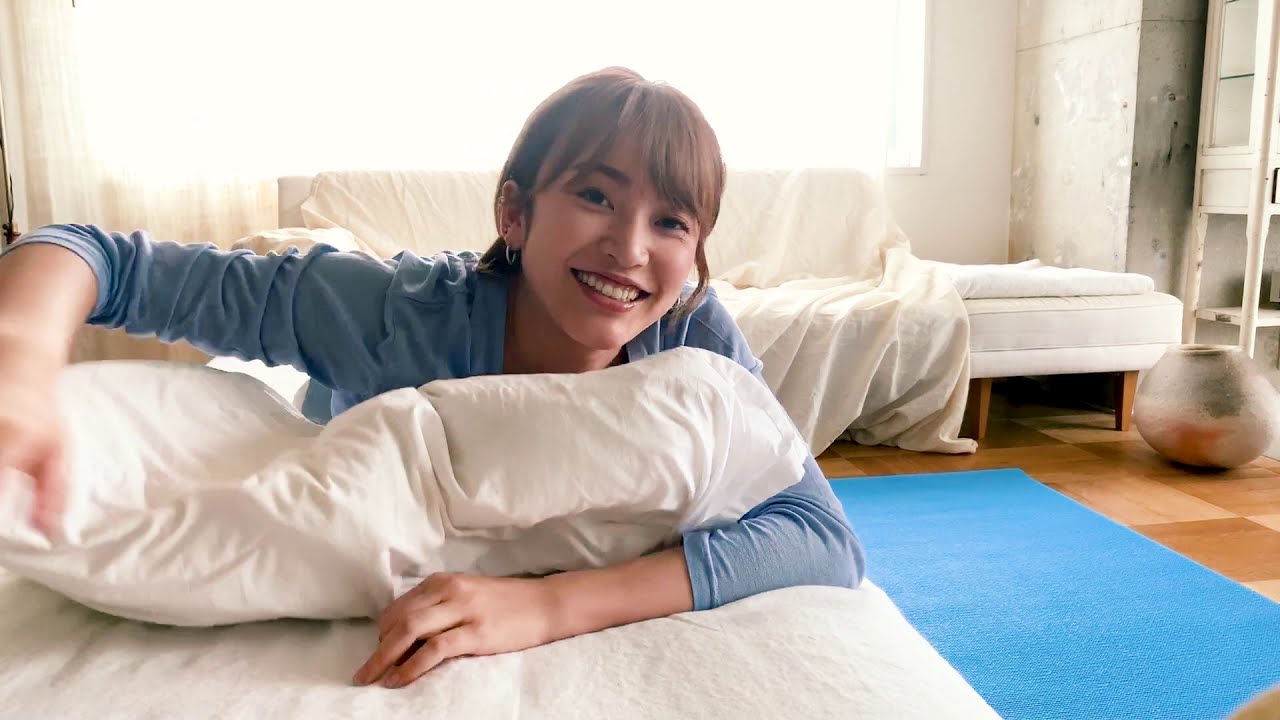 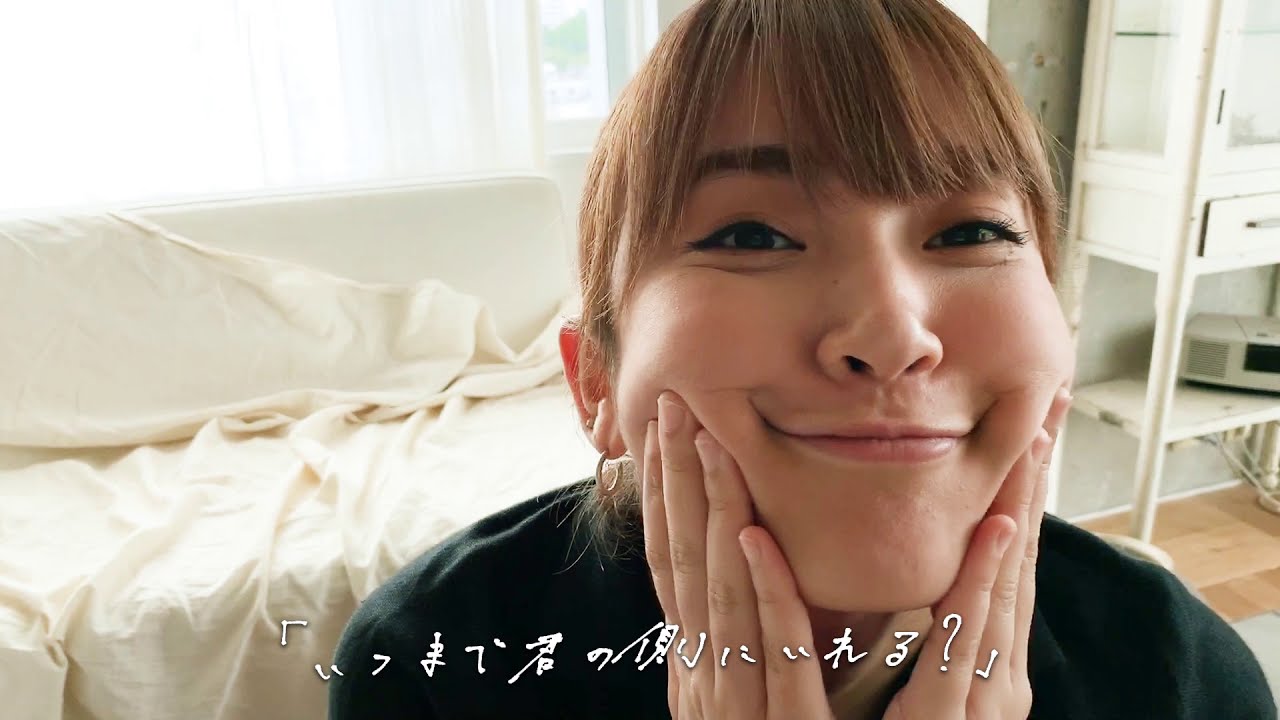 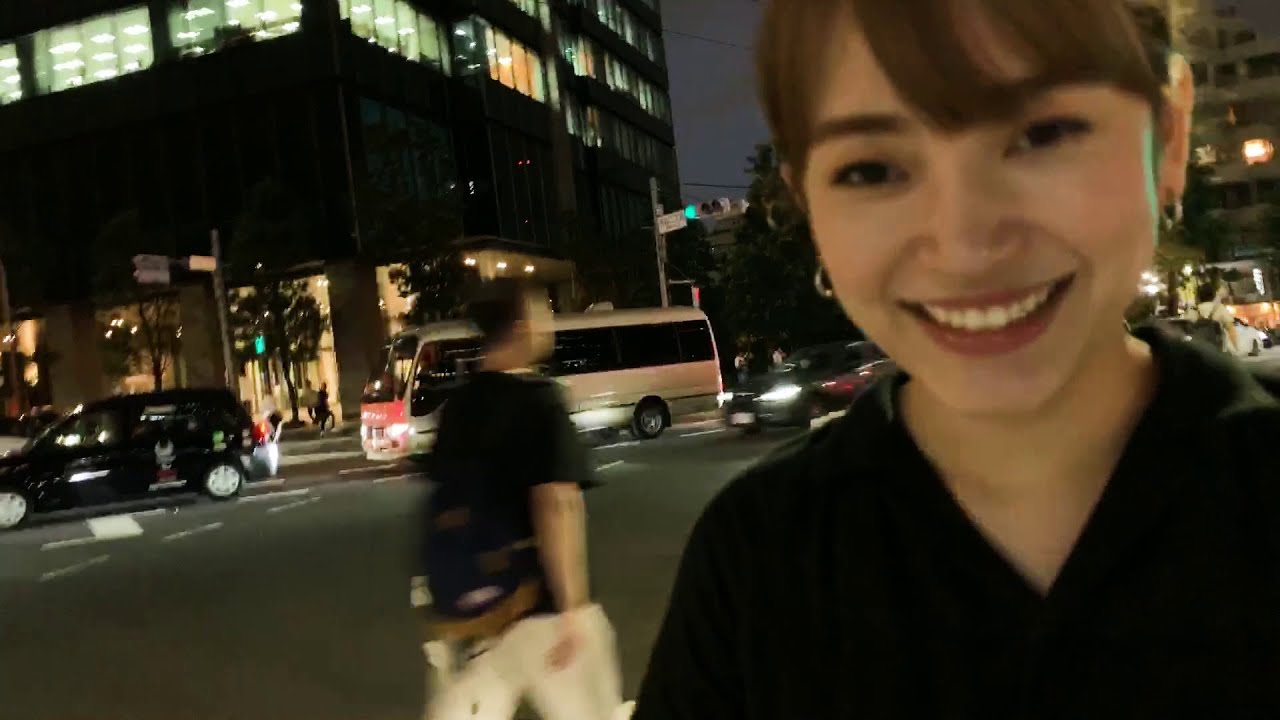 LYNN HONOKA (ほのかりん, born October 4, 1996) is a Japanese fashion model, actress, and singer from Kanagawa Prefecture. While acting as a model and actress, Lynn participated in the 2013 girls band “Komushikomusa (コムシコムサ)” as a guitarist and rehearsed for debut. In 2016, she appeared as “Coming Next 2016”, an event that could be said to be a gateway to the next generation of newcomers. With the intention of debuting as a solo artist, she left the group. In September 2017, she made her long-awaited solo debut with Melon Soda with all the songwriting is done by her.
Honoka Lynn’s 1st Full Album “LOVE ME TENDER” released on May 9, 2018.
More LYNN HONOKA coverage from New School Kaidan 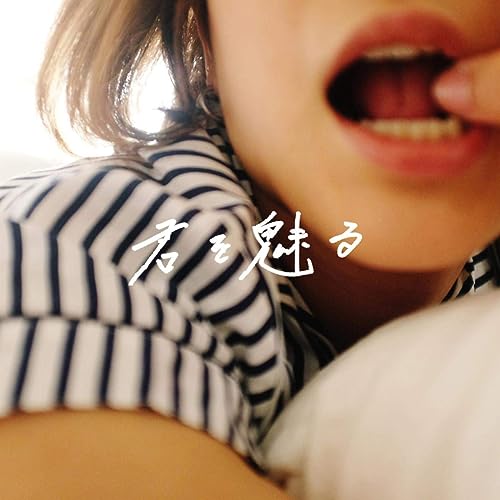 Contributor to New School Kaidan, idol fan TheNumber244 gets tickled mainly by Hello! Project. A former musician and full-time nerd, he calls Los Angeles his home. TheNumber244 is waiting for the day someone calls him "senpai".
@thenumber244
Previous New PV Alert: Suzuki Airi – Break it down
Next New PV Alert: Ohara Sakurako – Shine On Me