A June 2019 digital single from HimeKyunFruitCan yields a promotional video for us in the form of “ANSWER”. The girls, in matching monochromatic outfits, get their dance shot done in the infinity view of a cyclorama. Digital silhouettes of the members get the nebulae in space treatment to break up the starkness of the visuals. But the real draw here is the upbeat rock inspired arrangement of HimeKyunFruitCan as it whizzes along with reverberating drums and guitars blazing. HimeKyunFruitCan’s “ANSWER” is on sale now at the digital retailers listed below. 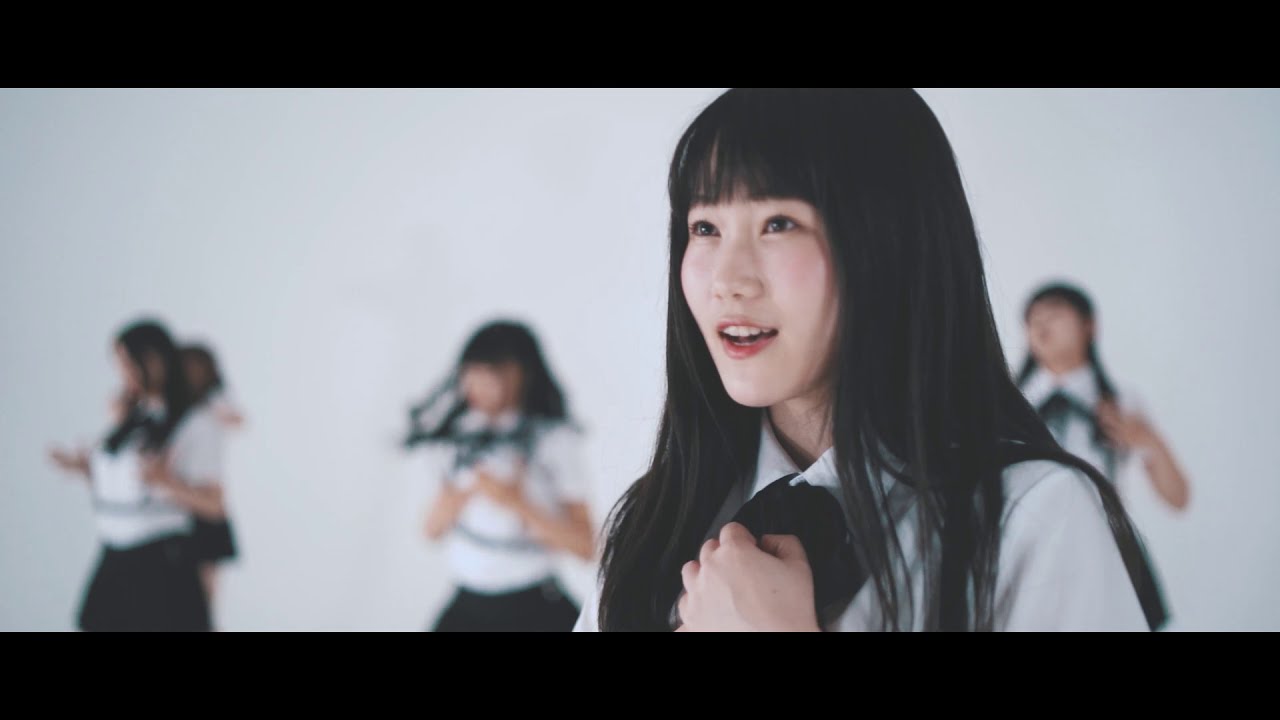 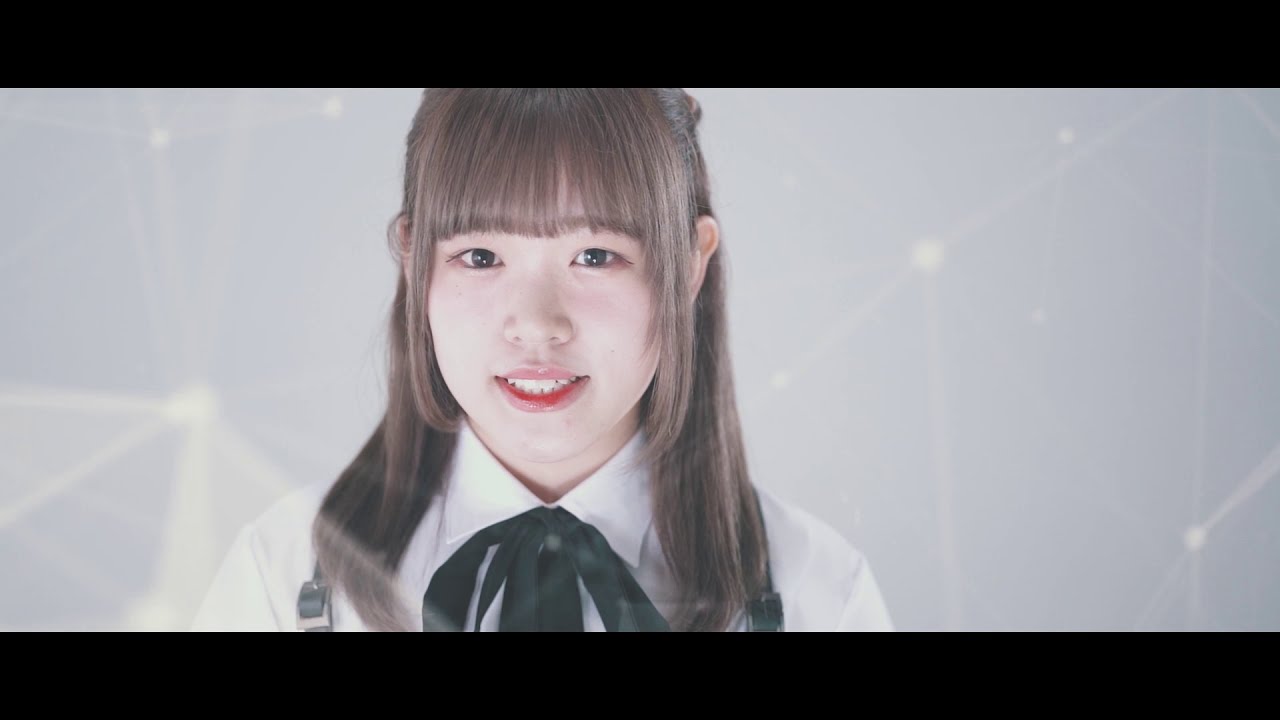 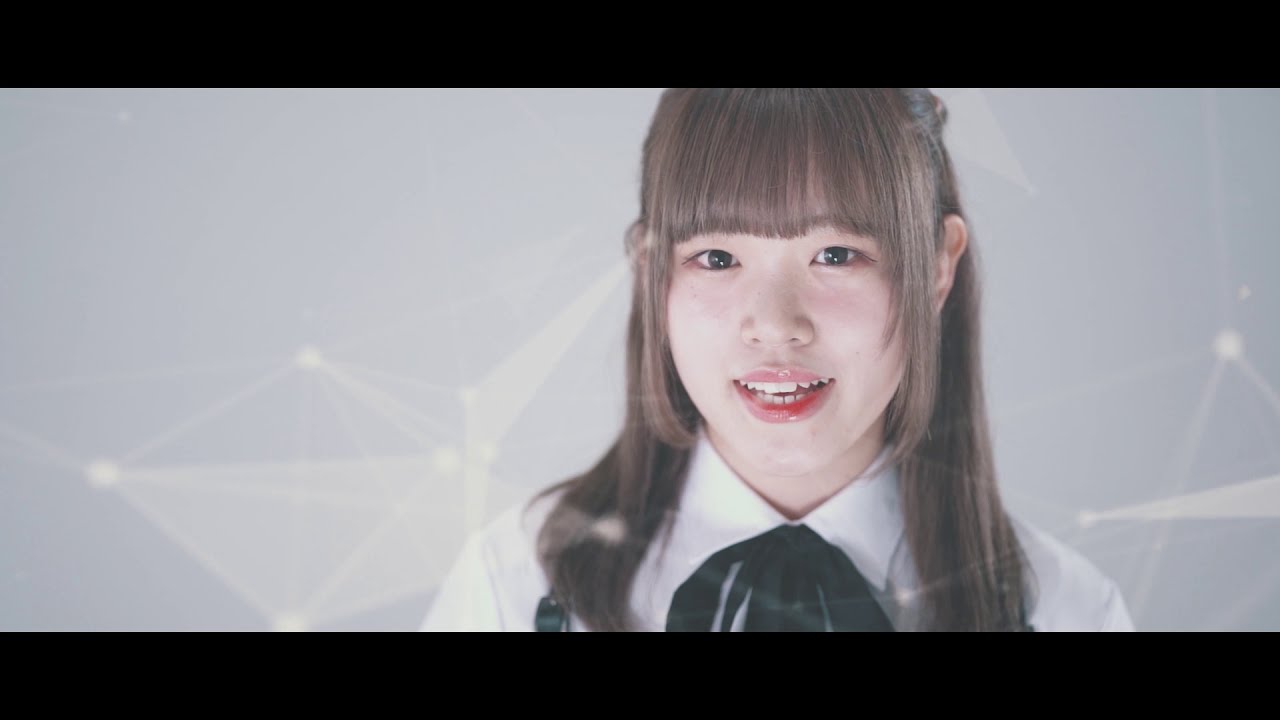 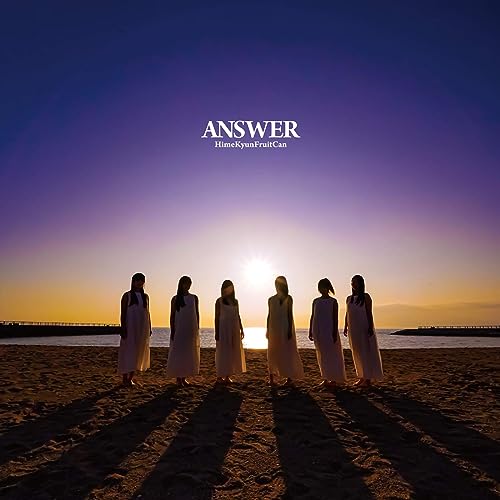