Back with a sharp new look, we have Ehime’s Hime Kyun Fruit Can. “Saikyou setsuna” puts the six members in underground vaults for a spirited dance shot that fits the quick pace of the song. Outside and above ground, the girls get solo shots amidst the greenery of the location. If I had to let my imagination run wild, then Hime Kyun Fruit Can are filming at an abandoned monastery and dancing in the underground vaults that once held barrels of wine from the luscious grounds. You can usually expect some pretty spirited rock from HimeKyun, and “Saikyou setsuna” doesn’t disappoint in that department. You can find “Saikyou setsuna” on Hime Kyun Fruit Can’s new mini album “NUMBER30” … if you can find it. Unfortunately I don’t have any links to share with you. 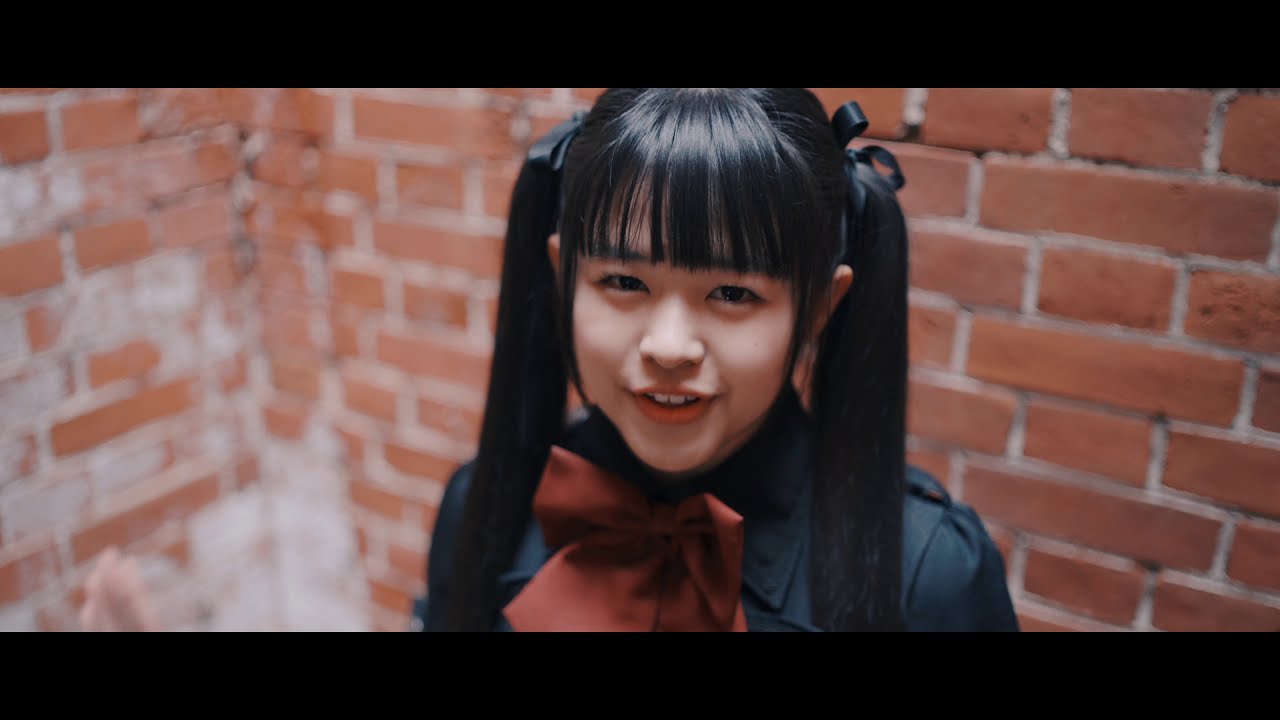 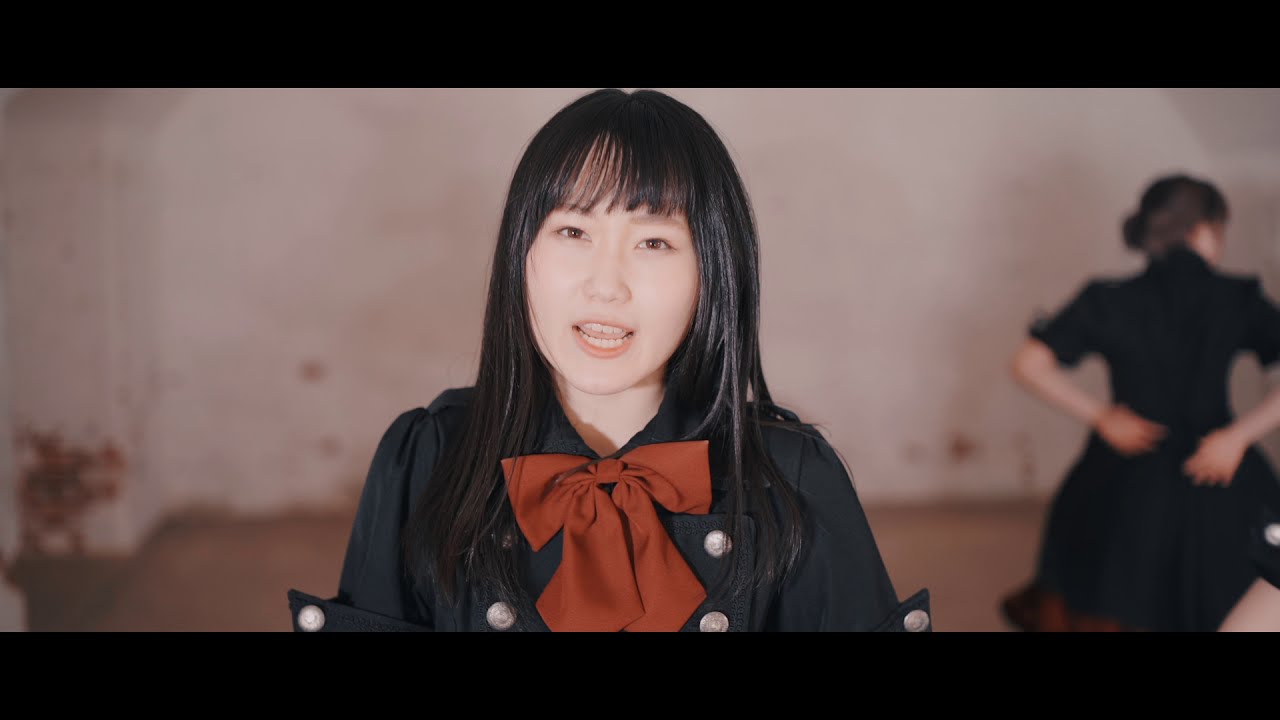 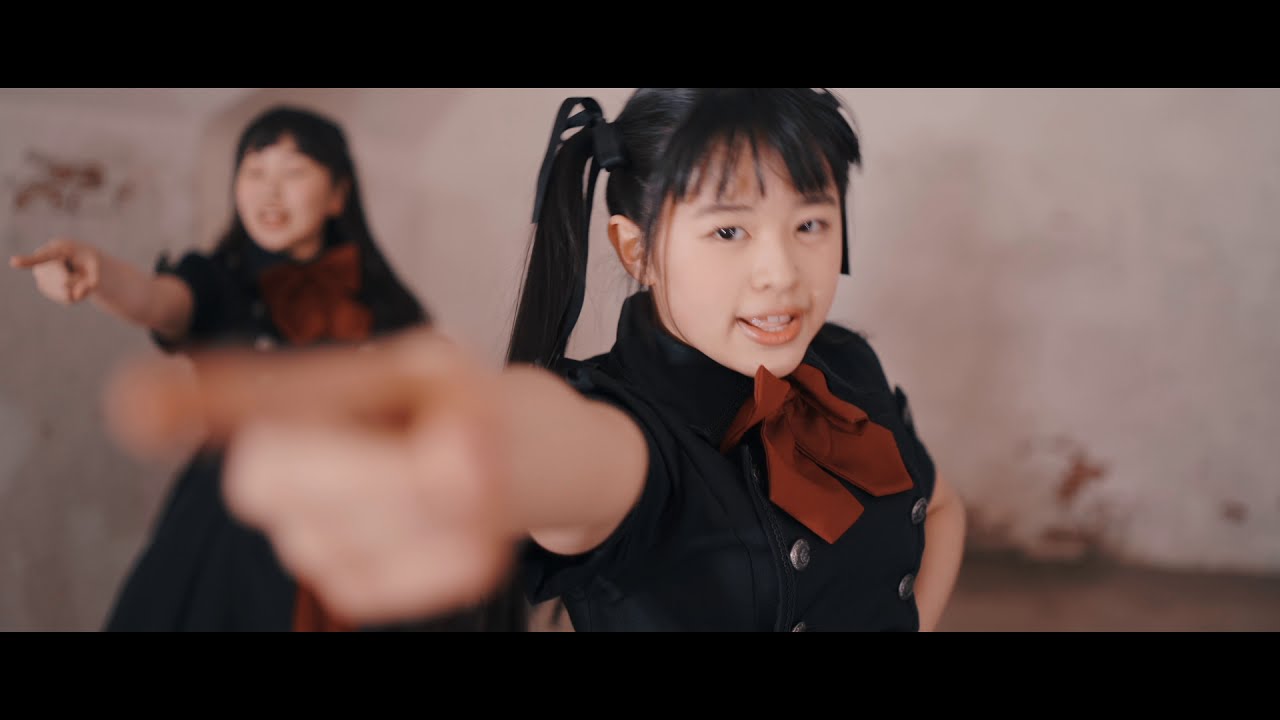 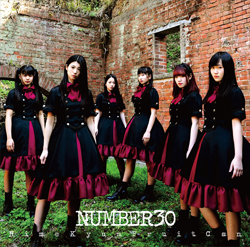