It’s now really clear that Higuchi Nazuna, a fourth chapter member of SUPER☆GiRLS will be covering Matsuura Aya’s entire debut album release, First Kiss. This time around, we get the second track from the album, “Tropica~l Koishite~ru (トロピカ～ル恋して～る)”. Putting the new member’s vocals alongside Ayaya is a real power move, and Nazuna really comes out smelling like a power singer from this comparison. She just sounds great, period.

Now at this point, I’m not sure if I should keep on posting these songs one at a time or wait for all 11 tracks to get a release. Let me know what you think in the comments. 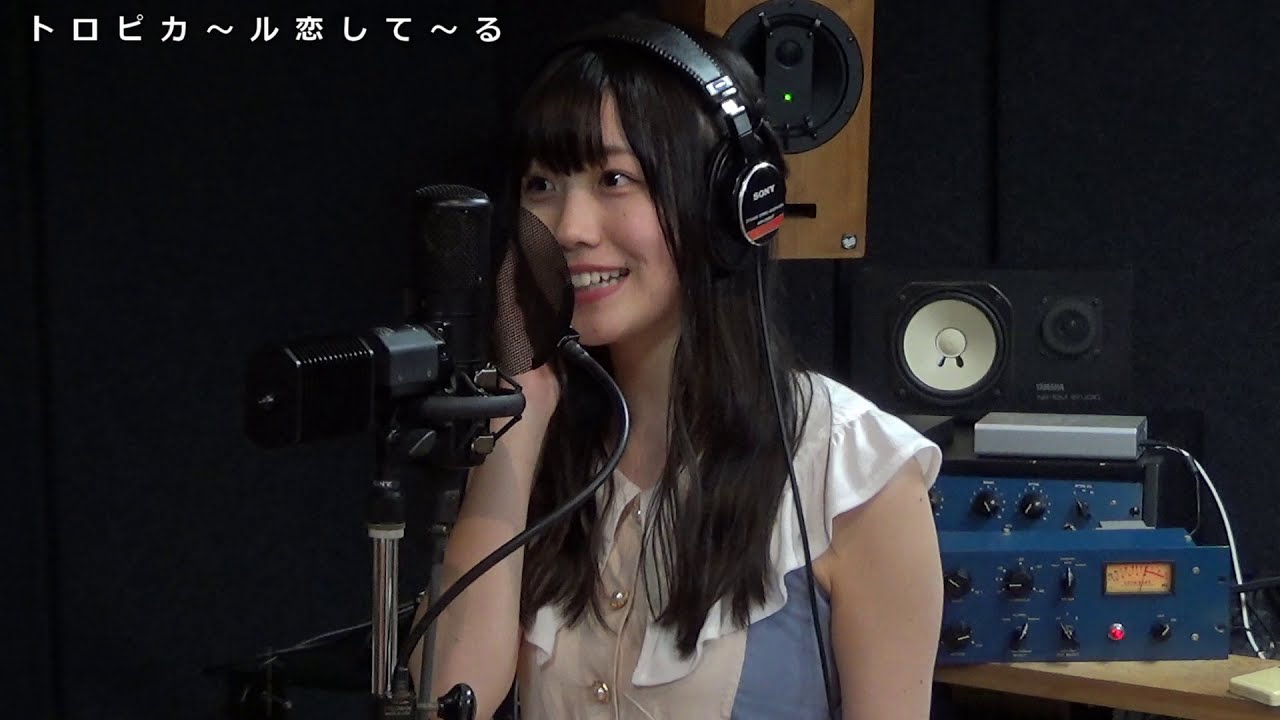 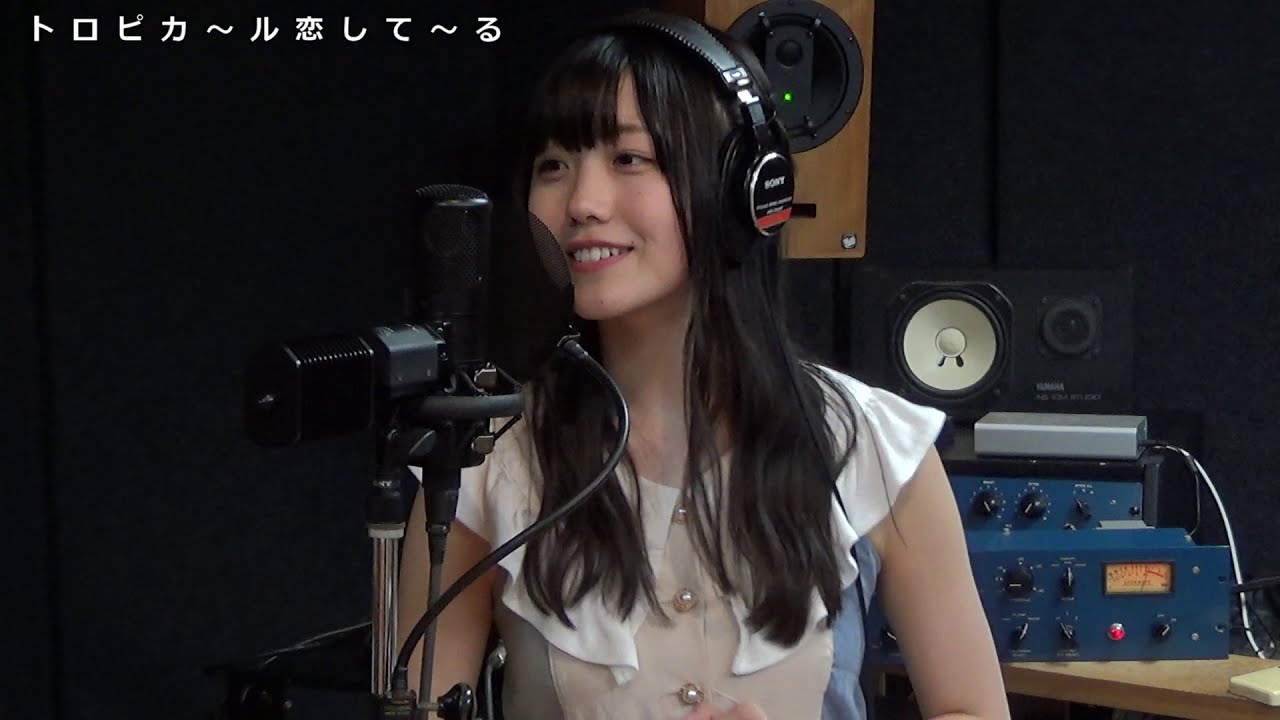 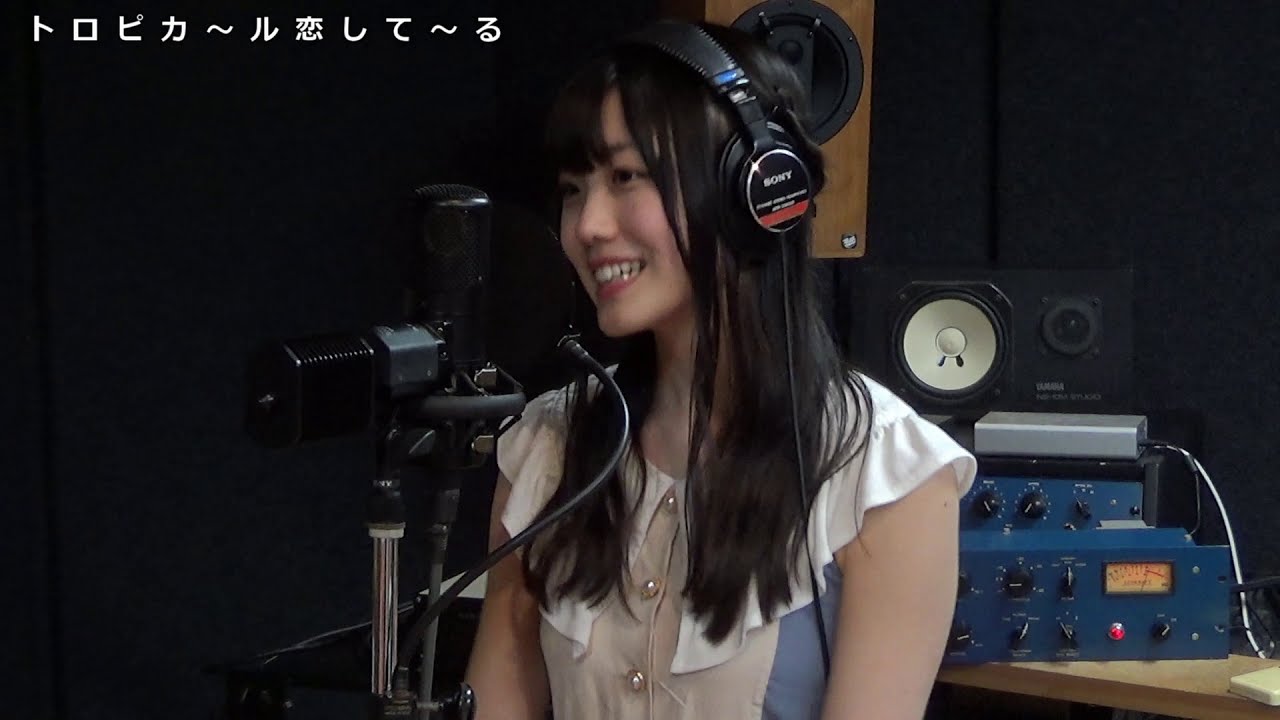