The mysterious trio HAMIDASYSTEM release an “Official Performance Video” for their song “Kogarete Planet”. Bathed in colored lights and lasers, the foursome work their way through a series of poses and twirls for this slow burn of a song. Dressed in neck to ankle black, the group whip the electronic blips into an orchestral arrangement under their floating voices. “Kogarete Planet” is not the feel good happy-go-lucky idol song, for this the group may not strike a chord with some of the audience. I find something deeply intriguing with the sound of the group- one cannot live on pop confection alone. One thing to note- “Kogarete Planet” is not a live performance video: this clip is devoid of any audience reaction shots or the wota chants that you might be expecting from similar videos. “Kogarete Planet” will be available on HAMIDASYSTEMS’s upcoming second mini album “DERO X”, scheduled for an April 29 release. At the time of writing, I could not find links to the album at the usual retailers. Check back later if you are interested in those as I will update as soon as they become available. 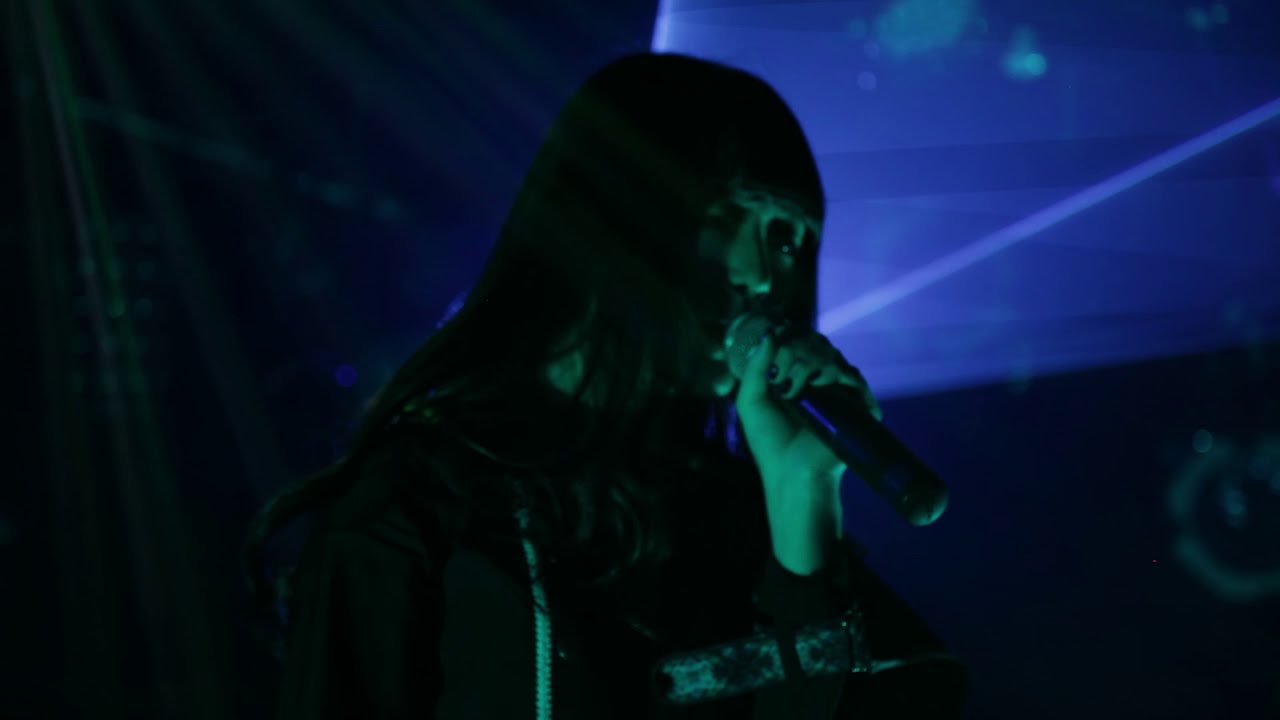 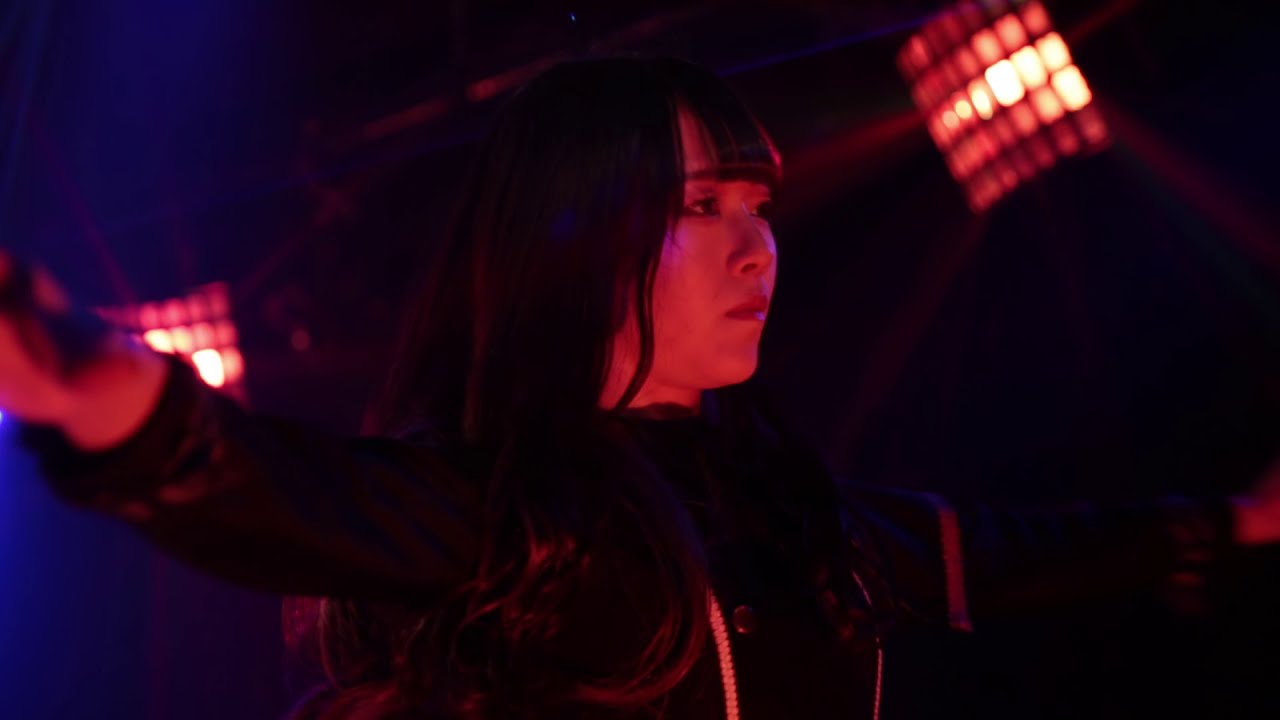 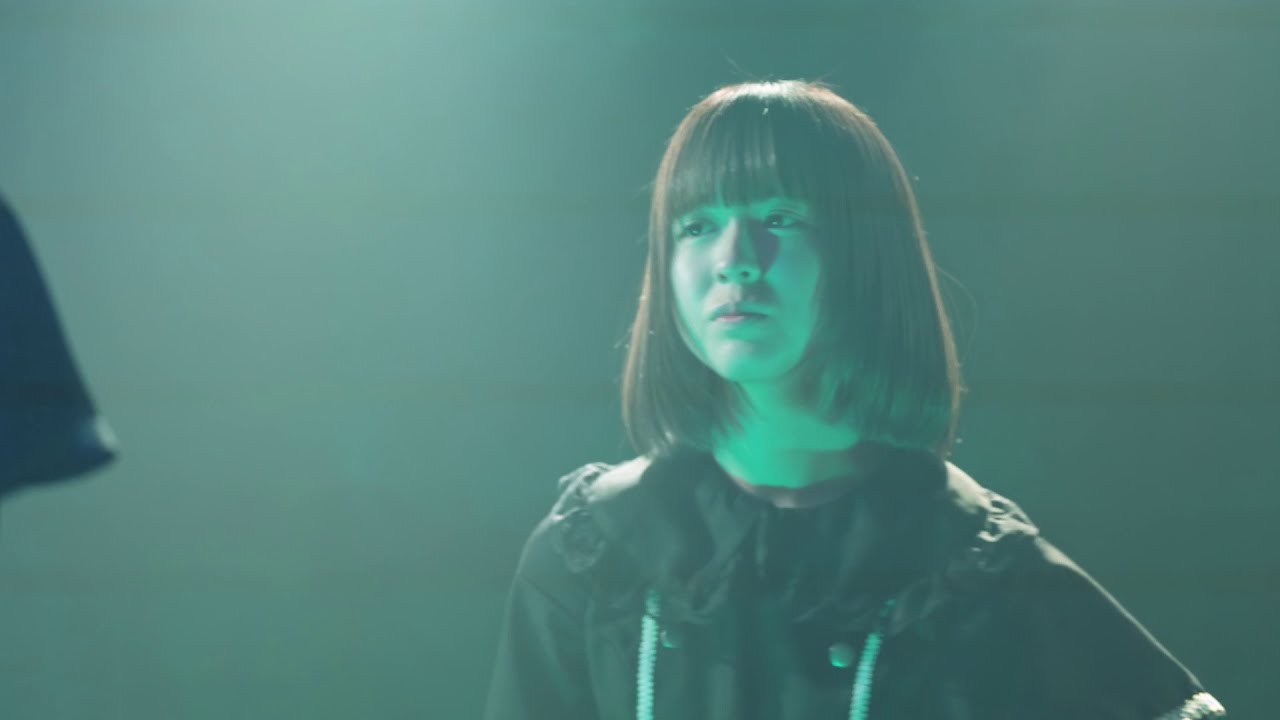