Did you want some uptempo aggression? Guso Drop’s got your back. “Painfully Violent” rings out like early hardcore then breaks it down with the double-kick. But, what you’re probably going to be talking about is the promotional video. There are the expected live shots and some shaking, quickly cuts of the girls singing solo, and … well let’s say that Guso Drop are sprayed and gobbed with some questionable looking fluids. Look, I never thought I’d be here writing about idol groups getting shot in the face with extremely suggestive white goo, but here we are. If you want it, Guso Drop’s “Painfully Violent” mini albm hits stores on May 17, 2017. 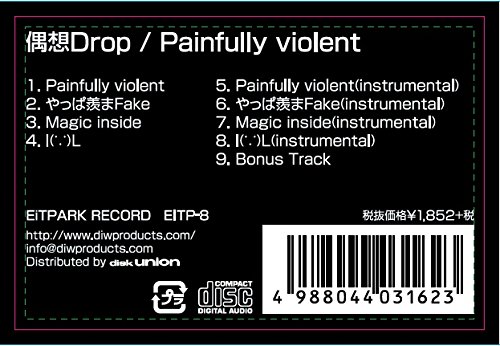