GIRLFRIEND realize a dream with their collaboration with Shimizu Shota (清水翔太) on the song “Sore dake (それだけ。)”. Released as a digital single, “Sore dake” finds the foursome in introspective mode. Their nighttime rooftop performance score the drama of Nanahana Honoka (浪花ほのか) relives moments with her onscrean beau Hirai Amon (平井亜門). Our girl gets put in the dumpster at the onset of “Sore dake”, but will things come back together by the time we’re done? “Sore dake” is availble now as a digital download. 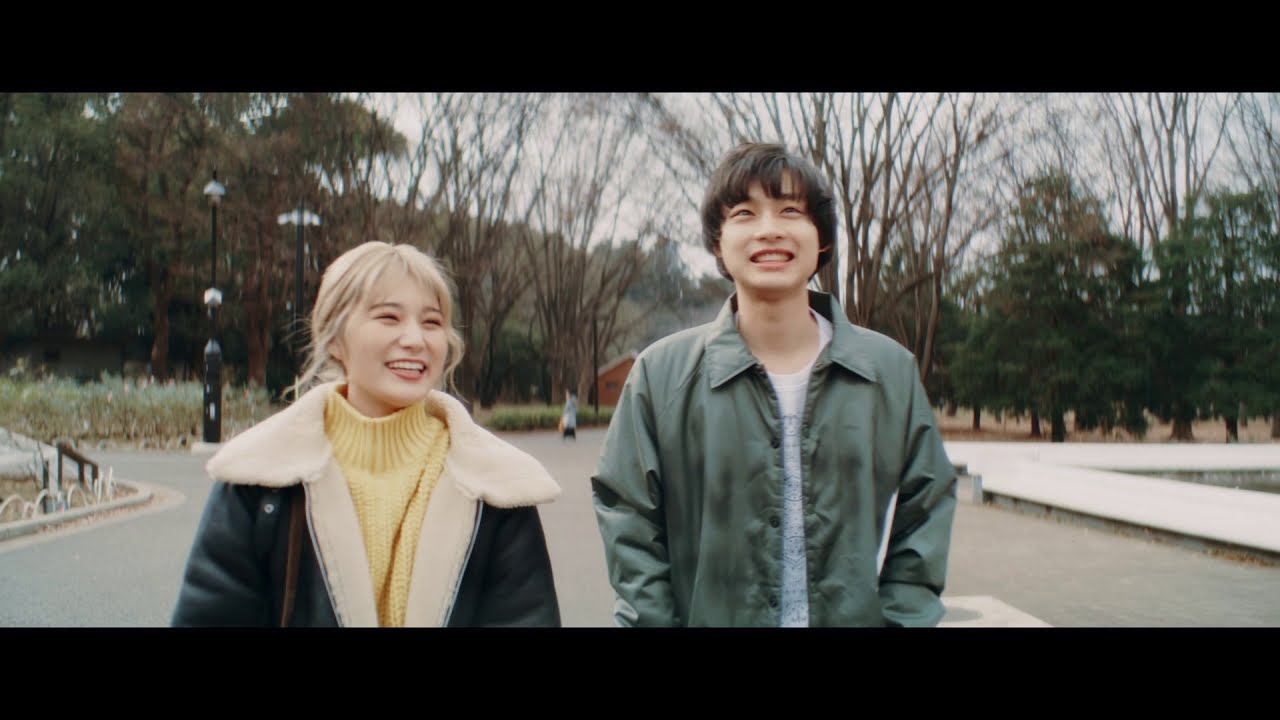 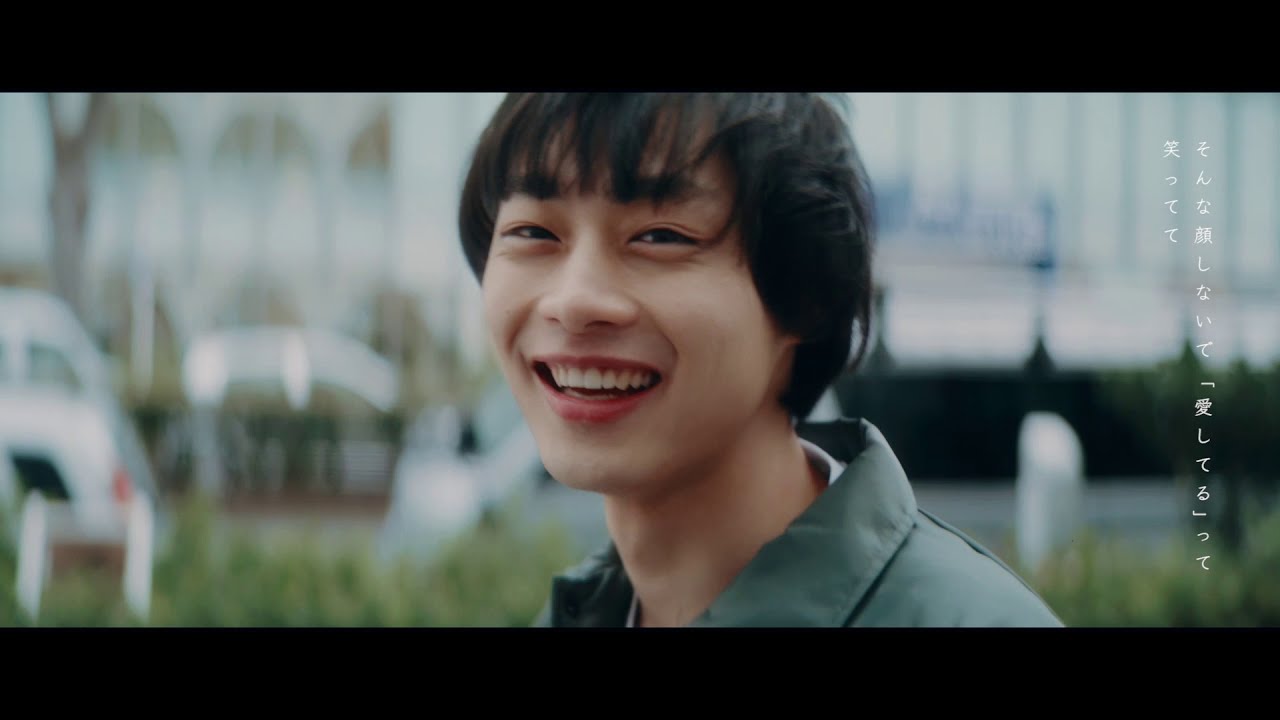 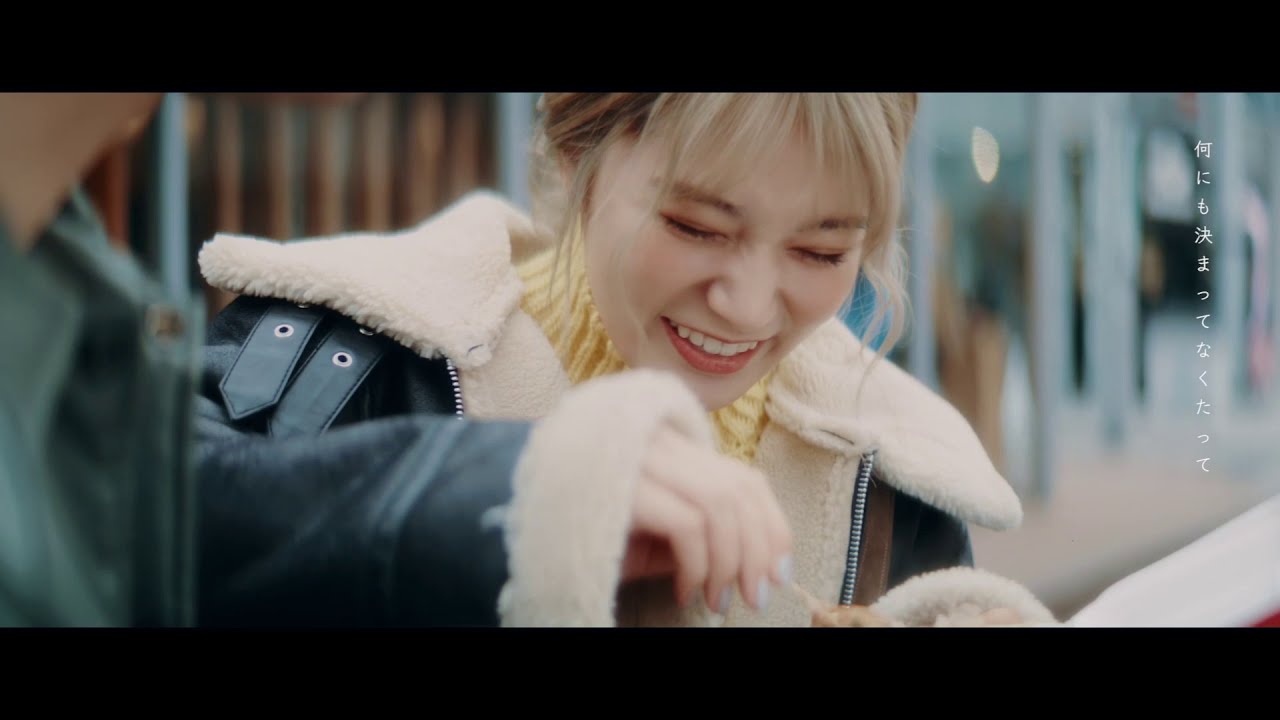 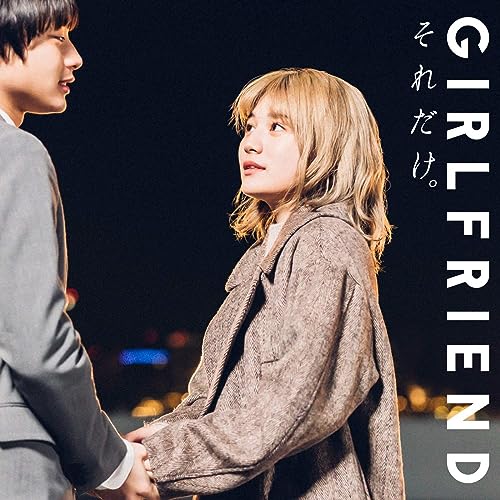