This week seems like the week for girl bands, as we get a new promotional video from Osaka girls GIRLFRIEND. If I’m reading things correctly, the group’s members are now 18 (which means they are still minors in Japan). On this, their fifth single, Mirei, Sakika, Mina, and Nagisa rock the high school rooftops (closer to the sky) in summertime white dresses. The cutely plucked intro yields quickly to some heavy guitar sounds. The verse instrumentals have Mirei playing with some electronic drum sounds to soften the mood, but don’t worry: the guitars some in for the chorus. Visually, “sky & blue” gives us a high school couple moping around campus clearly afraid of confronting their feelings. When our heroine does work up her courage, she bursts into the room to find the object of her affections silently taken leave. Will they get together? I don’t know, but I love hearing GIRLFRIEND rocking out. “sky & blue” is play less cutely than XXX, which should assuage your fears of the group going too soft. “sky & blue”, the 5th single from GIRLFRIEND, goes on sale August 28, 2019. 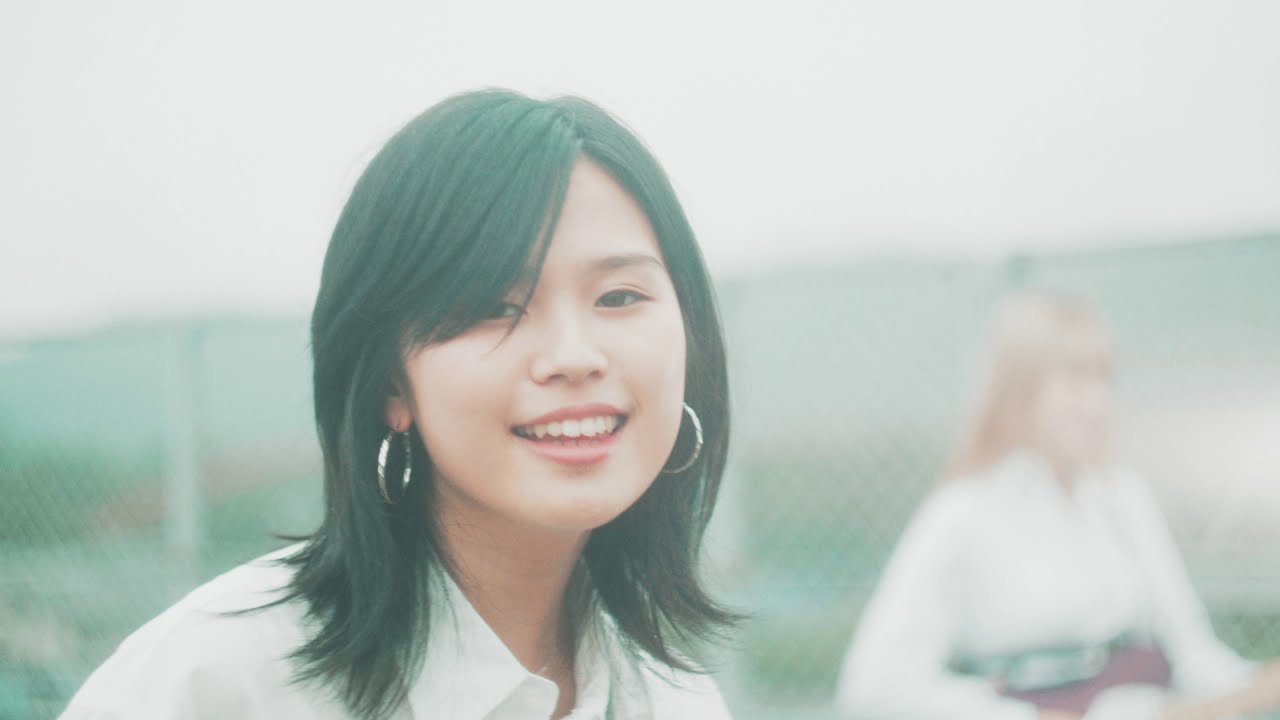 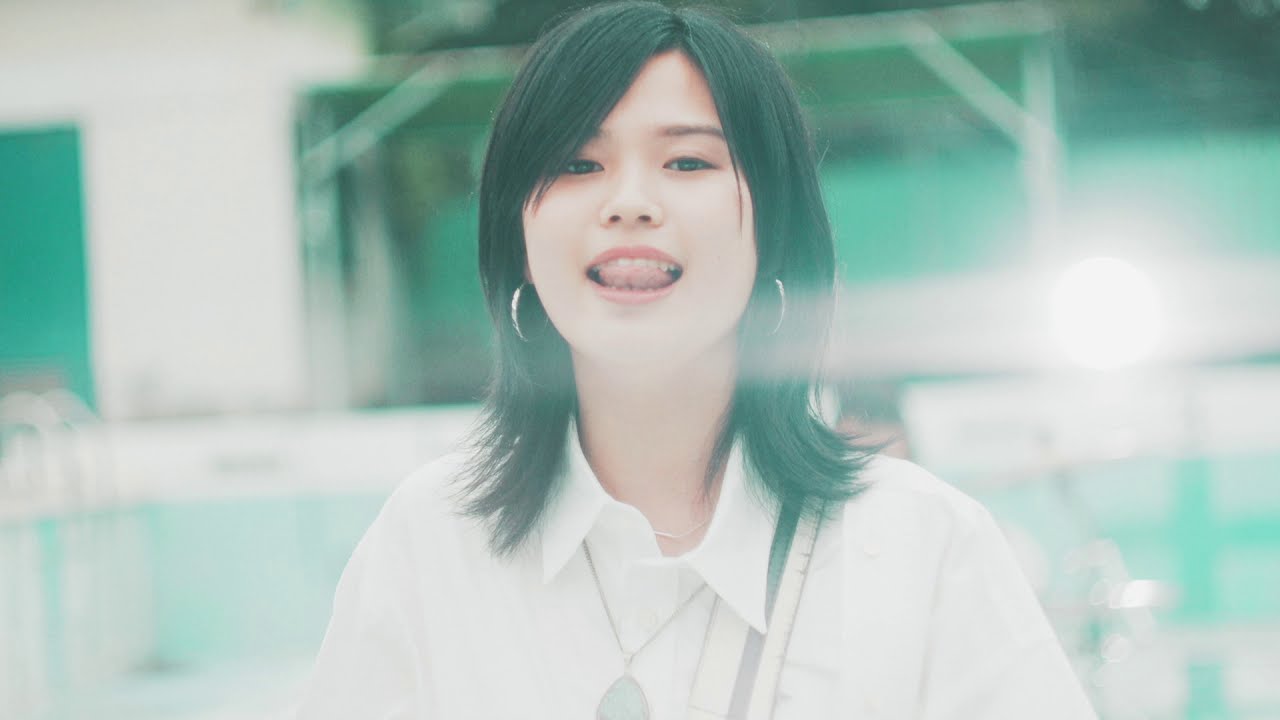 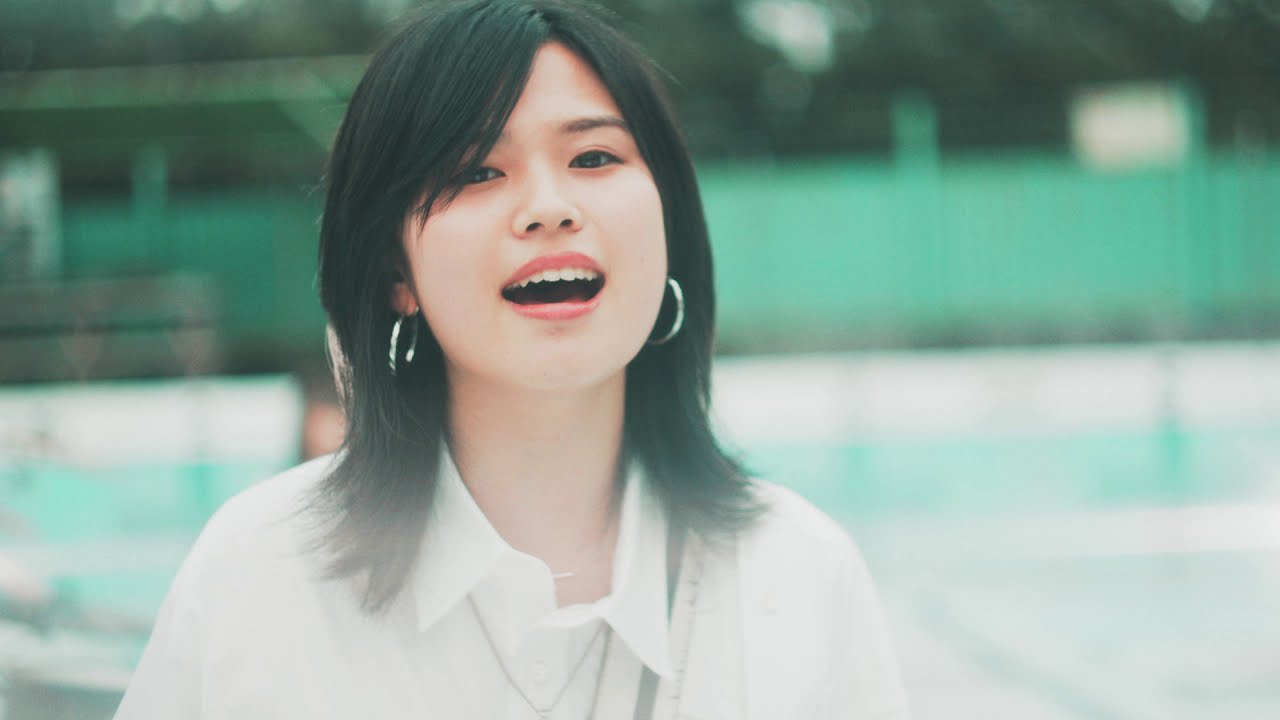