The latest promotional video from GIRLFRIEND is the theme song from the upcoming movie “Jigoku Shoujo”. 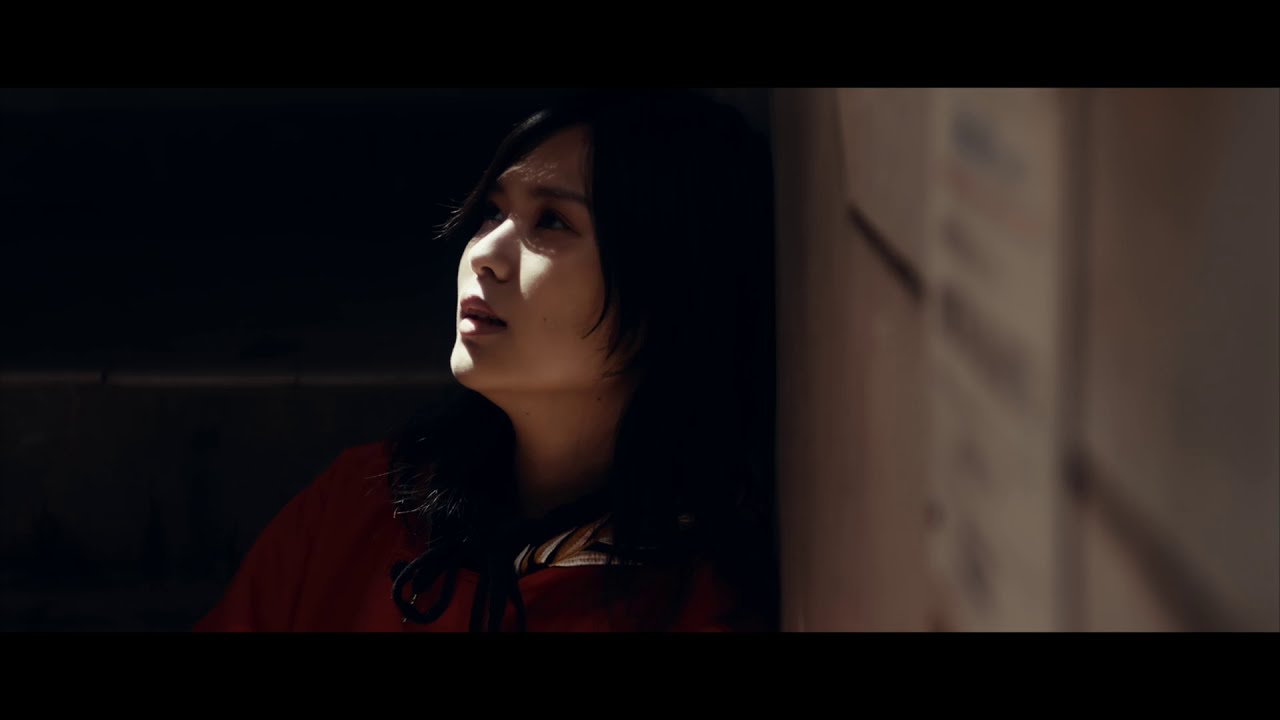 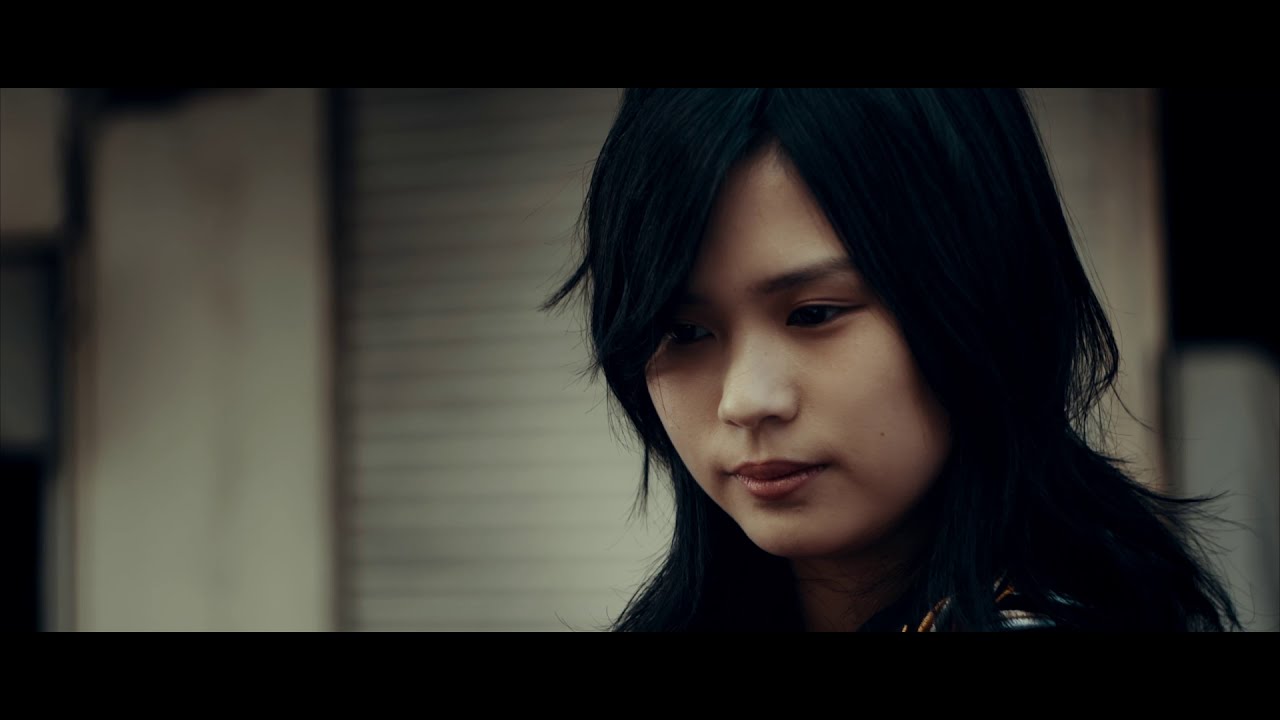 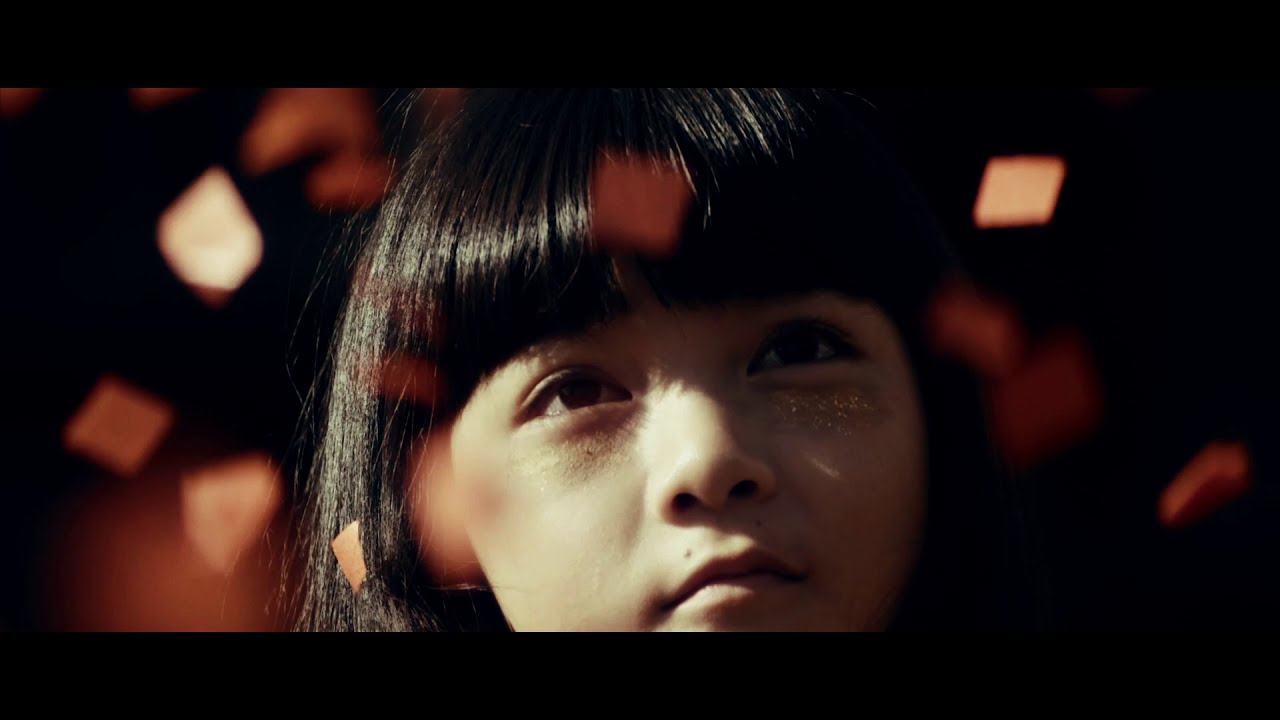 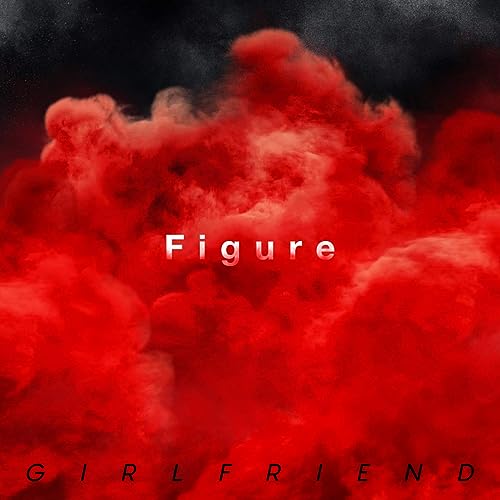