Filmed on the sunny shores of Hawaii, GANG PARADE seem to have finally caught a break with the impending release of their first major album. “LOVE COMMUNICATION puts the group on the beaches of Waikiki in white suits and sunglasses for a tropical beat with a tourist’s flair. Donning the familiar patterned shirt of the island, we get scenes of the girls sipping drinks while riding around on inflatable rafts. This being GANG PARADE, you’ll also catch more than a few naughty references among the images on display. Honestly I don’t remember the last time I saw GANG PARADE have this much fun in a PV, and I’m all for this. By the time the girls start whipping around their bikini tops, you’ll be wondering exactly how many phallic references the girls can work into “LOVE COMMUNICATION”. You’ll find this song and many others on GANG PARADE’S first major album LOVE PARADE on sale November 13, 2019.

And if you absolutely CANNOT wait, you can download “LOVE COMMUNICATION” at these digital retailers. 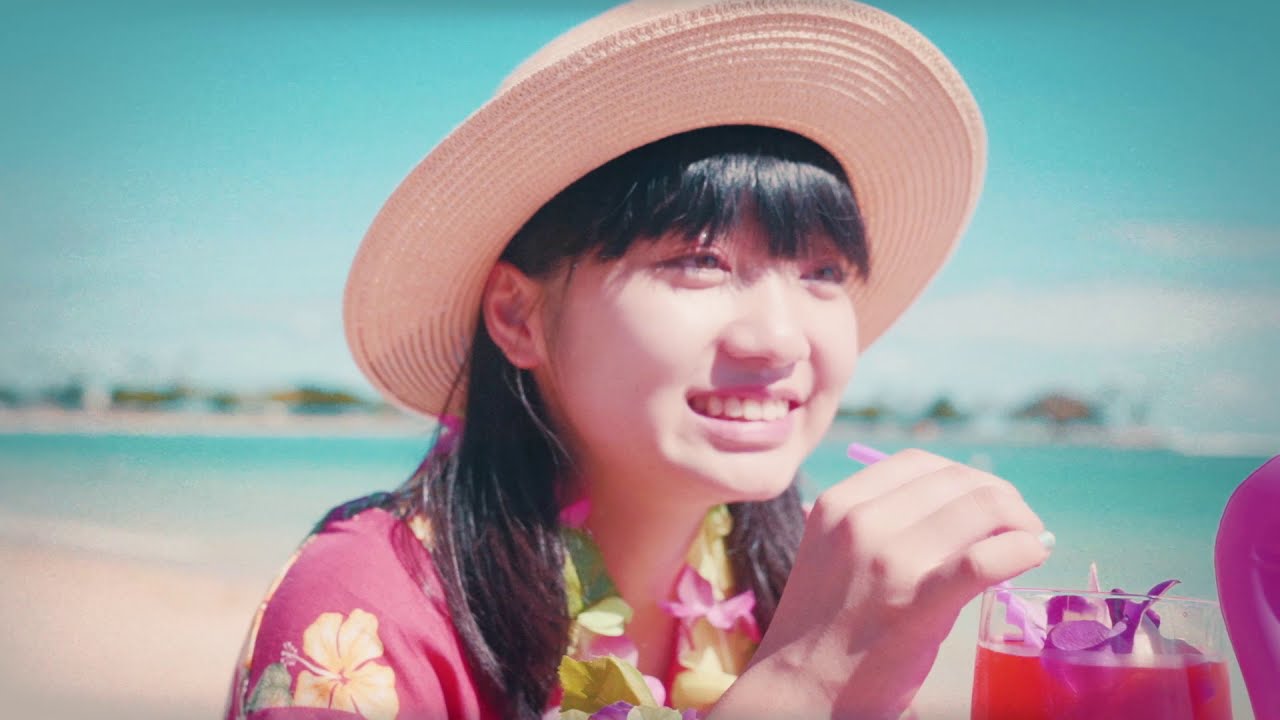 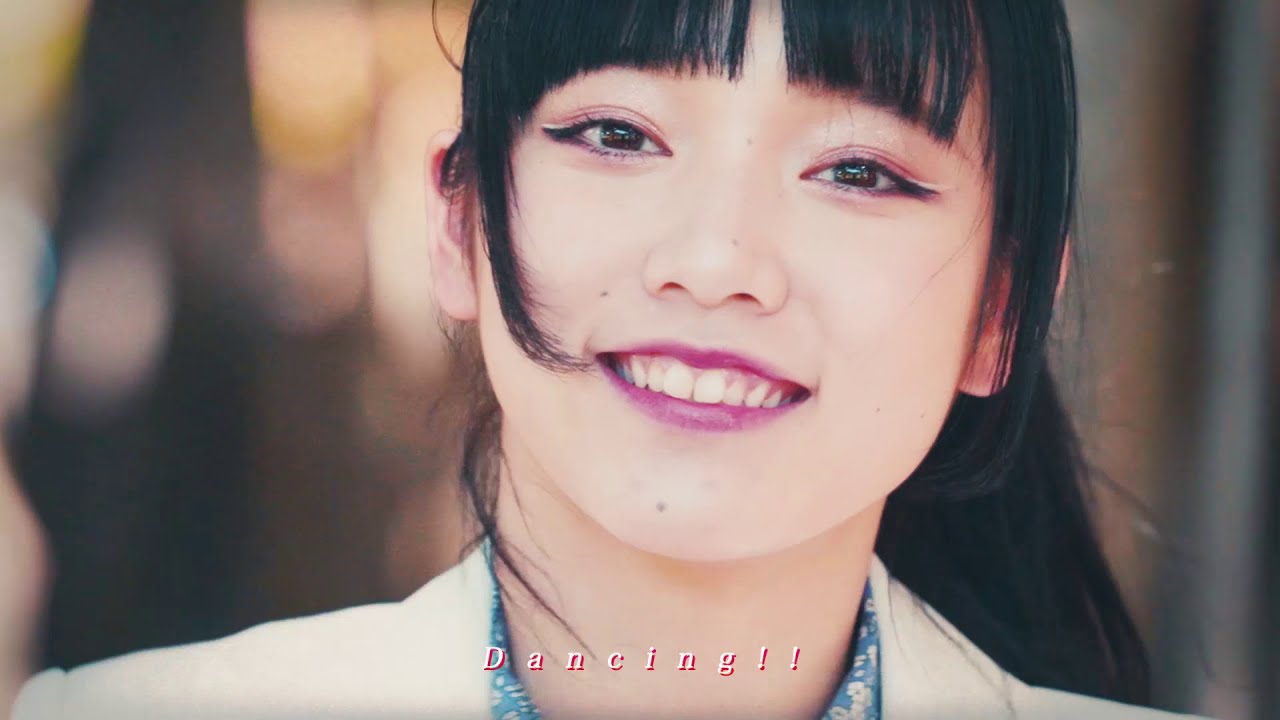 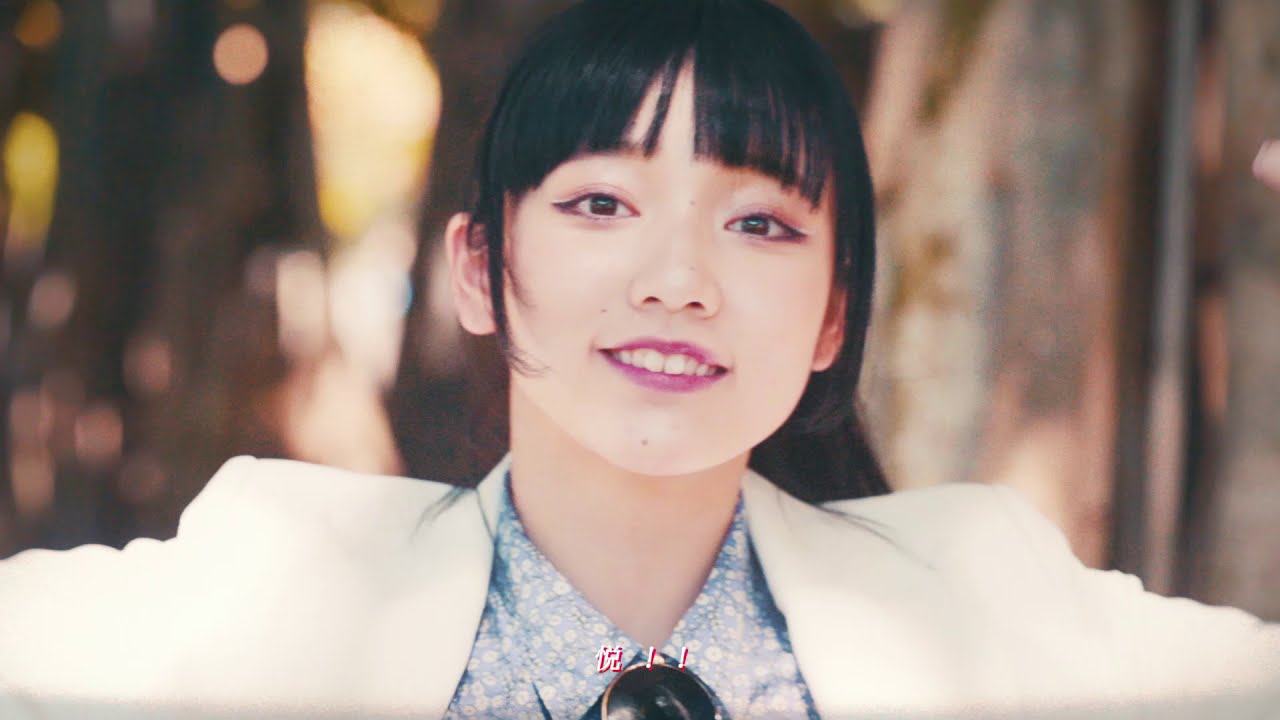 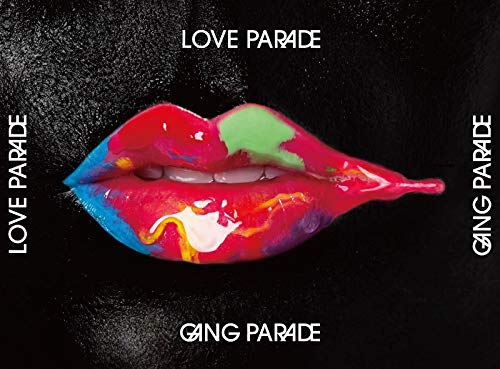 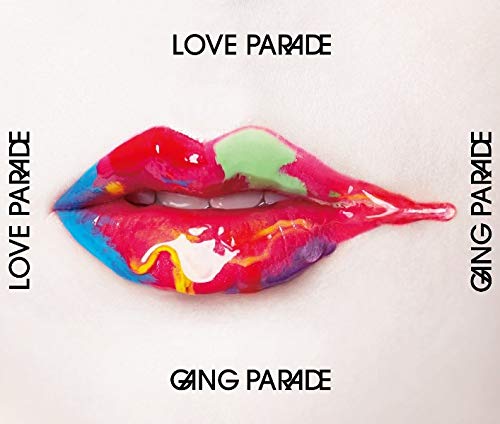