GANG PARADE take themselves higher and bring the heavy guitars with them. The eponymously titled release smacks you in the face like a sack of bricks with the guitar riff that would make any metal-head smile with recognition. I have to say that I am really impressed with the package put together by the group. The dark images of the group leave the impression of a set of girls who are ready to go out there and battle. The military arm salutes of the choreography give the GANG PARADE a sense of unity beyond the head banging befitting the song. Vocal performances are filled with the same rage fired off from the business end of the guitar amps. You can find “GANG PARADE” on GANG PARADE’s “GANG PARADE takes themselves higher!!” album set for release on November 21, 2017. 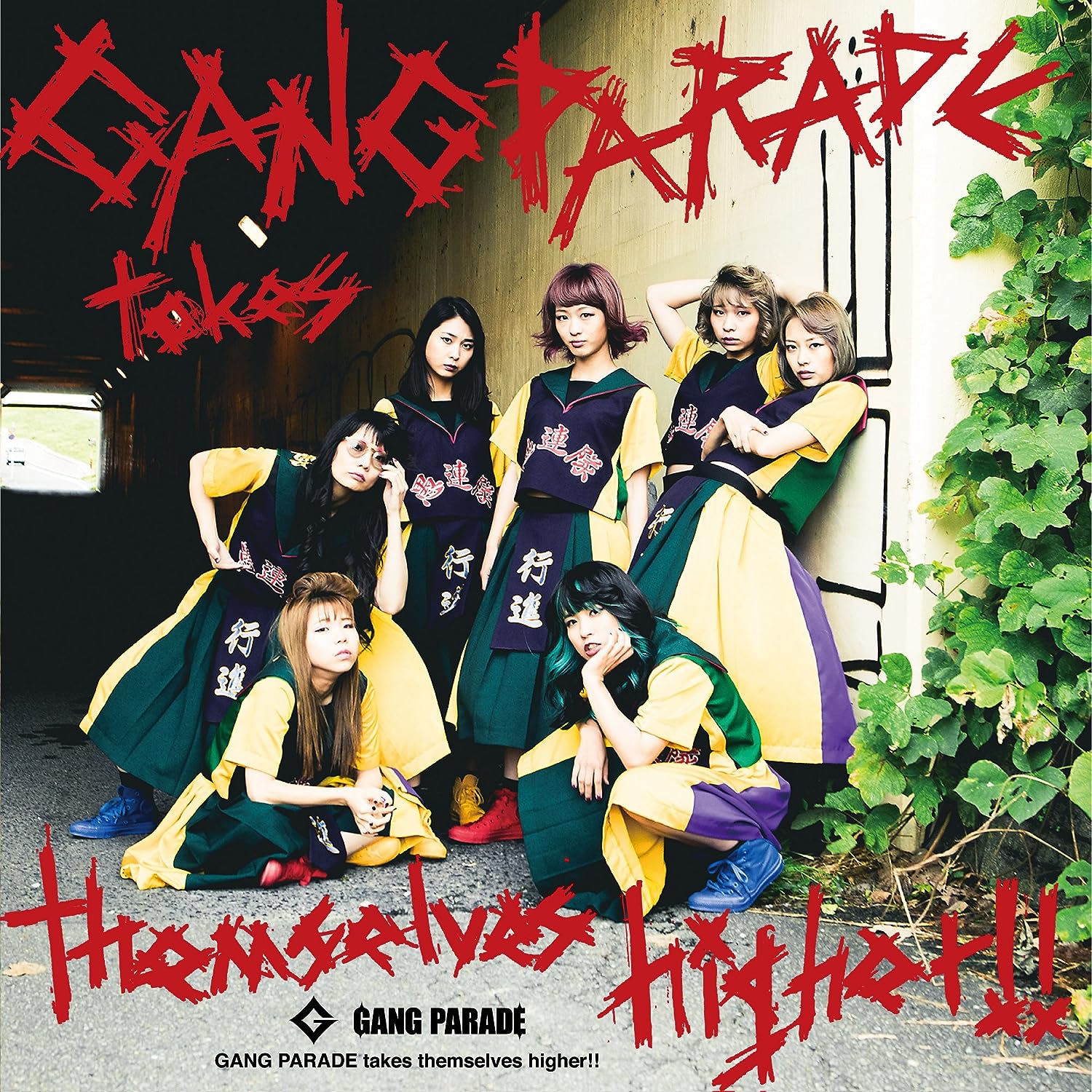