Not long removed from their previous release “Beyond the Mountain”, GANG PARADE return with a new members, a new single, a new promotional video, and a return. Pumping mid-tempo rhythms work in concert with an emotional melody to build the outpour I’ve been awaiting. “GANG 2”, which sounds like a rebirth of the Gang, features dramatically back lit dances that obscures identity. The group wear the long skirts that have become their identity with pointed hoods to further obscure identity. Much of the PV features the group in helter skelter manipulated play speeds that render movements uncanny and off-putting. Haruna Ba Chiin and Tsukino Usagi make their first appearance in GANG PARADE which gives “GANG 2” importance, but perhaps even more important is the return of Kamiya Saki to the group she co-founded. In some of the more important shots, we see each member transparent and flickering, perhaps signifying the transitory membership in the group. Conspicuously, Saki appears in black and white for the majority of the dance shots. Other shots of Saki place her outdoors and running toward a goal. Taken together, these two shots amount to the impression of Saki force apparating herself into the dance shots like a Gang affiliated Luke Skywalker on Ahch-To. “GANG 2” resolves itself as expected: with the corporeal return of Kamiya Saki to the group, and it feels incredibly satisfying to watch. “GANG 2” materialized into stores on May 28, 2018. 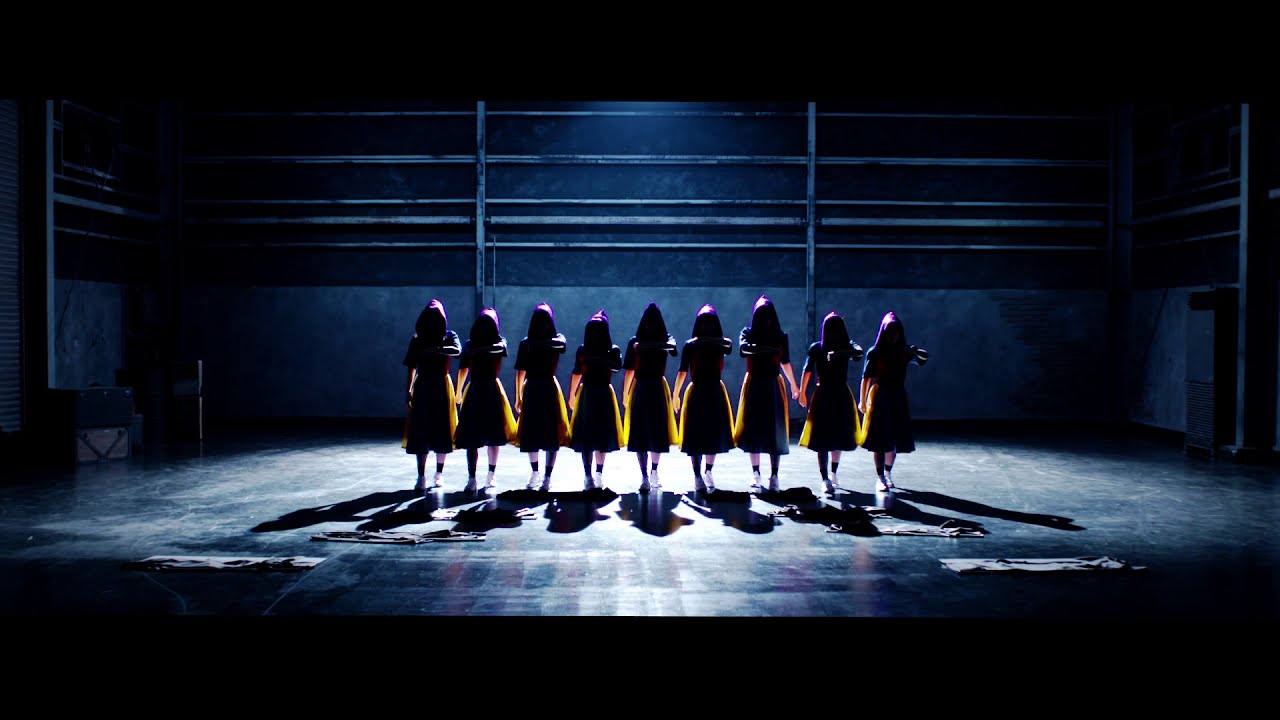 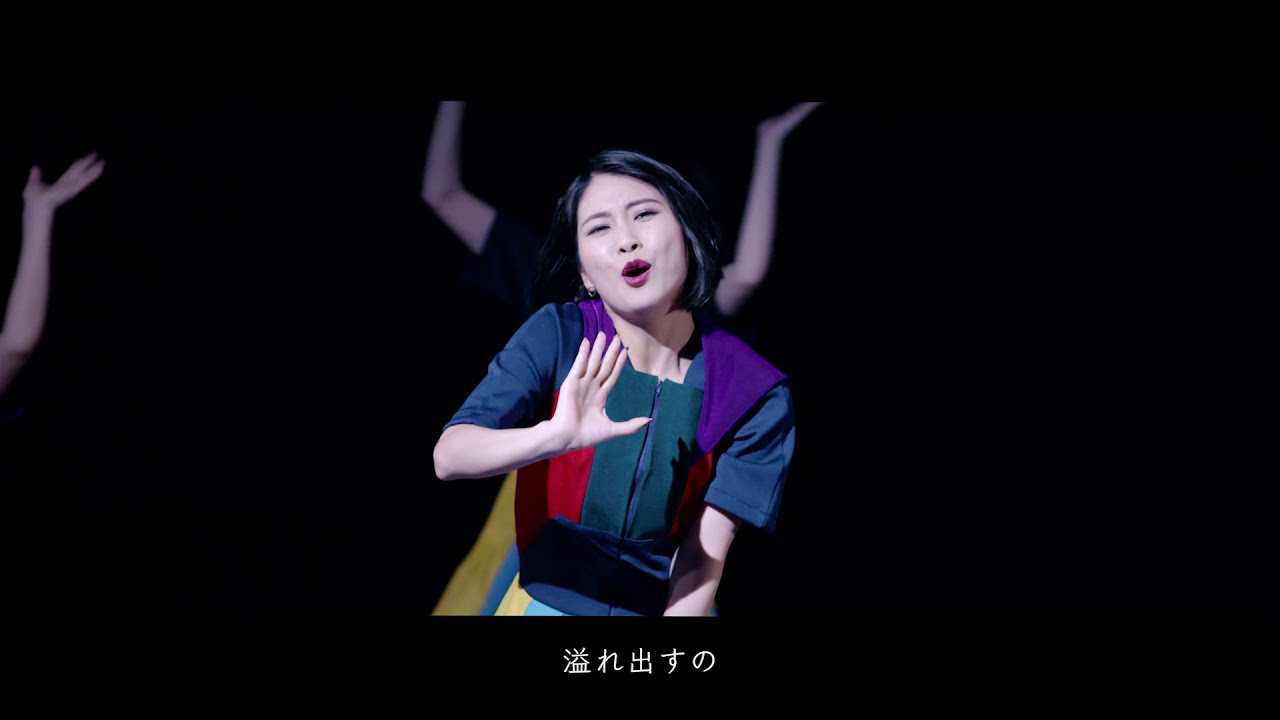 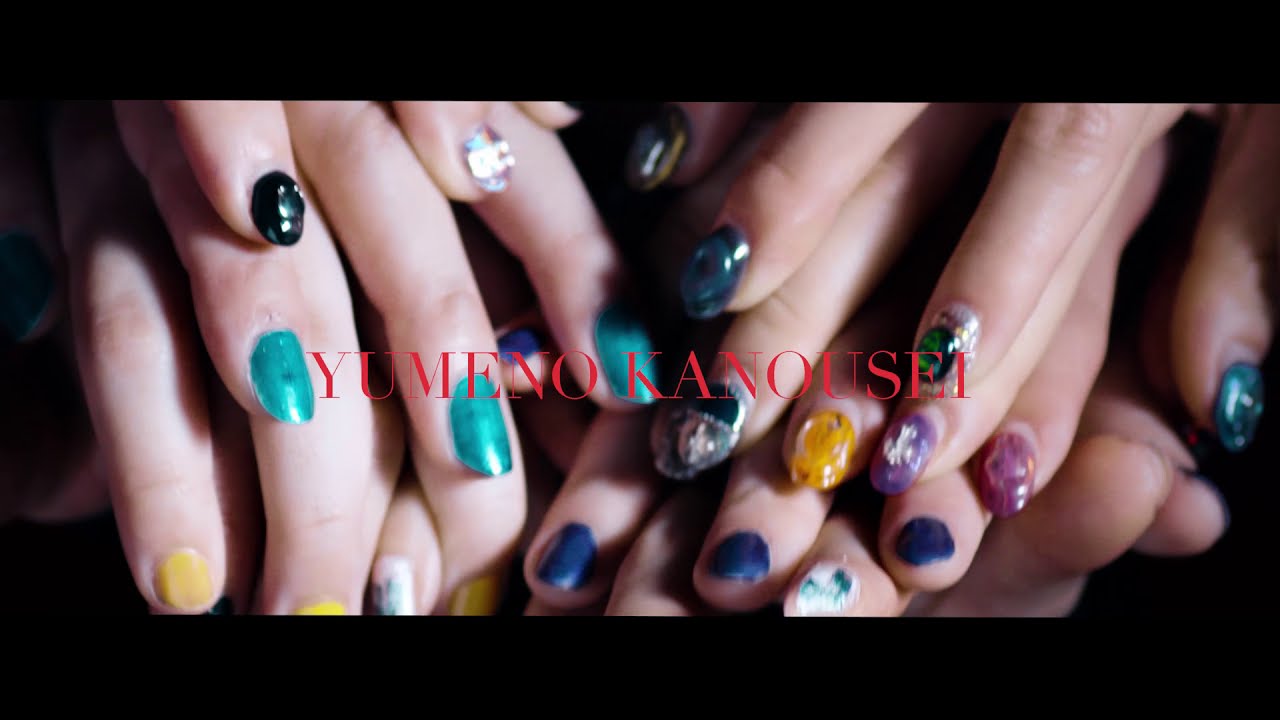 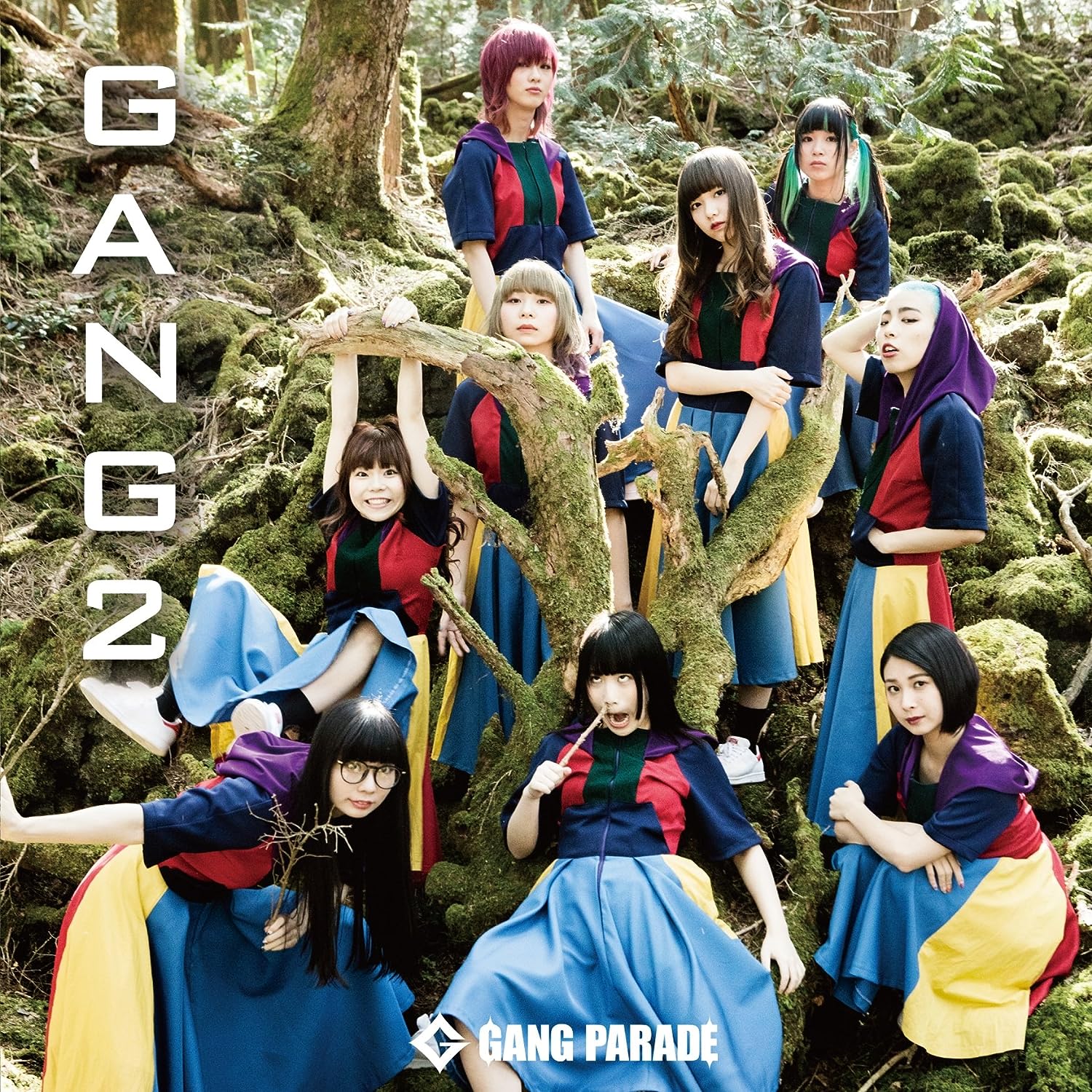 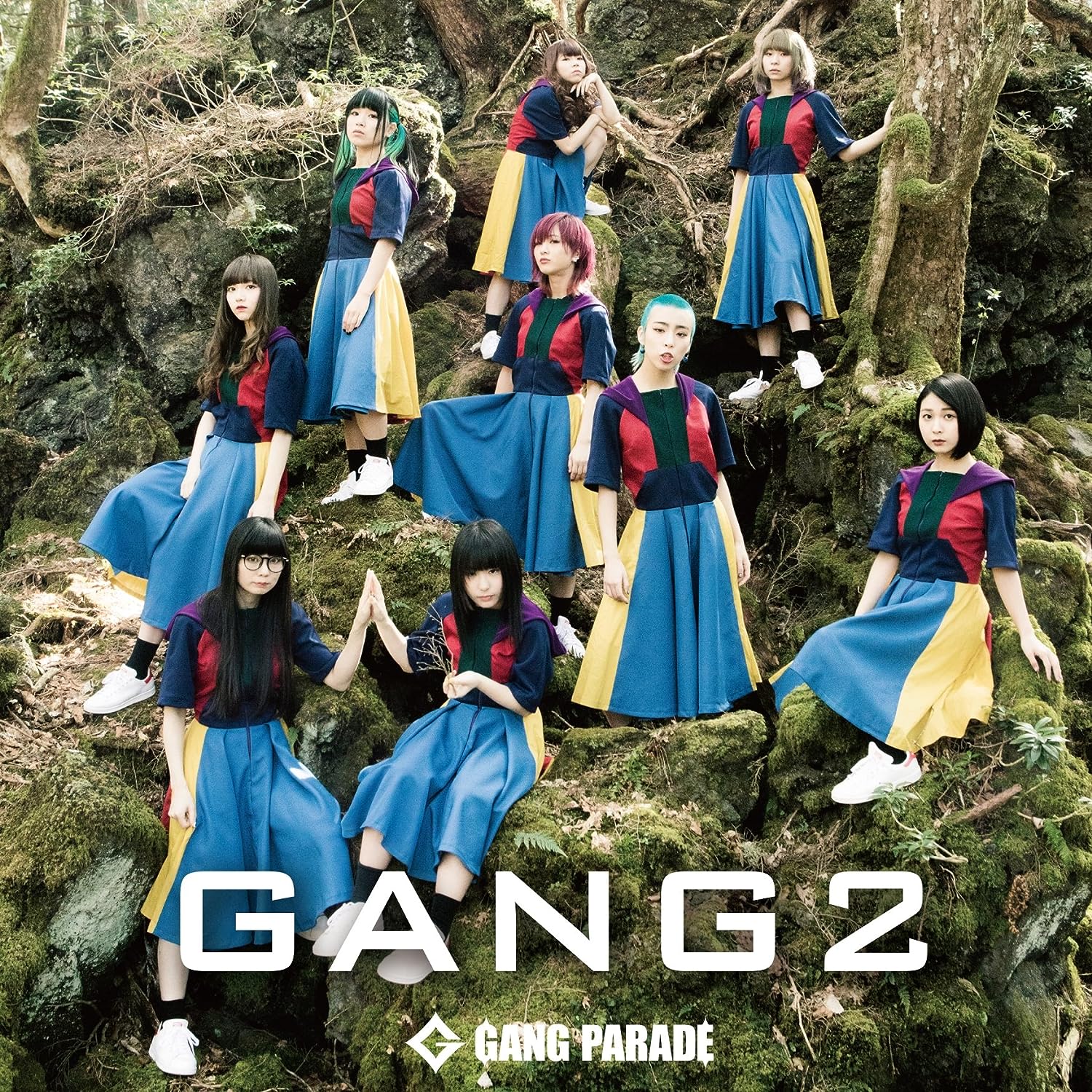